Another quick quiz: Which 2 masters of their respective literary mediums have splashed about in this pool? 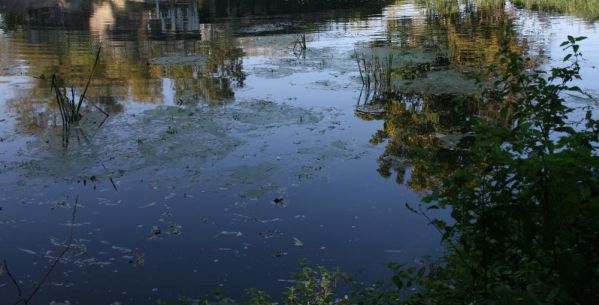 Answer: Me and Lord Byron.

It's called Byron's Pool, and I walked there today. It's near a town called Grantchester to the south of Cambridge.

(Actually, I was thinking that Byron drowned, but maybe that was Shelley. Did Byron die of syphilis? I swished my hand around in the water and then I ate my peanut butter sandwich... I think I'll go brush my teeth.)

What other literary colussuses did I encounter on the walk? How about the war memorial at the Grantchester Church. Check out the sixth name down: 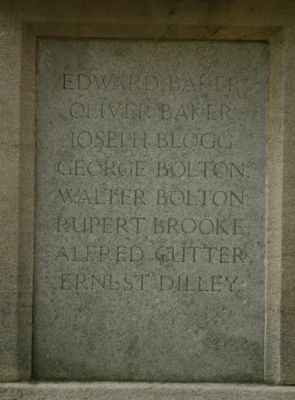 I think that the school I went to only had one set of poems, because every year in English we would study the poetry of war, and they would trot out the same works by Tennyson, Wilfred Owen and Rupert Brooke. From memory, Brooke was pro-war but died in the WWI trenches. He refused to acknowledge that he had an infection, so died of "skepticaemia".

By the way, check out the third name down: Joe Blogg. Nice.

Brooke lived at the Old Vicarage in Grantchester, which is now owned by Geoffrey Archer. The wall beside the conservatory on Archer's property is a "folly": 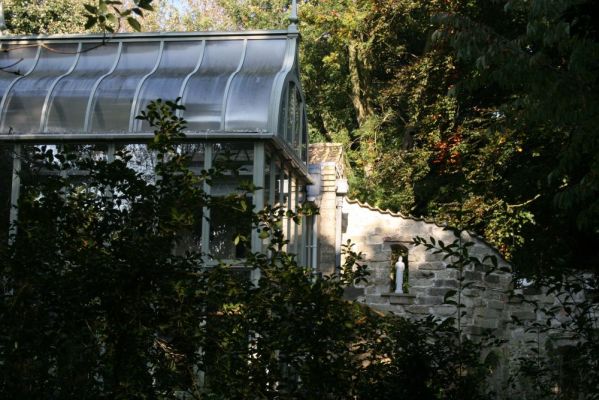 I would consider it one of Archer's lesser follies, since it didn't cause him to get put away for a couple of years.

I walked quite a long way - it was great weather and the Autumn colours were stunningly beautiful. Here are some more pics: 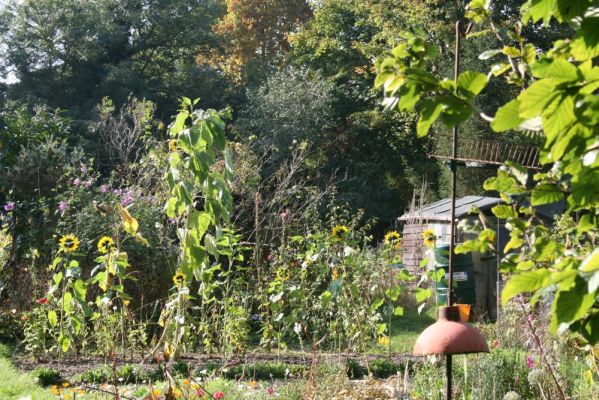 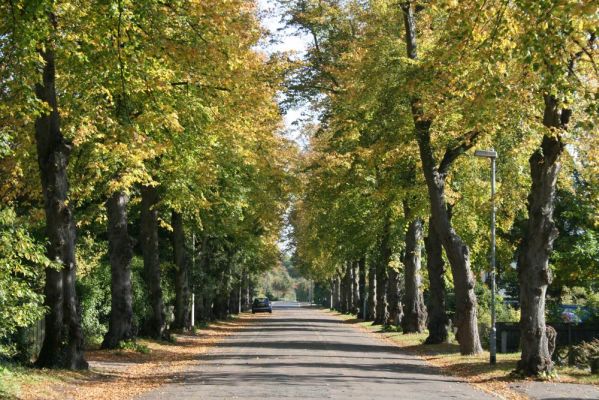 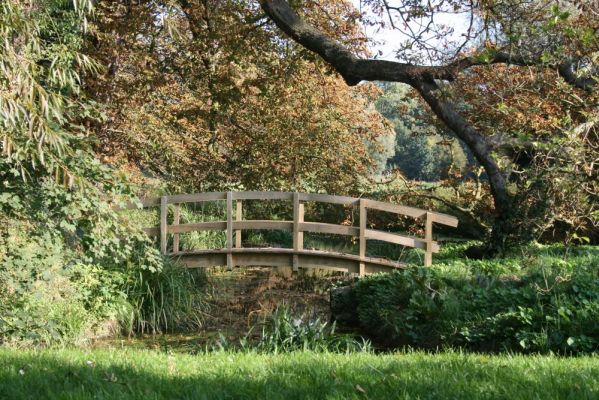 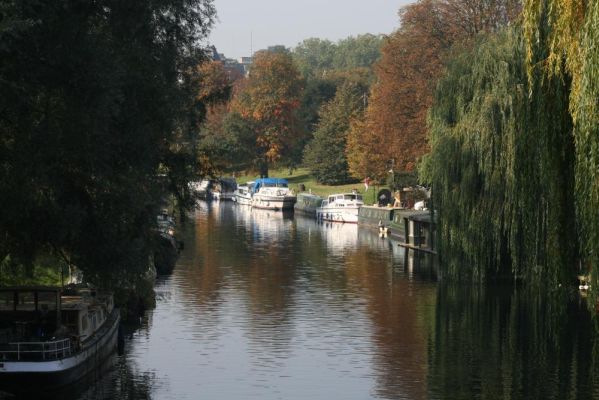 Autumn leaves among the house boats

Fen lands backing onto the colleges 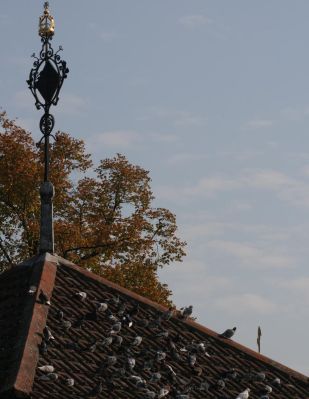 Pigeons on a roof 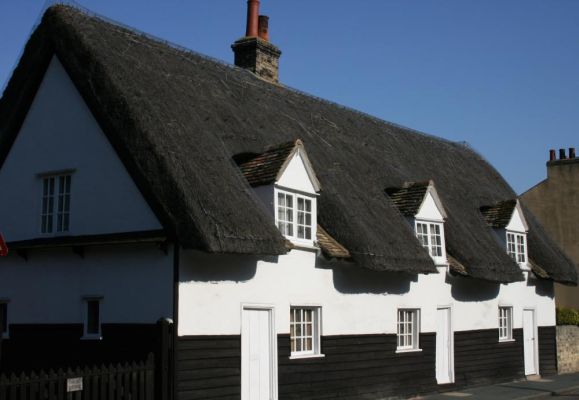 House with thatched roof in Trumpington 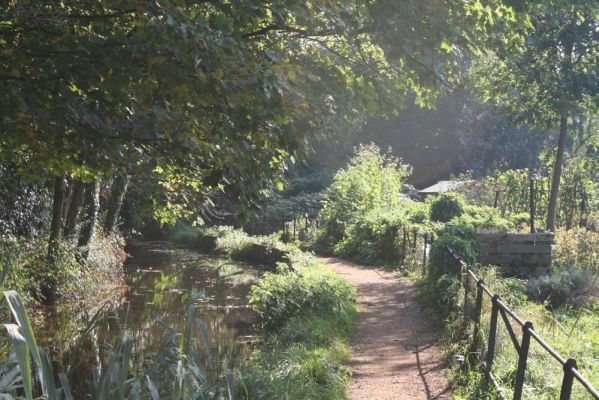 Okay, this last one is probably difficult to see. It's a field called Skater's Green. It's now a nature reserve, but about a century ago, that pole in the middle of the field would flood the field in winter to create an ice rink. The brickwork on the left was the ticket booth. Shame they don't still do it: