To Holland: for Pot and Hookers 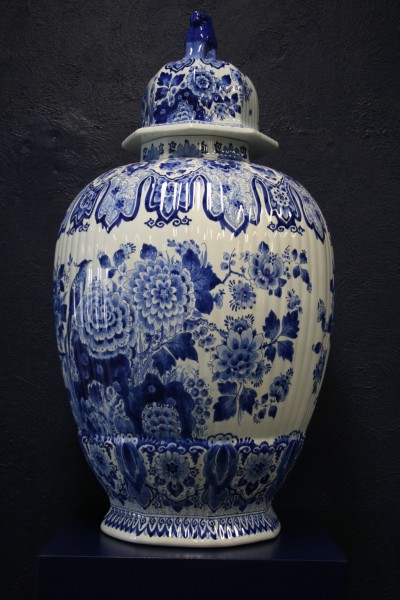 Dutch hookers
I wonder if I'm the first person to take the Friday midnight ferry to the Netherlands, who didn't come home on Sunday with bloodshot eyes and a venereal disease? Anyway, Delft is famous for 2 reasons: It was the home of Johannes Vermeer and it was (and is) the source of the Delftware pottery, with its distinctive blue on white colouring. It's also known for a massive explosion in 1654 that levelled a quarter of the town, but since it didn't explode while I was there I focused on the first 2.

First, I went to the Vemeer Centrum in Delft. The Dutch Master only painted between 40 and 60 paintings in his life, and only 35 of those are known now. He left no written records so knowledge of his life is very limited. His work was locally appreciated in his lifetime, but because he painted so slowly, his large family was left in debt when he died. One of his paintings was given to the local baker to settle the family's bread debt.

I then did the Royal Delft Pottery tour. Over the last 400 years, there were a number of factories, but there's only one left now. The pottery is still handpainted by experts who spend years learning their trade. 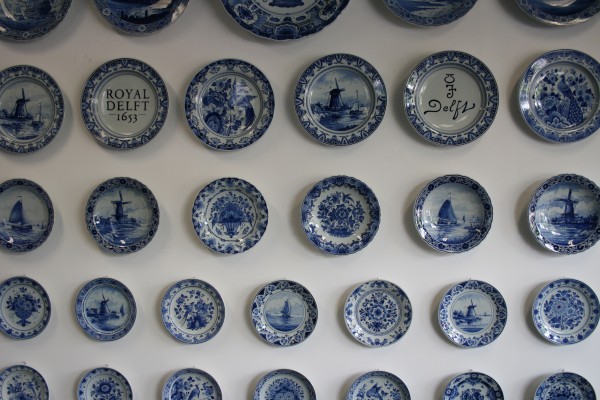 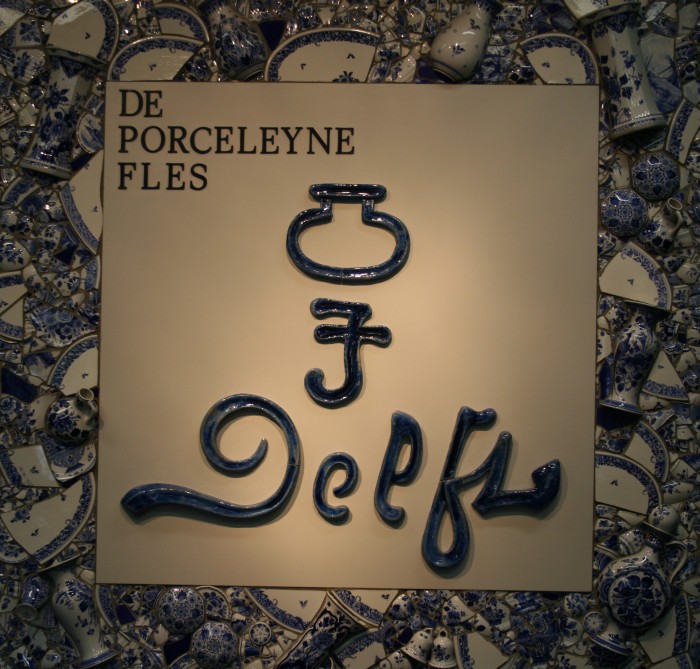 They used to make decorative tiles as well as pottery, so the factory had layouts of various tile patterns to act as an inspiration to clients and decorators. 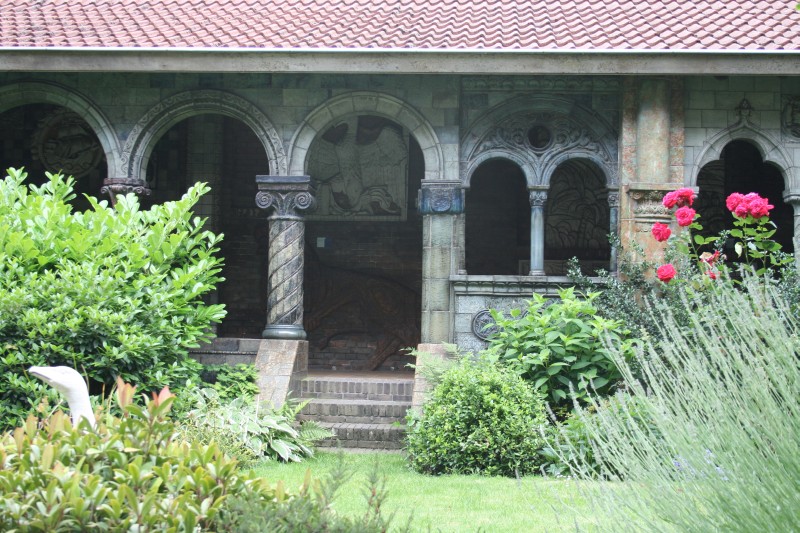 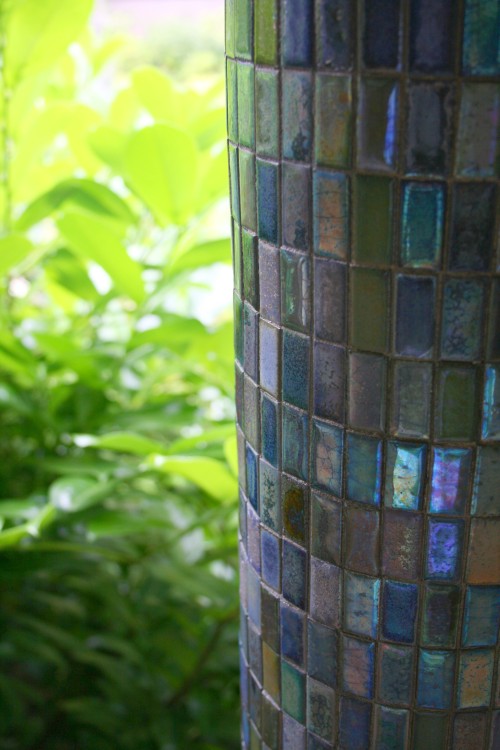 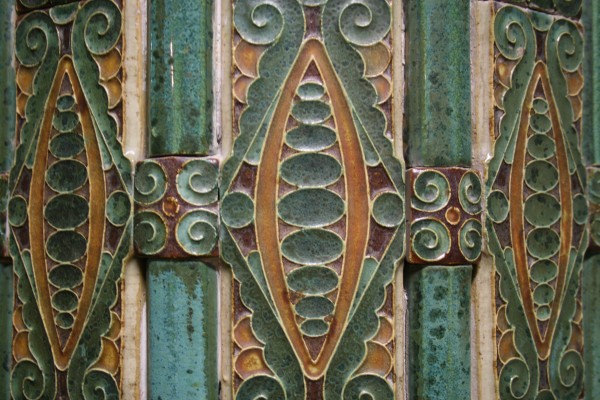 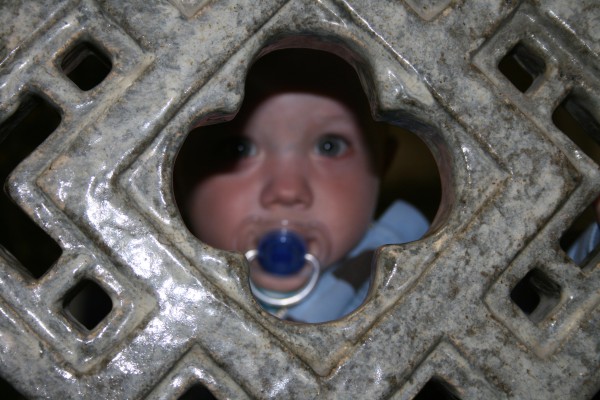 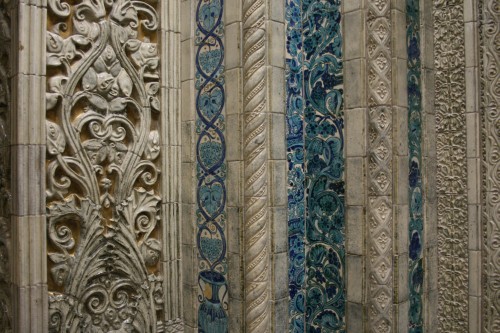 Even the toilet at the factory was decorated. It was so pretty, I felt compelled to pee in the sink. 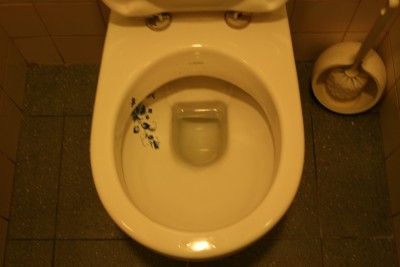 When I first walked into Delft from the campground, I went past a tall apartment building. On top of it was a large nest. Something big was periodically flapping about in it. I suspect it was a stork. 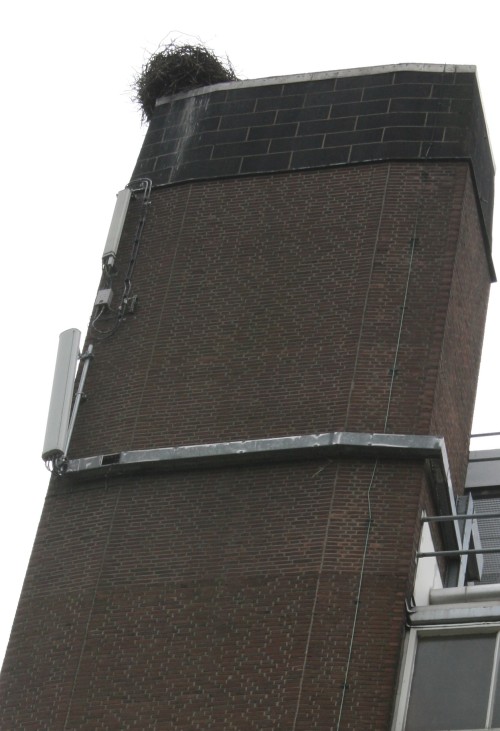 Stork's Nest
So, that was my first day in Delft.
Posted by James at 7:07 AM