I arrived in Middelburg pretty late. It took me ages of cycling in circles to work out where in the city I was and to find my way to the camp ground. I set up camp and then went into town and had a pizza in the town square. It was almost deserted.

Luckily, it doesn't get dark at this time of year until very late. 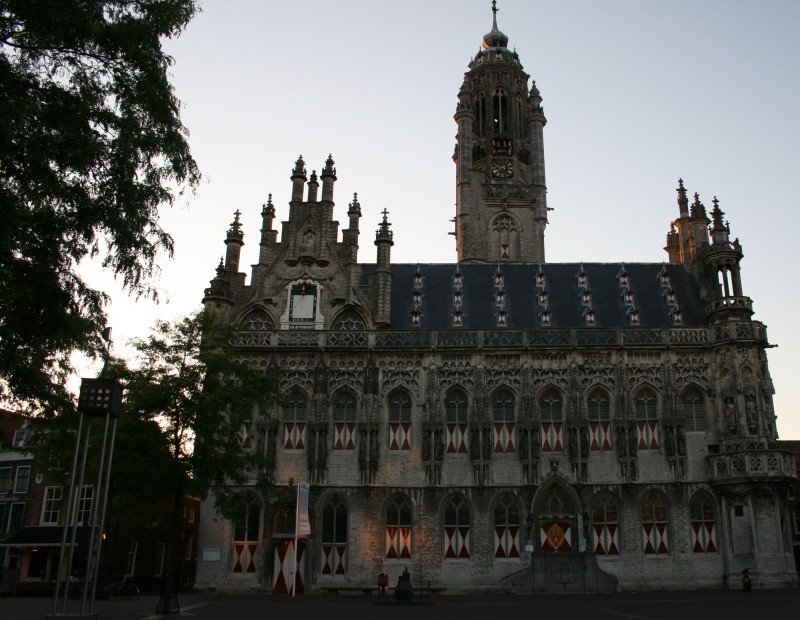 Middelburg Square at Dusk
The church reminds me of the one in Leuven (although not as ornate). There are the small shuttered gables, and between the windows stone figures stand back-to-back.

At most of my destinations, I spent a day exploring. Middelburg was just a overnight point along the way, but I did spend some time roaming around. Middelburg is the capital of Zeeland, and was one of the bases of the Dutch East India Company, so it has a wealthy history. The historic homes in the town centre are larger than typical.

Windmill in Middelburg
Early the next morning, I got up and went to find an outdoors shop. I bought a compass, because I kept getting turned around on the winding Dutch cycle paths. It was easy to end up riding back the way I had come. My thinking was that if I could find north, I could then work out the direction to keep riding even if I wasn't quite on the correct route. 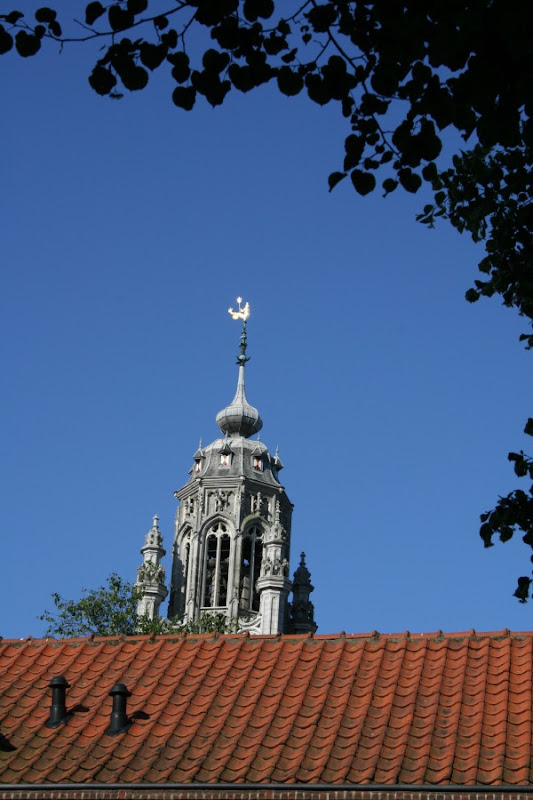 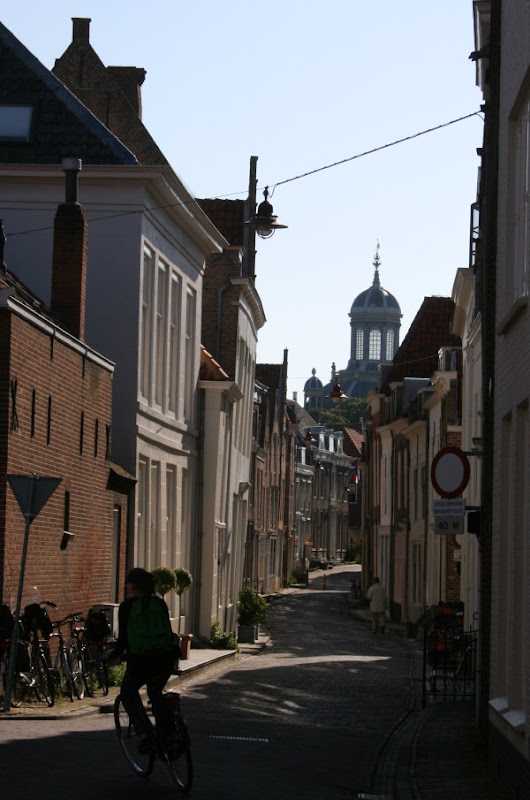 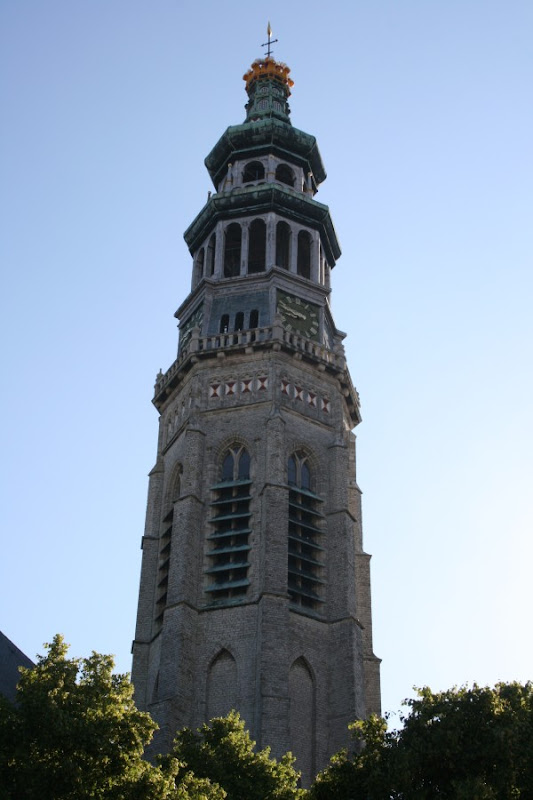 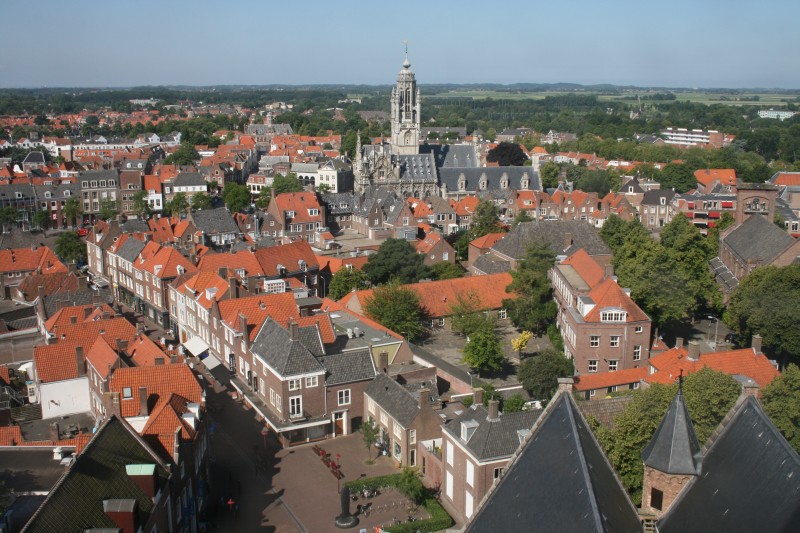 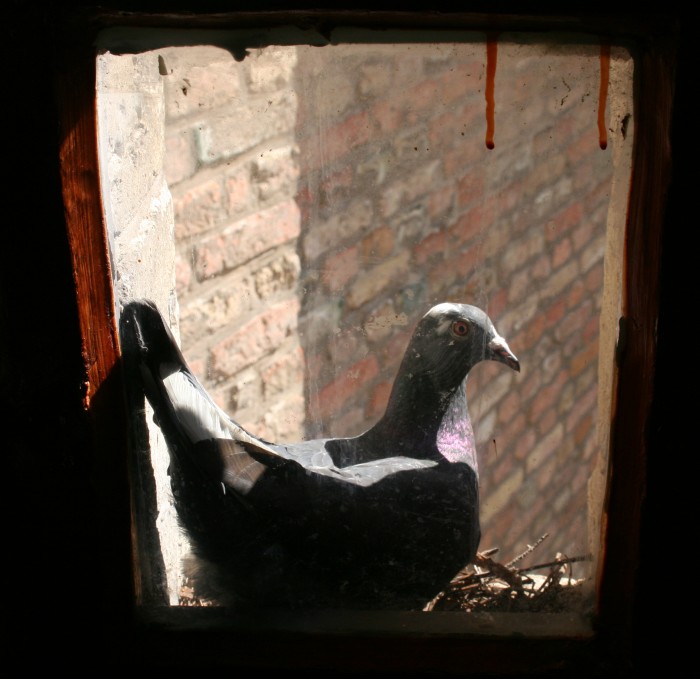 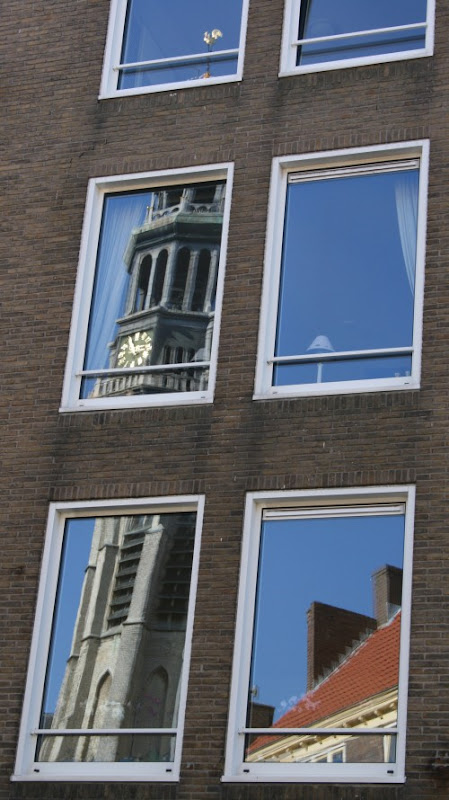 After several days of eating rubbish, I was craving some healthy food. But somehow I ended up eating this for breakfast. 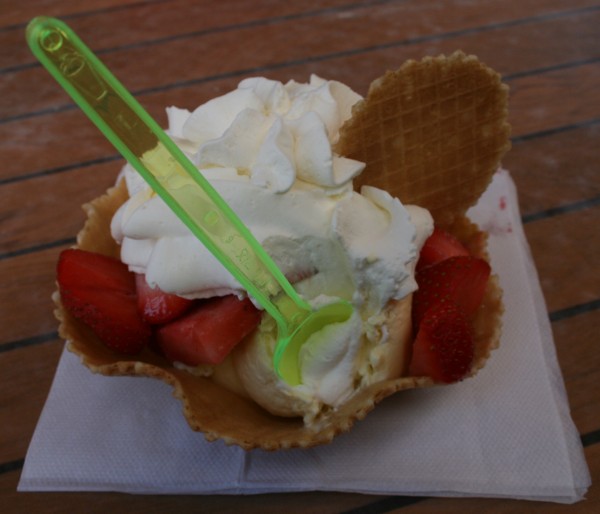 Stuck in the Middel with Food

The Dutch/Flemish for whipped cream is "slagroom". Best. Word. Ever.
Posted by James at 2:58 PM