Unfortunately, it was another weekend of missed opportunities. The original plan was to go to Portsmouth to see the hull of the Mary Rose before they take it off display until 2012. On Saturday, I put it off until Sunday, and then on Sunday I checked the website and couldn't work out if it had already closed or not. And it's not worth doing a 7 hour round trip to not achieve your goal. (See Bristol and Bournemouth).

In case you weren't aware, Saturday was "International talk like a pirate day". Yes, that's an actual thing - I Kidd you not. It started me wondering about piracy in English history. So I did some reading, and headed for Wapping in East London to salvage my day. 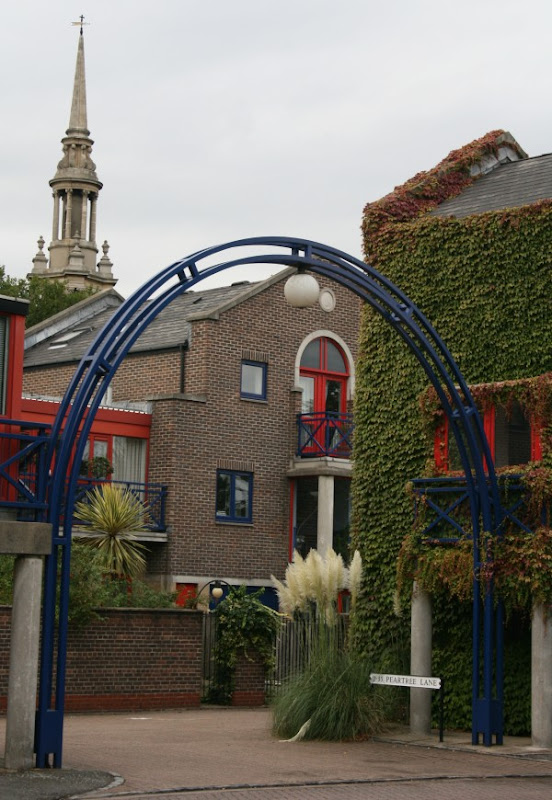 Wapping
I quite like Wapping. In older times it was the dock area of London, but more recently it was refurbished under Thatcher, and it seems quite pretty now. It uses the waterways to good effect. 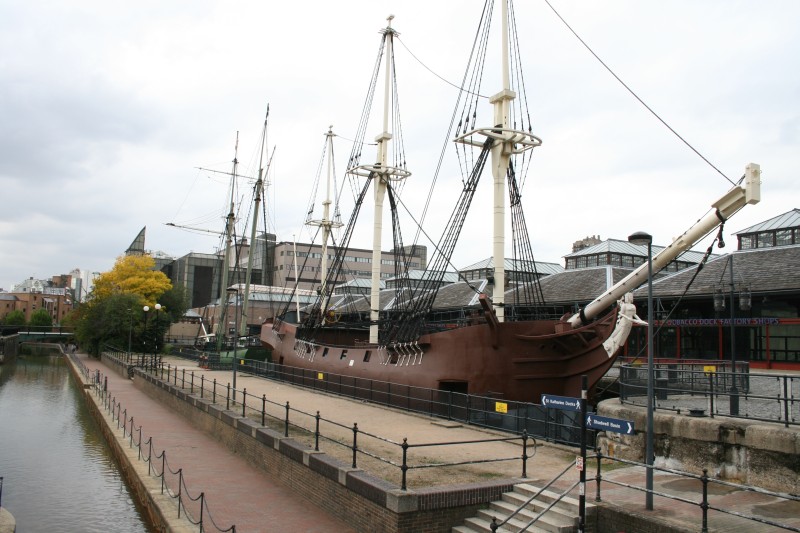 You may recall that last year, I went to the site of the Tyburn Tree, where London executions used to take place. Pirates, however, were not executed there. They were hanged at Execution Dock, which was a gibbet on the low tide mark of the Thames. This was because the admiralty had jurisdiction over the sea. The tide would then be allowed to rise and fall 3 times over the victim before they were removed, tarred, and hung up as a warning to others.

The exact location of Execution Dock on the Wapping waterfront is a point of contention. Here's Wapping New Steps, which is one suggested location: 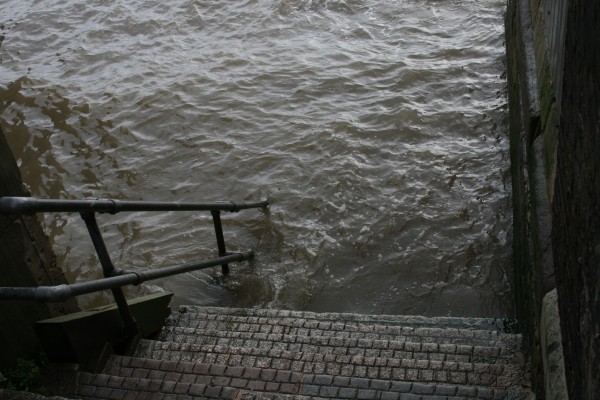 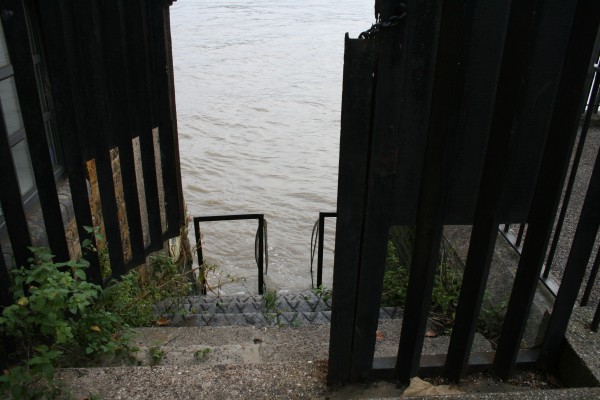 You get the point - there's nothing much to see now. But down the road is the Prospect of Whitby, which is a pub that has been there since 1520, and where smugglers and pirates used to meet. I find that pretty cool. 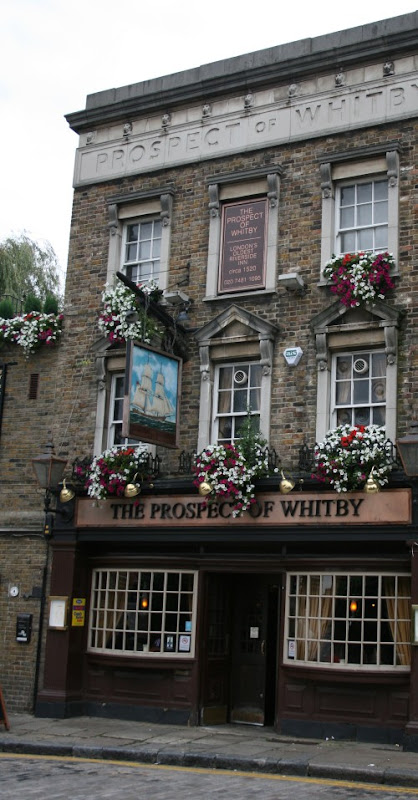 By London standards Wapping is pretty central, but it takes a while to walk there, I can tell you. It didn't help that this weekend was Skyride, where the roads were closed down for cyclists to take over the city. 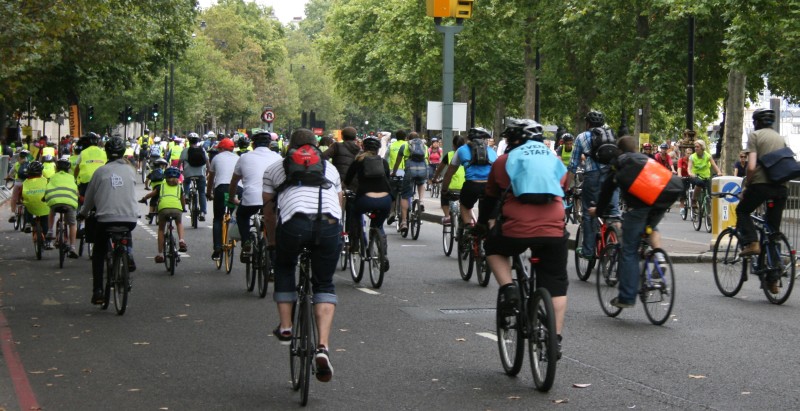 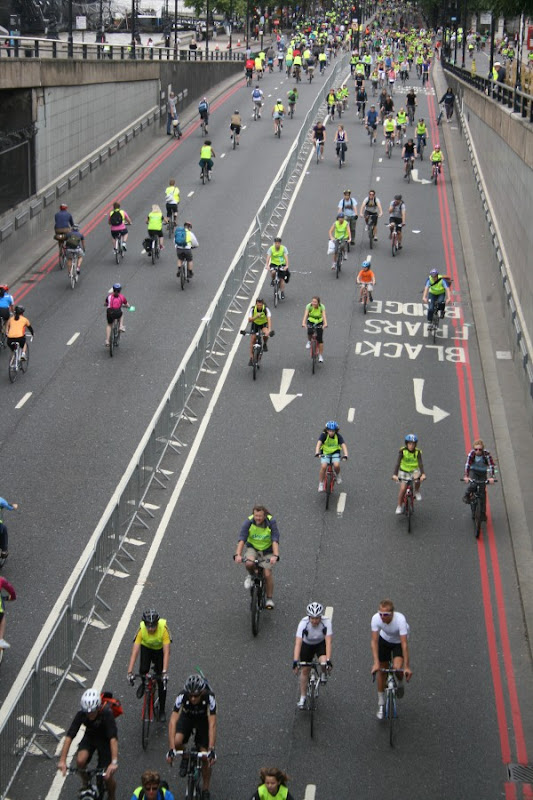 Besides missing seeing the Mary Rose, when I got to London I found that I was also missing Open House London - the weekend when normally-closed architecture all across the city is open for exploration. I missed it last year too, because I had just arrived in Cambridge and needed to hunt for a flat. Damnit.

If I was a pirate, I wouldn't have to wait for the official weekend to enter these buildings...
Posted by James at 2:19 PM

Hello traveller-
Yes, spring is here in nz and summer not far away (although, it has been raining in the last couple of days!), when are you returning to NZ? Are you coming to visit soon?
Love the photos on your blog, but never find a photo of you!

I don't think I'll visit NZ this year, and maybe not for some time next year. Of course, the economy here is in worse shape than NZ, so we'll have to see what happens. I have a number of people I need to see, but it's a very long and expensive flight around the world.

You will never, ever find a photo of me on here. :)