Potsdam (For Real This Time)

After not being able to get to Potsdam on the Sunday, I made another attempt on Monday. It was still pretty frustrating, but this time I took the regional train, and, eventually, did make it there.

The German city-state of Berlin is surrounded by a state called Brandenburg, the capital of which is Potsdam. Potsdam is a town chock full of old buildings, especially in Frederick the Great's Sanssouci Park which houses a number of palaces. (I don't know what's going on with that name, but it doesn't sound German.)

I had some people to meet back in Berlin, so I didn't have a huge amount of time. Here's what I did see: 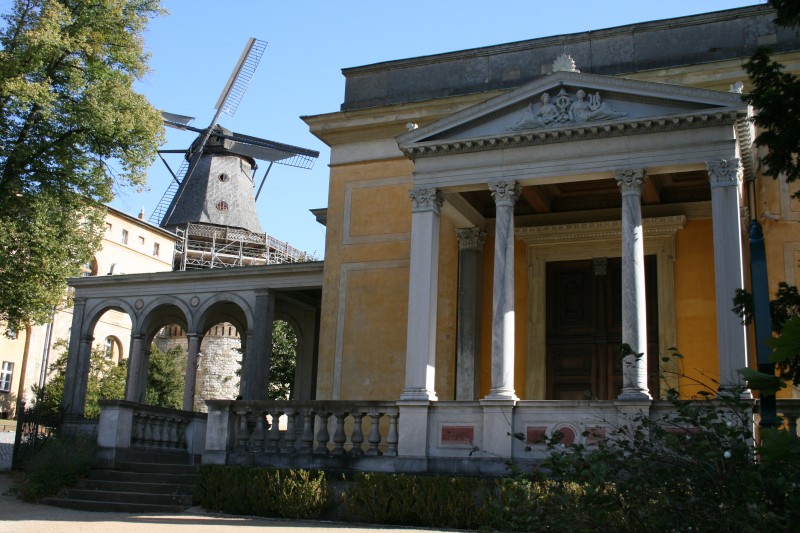 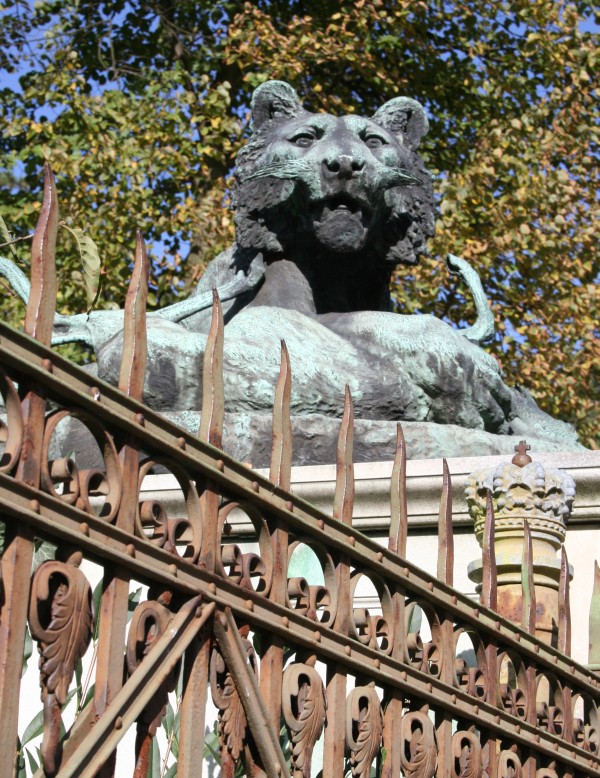 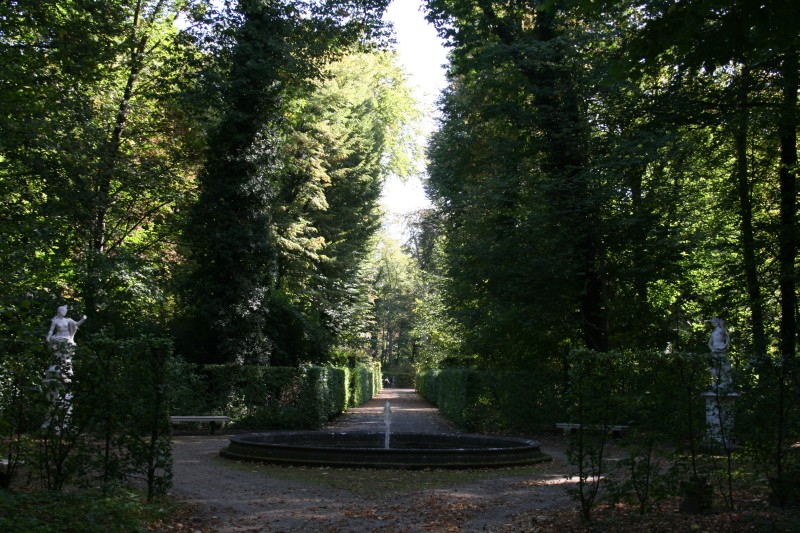 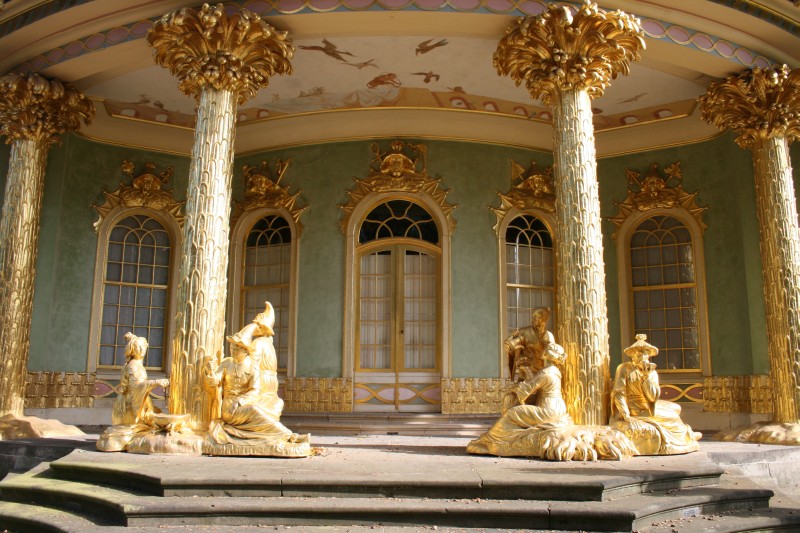 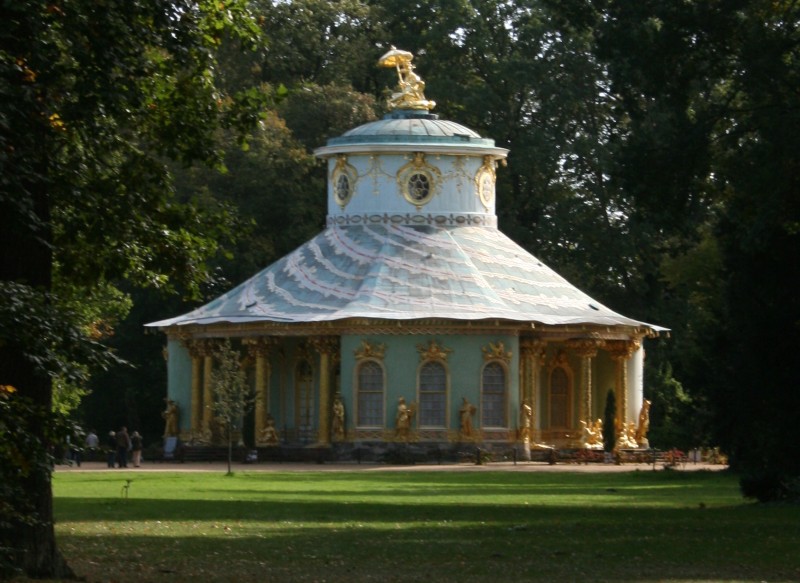 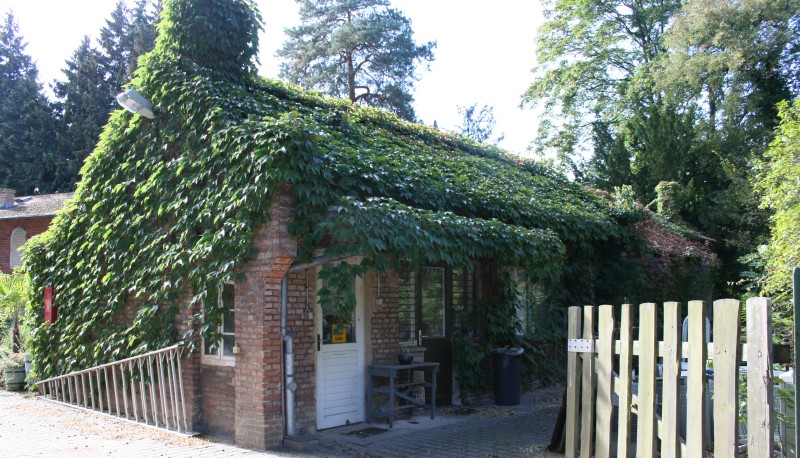 Our flat has a similar moss problem, only on the inside. 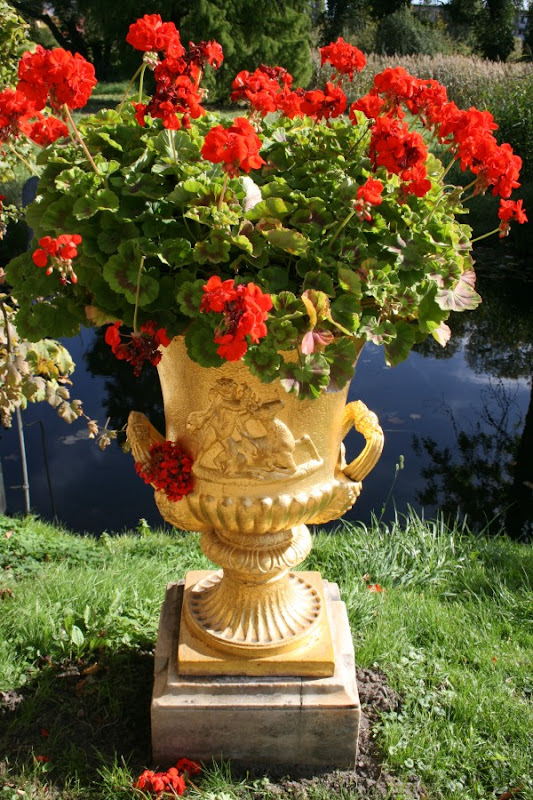 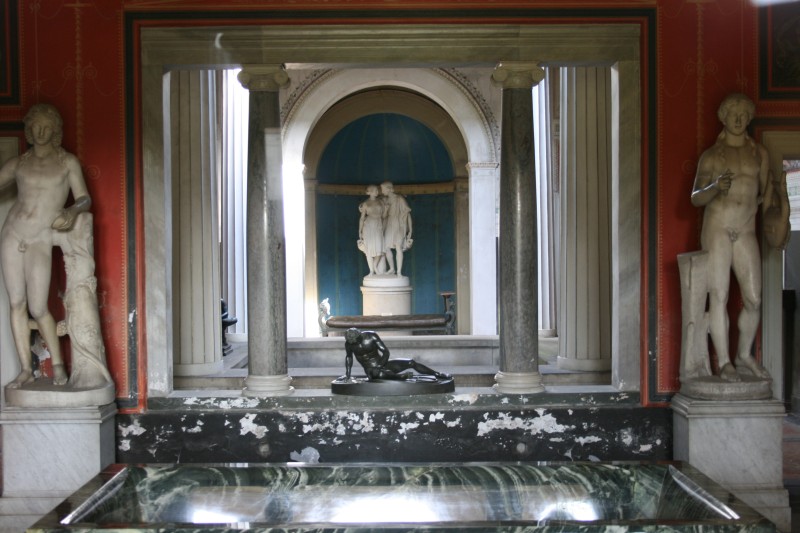 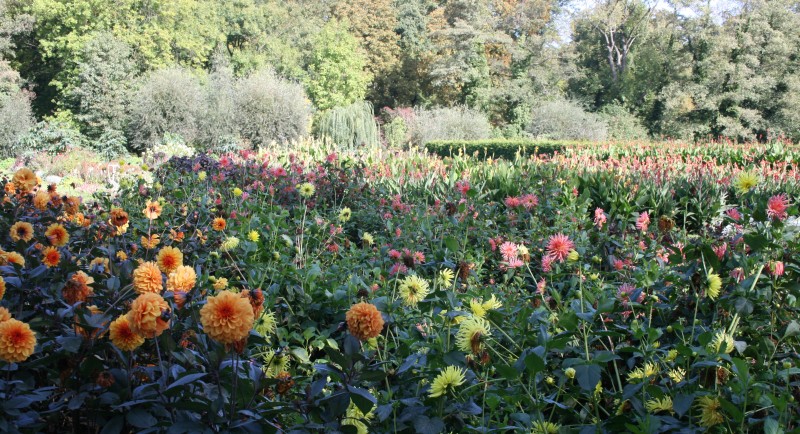 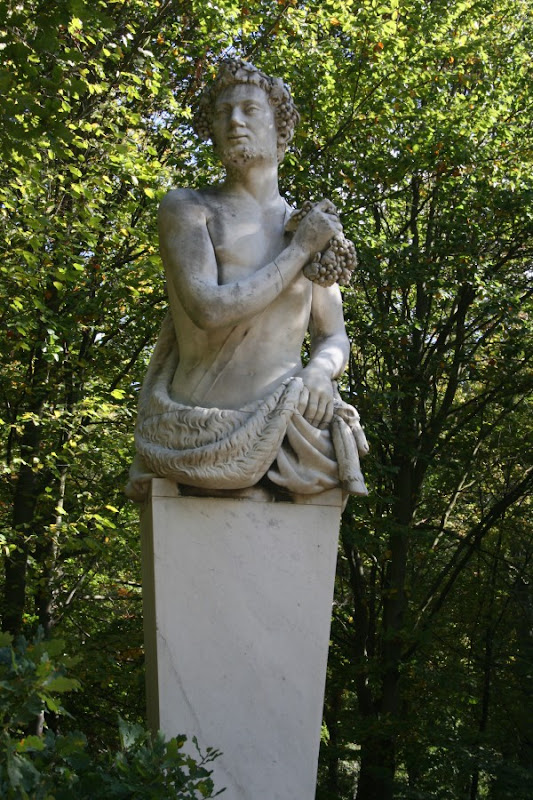 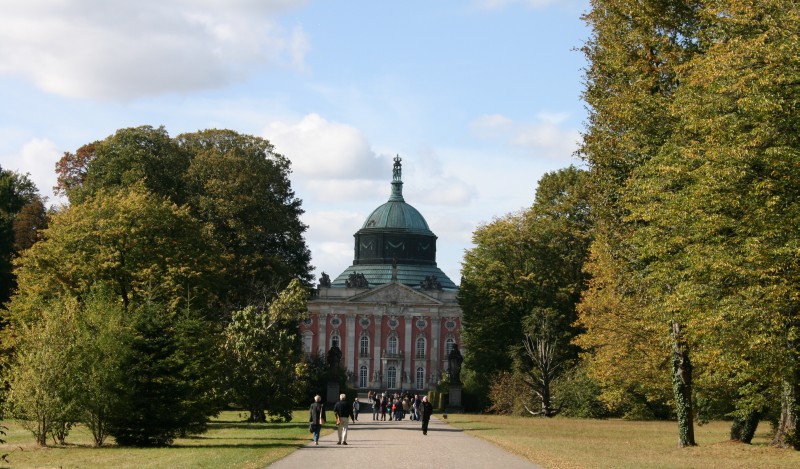 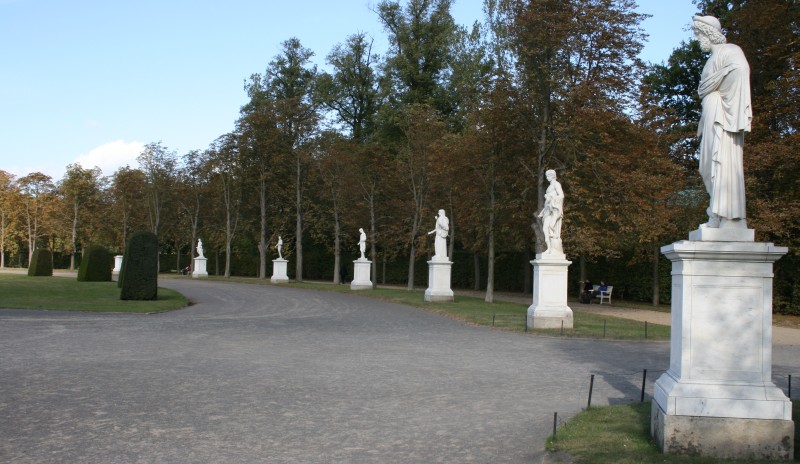 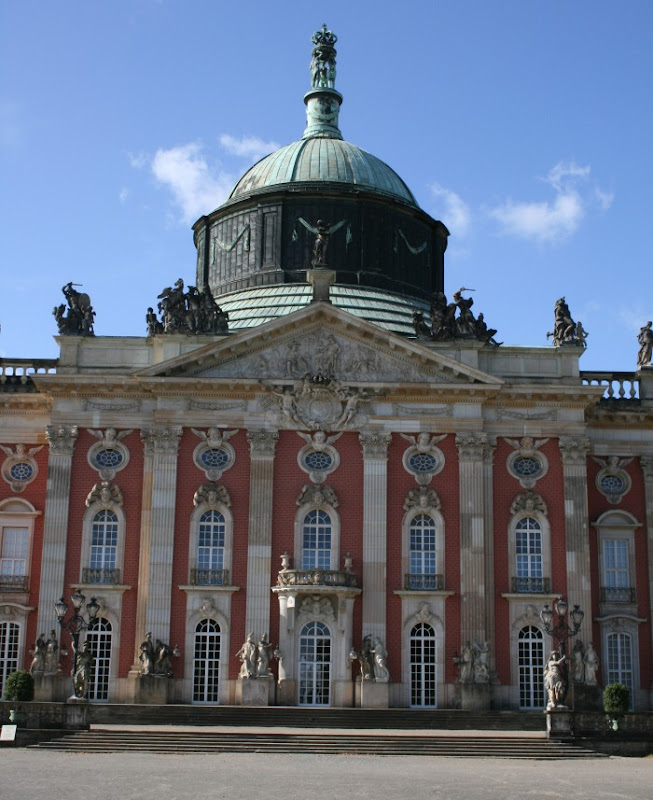 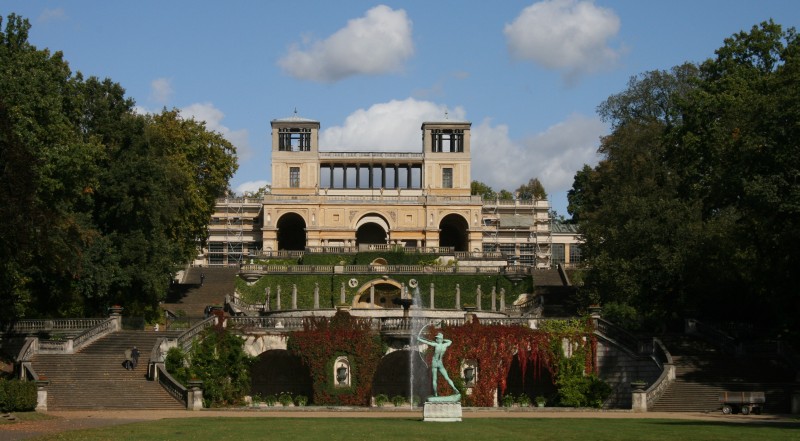 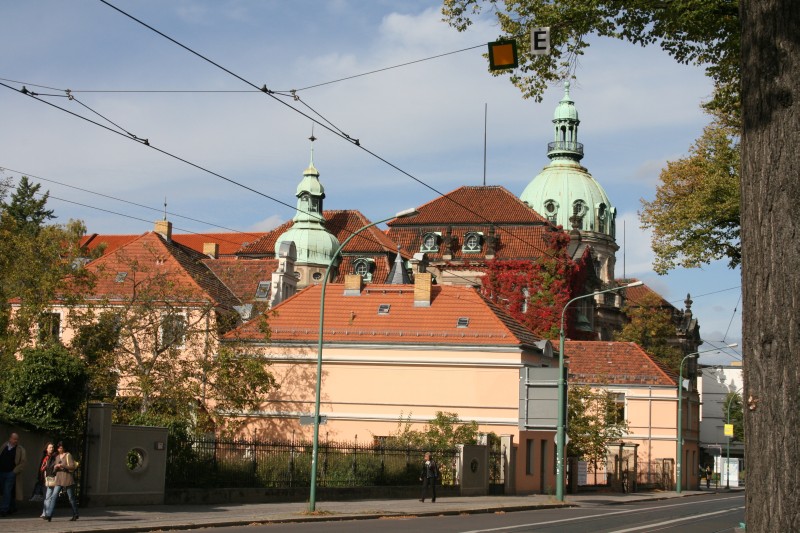 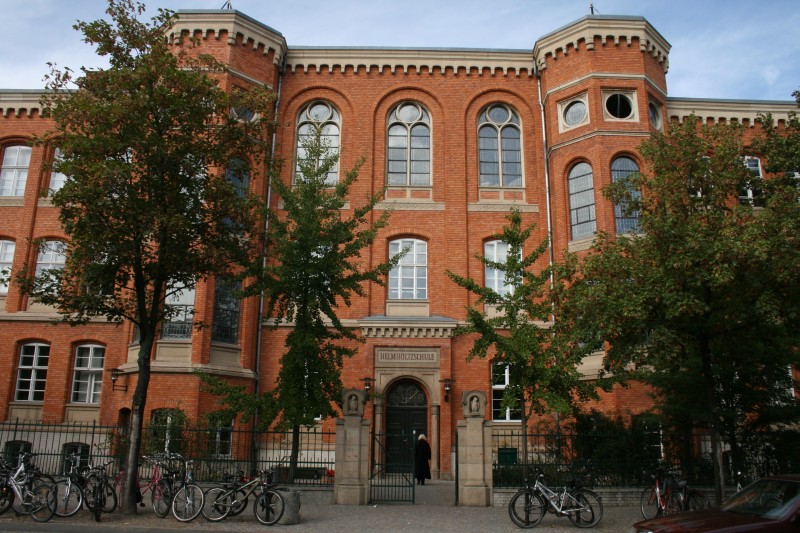 My high school was very similar to this, only with slightly more 1950's prefab buildings that the army had no further use for. If you look closely, you can see Professor McGonagall heading in the front door. 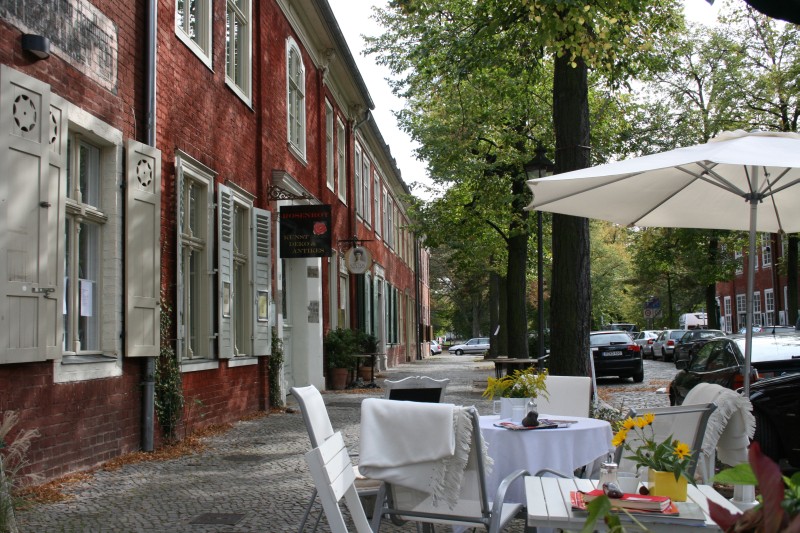 The Dutch Quarter
Potsdam has a celebrated Dutch Quarter dating from the early 18th century. During the Cold War, the town was in East Germany, and building improvements were focused on Berlin. Consequently, the Dutch Quarter became extremely run down. After reunification, efforts were made to repair the area, and it is now very smart.

I found that in Berlin almost everyone spoke English, even though I was trying to speak German (somehow they could tell I wasn't local). In East German Potsdam, I struck a lot more people who didn't. 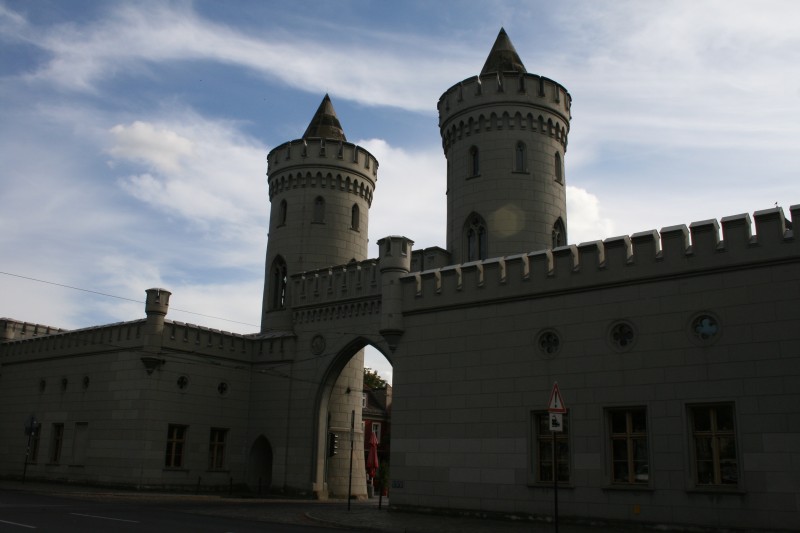 Town Gate
I must say that Potsdam and Sanssouci were very pretty in the Autumn. The park grounds are vast and very well maintained, and I'd like to go back there again some time.
Posted by James at 3:04 PM