Wikipedia will tell you that the recovery position involves lying someone on their side with one arm stretched out and blah blah blah. The true recovery position is sitting on our couch on a Sunday afternoon with 2 Panadol and the TV on low volume. And maybe, if I'm feeling adventurous, mending some clothes that need sewing up. I was clubbing in London last night.

I meant to go clubbing in Berlin too. I can't think of anything that sounds cooler than that. I would use the sentence "This reminds me of the time I went clubbing in Berlin" in every conversation for the rest of my life.

The Saturday I arrived in Berlin, I had left for the airport at about 3am, and had been walking fairly constantly since then, so by evening I was in no state to go out. Instead, I watched half of "The Empire Strikes Back" in German and then went to sleep about 10pm. Interestingly, Darth Vader is LESS menacing in German than in English. That's quite a testimony to James Earl Jones' voice.

So, I didn't get to do my German clubbing. But I did go out the following nights and took some long exposure shots around the city. 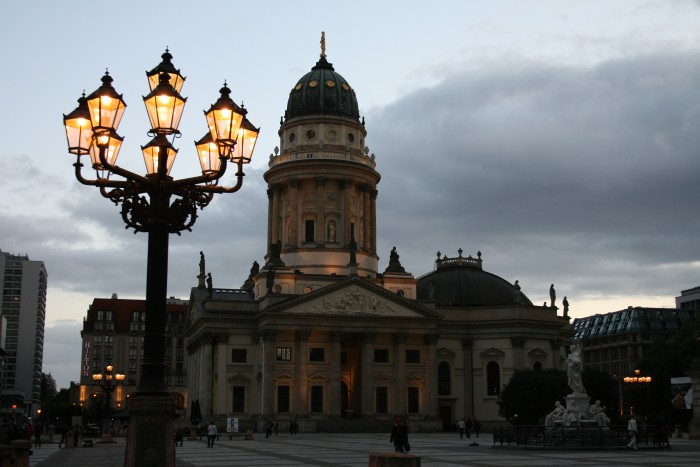 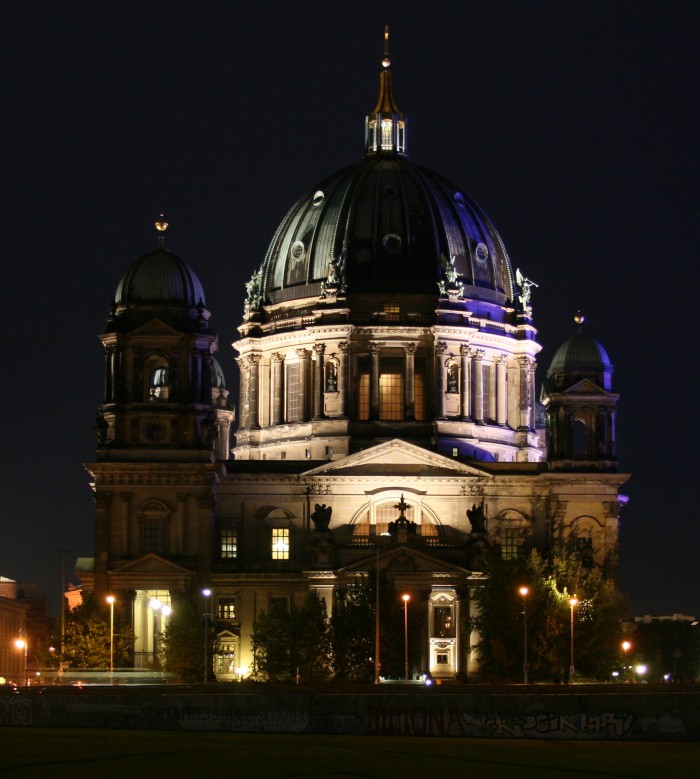 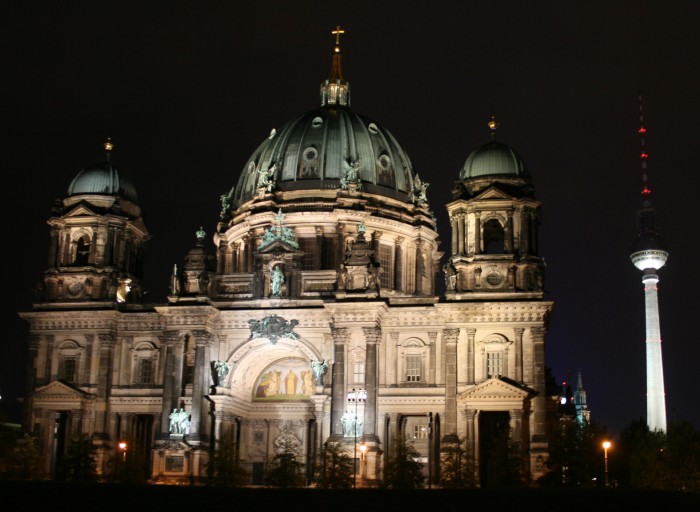 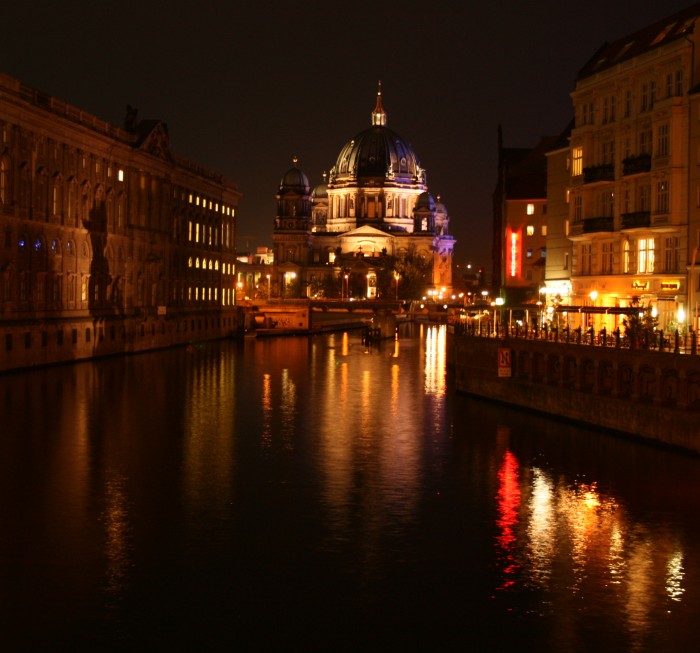 Museuminsel Down the Spree River

A Shop in Alexanderplatz 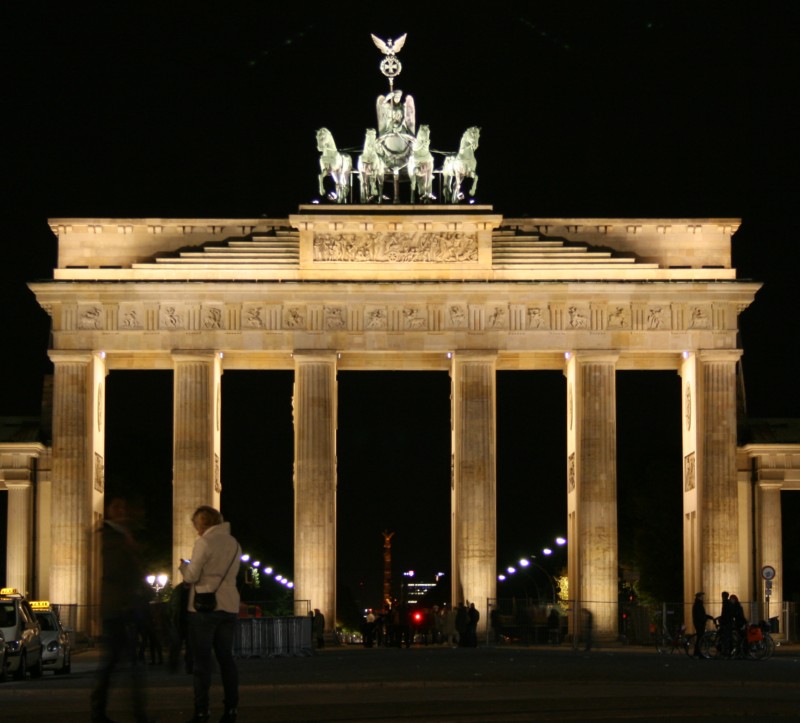 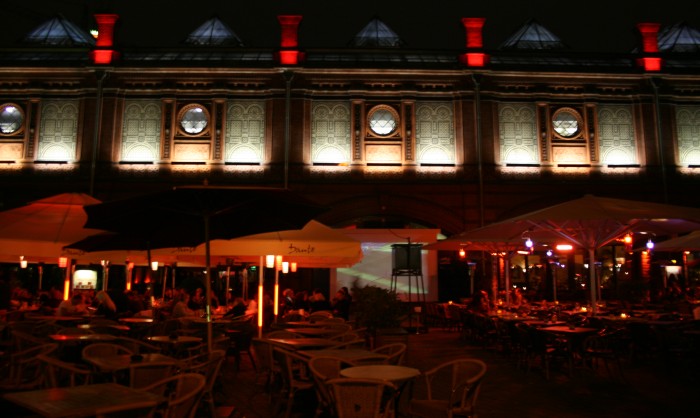 Restaurant at Hackescher Markt (near my Hotel) 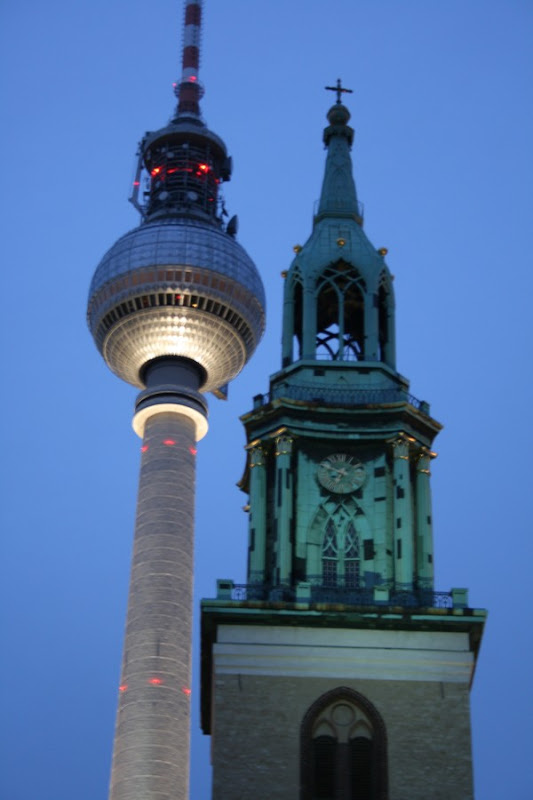 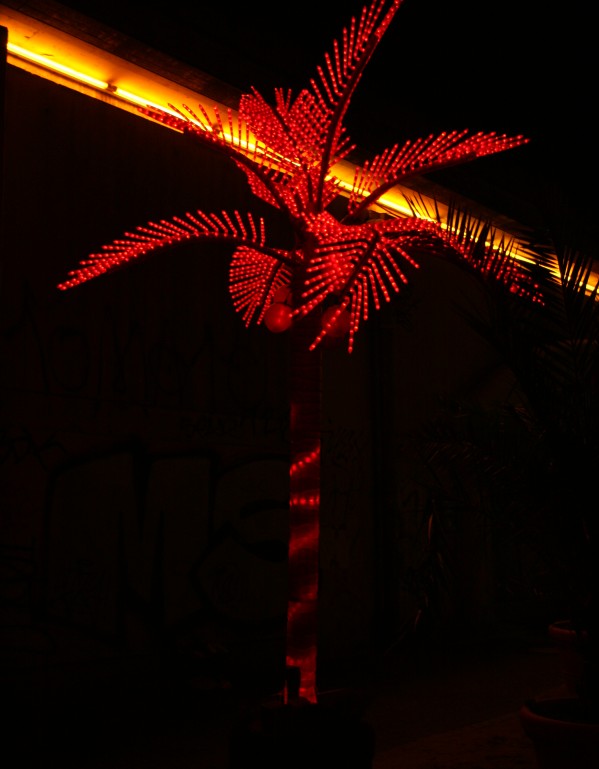 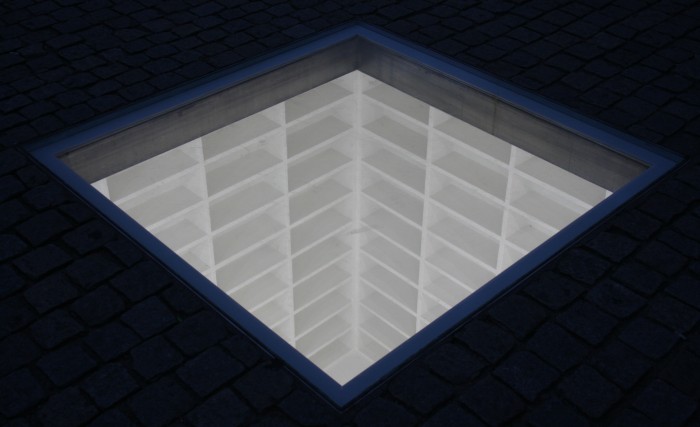 Memorial for the First Book Burning (Empty Book Shelves)
"Hey, this post reminds me of the time I went clubbing in Clapham". Nah, it just doesn't sound as cool.
Posted by James at 5:30 AM