When we left our hero at the end of the last cliffhanger episode, I was licking the wall of a salt mine. Why did that seem like a good idea? Well, I blame St Stanislaw. He dared me to do it. 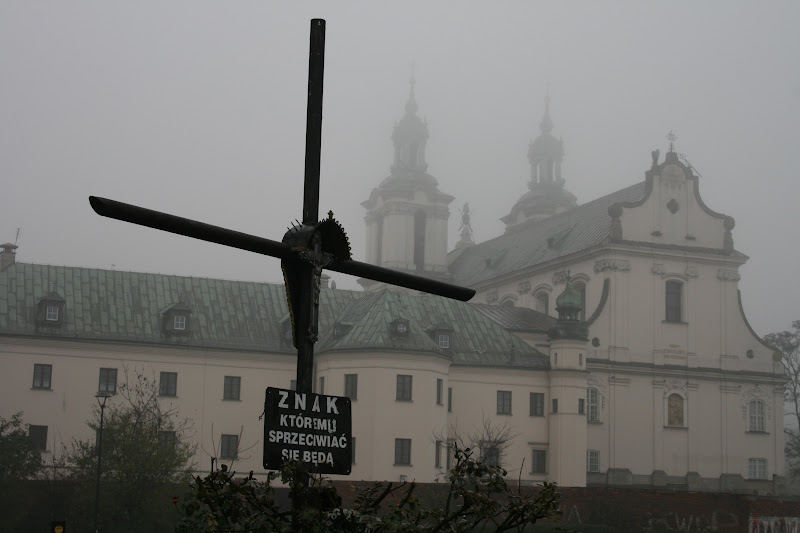 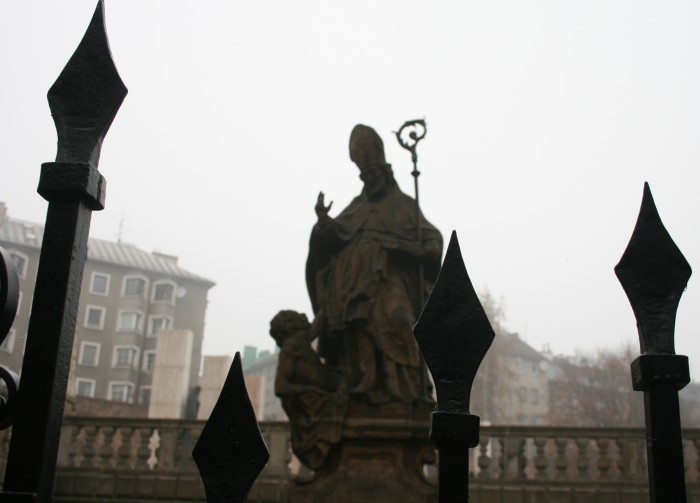 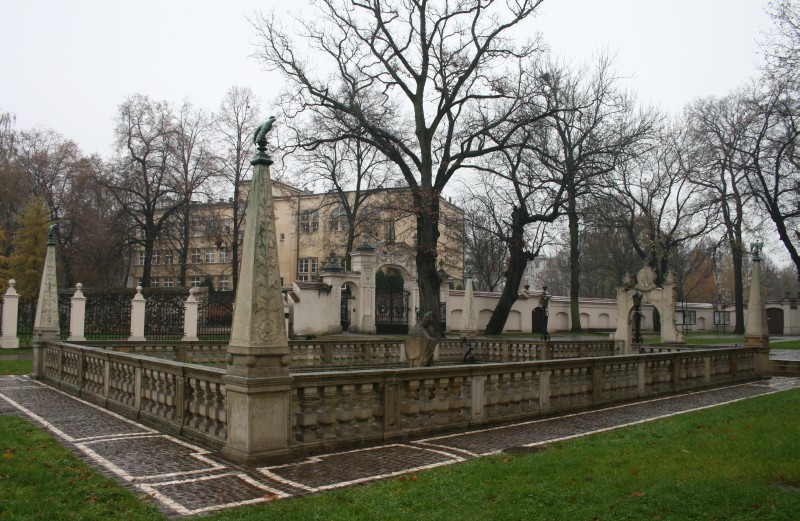 St Stan's Pool
St Stan was the bishop of Krakow in 1070-odd, and he was martyred by Boleslaw the II. There is a church just near Wavel Castle called Skalka, where he was slain and dismembered, and his body parts were thrown into a pool. According to legend, they reassembled and were guarded by 4 eagles. If you go down to the pool, you can drink a trickle of allegedly health-giving water from the pool. Having drunken the water of St Stanislaw ("mmm, sulphury"), I felt sufficiently fortified to lick the wall of Wieliczka.

The guides say that you can still see smears of Stan's blood on the church wall, but it was locked when I tried to have a look.

The food in Poland wasn't bad, but wow is it heavy and unhealthy. The life expectancy there must be measured in minutes.

The first evening, I ate at a restaurant called "Orient Express". It was quite cute. It was made up like the inside of a train, with old style suitcases and fedoras stacked on the luggage partitions between the booths. Here's one of the light fittings. 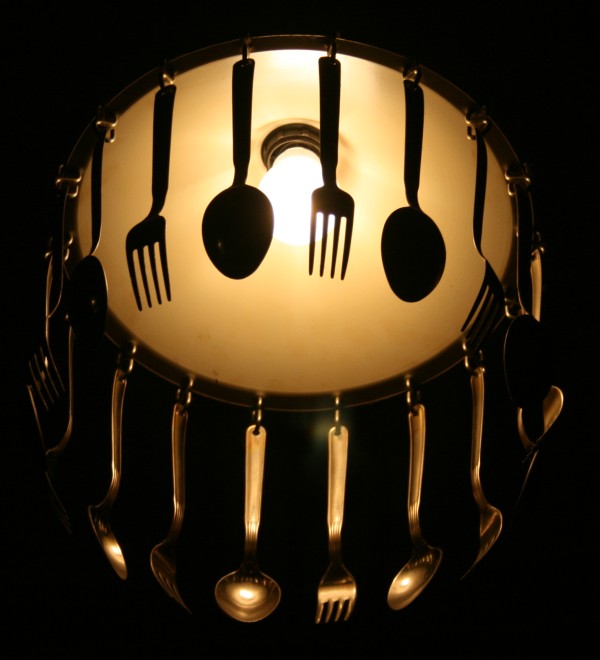 I had a meal of goulash, pierogi (dumplings), and black-and-white nalesniki (pancakes). At the supermarket, I bought a box of green banana juice, because that sounded different. In the middle of the night I woke up with my tongue throbbing, which I put down to drinking unripe bananas, but I guess could also be blamed on either drinking the water St Stanislaw's corpse was dumped in (which, realistically, may also contain eagle droppings), or from swapping spit with one million salt mine tourists. 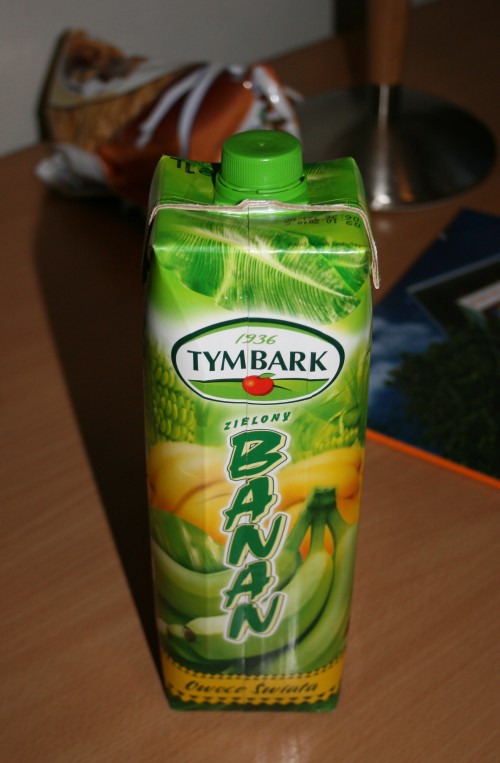 Damn my Insatiable Curiosity!
The following night I changed things around by having the pierogi as the starter and the goulash as the main. The goulash at the second restaurant was served between potato pancakes, which turned out to be enormous. That was good eating, but where do they get their vitamins from? 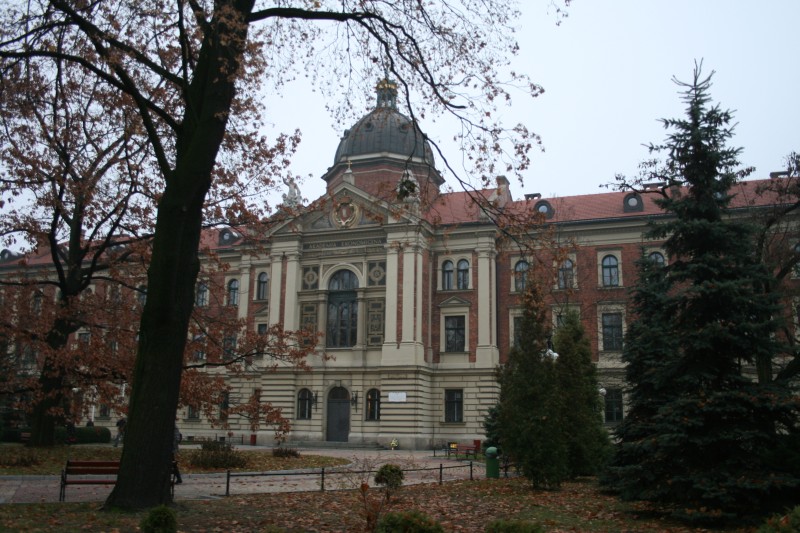 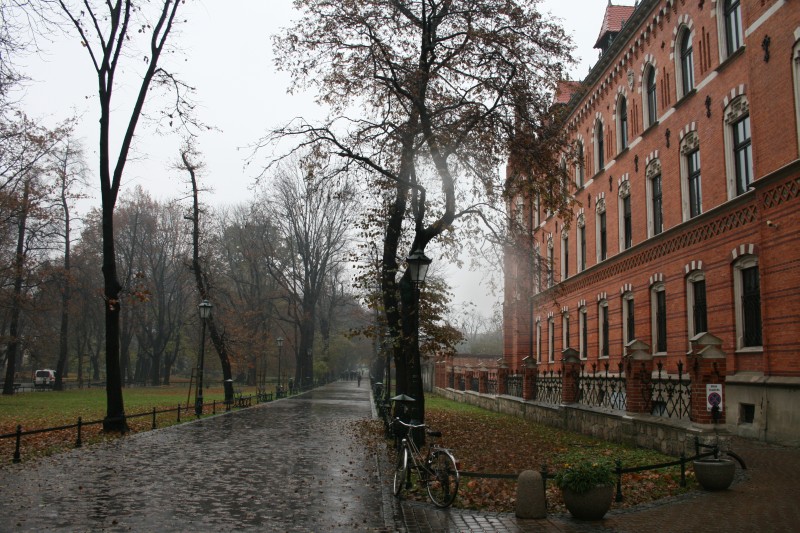 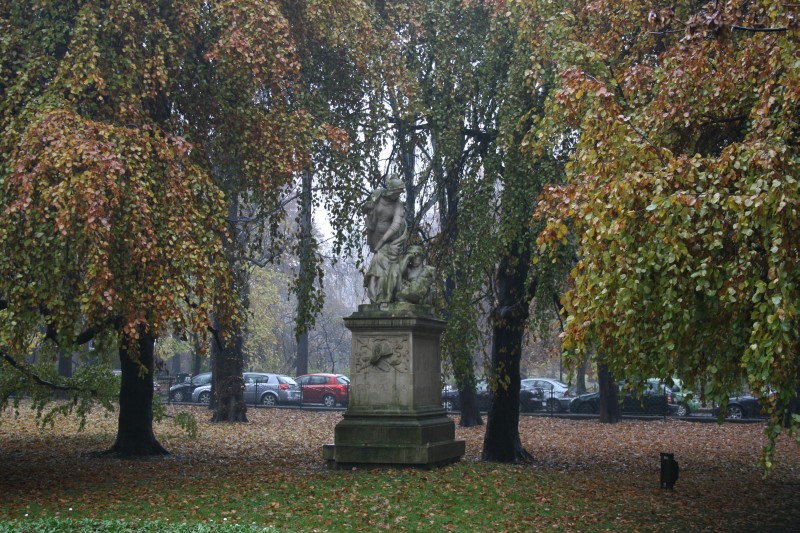