The closest island in the lagoon to Venice is St Michele. When Napoleon conquered Venice, he declared that St Michele would be the graveyard island. So you know I'm going to check that one out, right?

You aren't allowed to take photos on the island, so I only got a few.

The island is square, and surrounded by a high wall. Many of the tombs are actually set into that wall. 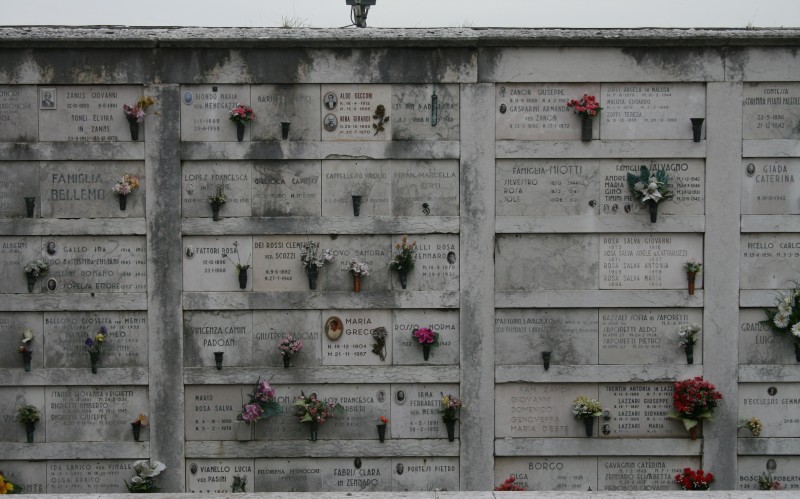 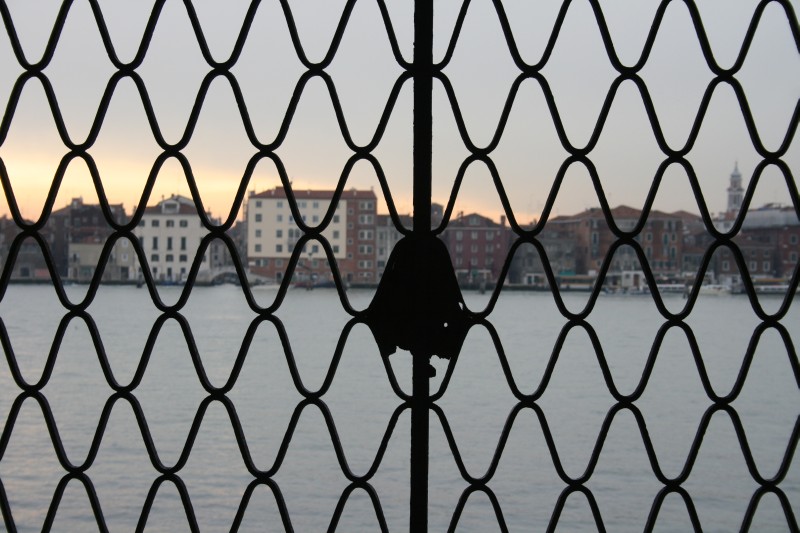 As in the graveyards in Krakow and Ghent, many of the graves bear a picture of the deceased. 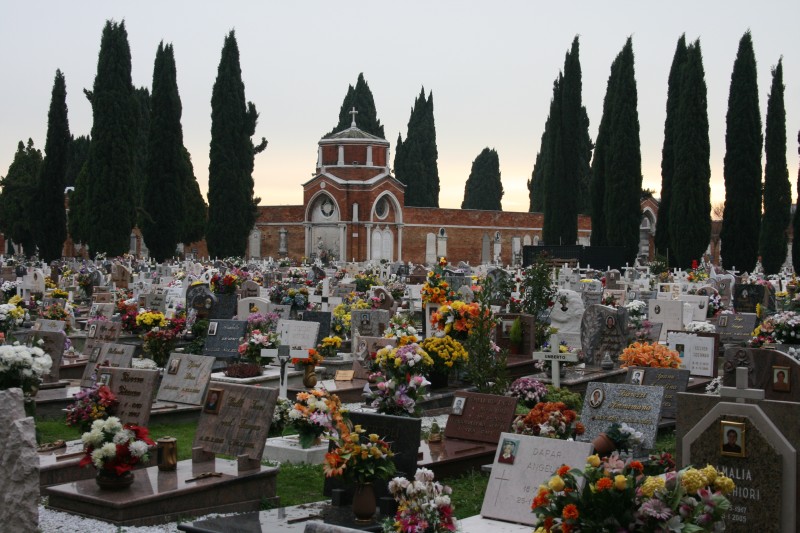 There are a number of celebrities buried there. I found the graves of Ezra Pound and Igor Stravinsky. I spent ages looking for Shelley because I'm sure one of the guidebooks I read said he is there, but he isn't: his grave is in Rome.