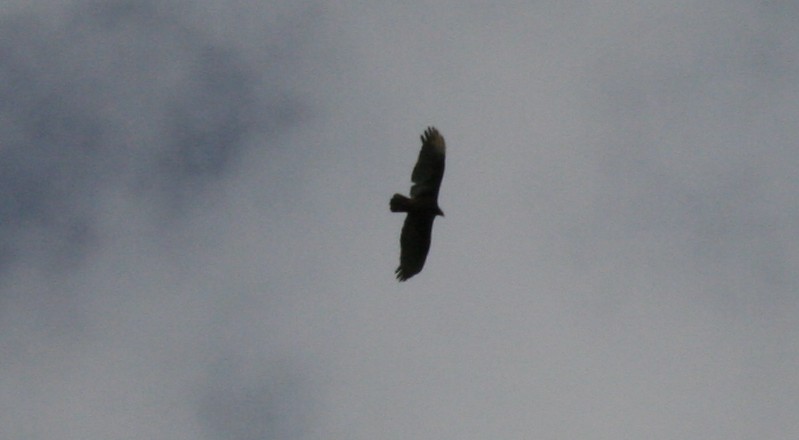 Well, I thought it was an eagle. I saw it at a spot called Eagle Rock, so I feel justified in my assumption. Some mountain bikers told me that it was probably just a hawk.

I'm back in San Jose for a few more weeks. I haven't been enjoying it as a place, but today was actually pretty good. I did a walk that goes up beside a river to the east hills, and then climbed up the hills to a lookout. It was great to finally get some sun and some exercise. I started to see why the residents here like it. It's just that without a car, you're stuck in the soulless concrete wastes.

One pleasing thing about the hills is that they look a lot like the Port Hills in Christchurch.

These were some marmot things. Pretty cute. How many can you count? 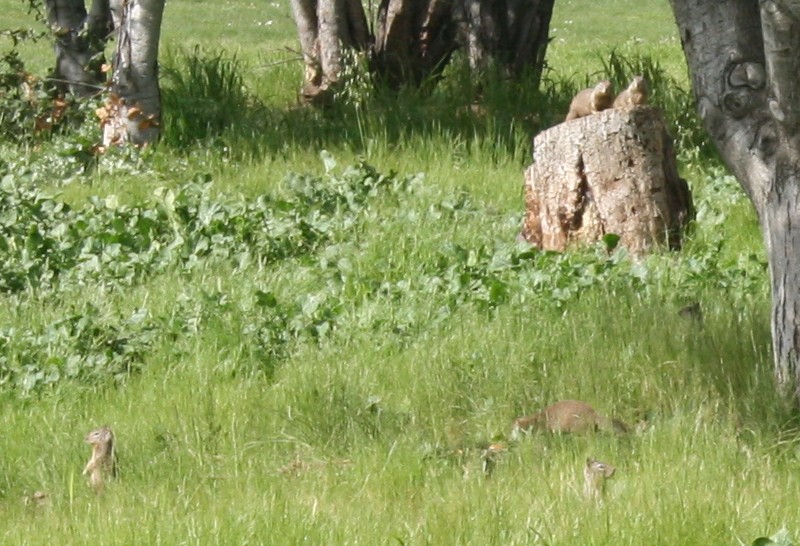 I did a second walk further up the hills, but I got to a sign explaining how to fight off a mountain lion, how deadly rattlesnake venom is, and how to check myself for ticks after the walk, and I decided that was a sign to go down again. 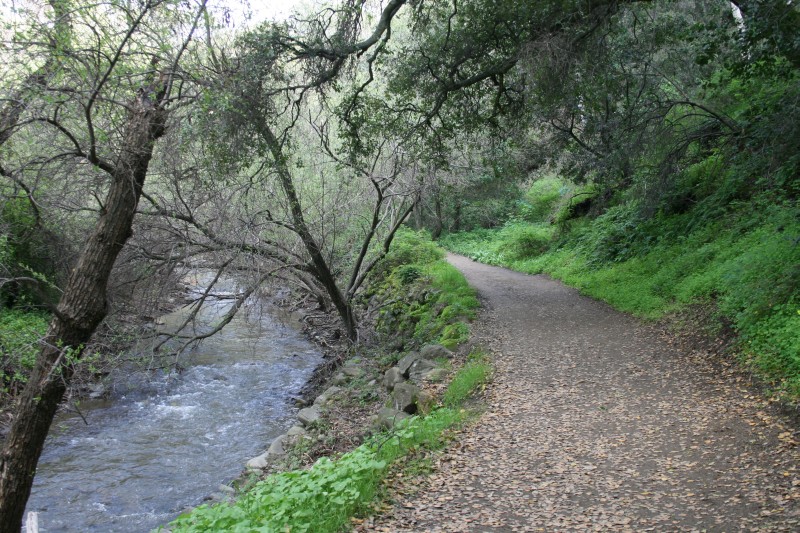 Here's the city from above. It's hard to see in the photo, but in the middle of the haze are bunch of sky scrapers that are downtown San Jose, and in the distance are the Santa Cruz mountains, which are on the Pacific side. This is the Santa Clara valley, otherwise known as Silicon Valley. 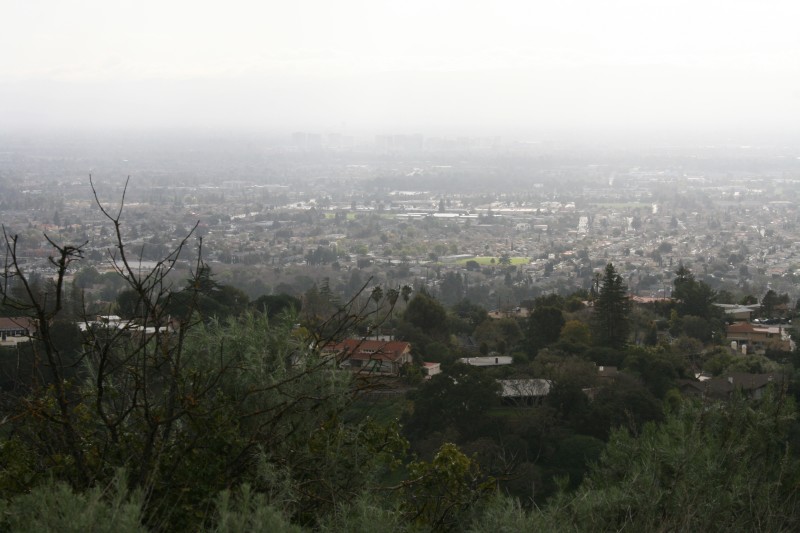 The is the same position, but looking north. You can see the beginning of the wetlands that become the San Francisco bay area. 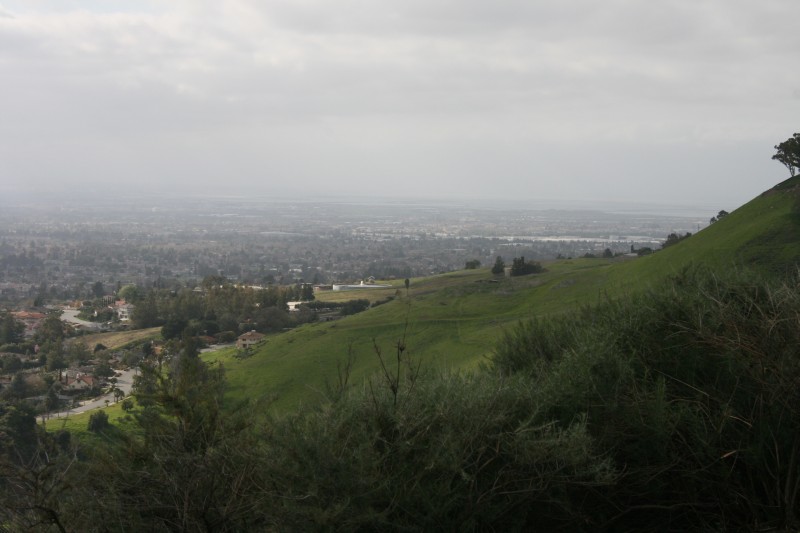 I picked up a real estate magazine to see what the properties here sell for. I probably won't be buying in the short term. One house that is described as a "great starter home", and looks like the first home you would buy in NZ (3 bedrooms), is going for US$997,000. For something flash here, you'll be out about $4 million.

Quiz question for you: The public transport in San Jose has signs in 3 languages. 2 of them are easy to guess, but what is the third?

Here's where the post's title comes from: