I have this theory that the worst day of cycle touring is still better than the best day at work. Admittedly, cycling in the Netherlands is about as user friendly as you can get, but this trip was a bit of a test of that. The weather was certainly against me. 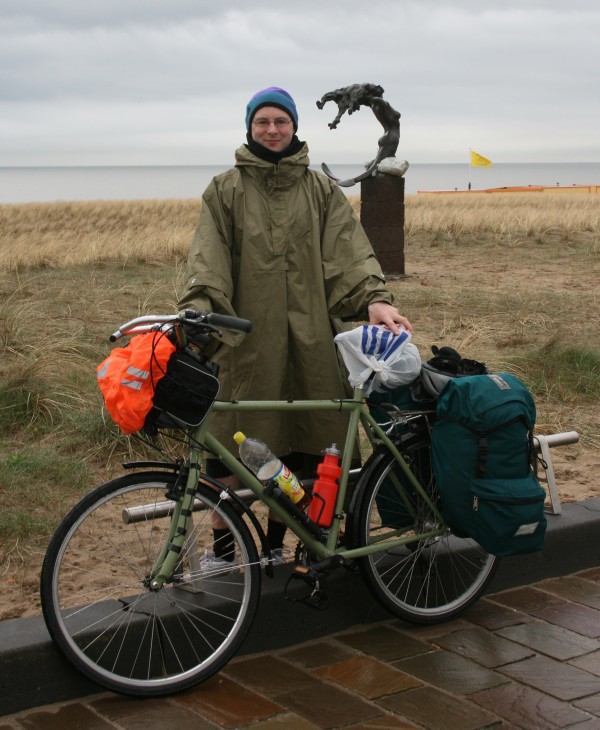 Yes, it was still cold
On the way north I took the inland route, but on the return trip to Hoek van Holland I rode along the North Sea Route. It runs along the dunes and is quite wide and sealed the whole way. So, that adds another 80km to the stretch of the North Sea Route that I've done. 300kms down, only ...5700km to go? Oh, for fuc... 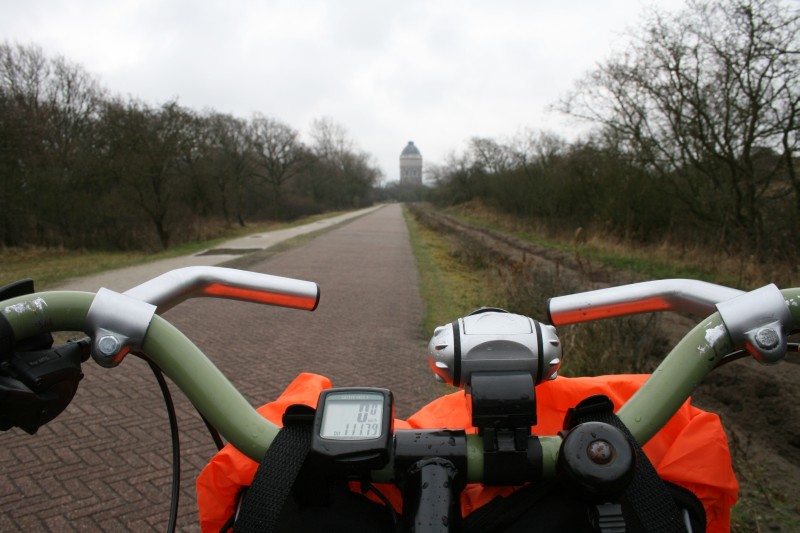 I paused for lunch in the Hague on the way back, mostly just to thaw out. I went to the Hague historical museum, which was - surprisingly - only in Dutch. Still, art is art and more importantly they had heating.

While waiting for the ferry in Hoek, I chatted with a drunk Dutch guy, where we had the following conversation:

So, that was about it. Another memorable bike trip, not quite as planned, but still high on the enjoyment factor. 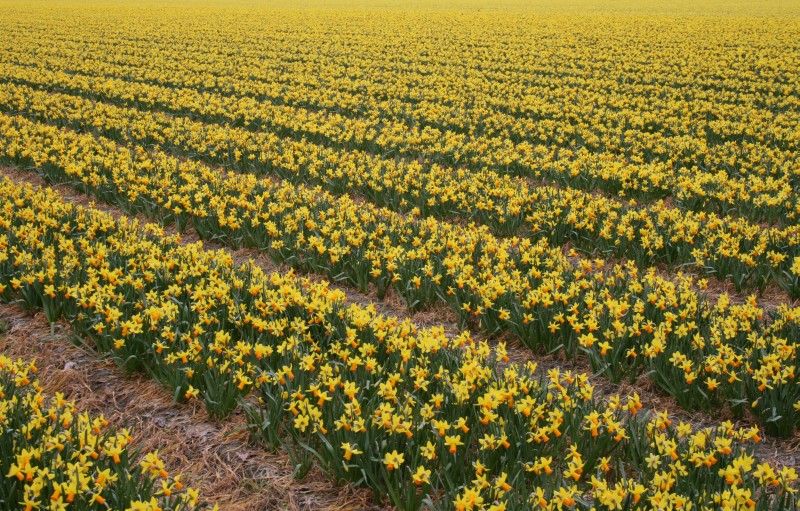