When we cycled off the ferry at about 8am, it wasn't actually snowing but it was extremely cold. I followed the Spaniards, and we rode north to the Hague. Along the way, the ocean wind blasted us and it rained and hailed. 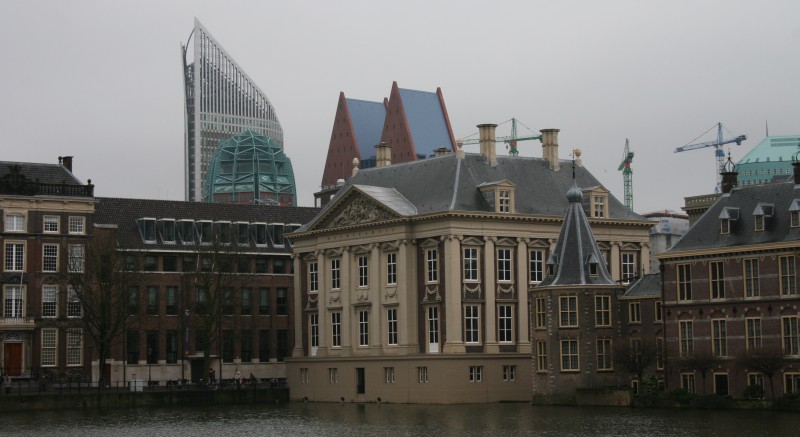 It only takes a couple of hours. I had some time to kill, so I joined the Spaniards for a coffee. Why does the man at the door behind bulletproof glass have to buzz us in? Ohh....

Apparently those kind of coffee shops won't do a plain hot chocolate. All the items on the menu had names like "Amnesiac".

While in the Hague, I was lucky enough to have lunch with the charming Friedel, from travellingtwo.com. She and her husband Andrew are Canadians who spent 3 years cycling around the world, and are currently based in the Netherlands.

If you're trying to go cold turkey on cycling and return to a normal life, I'm not sure the Netherlands is the best choice. That's like trying to get over your opium addiction by moving to Afghanistan. But I'm sure they know what they're doing. Friedel laughed at the size of my panniers, which was beginning to seem like a pattern. 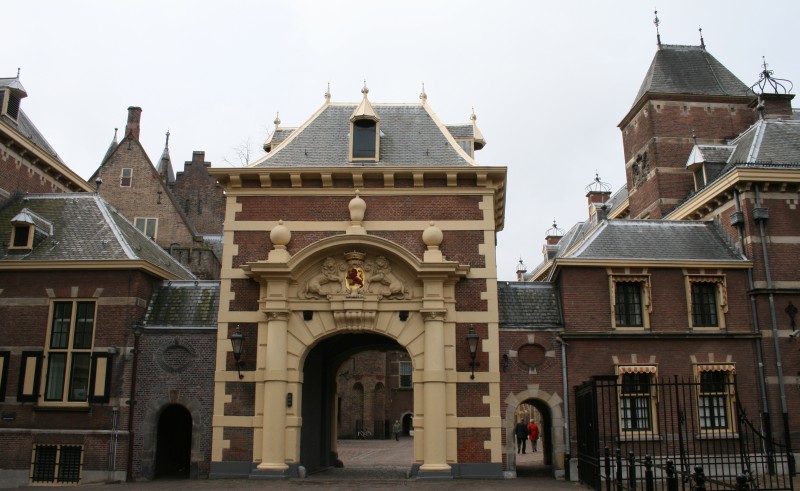 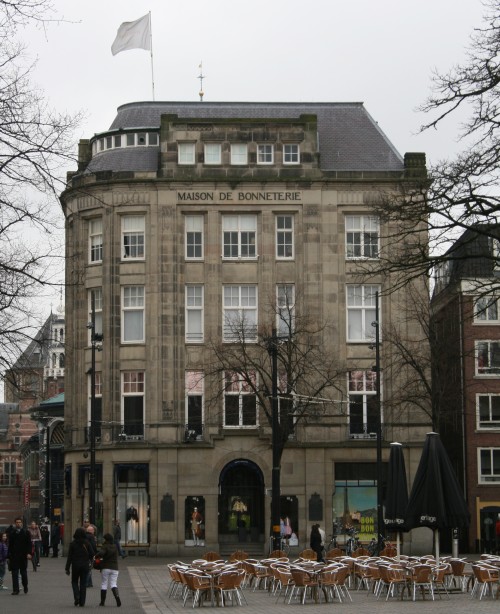 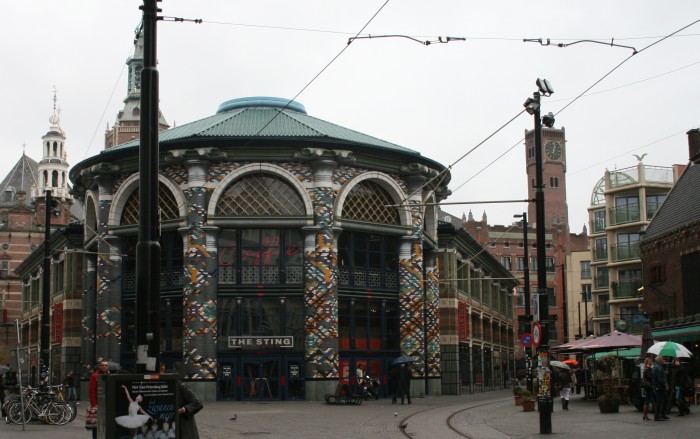 The Hague has an art gallery called the Mauritshuis, that I visited. The highlight was that they have 3 of the extremely rare Vermeer paintings, including the original of "the Girl With a Pearl Earring". I wasn't expecting that, and I'm thrilled to have seen it.

On reflection, the clue was there, if I'd looked carefully: 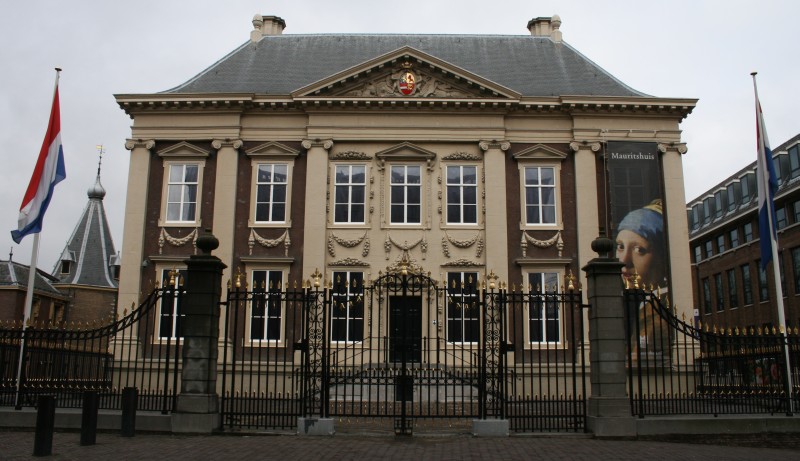