Keukenhof: I Don't Have a Pun for That

By this point, it was raining a lot of the time. Those big campervans with satellite dishes were starting to seem like not such a dumb idea after all. At least when it was raining at night, it wasn't freezing.

I got up in the morning and decided to walk to Keukenhof. It would've been quite a quick bike ride, but it took a couple of hours on foot. I went through the Keukenhof forest, which was completely deserted. 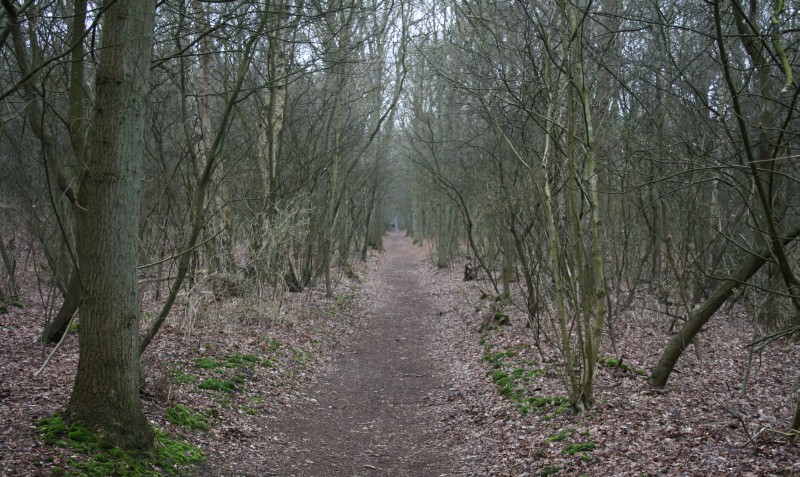 By the time I got to the Keukenhof Gardens, I was expecting to have the place all to myself. Cue the bus park.

Keukenhof is the world's largest flower garden. They've planted 7 million tulip bulbs. This year, the theme was Russia. Because the first thing you associate with Russia is flowers. 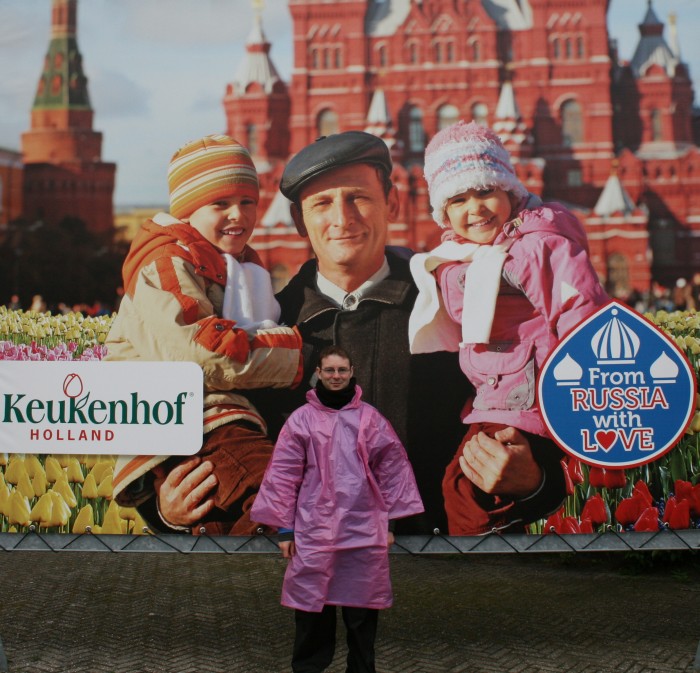 I must say, in Keukenhof I did get to see a lot of tulips. There were large indoor pavillions with some stunning flowers, and the outside gardens were underway, although I don't think they were at their peak.

I won't post all of my photos because they're pretty repetitive. Here's a couple of my favs, and then a link to the photo site in case you're a masochist. 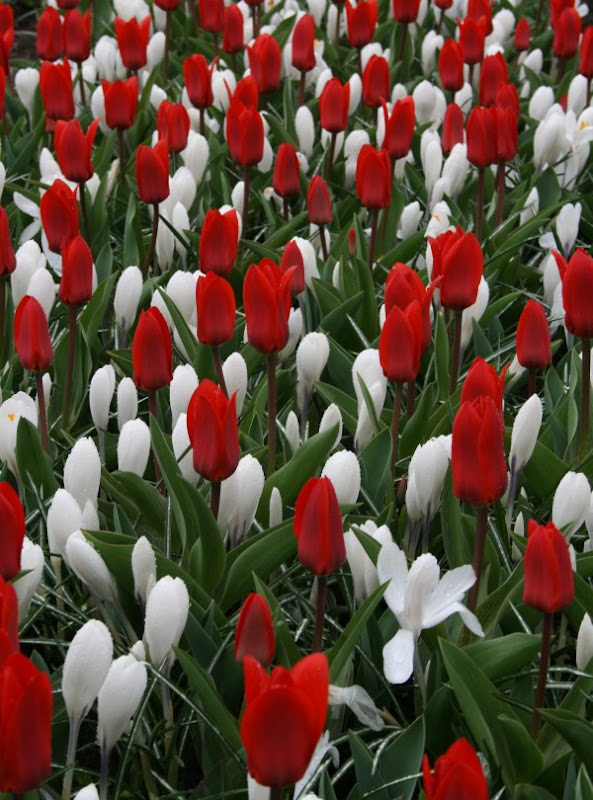 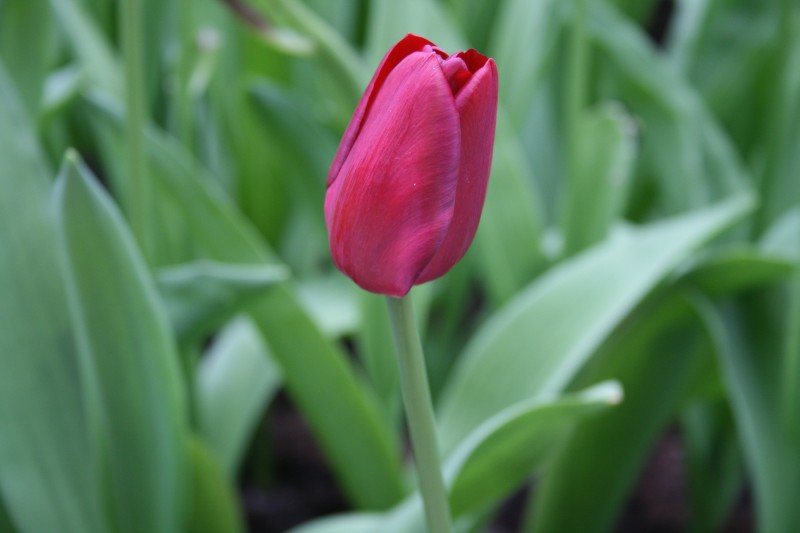 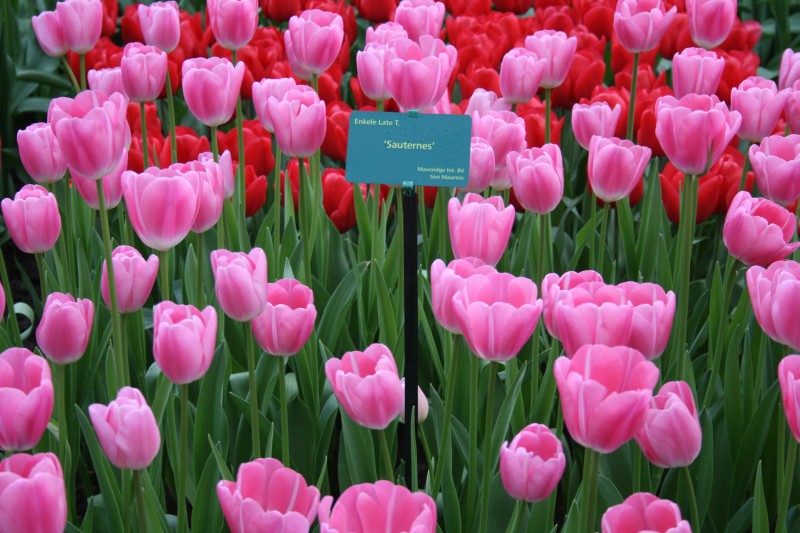 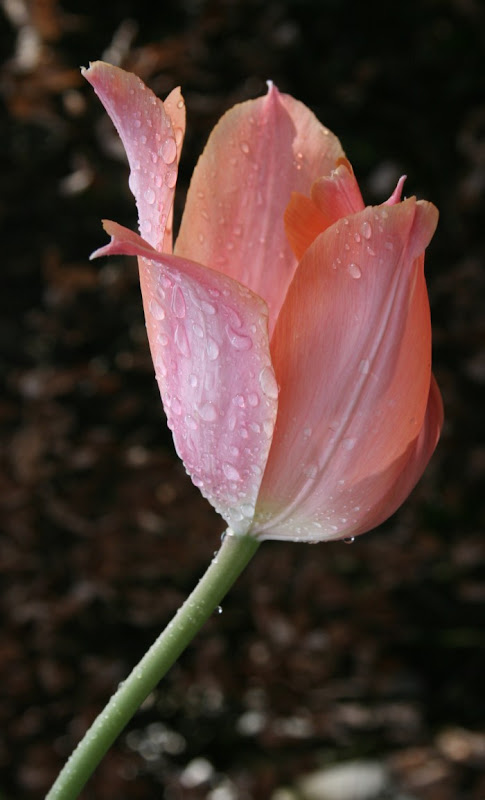 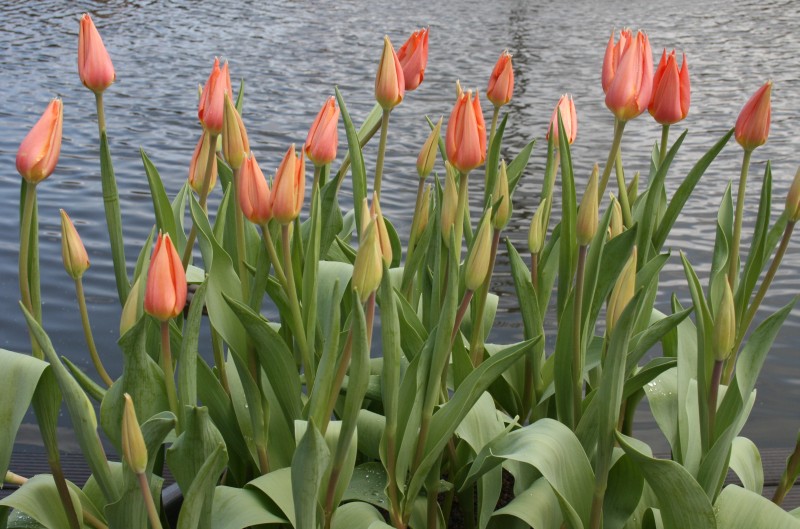 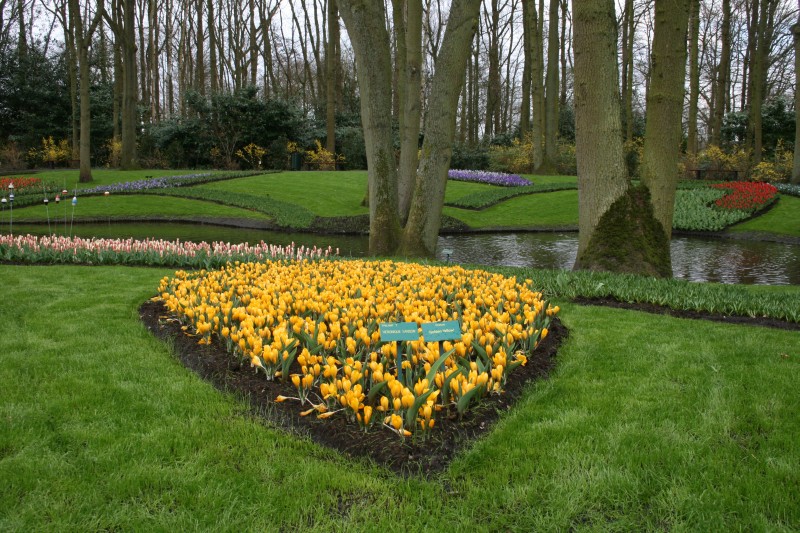 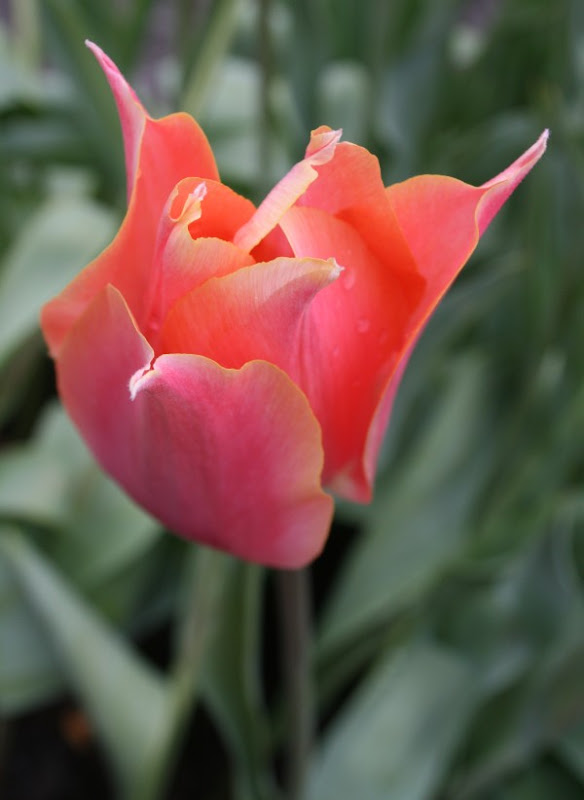 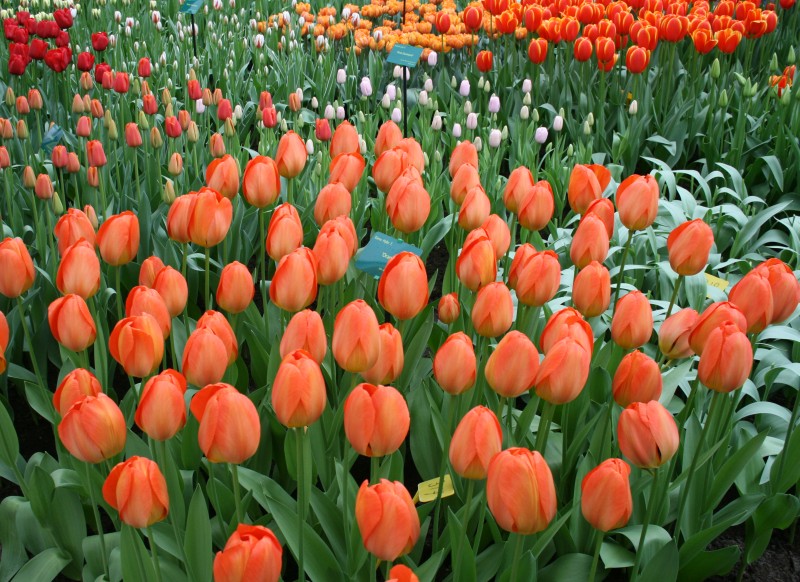 My Keukenhof gallery
Posted by James at 3:22 PM