I moved on from the Hague to Leiden. It wasn't a particularly long ride, and there are good bike paths between the cities. 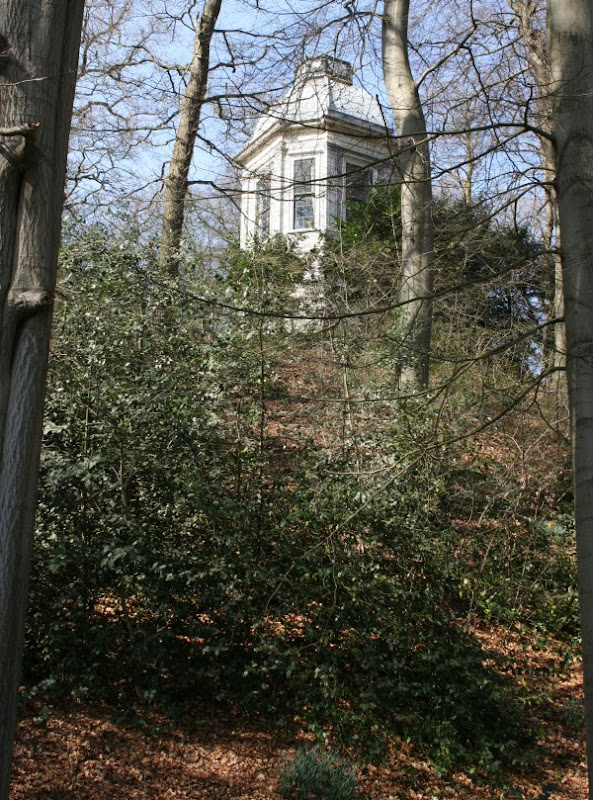 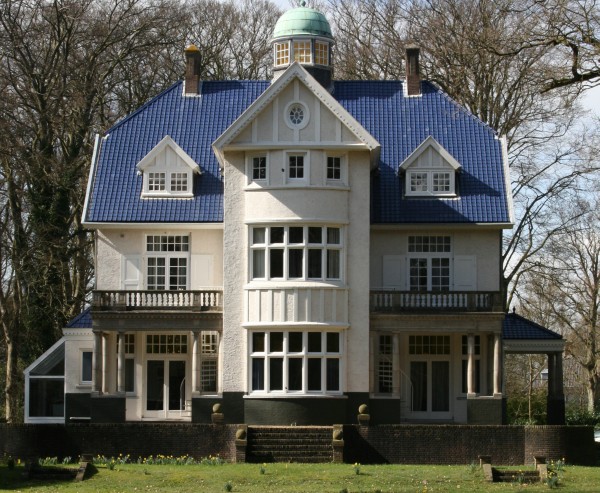 (I'm beginning to think that the red drink bottle is spoiling my camping gear's camouflage effect.) 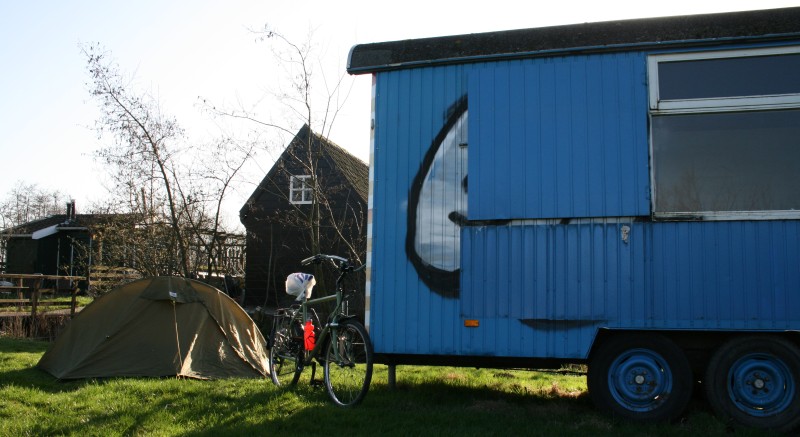 It was perishingly cold that night. I have a pretty good sleeping bag, but I was still wearing 2 pairs of thick socks, thermal leggings, 2 merino tops and a cycle jersey, a neck gaiter, and a thermal hat.

I realised something that hadn't occurred to me until this point: I was going to get a lot of sleep on this trip. When you're sleeping in a tent and it gets dark at 8pm, you're going to sleep at 8pm.

Leiden has set up a walk around the old buildings of the city centre called the Leiden Loop. It's well done. There's plenty to see.

Leiden is an old university town. As part of Europe's musical chairs of war, the Spanish twice laid siege to Leiden causing major starvation. As the Spanish commander had butchered the people of Haarlem, Leiden knew that they couldn't surrender. At one point, the mayor offered up his arm as food for the populace. (Is that why people vote for Gerry Brownley?)

The locals eventually broke the dikes to flood the surrounding countryside and drove away the Spanish, whose hold on the Netherlands collapsed. William of Orange sailed in ships of food and created the university in recognition of the town's struggle. 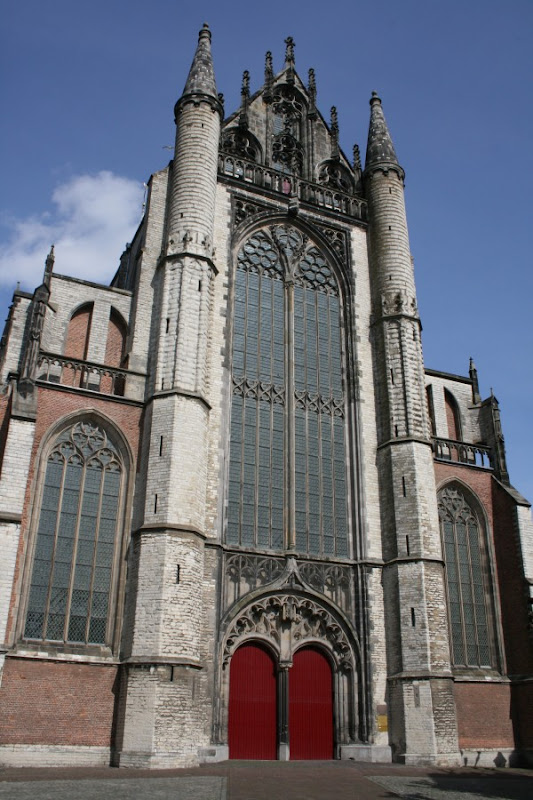 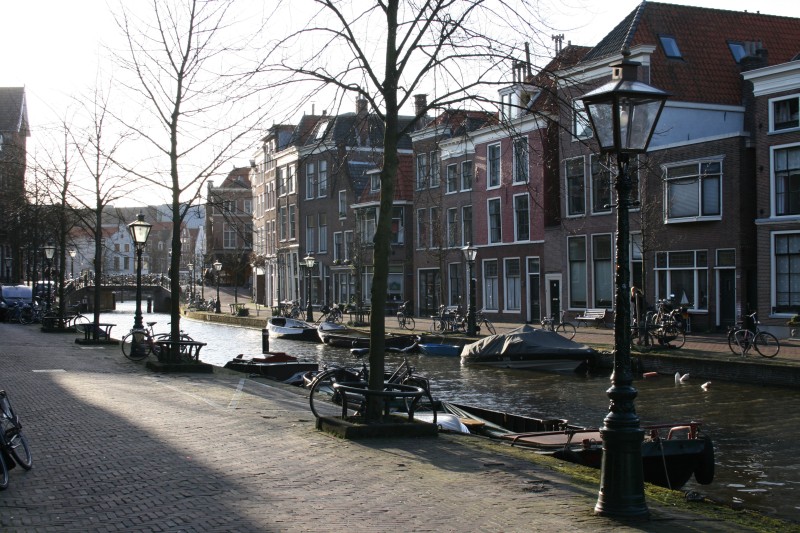 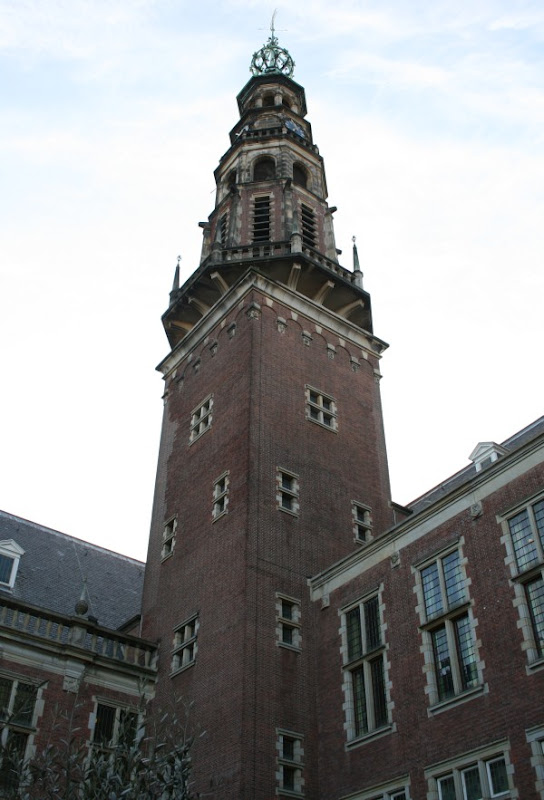 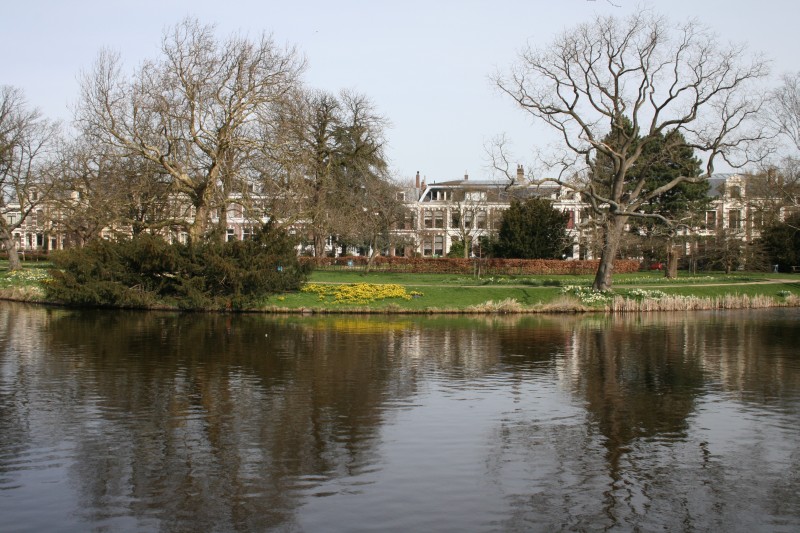 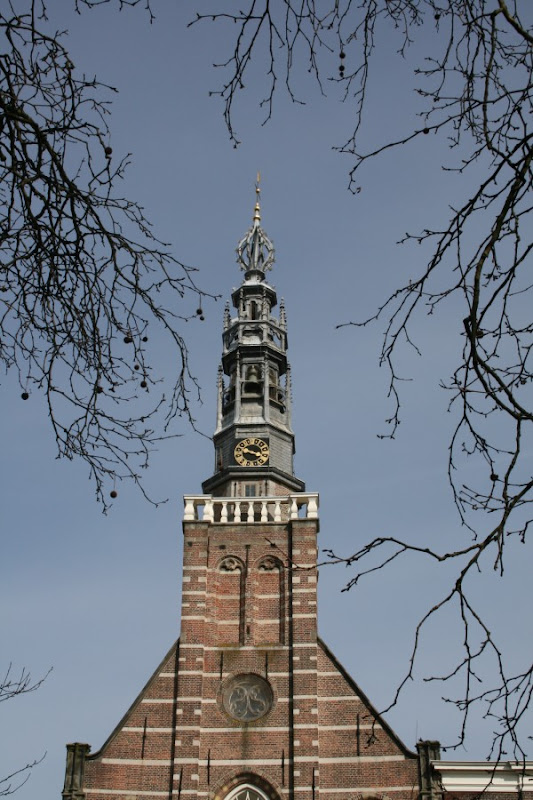 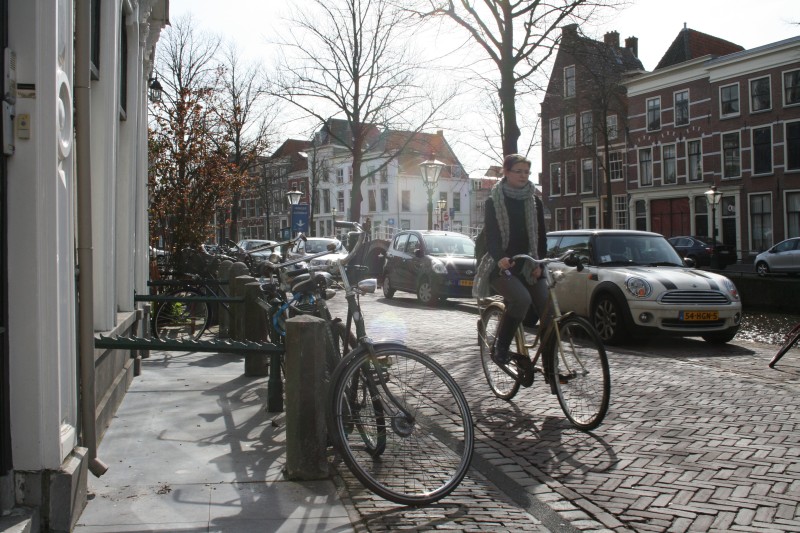 When the Pilgrims fled England, they came to Leiden. They stayed here for a couple of decades, before setting sail for America. This is the point they left from. 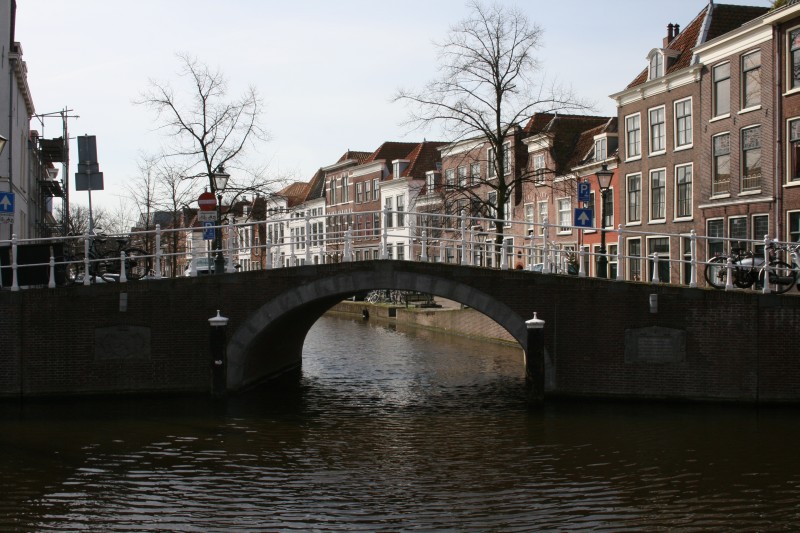 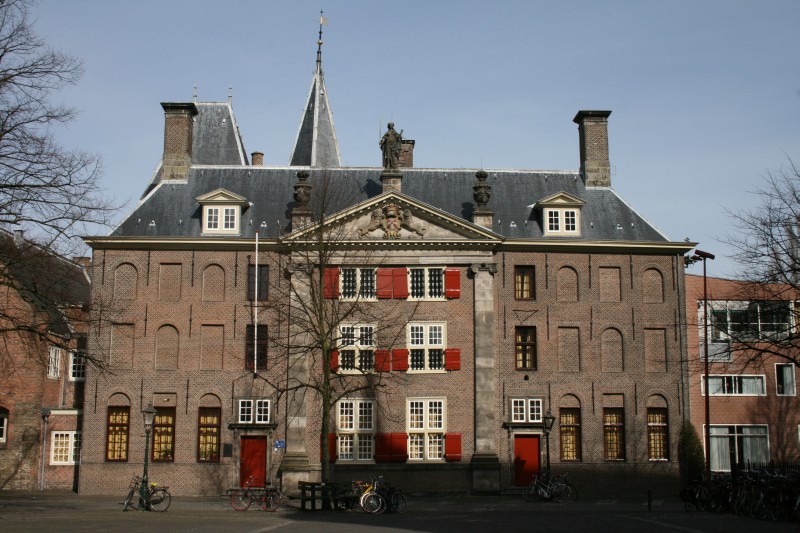 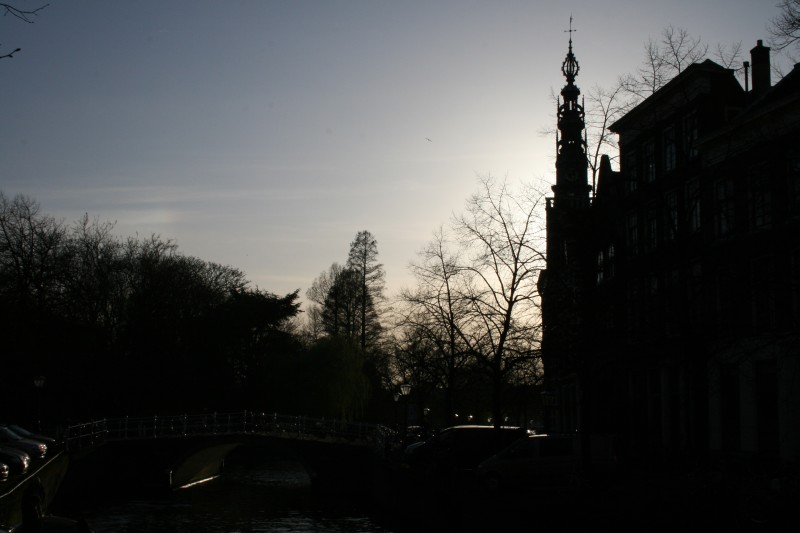 Below is the canal by the camp ground. You can see how the bridge lifts up to let barges barge past. The railway line on a parallel bridge also raises into the air and rotates sideways. 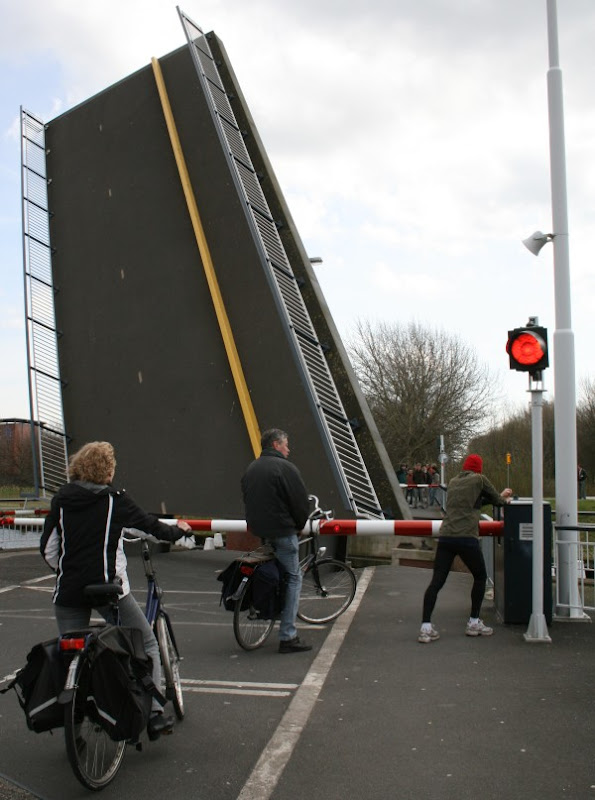 Is this a statue of Lord Flashheart?

"Nursey! Am I pleased to see you or did I just put a canoe in my pocket? Woof!"

Good on you, Holland. 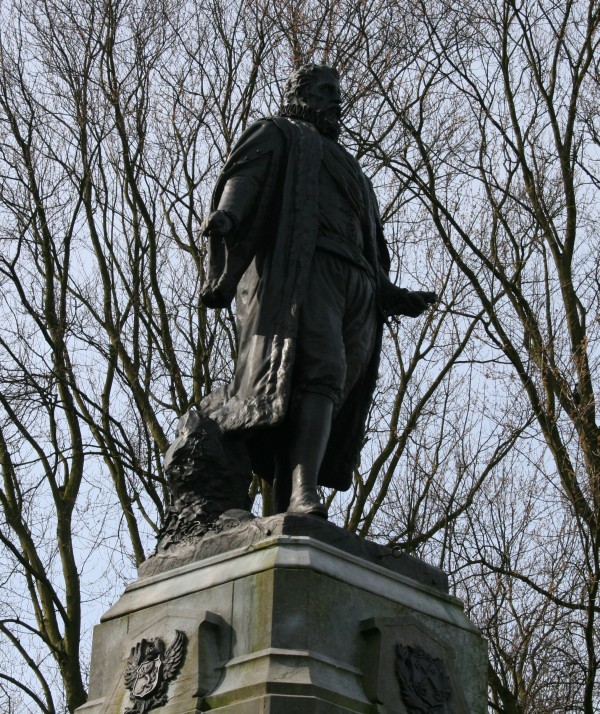