Sorry about the lack of updates. I've got some new material now.

Firstly, today I really wanted to get out of the flat, so I went to watch Middlesex take on Essex in a T20 match. I've been backing Middlesex this year because Iain O'Brien (from NZ) is playing for them now. Middlesex play at Lords, which is, of course, the home of cricket. I don't think I've been there before. When you've played as much cricket as I have, all the grounds begin to blur together. I think that when I scored my 14 against Tai Tapu, we had to shoo the sheep off the wicket block before the game, so that probably wasn't at Lords.

Adam Gilchrist from Australia smashed a century for Middlesex on Thursday, so things were looking promising. But it turned out Iain O'Brien wasn't playing for the Panthers, and Scott Styris was opening the bowling for Essex. So then my loyalty flipped.

But the guys sitting behind me were from Essex, and they were just animals. No 50-year old, fat oick should be insulting the looks of the pretty cheerleaders. Look at yourself, you moron! Anyway, as they got drunker and more obnoxious and added some racism, I switched back to supporting Middlesex, and sat there with a big smile when Essex lost off the last ball. 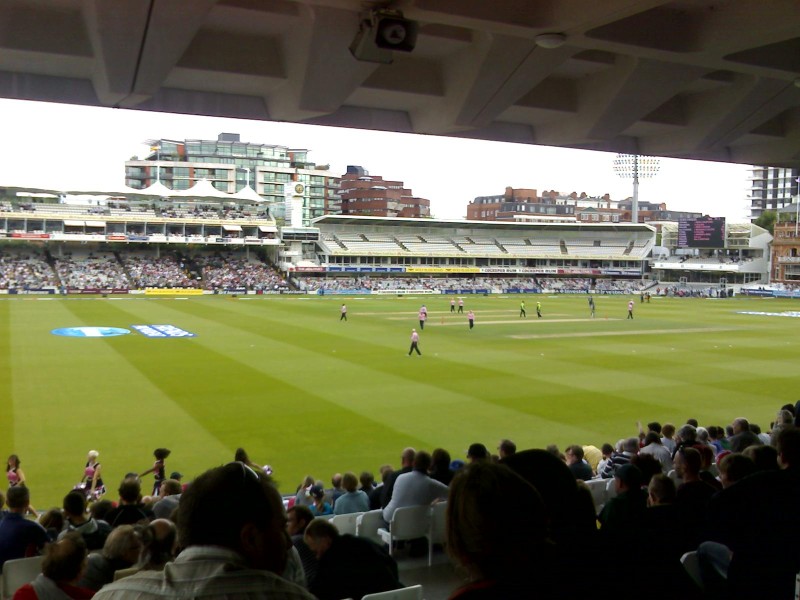 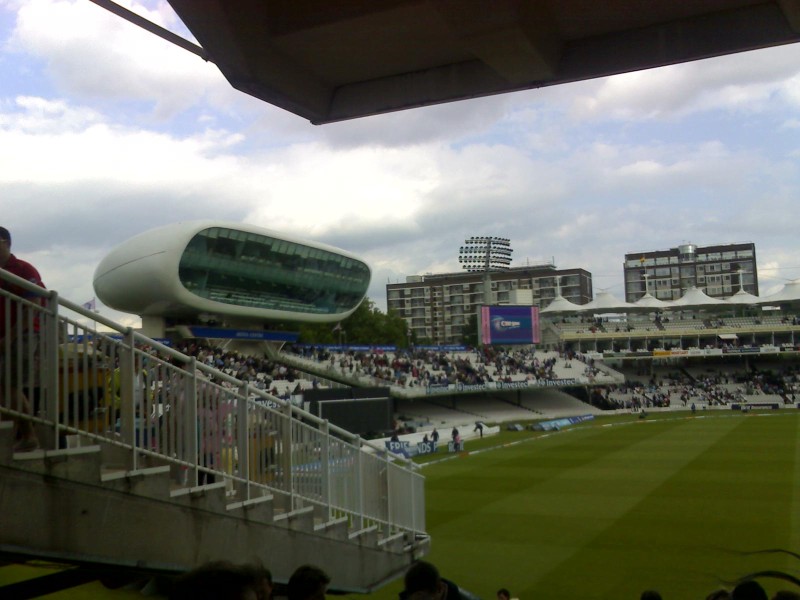