Our great, great, great, great grandfather was a farmer from near Marnoch in Banffshire. The family had a farm at Knock Hill. There are a lot of Knock Hills in Scotland, because "knock" means hill. It's similar to the way that nearly every river in England is named "River river", just in different languages (for example, Avon is the Brythonic word for river.) Knock Hill (Field of Horses!)
We climbed up to the cairn at the top of Knock Hill, because it was there. It was steep, and free of vegetation except bracken. There was a commanding view in all directions. 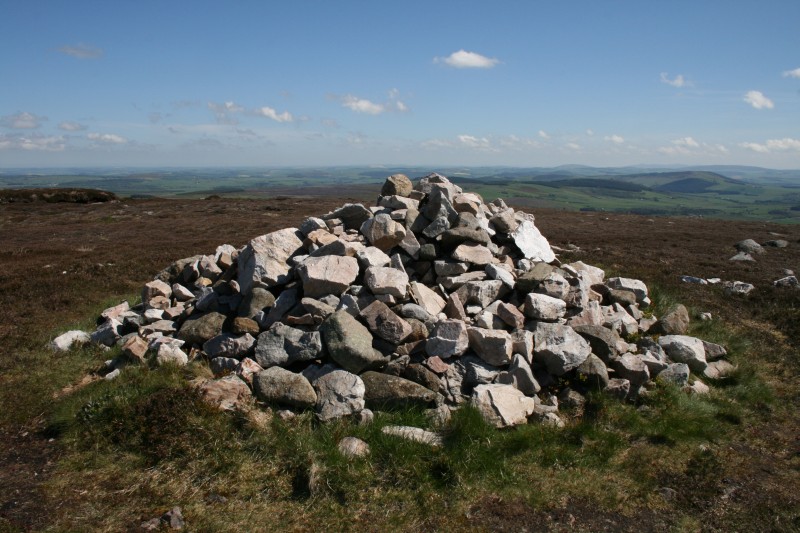 This Land is my Land...
We also visited Aberchirder, the village where he owned buildings. Interestingly, one of the houses behind me when I took this photo had a name plate saying "Te Anau". 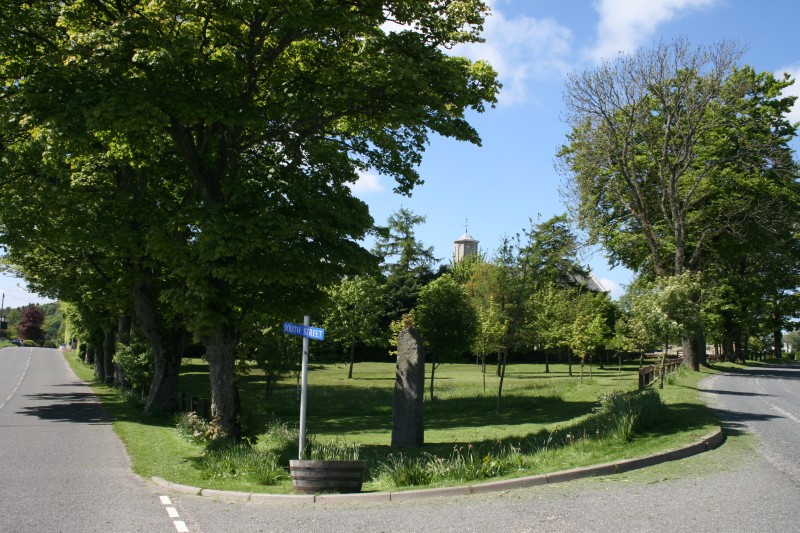 The family left the farm following the Battle of Culloden, when the English army marched through and burnt everything to the ground. I wonder if the English politicians at the time gave speeches from Westminster about winning hearts and minds?

Culloden, in 1746, was the last battle to be fought in Britain. The Scots, under Bonnie Prince Charlie, made it quite a long way down into England, and things could have been so different. The French were considering invading from the south to aid the Scottish, but the Scots turned back which caused the French to lose faith in them. By the time the English and Scottish armies met at Culloden Moor, Charlie was out of money and his men had been walking overnight without food. The Scots charged the English line, but the ground was boggy and Charlie generally cocked things up. It was an absolute massacre. 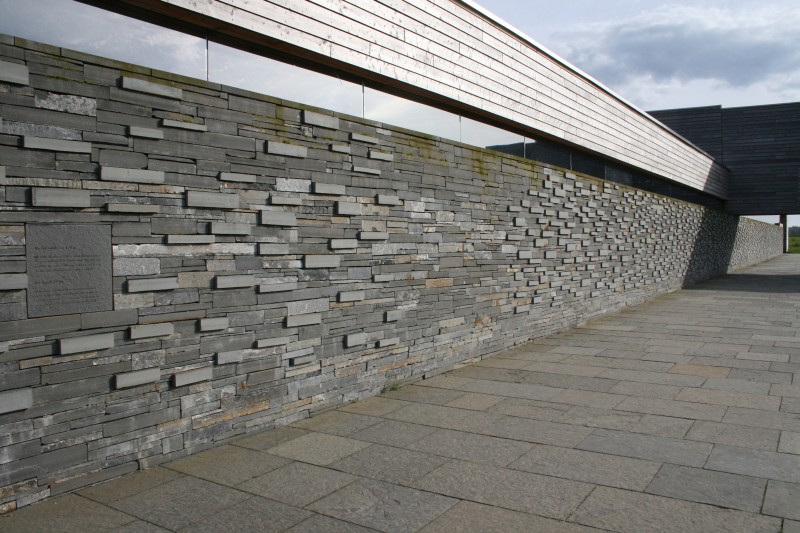 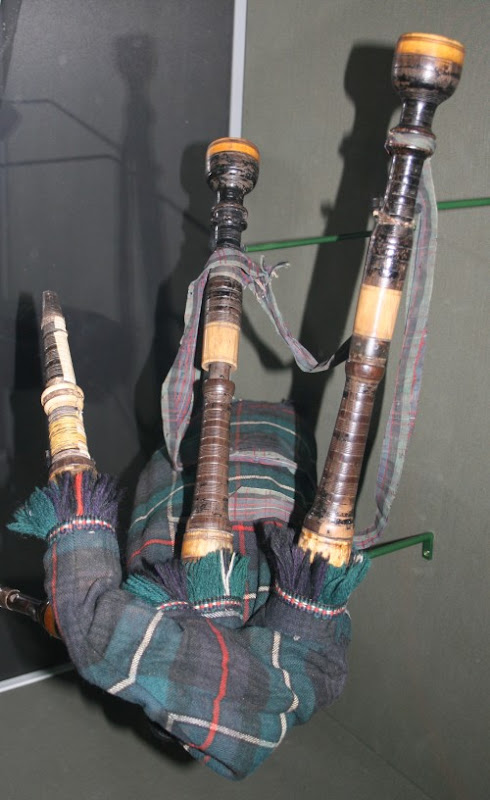 A Set of Bagpipes Thought to be at the Battle
After the battle, the Scottish landowner put down stones marking the areas where the clans fell. 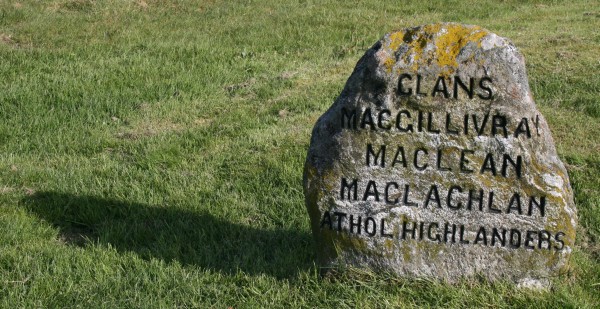 I thought it was well presented, and had quite a strong sense of gravitas. On the moor, blue flags mark the Scottish line and red ones (not shown) mark the English line. 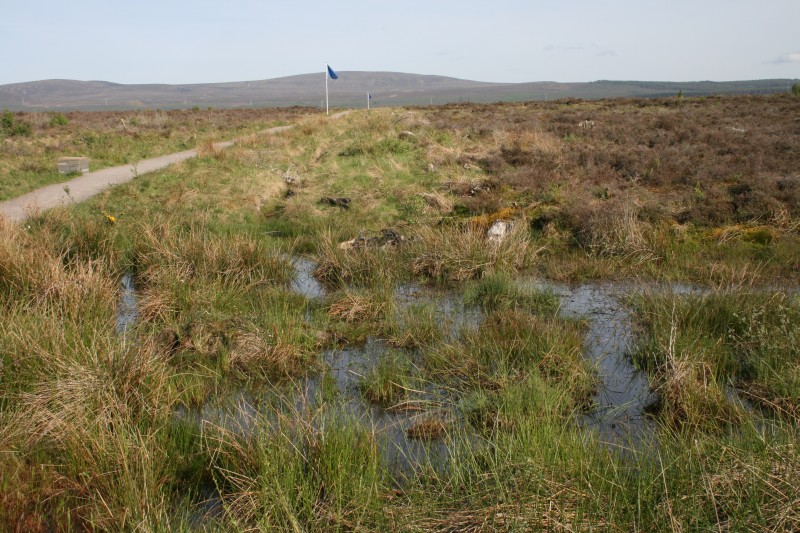 Even if I didn't have a vested interest, it would be hard not to support the anarchic underdog status of the Scots at Culloden. I read the following from an old history, and just have to share it:

"To return to the battle-field. The right wing, or rather the portion of the army which directed its course in a body to the south-west, as it comprehended most of the other Clans, in its retreat presented so formidable an appearance, that a large party of dragoons, who had been sent to intercept them on their way to cross the Nairn, opened their ranks and allowed them to pass unmolested, with the exception of a solitary officer, who, attempting to seize a Highlander, was cut down with a single blow of the claymore, and coolly despoiled of his gold watch in presence of his astounded comrades."
Posted by James at 2:26 PM