Scotland (IV): The Clearing of the Highlands 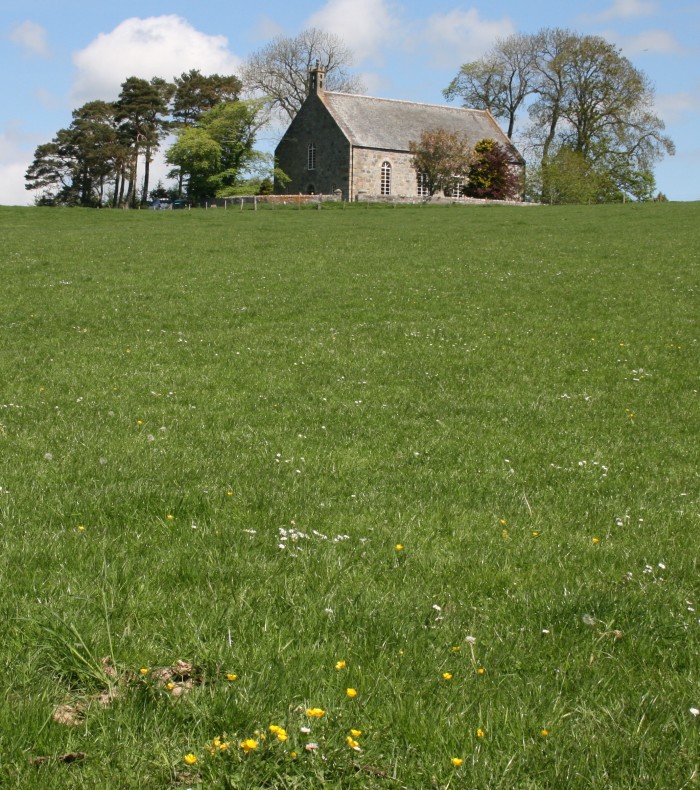 This unassuming church played quite an important role in the Disruption, which was a 19th century schism in the Church over whether the landowner or congregation members should be allowed to choose the minister.

I assume this has parallels to the "Clearing of the Highlands".

In the middle of the 19th century, a lot of land in the Highlands was owned by powerful landowners, while the majority of people were poor tenants. The landowners realised that they could make more money by kicking the people off, and farming the land heavily. This drove people to the urban centres, and resulted in a lot of the Scottish immigration around the world at that time.

Late in the trip, we did a detour to drive around Loch Tay to a tiny town called Lawers. The former town of Lawers was emptied in the Clearing, and we went to find it. It was quite special.

We walked down a little farm road, to the shore of the lake. 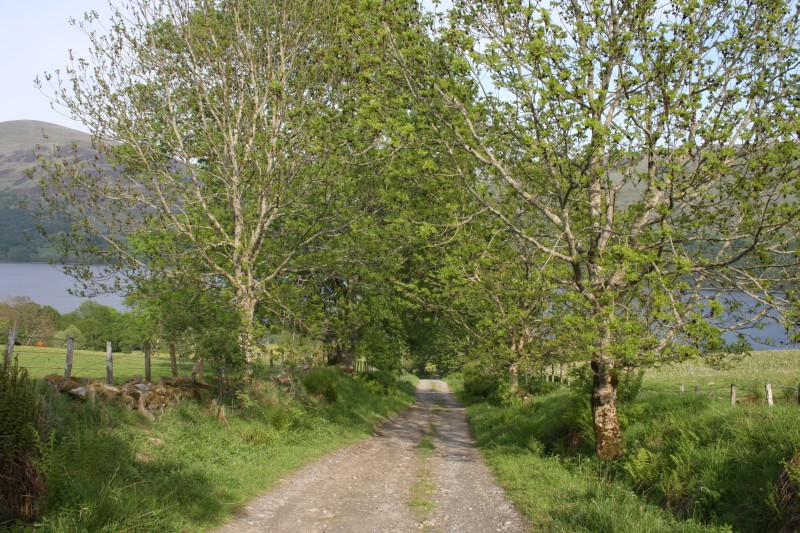 At the bottom were a collection of desserted crofts: the former town of Lawers. 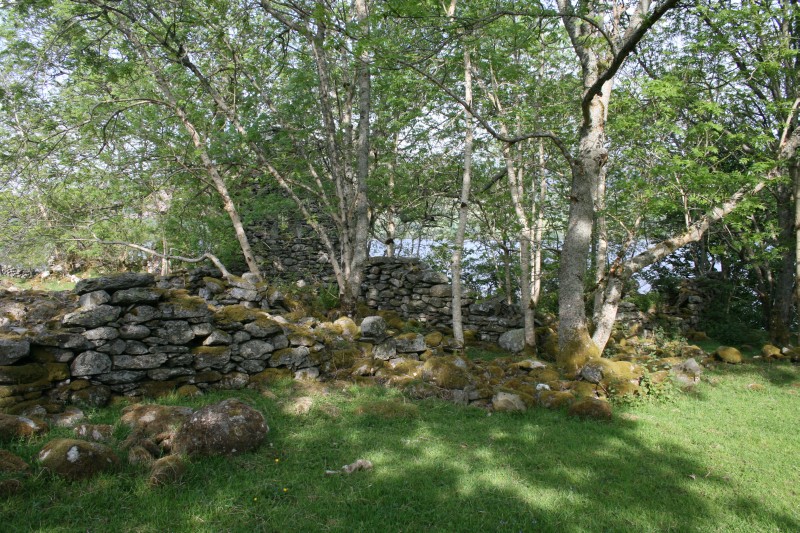 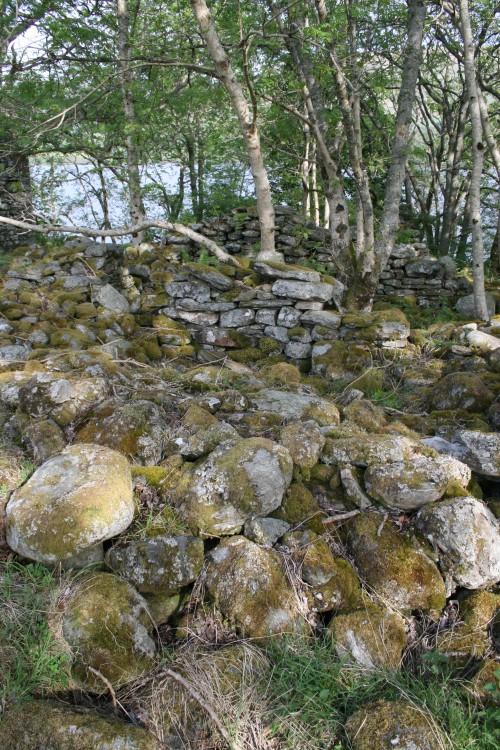 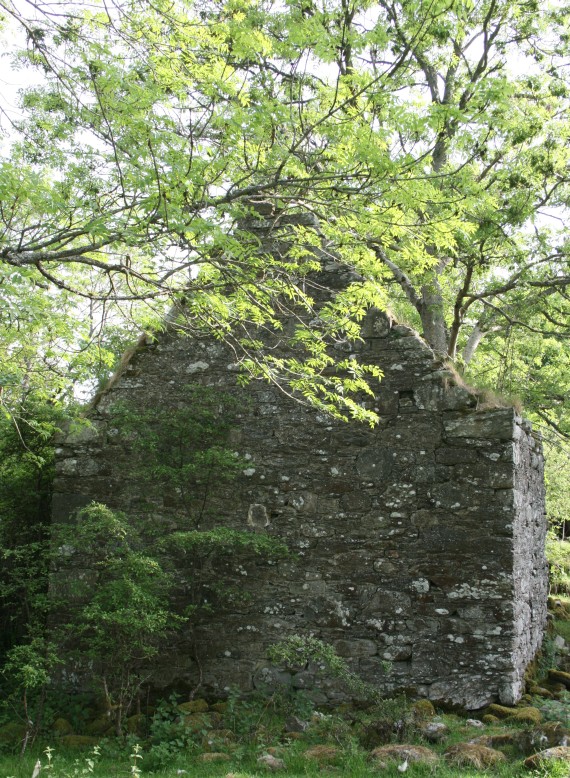 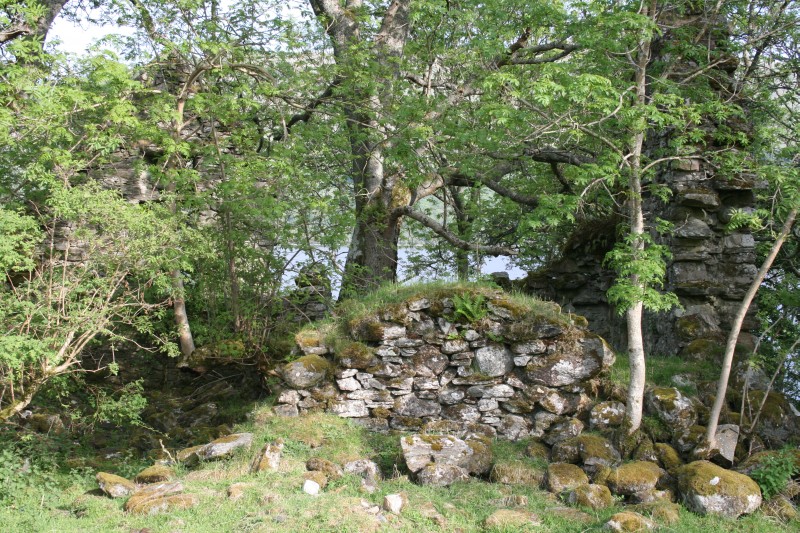 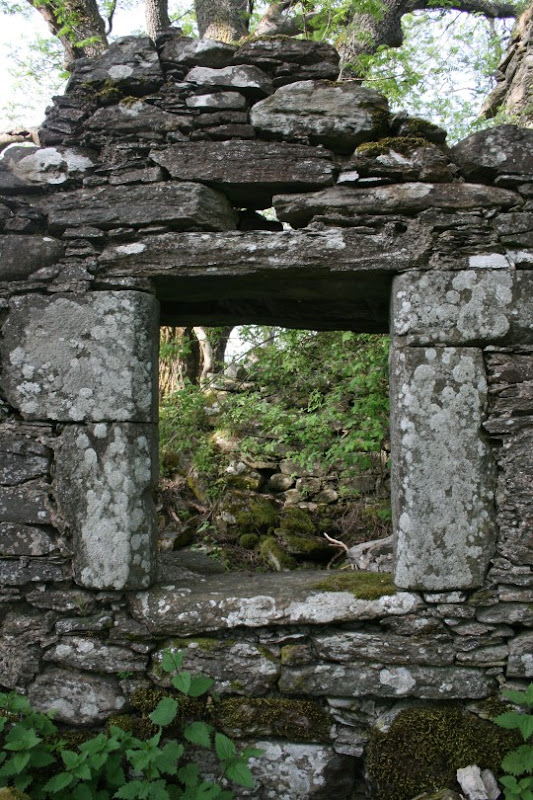 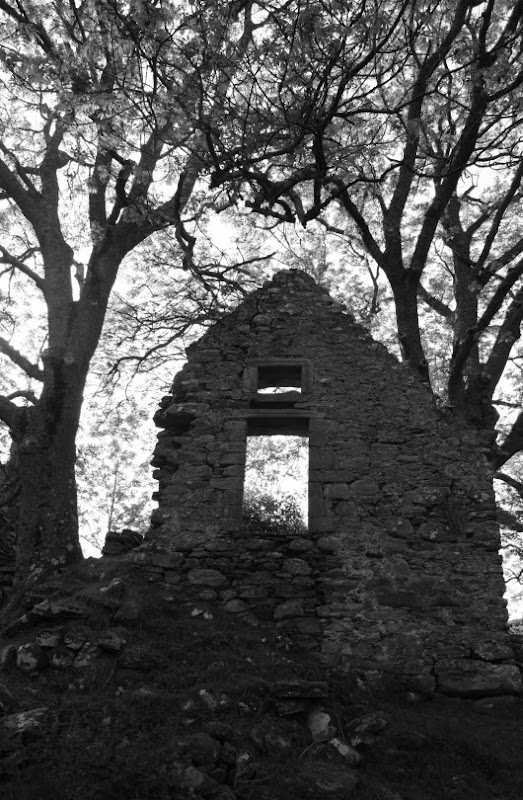 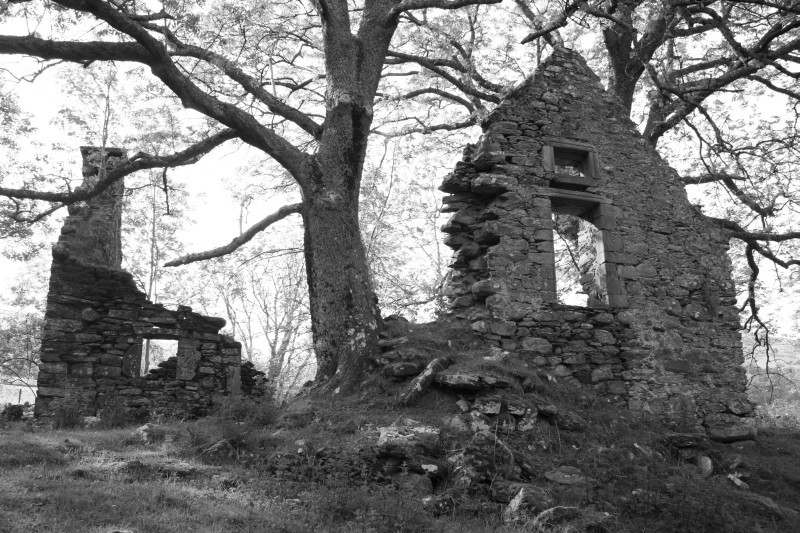 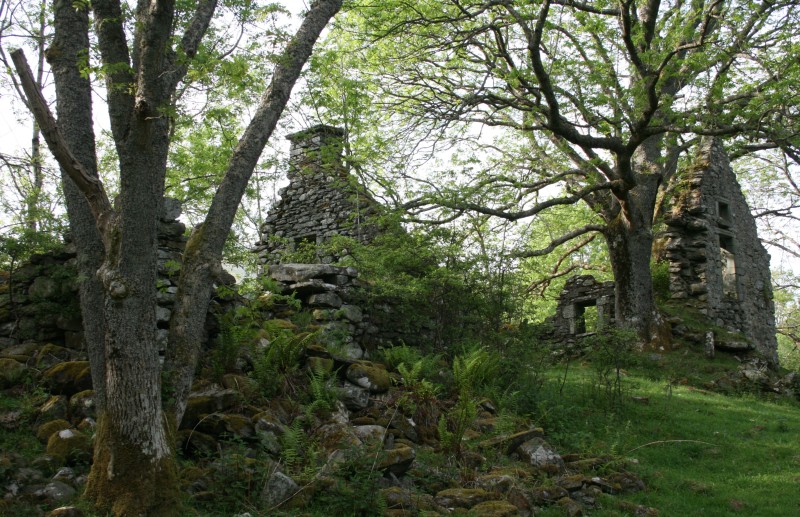