Pretty much every clan history in Scotland has the same ending:

"And everyone was living happily, until one day some Campbells came along and killed them, and stole their castle."

The Campbells were the Ngati Toa of Scotland; complicit with the English and ruthless. The most famous example of this was at Glencoe, where the MacDonalds were massacred by the Campbells in 1692 on orders from the English. There isn't a lot to see there, but we went for a walk through woods that were very pretty. 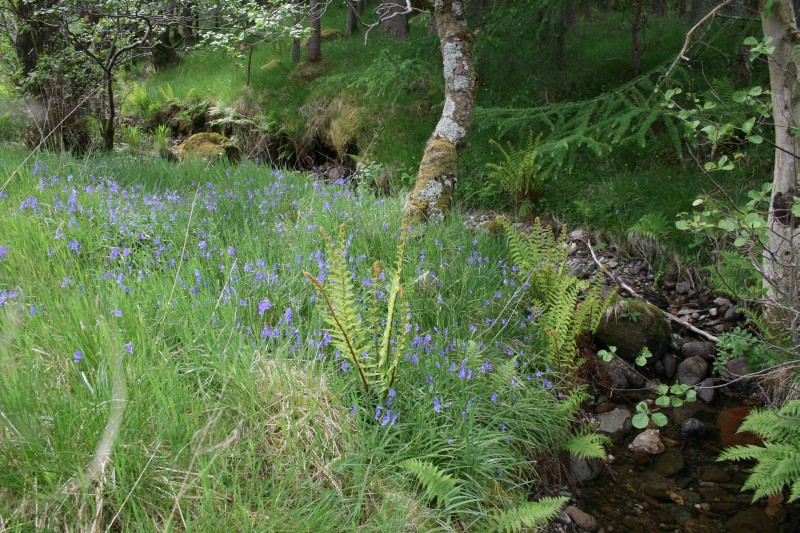 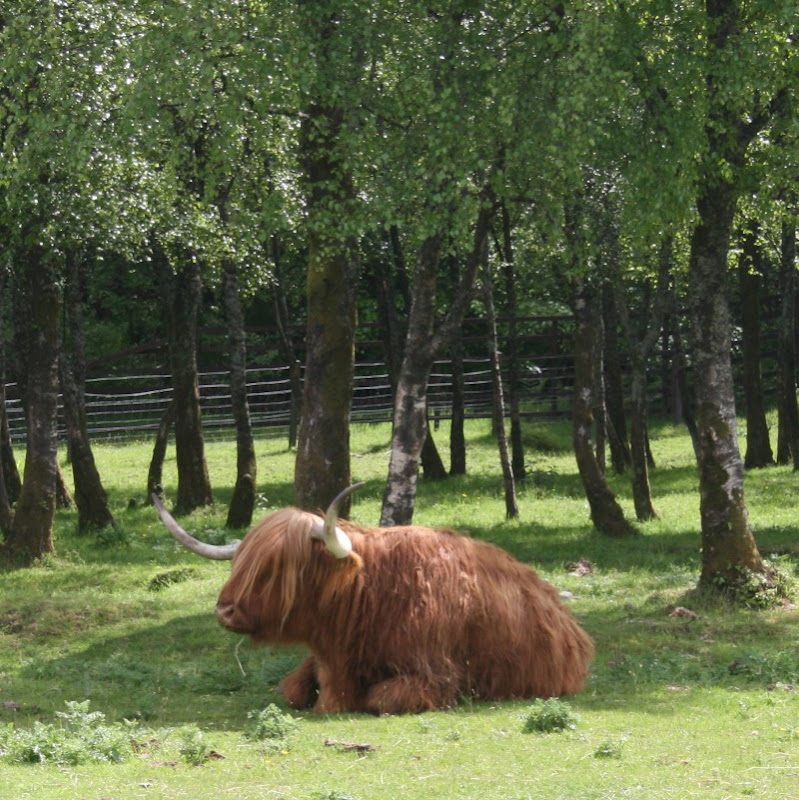 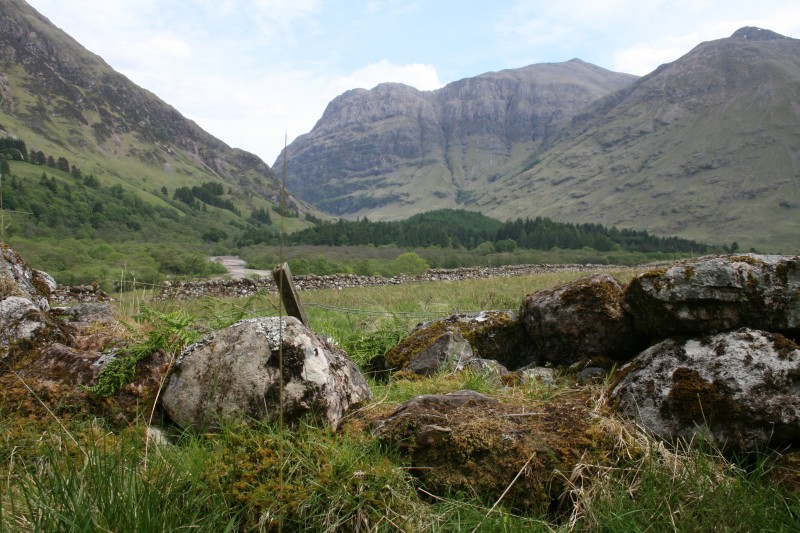 At the south end of Loch Tay, we paused in Killin just long enough to sneak onto the burial island of the MacNabs. They were a bunch of tough-arses (the MacNab emblem is the disembodied head of one of their neighbours), but as so often happened, they were given a bit of bif by ... the Campbells. 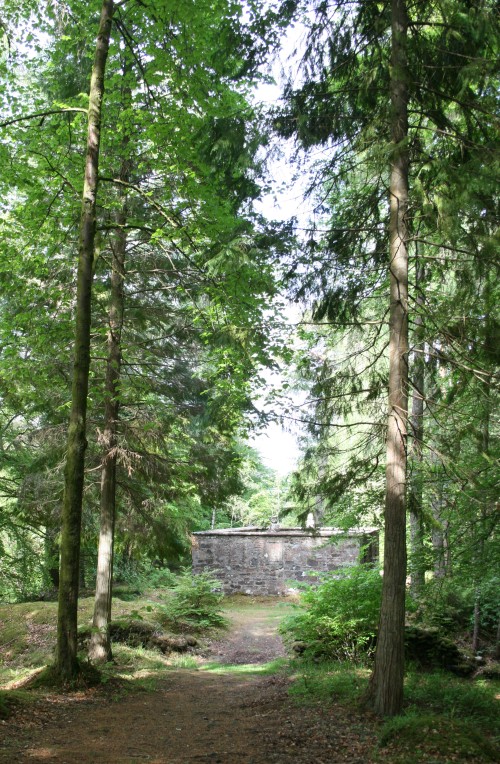 The MacNab Tomb
The same thing happened to the MacLeans, whose Duart Castle, on the Isle of Mull, was taken and destroyed by the Campbells. It was rebuilt last century. 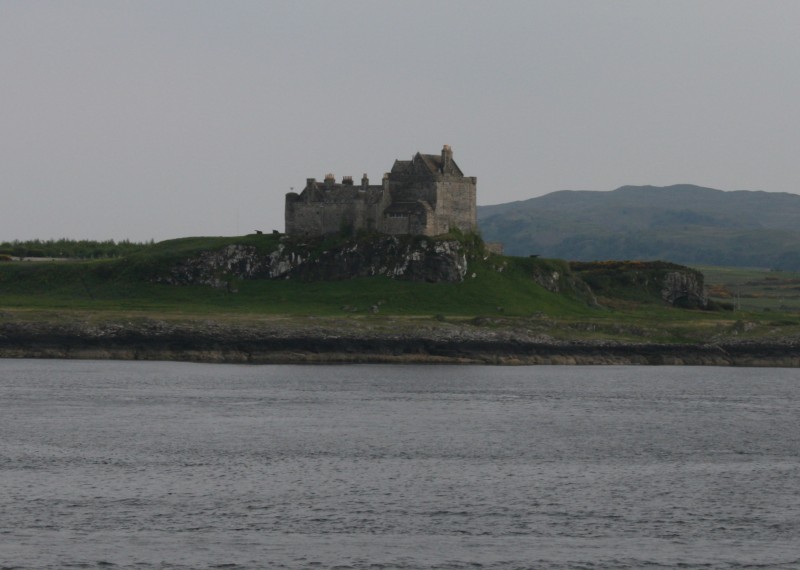 Duart Castle
Further into Argyll, we visited Castle Lachlan, the former castle of the MacLachlans. It was destroyed with cannons after the Battle of Culloden. It's a great castle to visit: there are few people and you can climb around inside it. It's a pain to drive to, though. 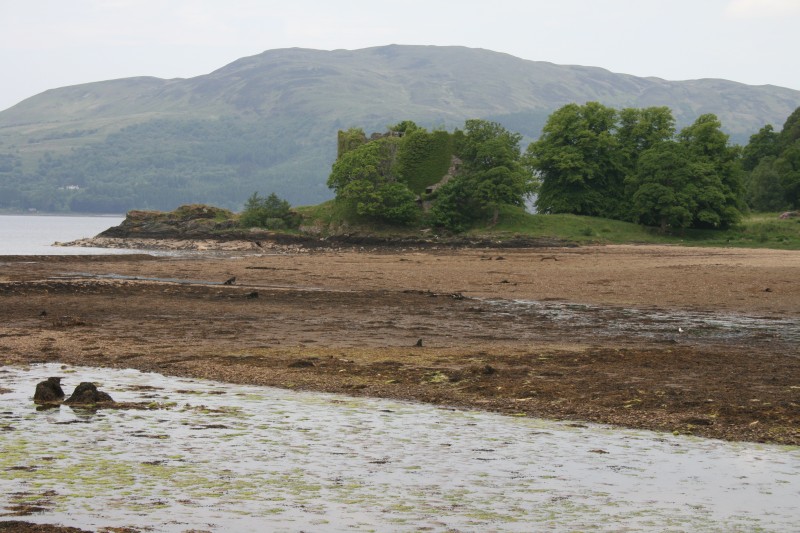 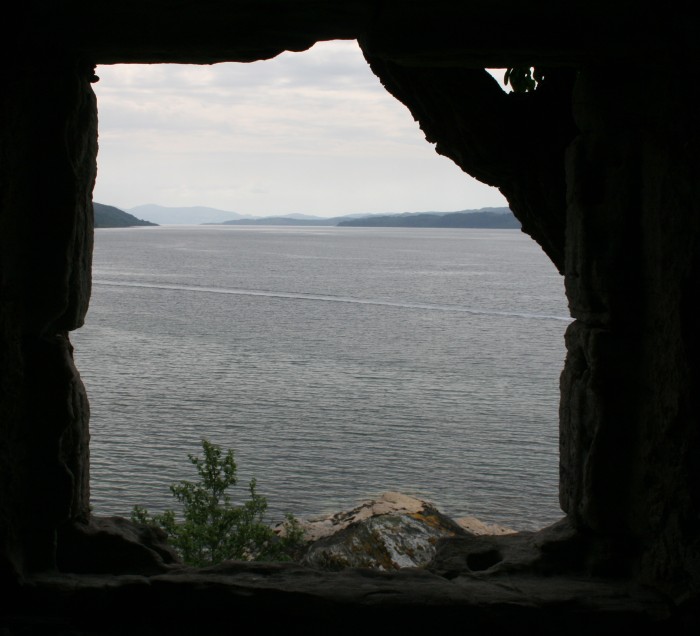 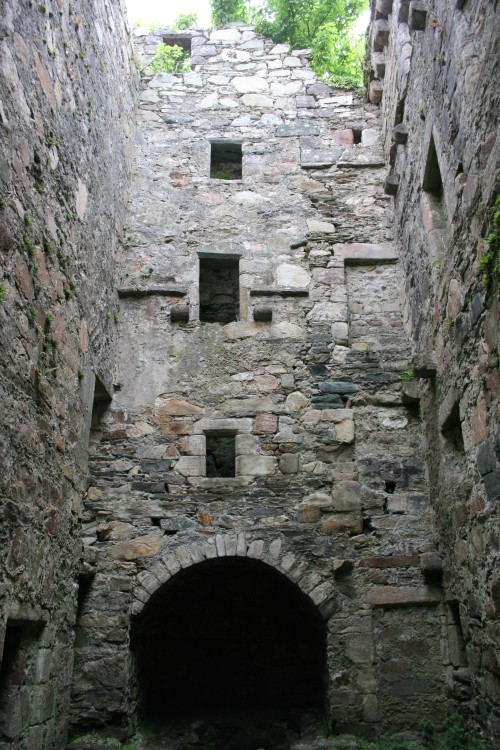 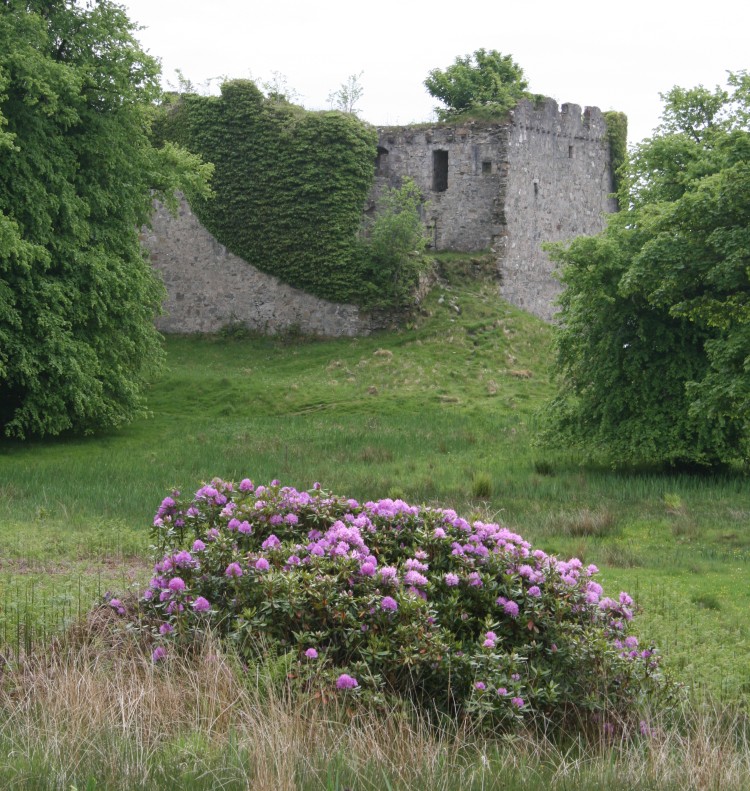 Slightly against rule, the MacLachlans had their land returned to them after the Campbells interceded on their behalf. Maybe I had those Campbells all wrong?
Posted by James at 1:23 PM