We took a boat trip to the Isle of Mull, and from there a second, longer boat trip out to an island called Staffa. Staffa has a cave called Fingal's Cave that has stone structures similar to those at the Giant's Causeway in Ireland.

It's famous in its own right, but also for a symphony that Mendelssohn wrote after visiting the cave. It is impressive. The volcanic stone has formed into patterns that look quite man-made. 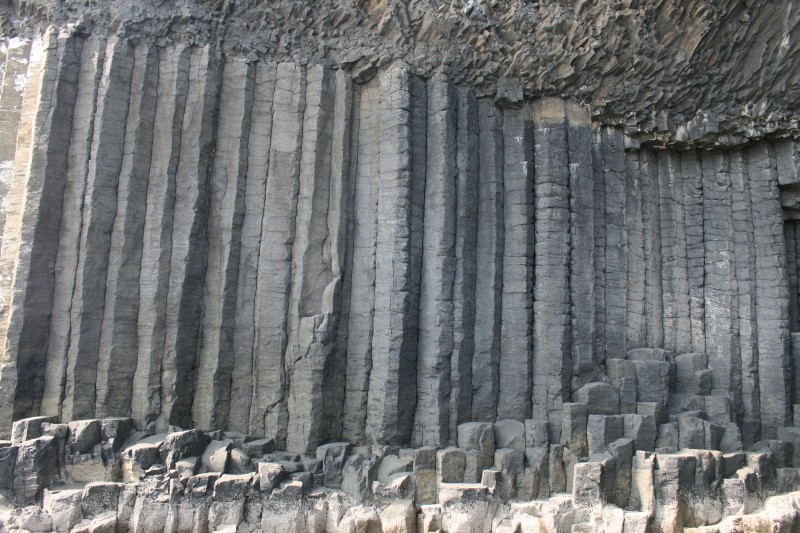 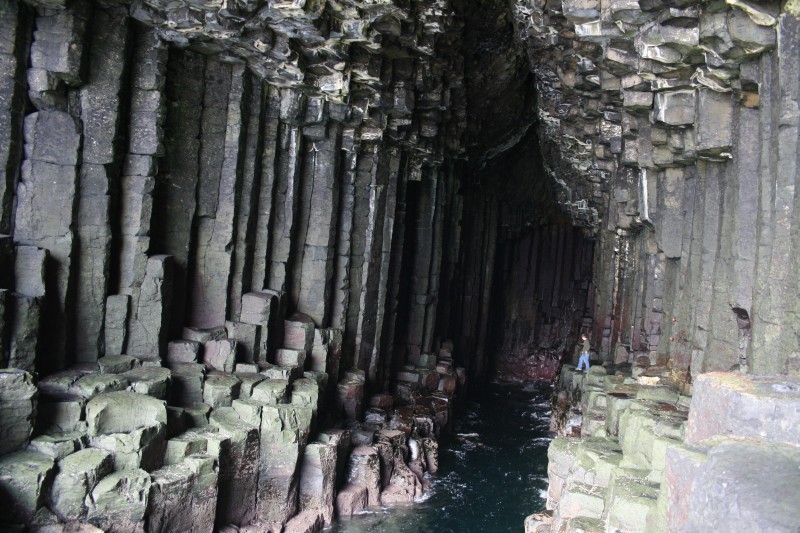 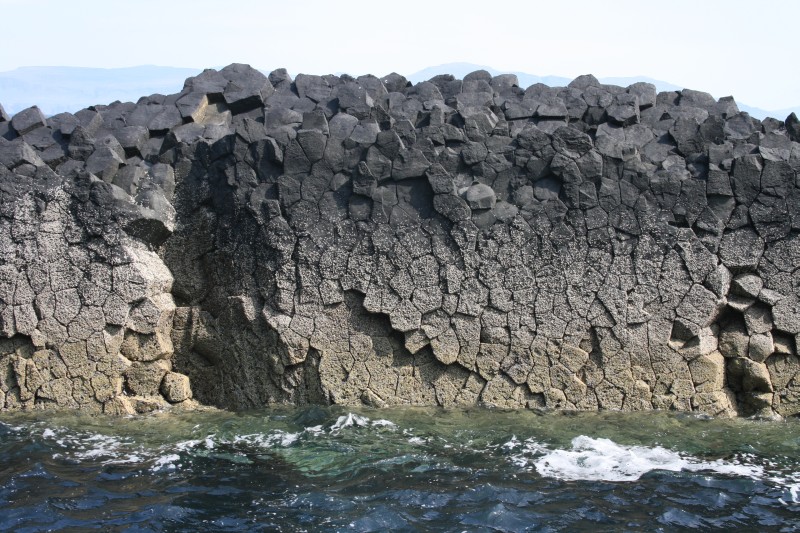 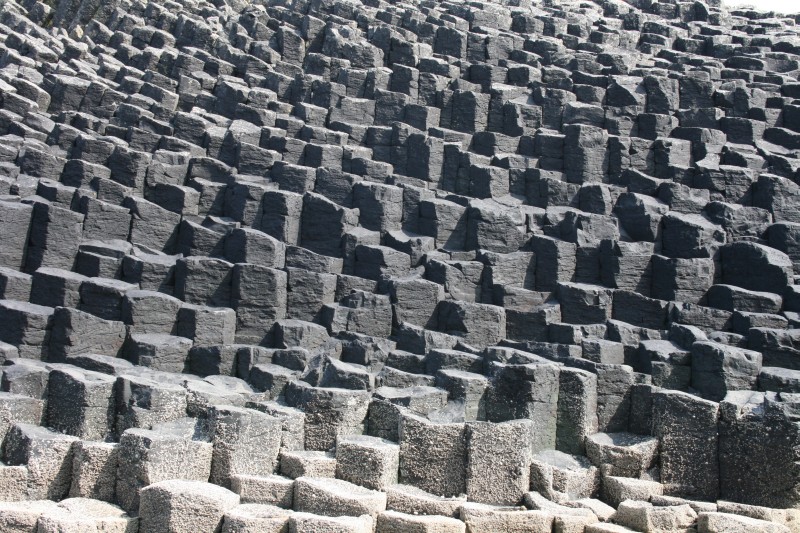 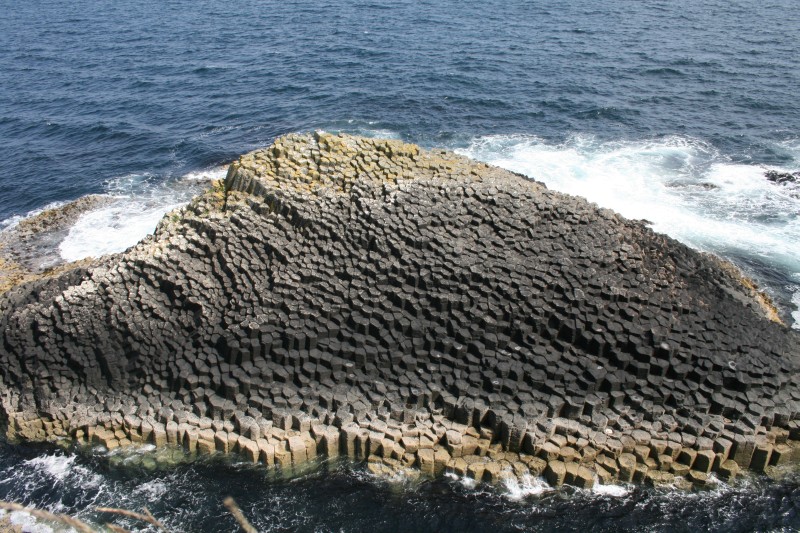 They are like nothing I've seen before, and they act quite tame. You can get very close to them. 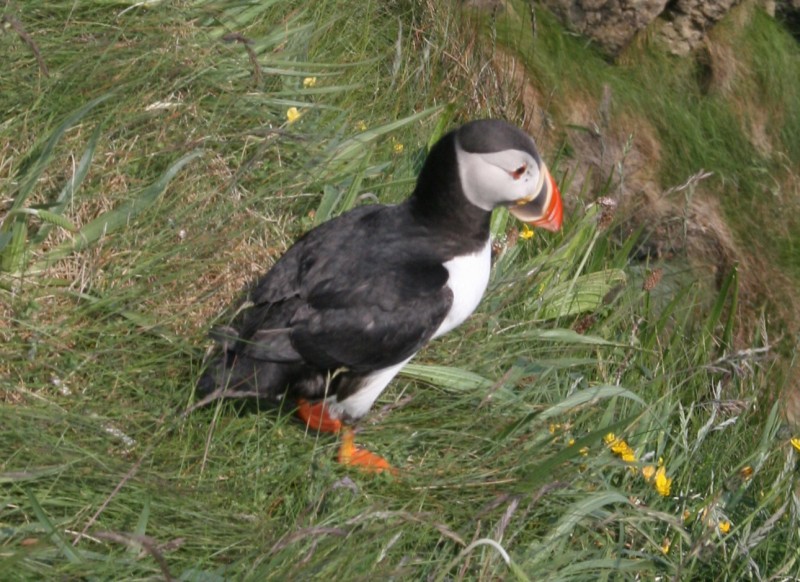 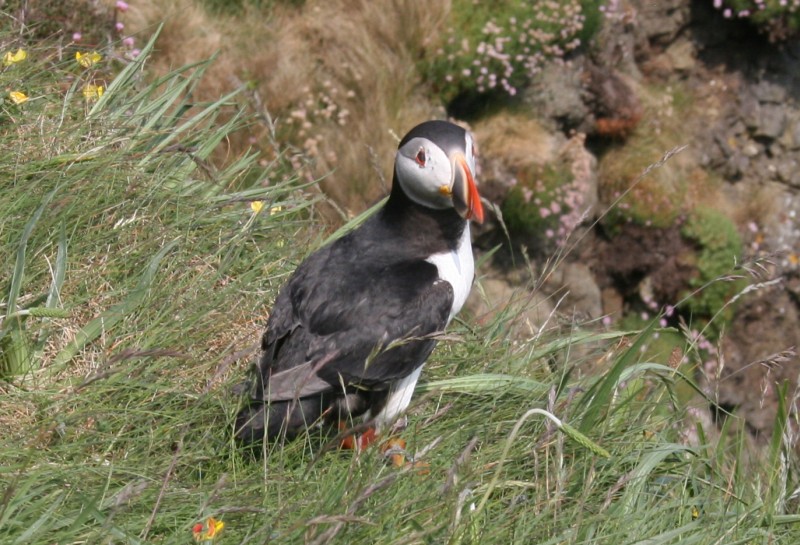