It was Summer Bank Holiday this weekend. The name is an example of the famous English sense of humour.

I haven't had a day off since the start of June, so I was really looking forward to this. I wanted to whip my bike over to Holland again, but the weather was terrible for the whole week prior to the weekend and the weather forecast for the Netherlands was for 3 days of rain. I debated it up until 2 hours before the train to the ferry left, but in the end I decided to sit it out.

This is bad, because it inevitably leads to a feeling of copping out. If the weather turns out to be good, that's depressing because I've wasted an opportunity, and if the weather's bad, it's a depressing waste of a holiday.

So, what do I do to fight back against an impending sense of gloom? Hang out in a graveyard, of course!

I took a train to London to visit Highgate, which is the overgrown Victorian cemetery in the north of the city. I took my 50mm fixed lens for this one. It was really cheap, but it actually gives quite a good image in low light. 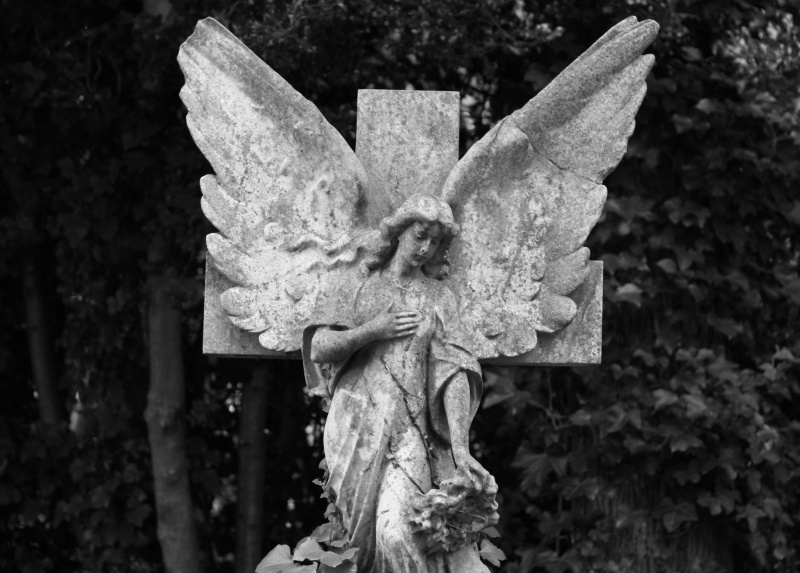 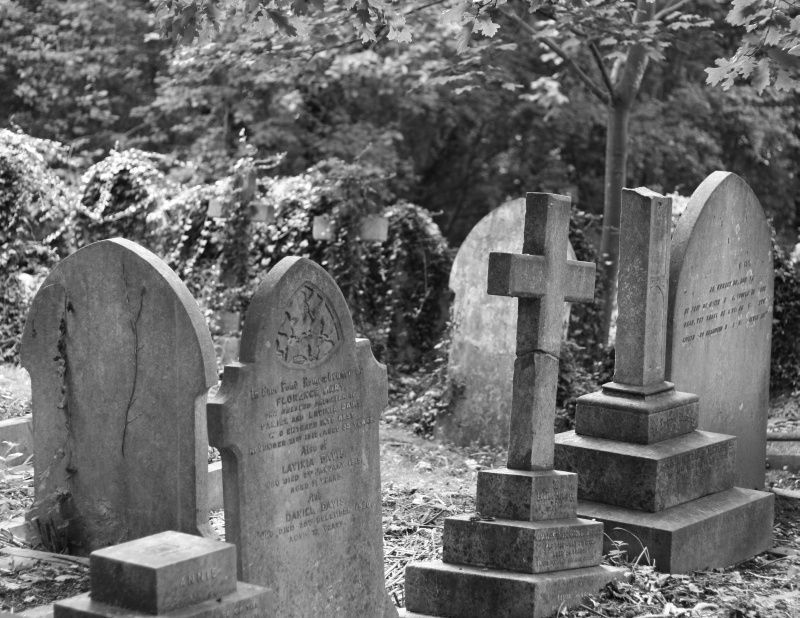 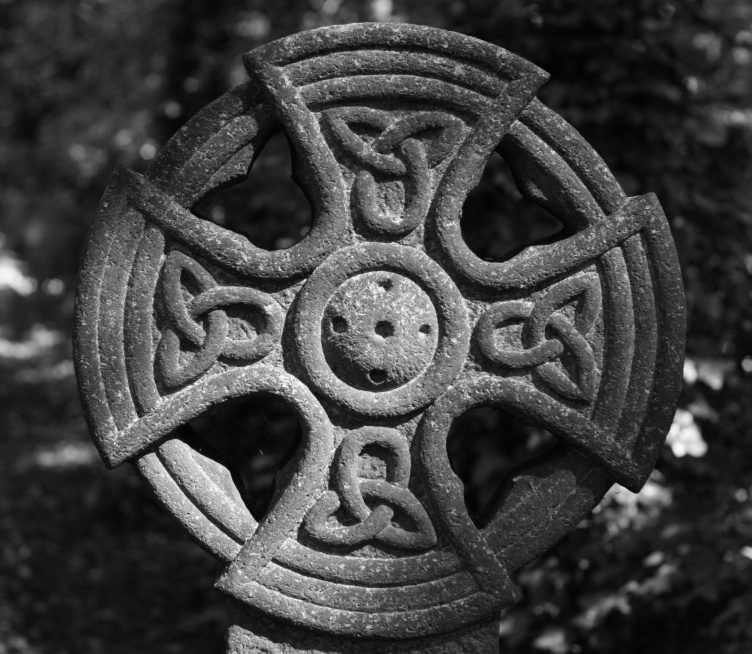 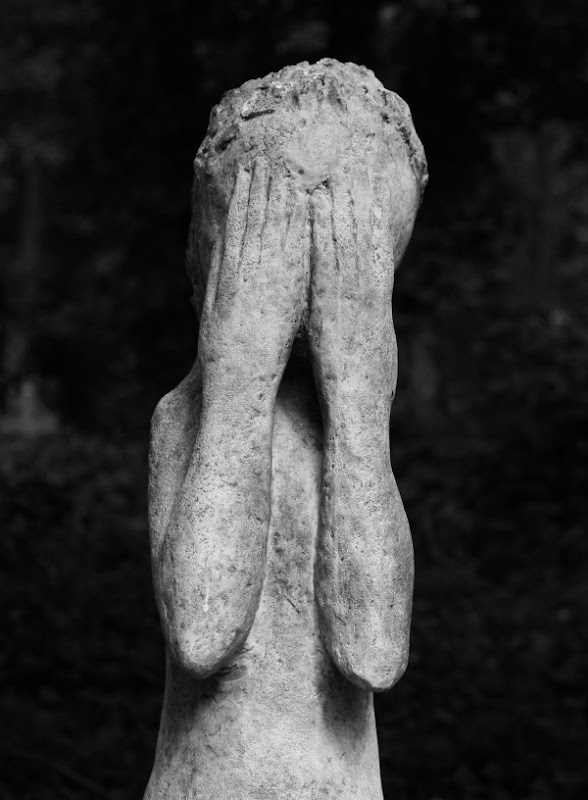 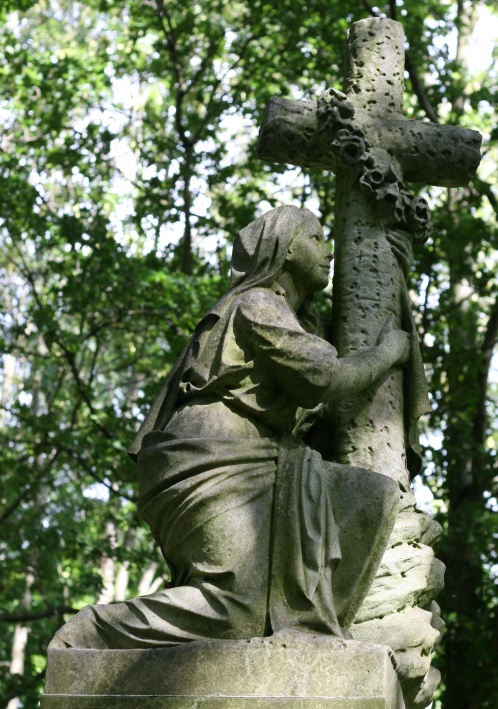 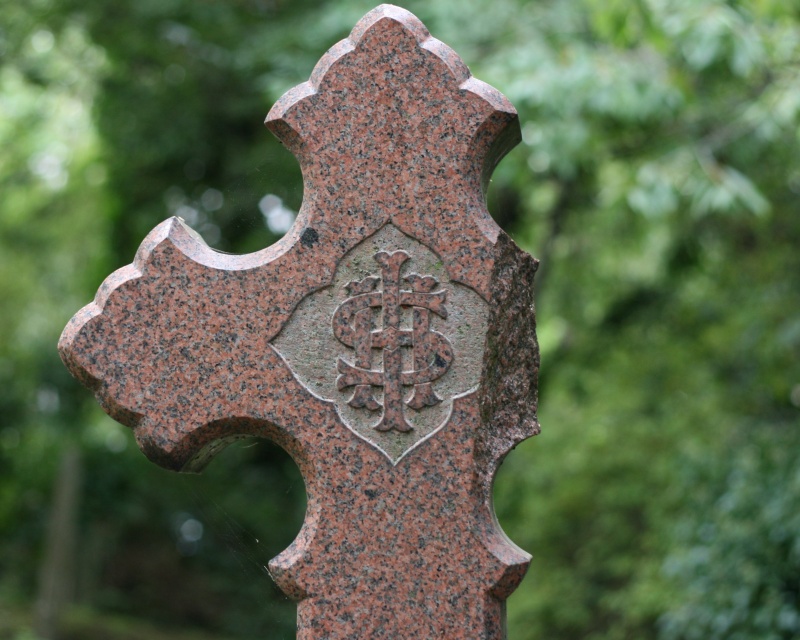 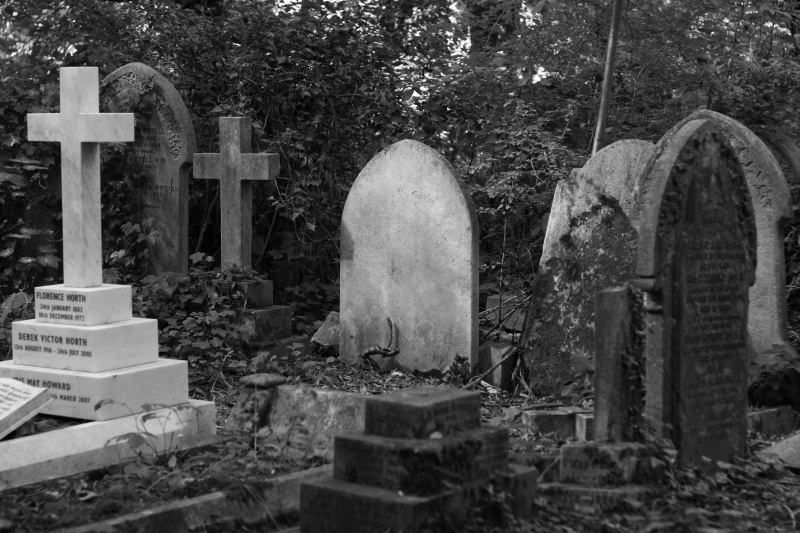 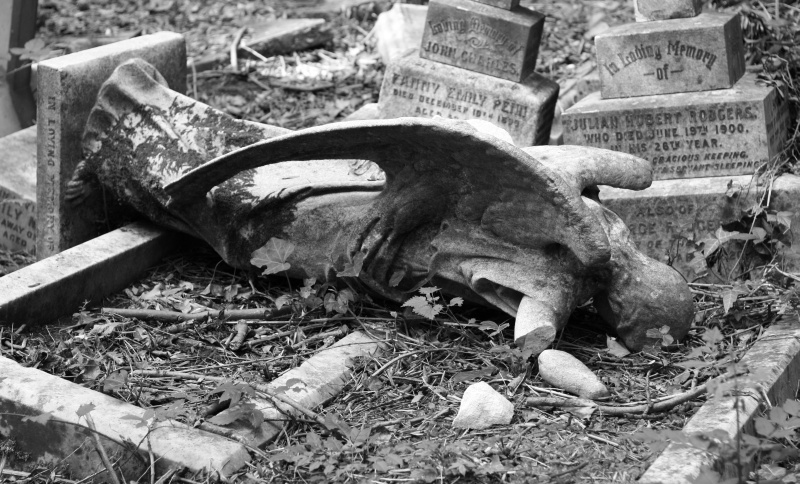 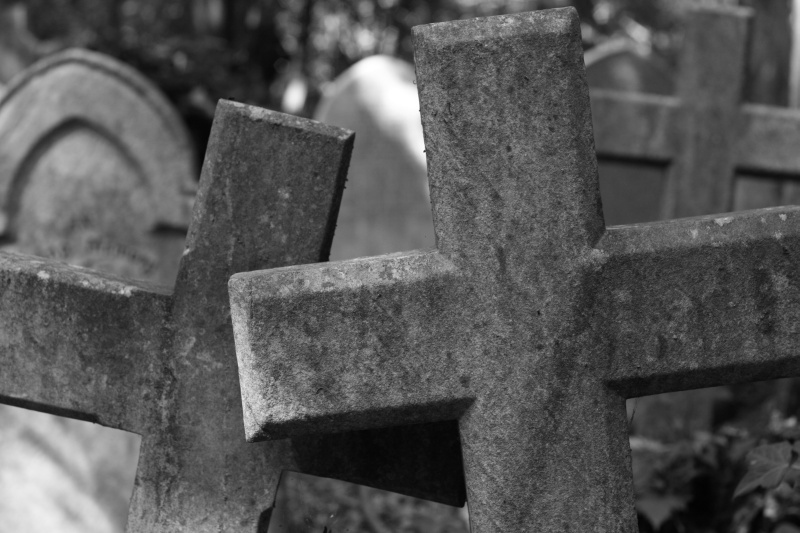 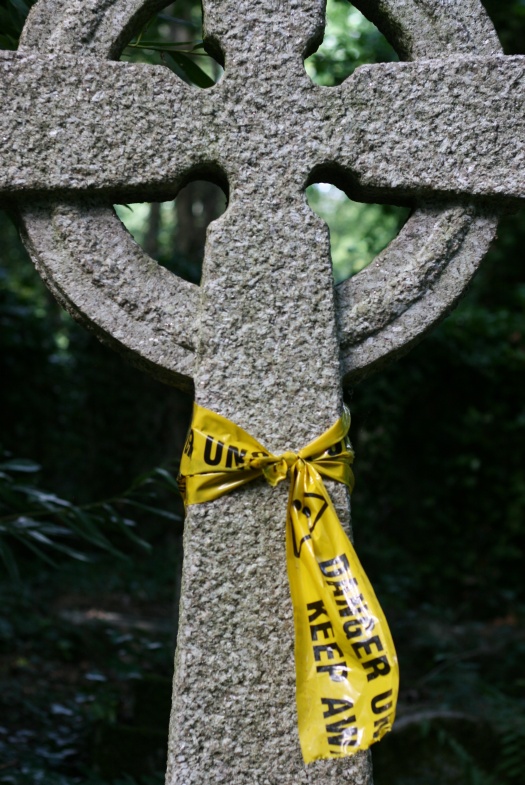 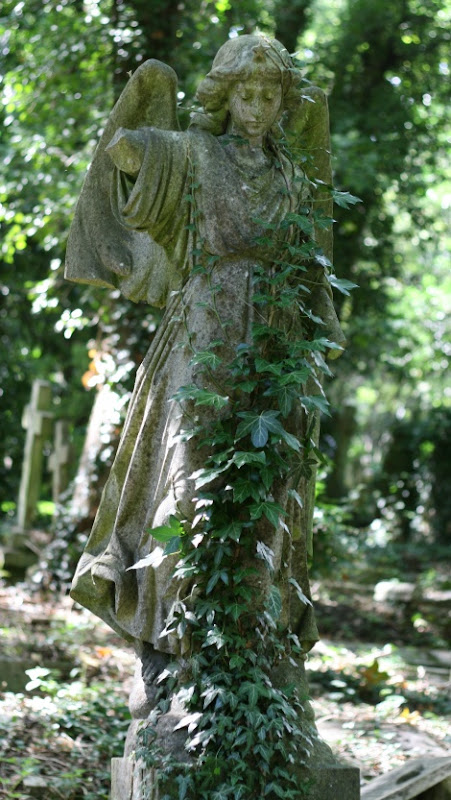 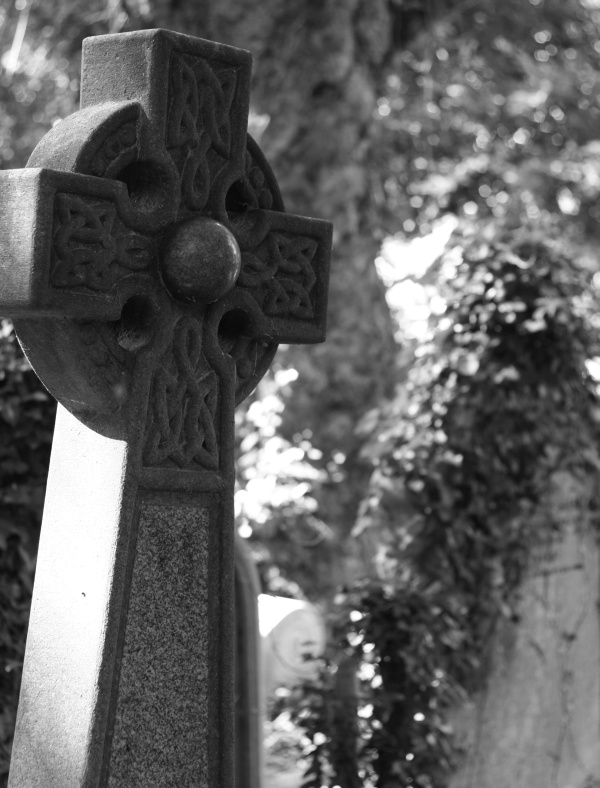 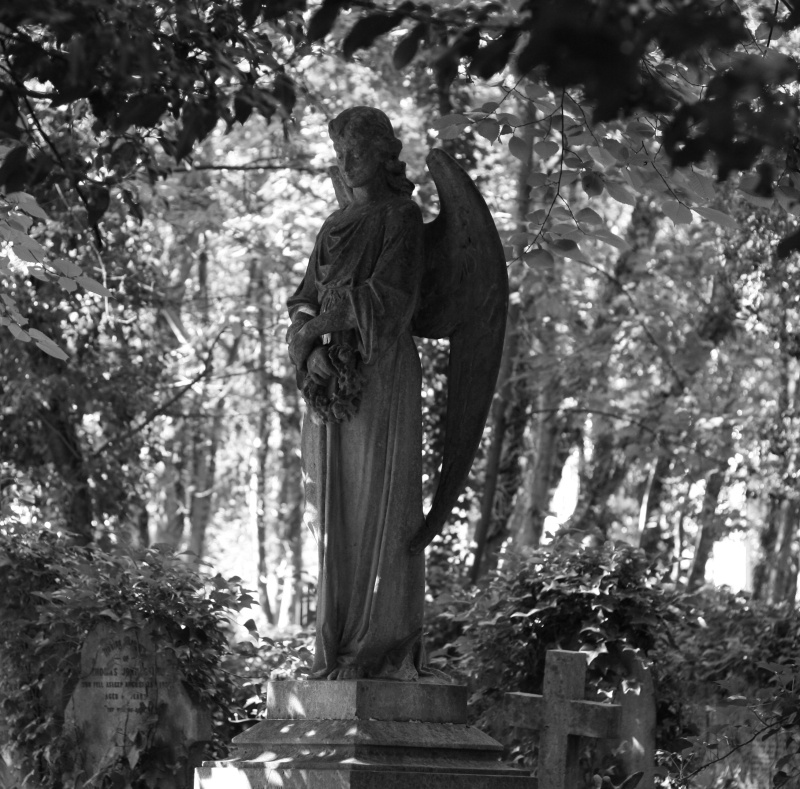 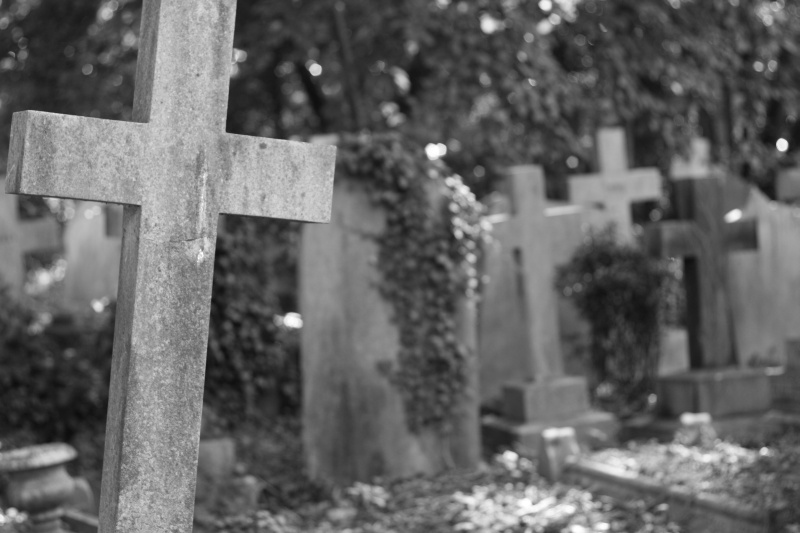 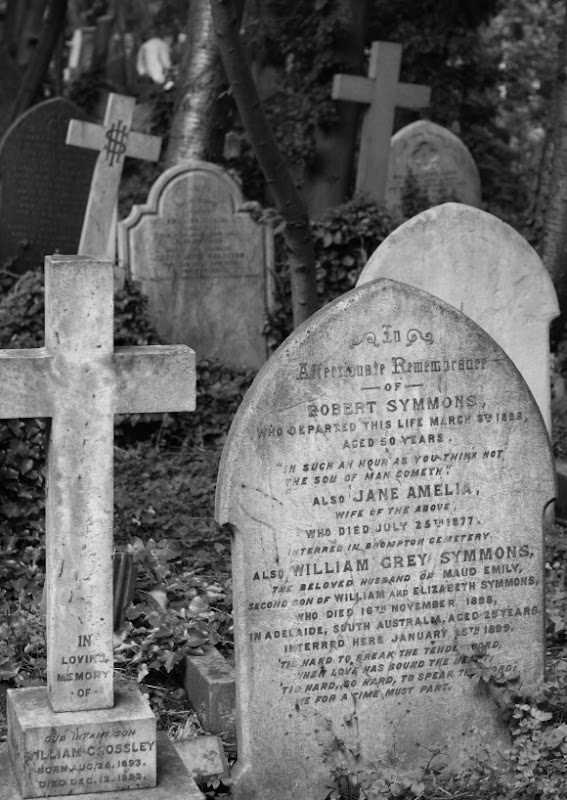 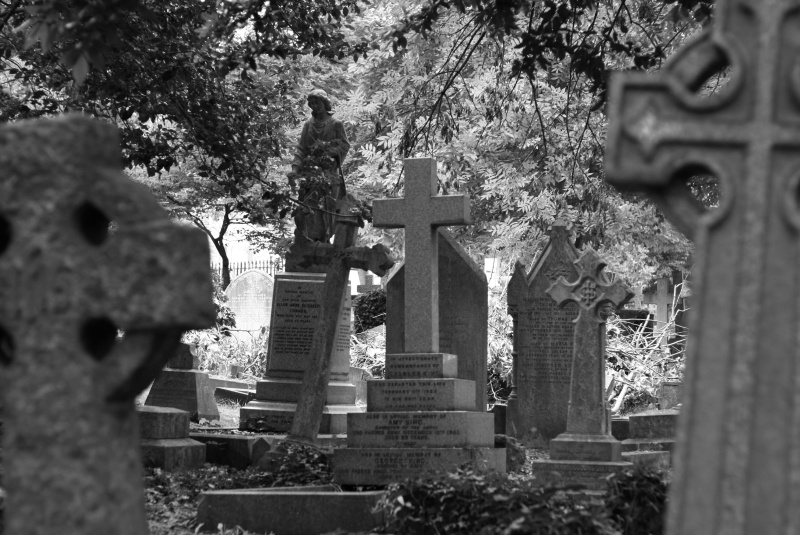 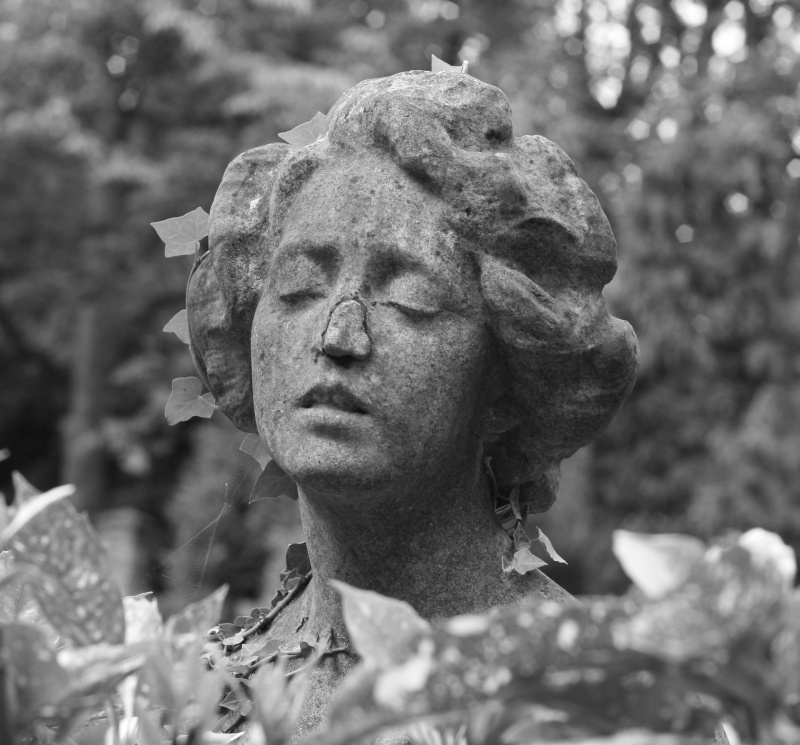 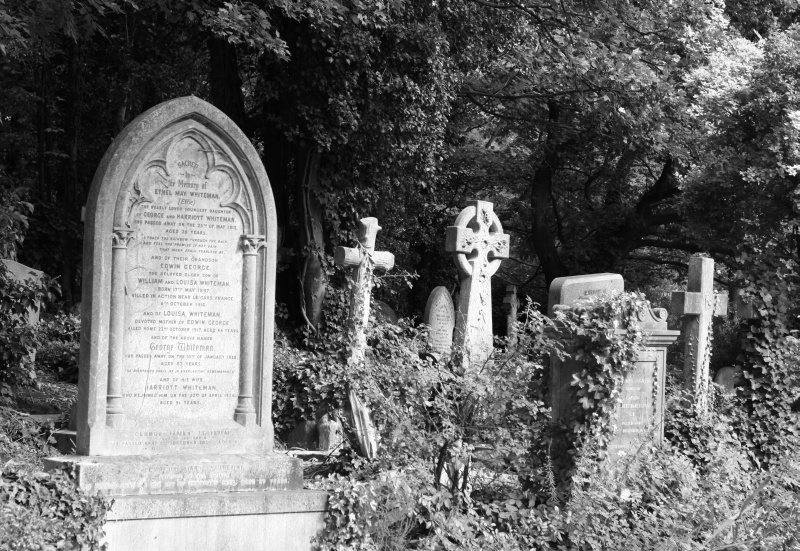 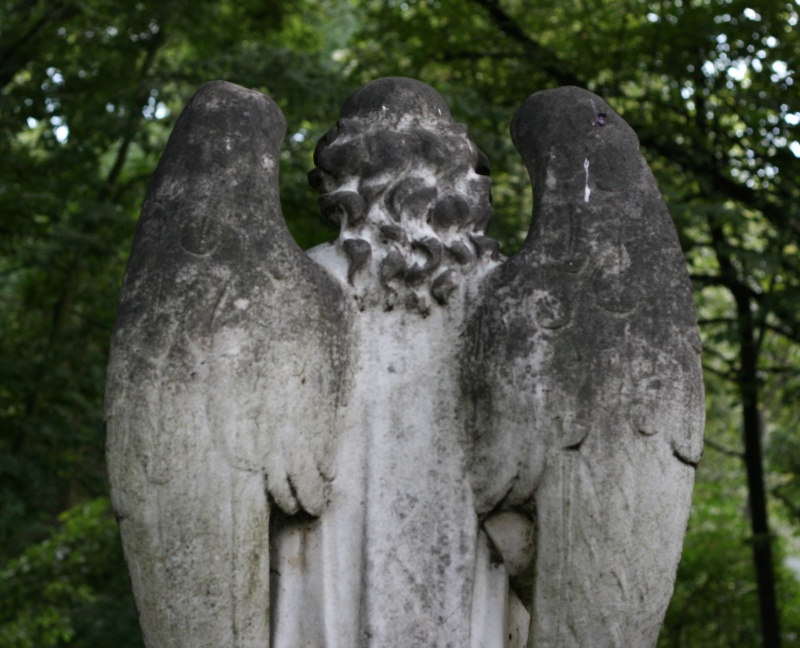 It has quite a few celebrities, with Karl Marx probably being the most famous.

Although most of the graves are very old, there are still new burials. It appears that these days one must be a prominent figure to be buried there. There was one from 2010 that just said "MM was here". Can anyone guess that one?

This one caught me by surprise. Sad - his books were so good. 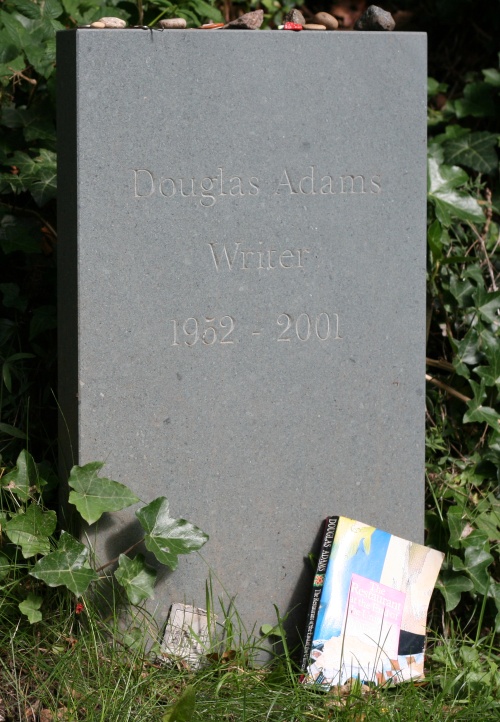 Let the record state that if anyone ever messes up the apostrophes on my tombstone, I want them beaten with a copy of the "Chicago Manual of Style". 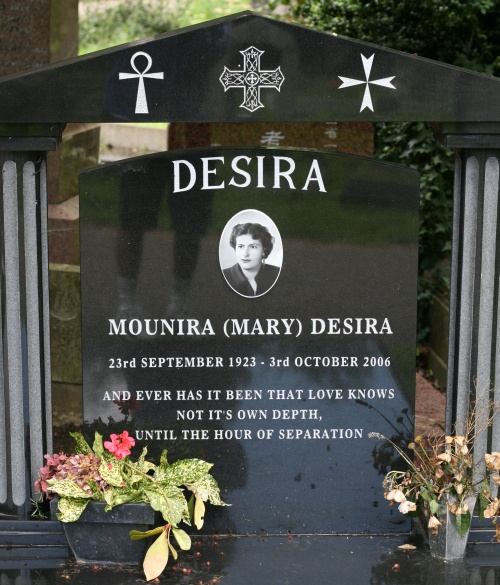