When I travel, I try to learn a few words in the local language. And in exchange the locals place a thin veneer over their contempt for foreigners, and deign to take my money. It's a system that works pretty well for everyone.
On the Friday evening, I got back to the train station at about 9pm and bought a drink from a woman at a kiosk. I couldn't help noticing that she looked at me with absolute, undisguised loathing. I remember thinking to myself "Man, that woman really hates me. I guess I'd be bitter at tourists too if I was working at a train station kiosk at 9pm on a Friday night."
When I got back to my room, I had a sudden thought, and checked my list of Slovakian expressions. The word for "Thank you" (Dakujem) was nothing like what I was saying. Somehow I had substituted another word in my mind. It wasn't even close.
What I had in effect been saying was the equivalent of "Hello, one iced tea, flibble flobble". She wasn't bitter at tourists, or her job, she was pissed at the idiot who thought he could make up random noises and it would pass as Slovakian. I experienced monkey-net syndrome for the second time on the trip.
But enough of my self-recriminations. What you're wondering is, did I go and stalk around a Slovakian graveyard like a freakin' psycho? Yeah, probably. 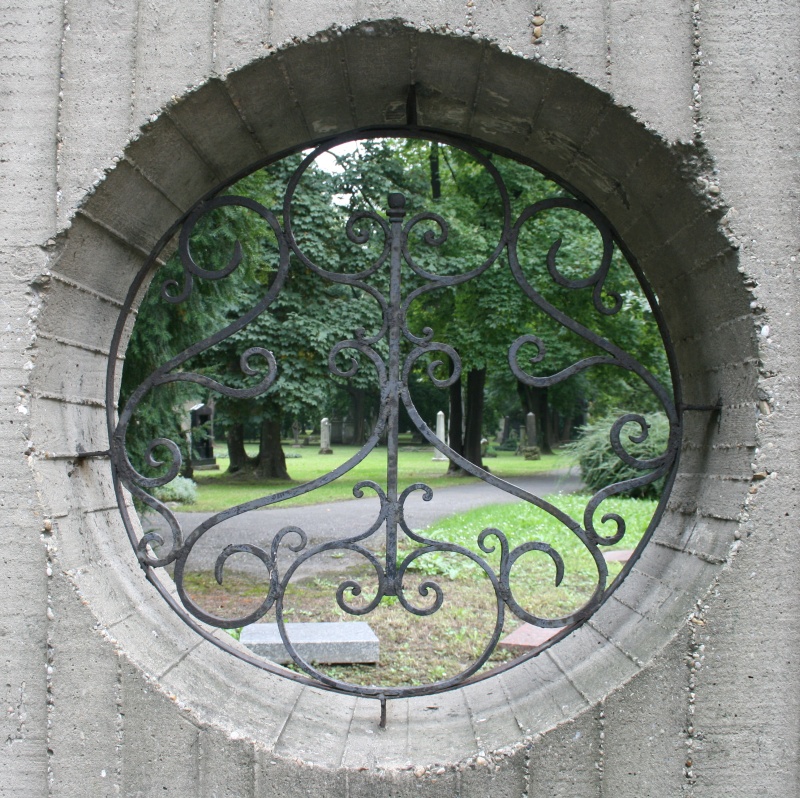 At first I was bit disappointed. It was all clean and spacious and well-manicured. Very lacking in ambience. 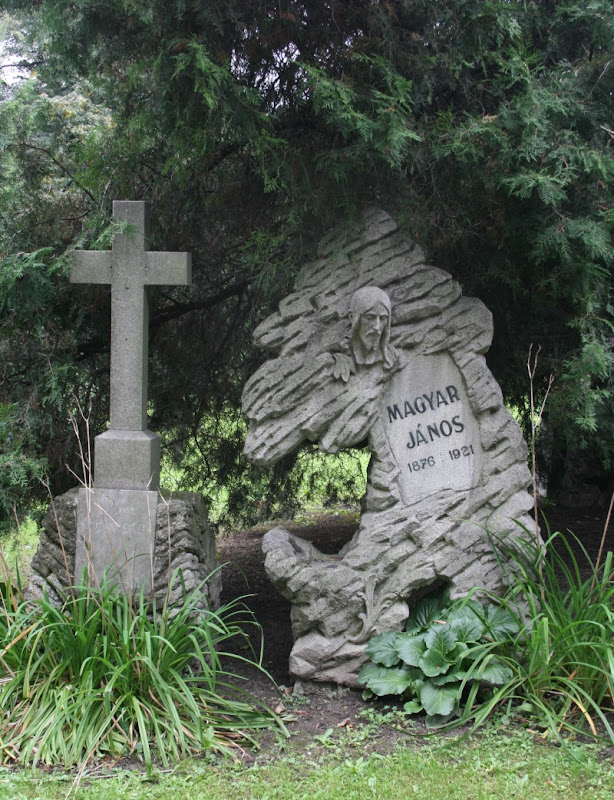 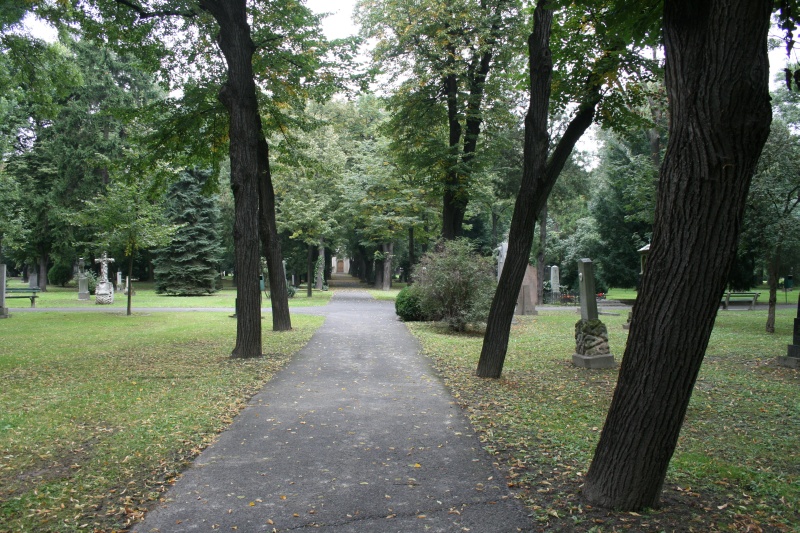 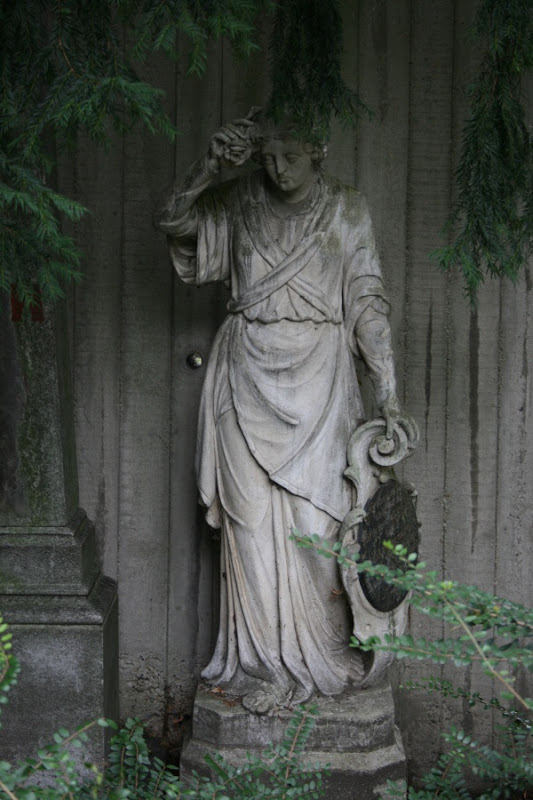 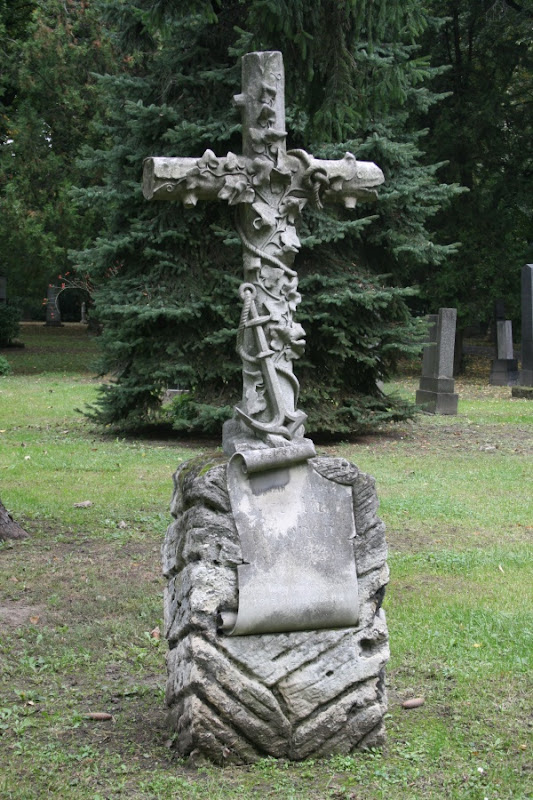 But as I wandered around, I found myself surrounded by lots of cats. And in answer to my questions:
There was the missing moodiness. Quite a lot of feral moodiness, actually. I decided to go look at another castle instead.
A little way outside Bratislava lies Hrad Devin, an old castle on the Austrian border at the confluence of the Danube and the Moravia rivers. 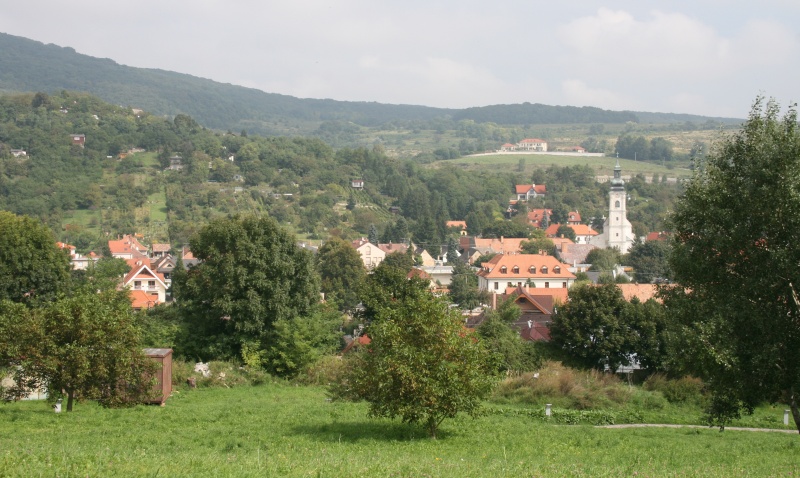 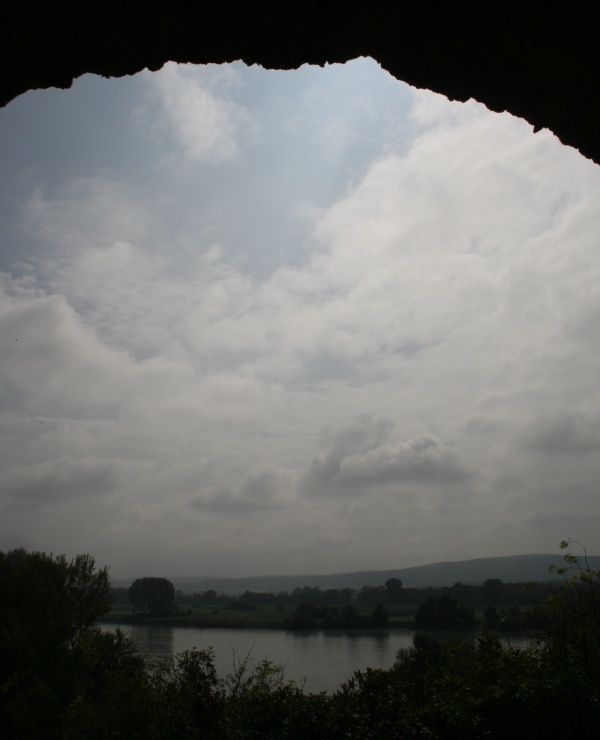 The site has been important since Neolithic times, and has seen a lot of action. The castle was destroyed by Napoleon's troops, but the remains still look pretty cool. You do not want to have to use the dunny here late at night. 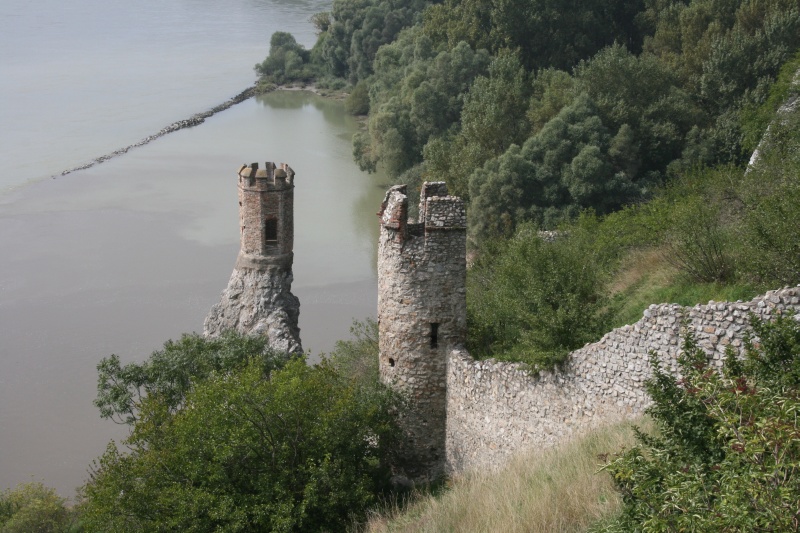 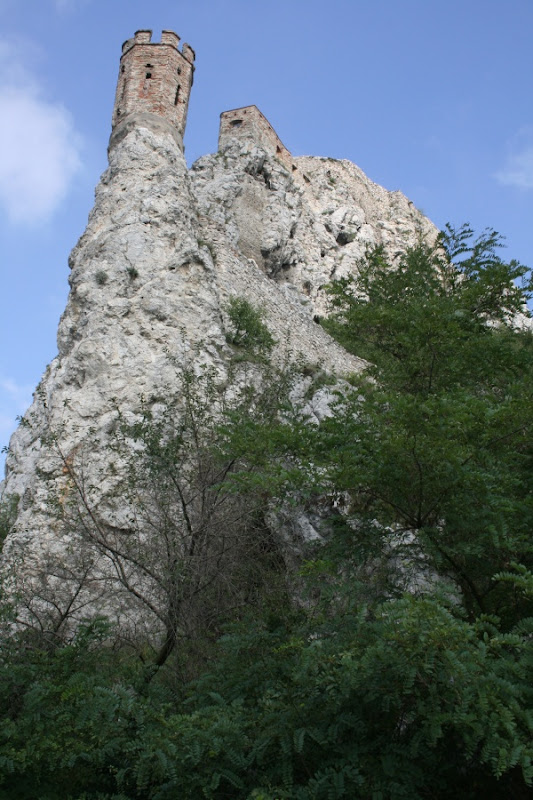 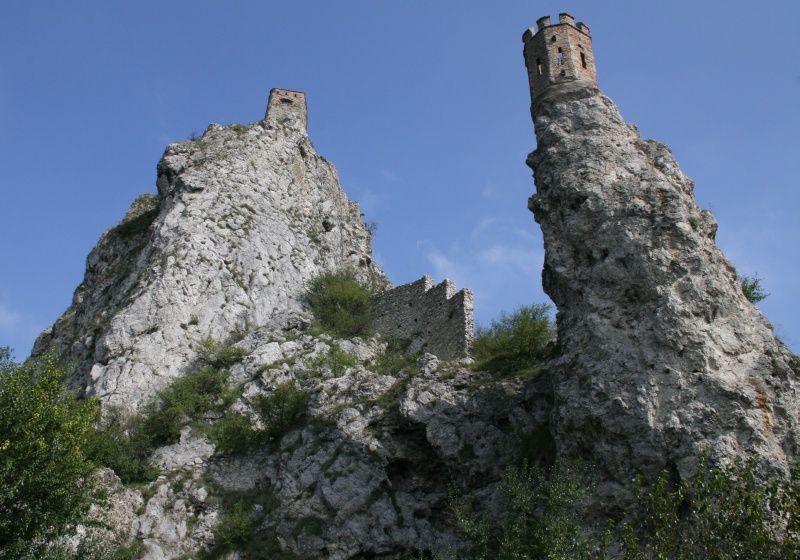 They recently found large hidden caves through the hill under the castle.
Posted by James at 3:18 AM