The Somme, of course, immediately conjures visions of horrific WWI trench warfare. The Battle of the Somme lasted slightly less than 6 months, but claimed over 1 million lives. The first day of fighting remains the bloodiest day in British history, with about 60,000 casualties.

I wasn't long on the road before I hit my first Commonwealth cemetery. 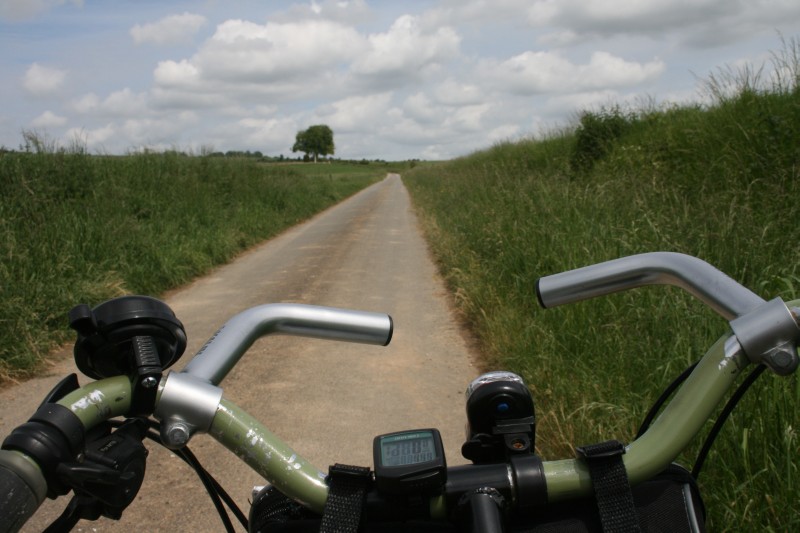 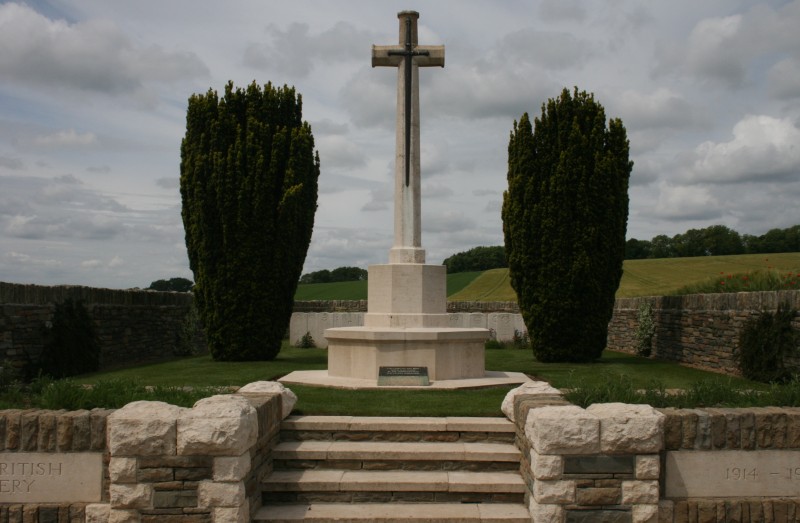 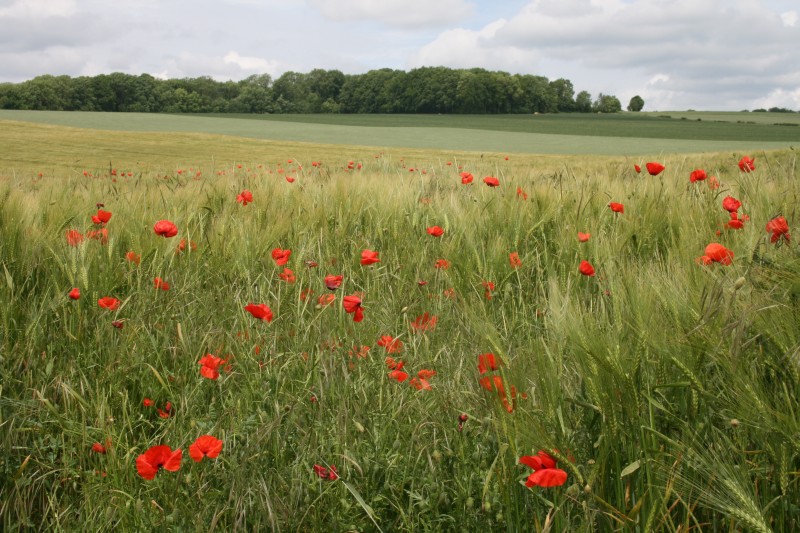 Poppy Fields: Not Just in Flanders

This guy was a second lieutenant in the air force, before being killed at 19. 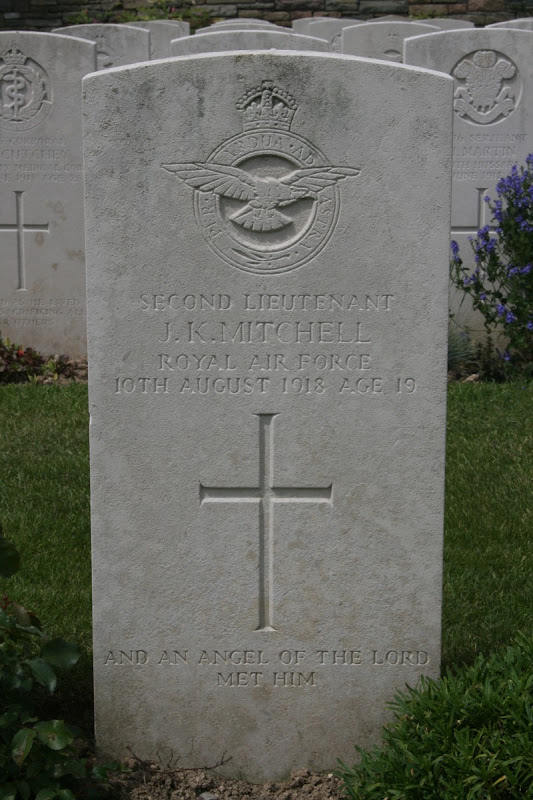 A New Zealander. Our soldiers did not get a quote on their graves. 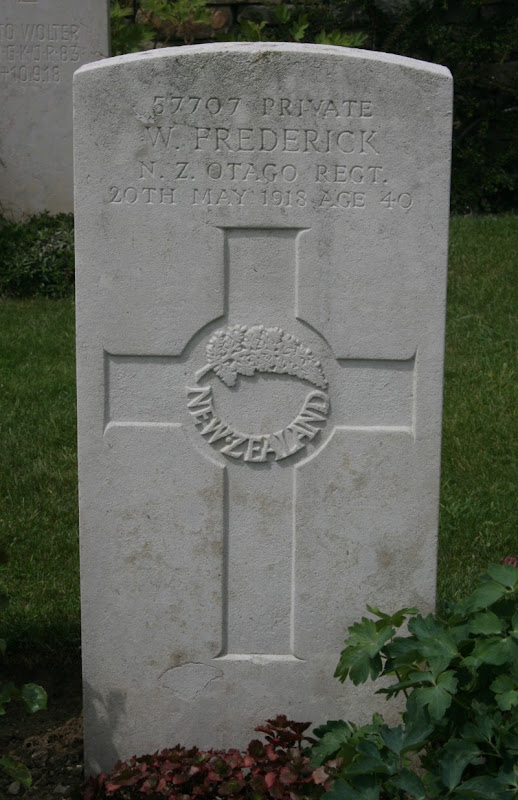 A German grave. I find it interesting that they bury both sides together. 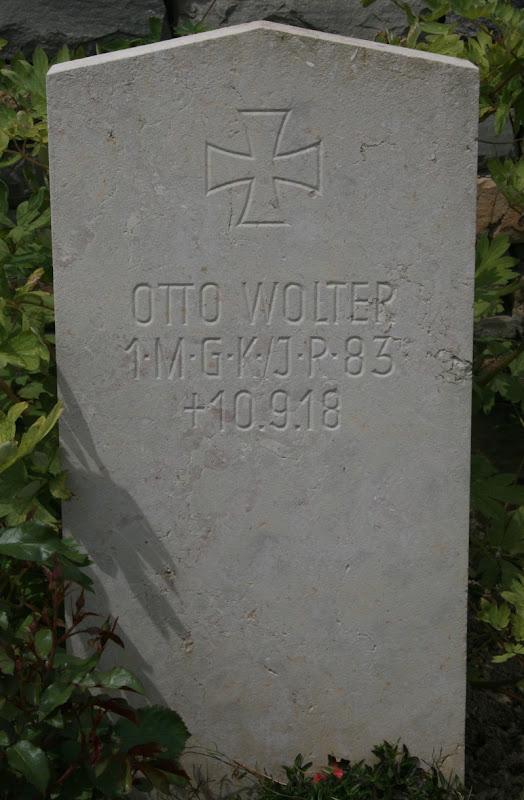 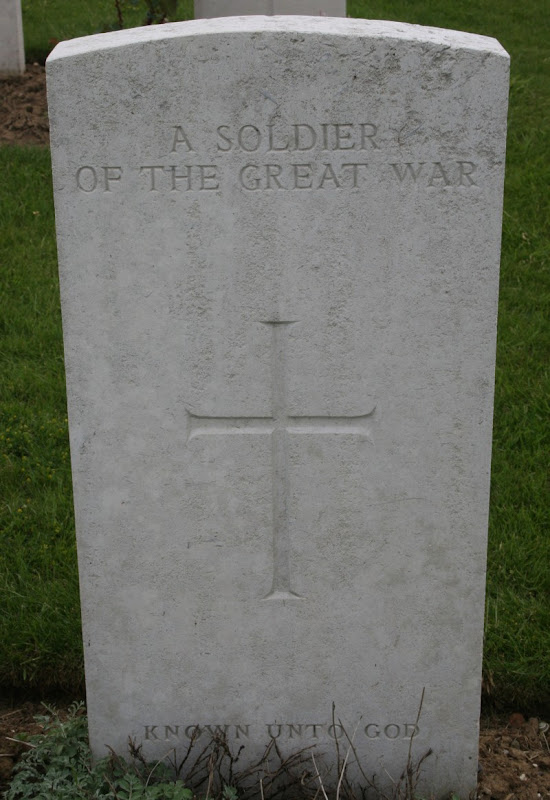 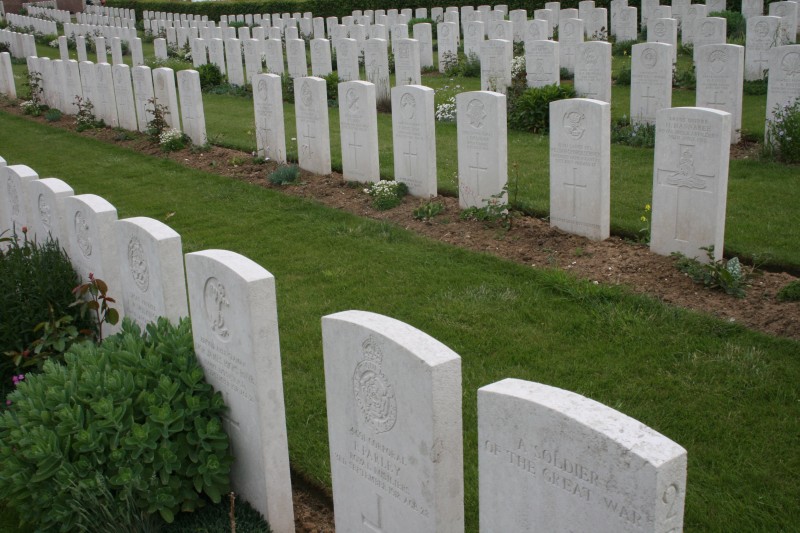 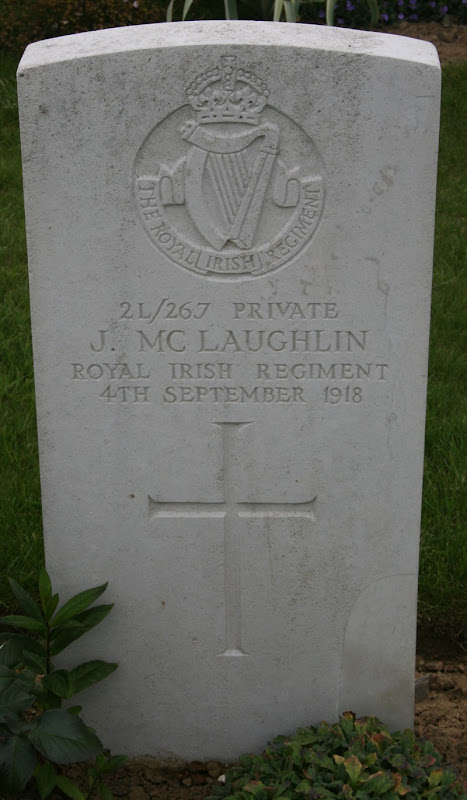