I rolled into Arras in the evening. I had a printed Google Map of the town showing me where the municipal campground was, but I spend hours hunting around and couldn't find it. The phone number doesn't work, either. There are Google hits for it, but I don't think it exists. Perhaps it closed down.

It was getting dark, so I decided to grab a hotel room. But that was problematic, too. It turned out the congress was in town and the place was full. I telephoned tonnes of hotels, and was rejected by all, until I finally found a place with a spare room. Oh well, it was a great way to practice my French.

New Zealand played an important role in Arras in the first world war. The town is built on a series of abandoned chalk quarries. A plan was devised to dig through the chalk to the enemy trenches, blast out the walls and send forth a huge fighting force without them having to cross no man's land.

The New Zealand Tunnelling Company were the first Kiwis on the Western Front. When they arrived, the Germans had tunnels under Arras of their own. Apparently, the miners on each side could hear the enemy digging towards them. The New Zealanders were mostly ex-miners and they swung the tunnelling contest back in the allies favour.

They created 20km of tunnels, capable of housing 24,000 men and had electricity, water, latrines and an operating theatre. The areas were named after parts of New Zealand. There is now a great tour where you can descend 18m into the ground in an elevator and walk around in the tunnels in the Wellington quarry. 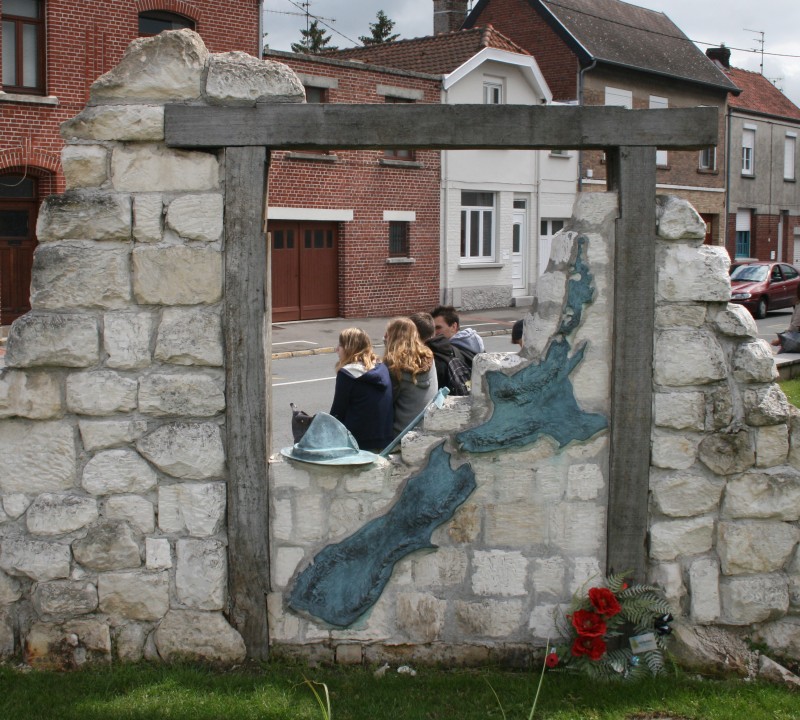 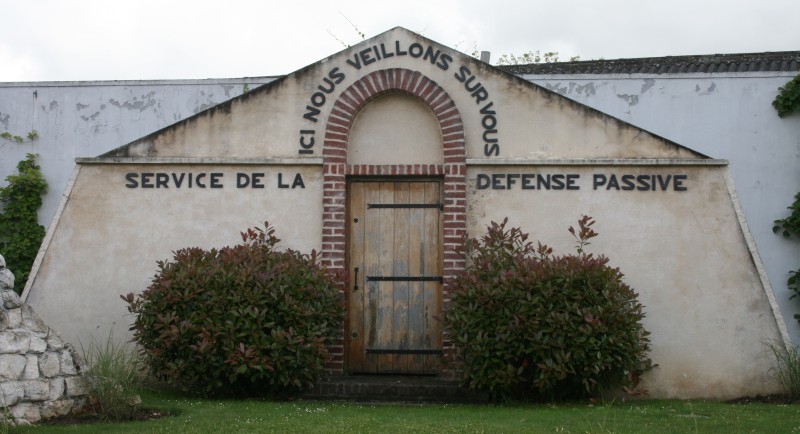 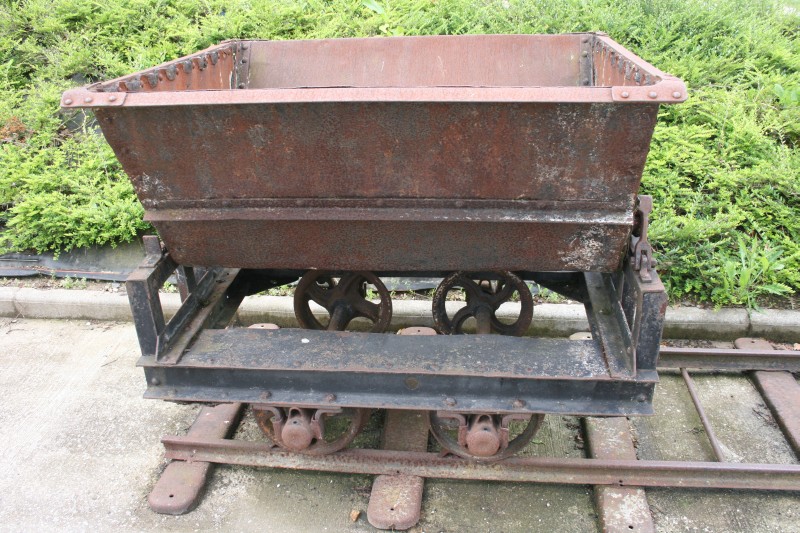 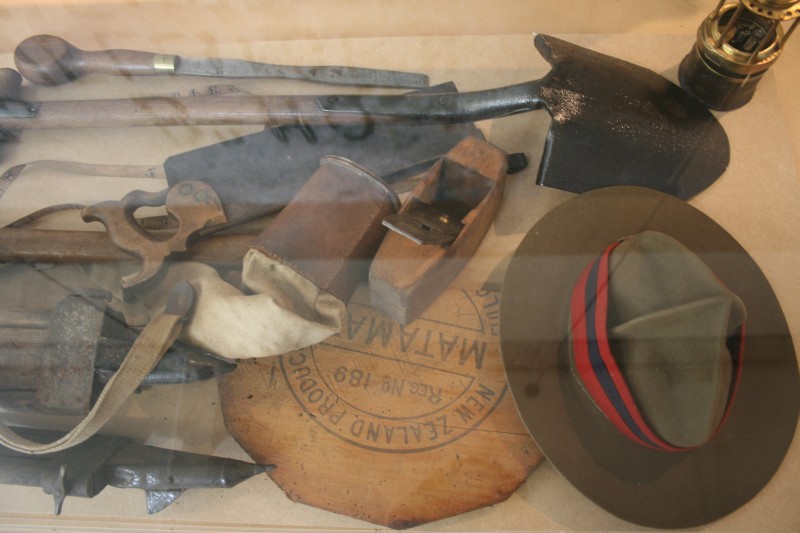 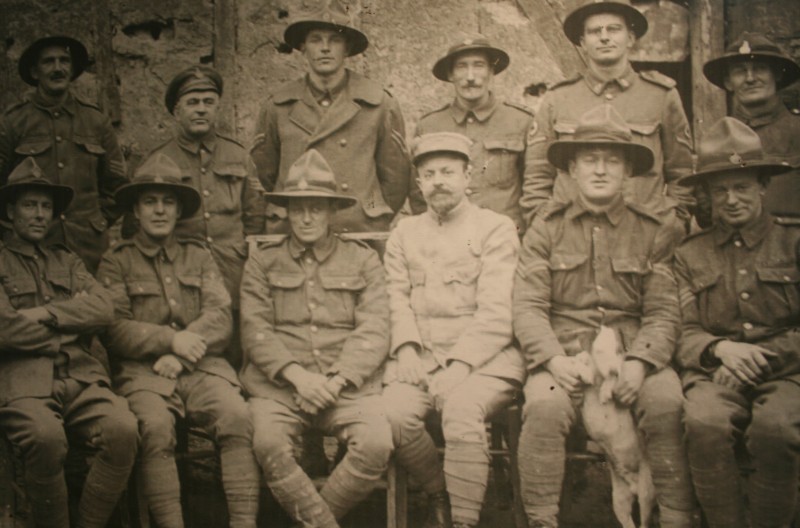 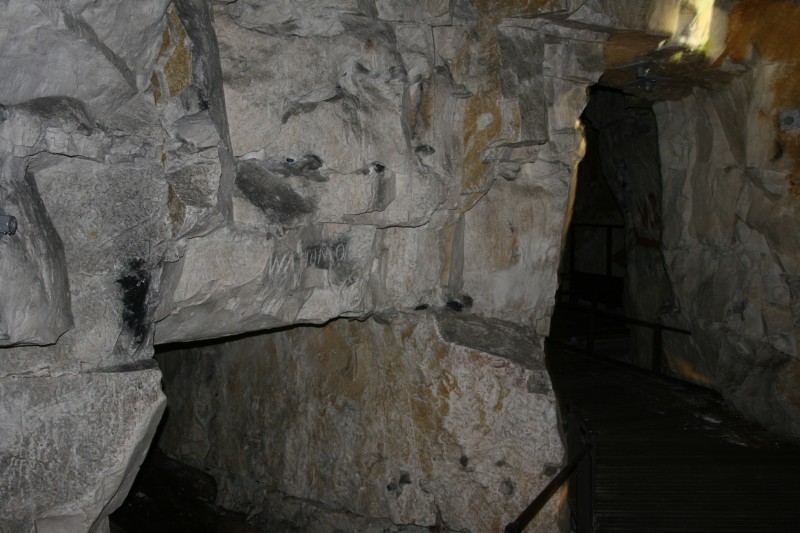 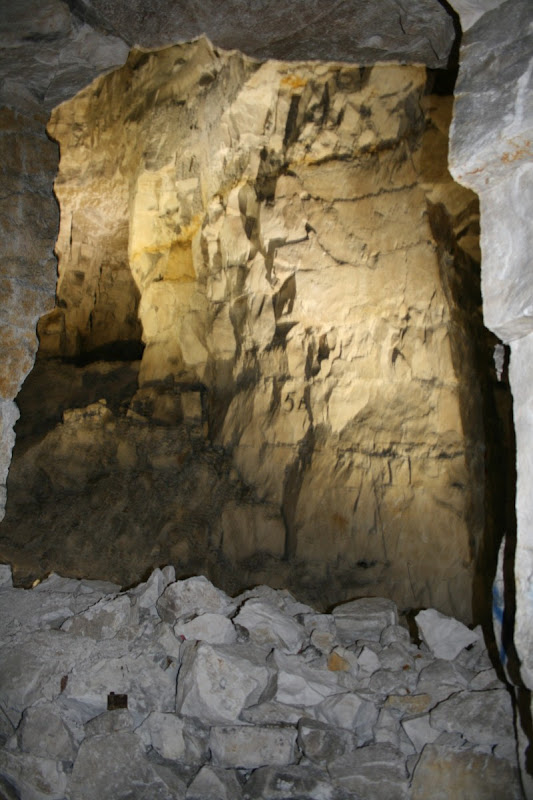 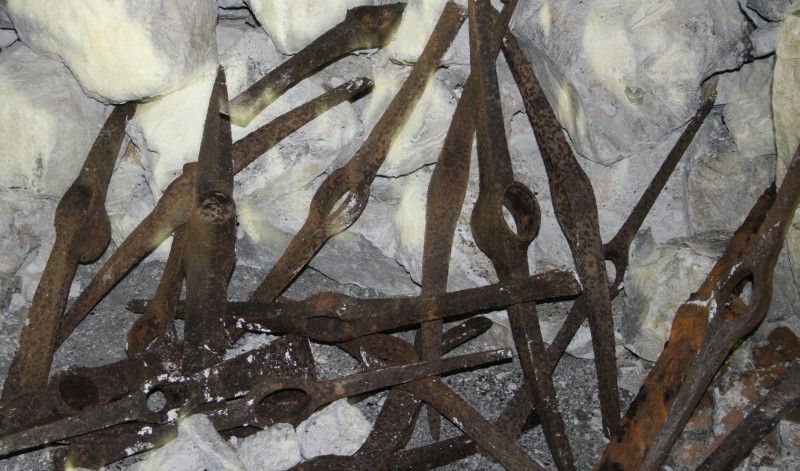 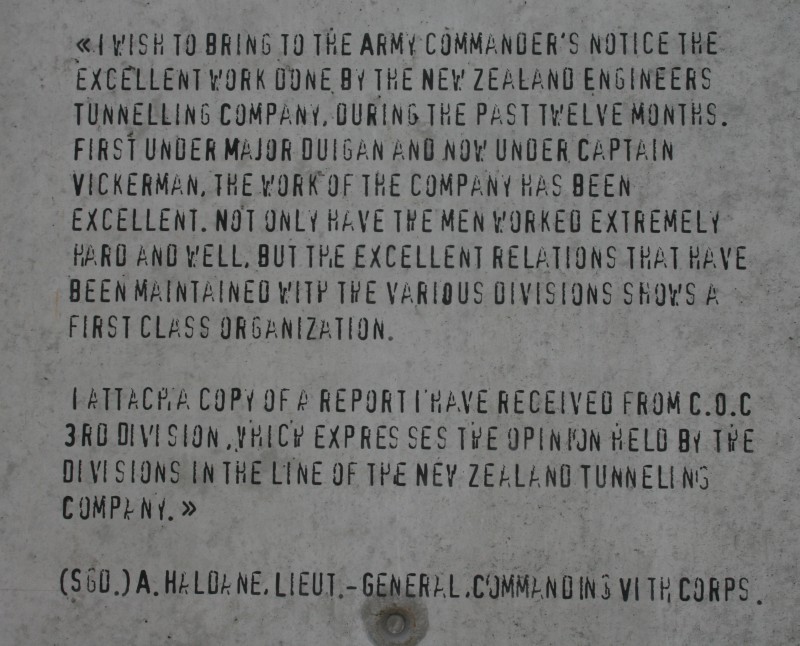