France (IV): The Battle of Arras

The New Zealand tunnels were never actually used for a major push, but a lot of fighting occurred around Arras. The Canadians took Vimy Ridge at high cost and the British also took high casualties. The Australians fought to the south. The WWI cemetery in Arras is large, containing about 35,000 graves. 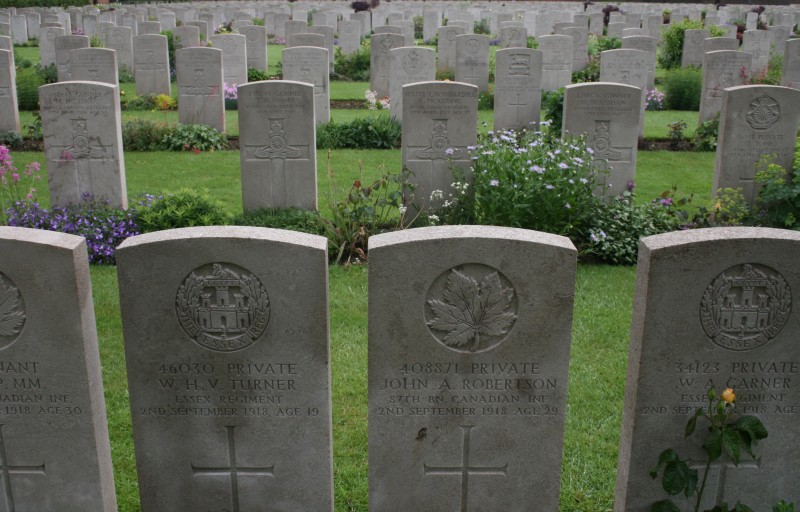 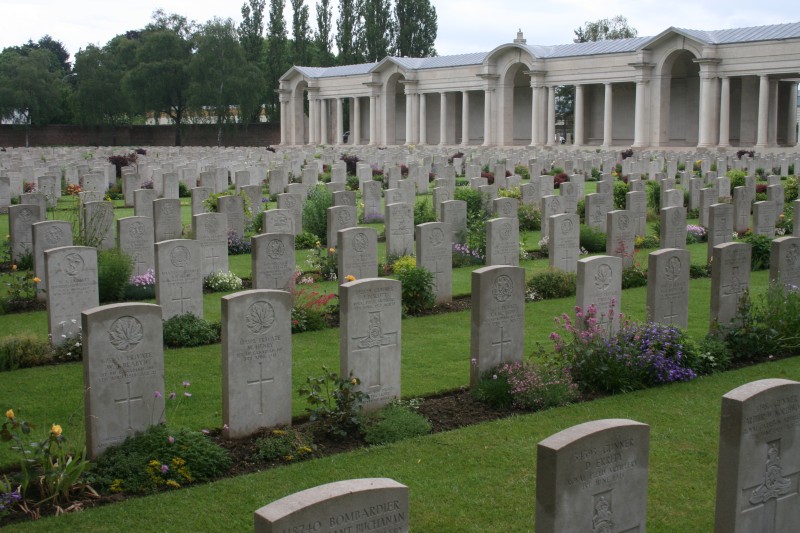 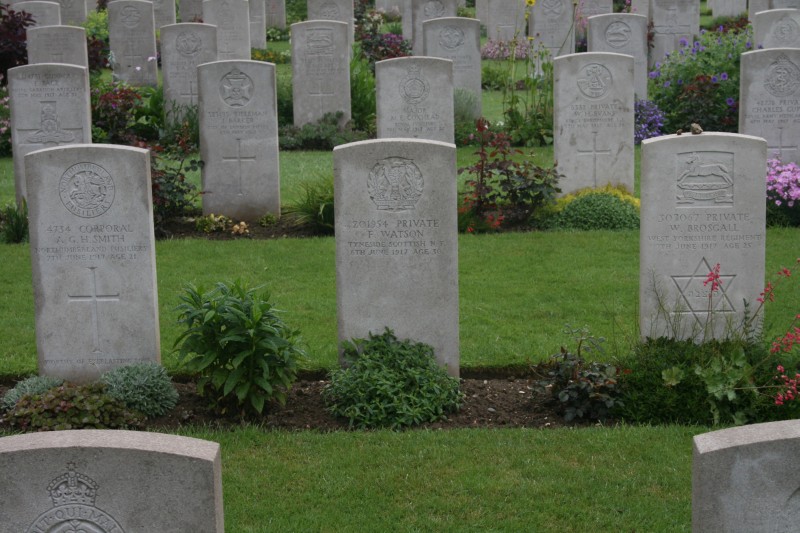 While the Kiwis were winning the war underground, the Germans were certainly winning above the ground. Pilots fought dogfights over Arras, including the devastating "Red Baron" von Richthofen (80 kills) and his brother Lothar (40 kills). In "Bloody April", the English pilots around Arras had an average flying life of 18 hours.

Arras wasn't just involved in the first world war. Outside the citadel, German soldiers executed over 200 members of the resistance in WWII. They are commemorated in the quarry where they died on Le Mur des Fusillés. 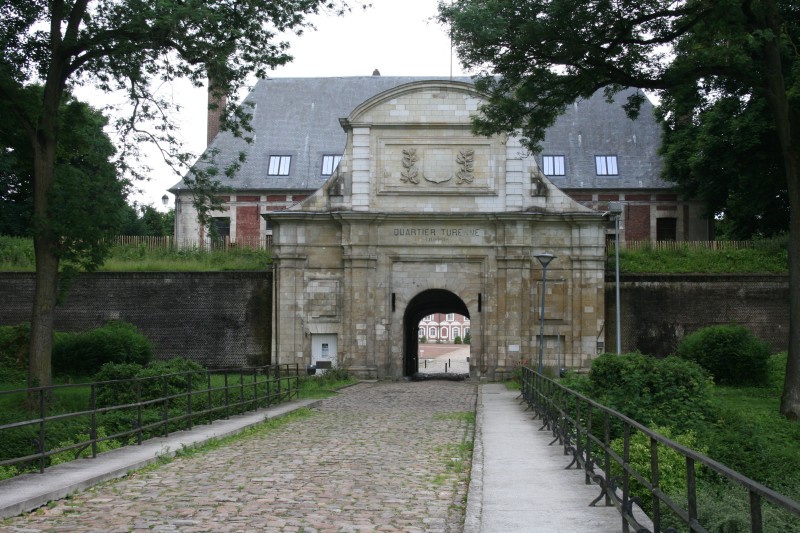 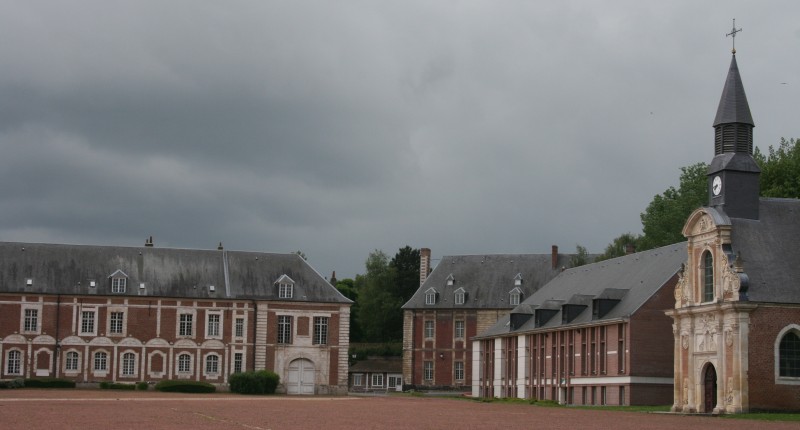 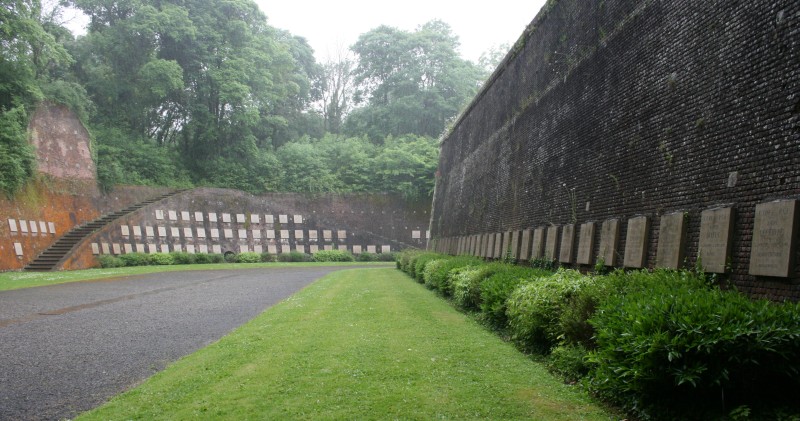 On a happier note, on the walk between the Wellington quarry and the citadel, I spotted an excavation of Roman ruins. 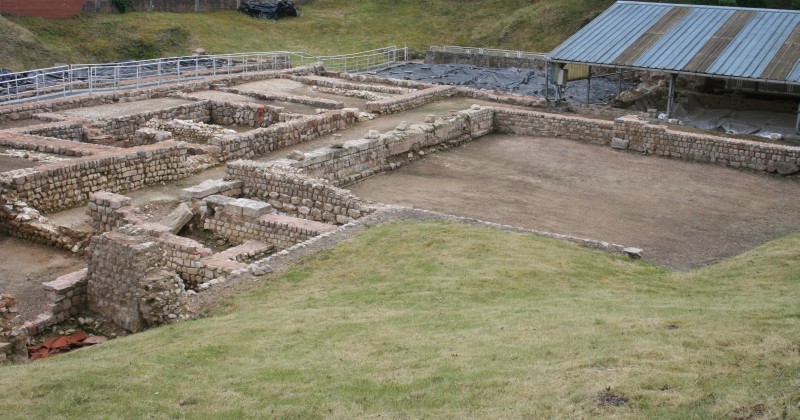 "The General" by Siegfried Sassoon

Good-morning; good-morning!’ the General said
When we met him last week on our way to the line.
Now the soldiers he smiled at are most of ’em dead,
And we’re cursing his staff for incompetent swine.
‘He’s a cheery old card,’ grunted Harry to Jack
As they slogged up to Arras with rifle and pack.
*          *          *
But he did for them both by his plan of attack.
Posted by James at 2:49 PM