France (V): An Aire of Neglect

From Arras I swung north again, with frequent stops at the ever-present Commonwealth cemeteries. I must say, they are all immaculately maintained.

The signs at the gate tell you the nationalities of the soldiers buried there. They are mostly British, although there are always some Australians and more Canadians than you would expect. New Zealanders are quite rare. I think many of them are at Caterpillar Valley to the south of Arras. In one cemetery there was a single Chinese grave. God knows how he got caught up in it all. 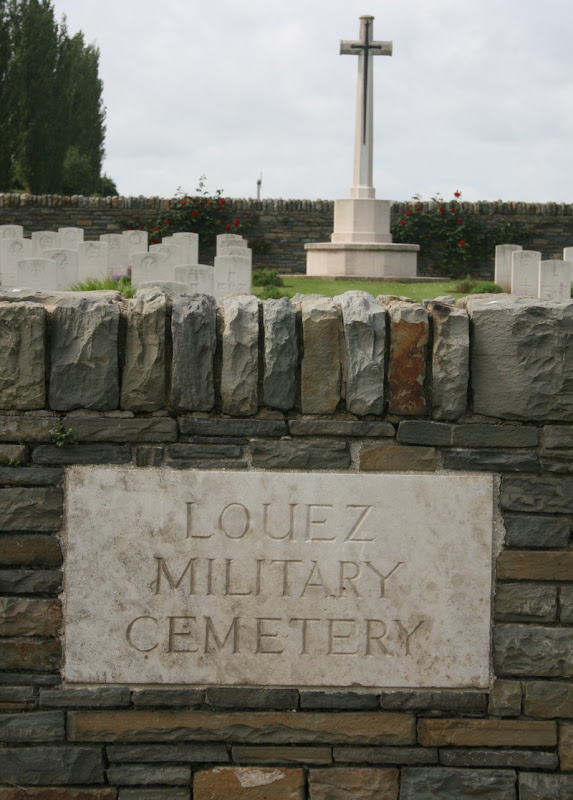 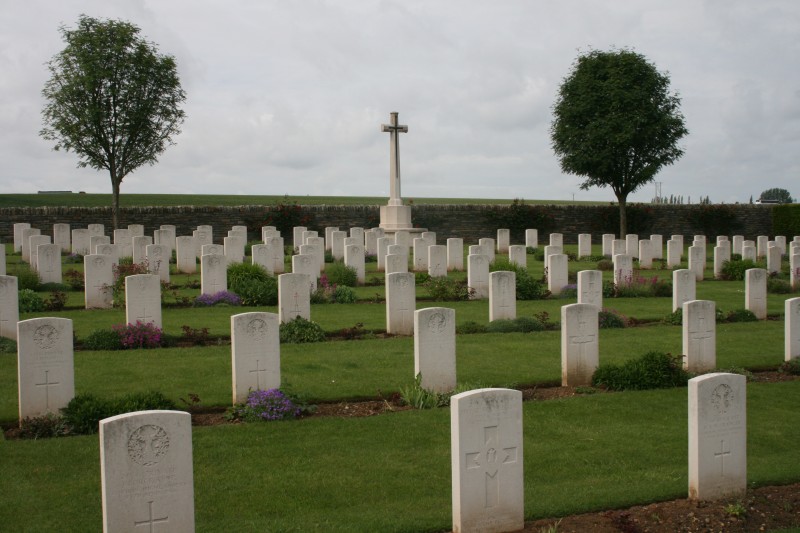 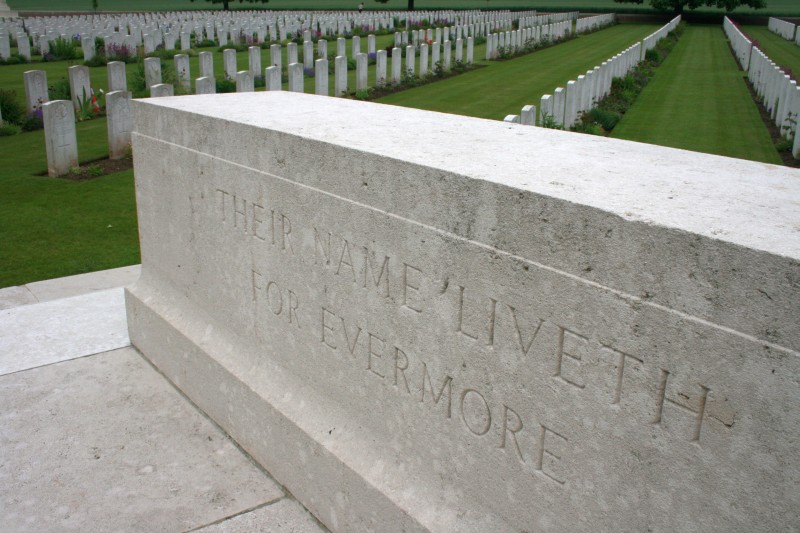 I detoured north-west to the town of Fresnicourt-le-Dolmen, which had an intriguing icon on the map. Sure enough, in a secluded spot outside the town I found a dolmen. Apparently this one is called "La Table des Fées" (the Fairies' Table), and legend has it that fairies gather around it. On a completely unrelated note, I paused there for lunch. 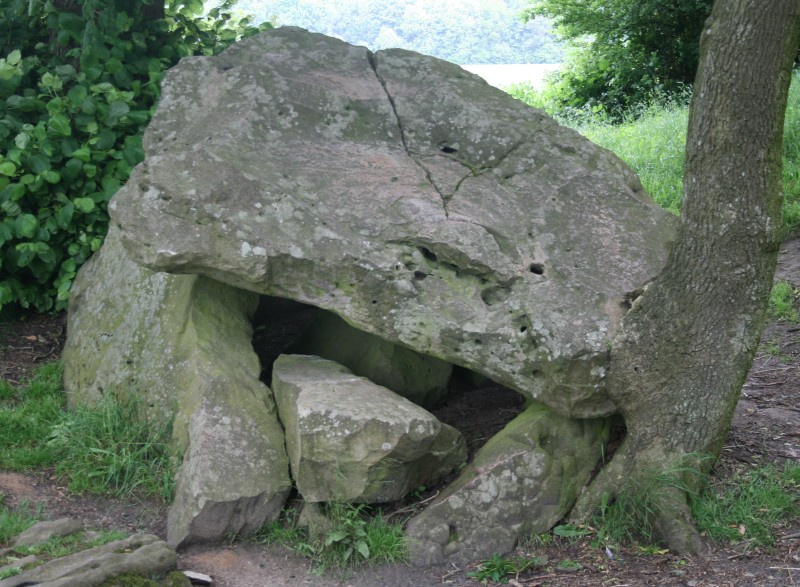 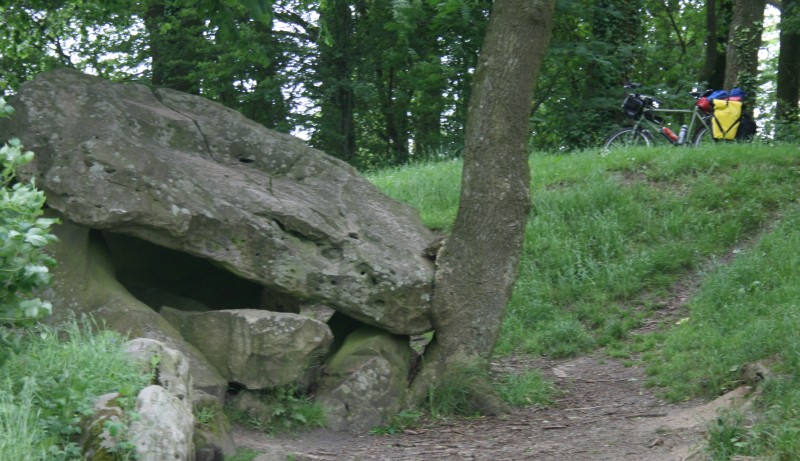 These Gauls are crazy

Somewhere around Bethune, I met the Canal d'Aire and began cycling along the canal towpath.  It was like a wide, sealed footpath and it was perfect for zooming along. I followed it all the way to Aire-sur-la-Lys.

ASLL has a similar history to Bruges. Built at the junction of the canal and the Lys river, it made considerable wealth by being at a key point in the canal network. However, when the railways replaced barges, its power began to fade. ASLL is pretty, but unlike Bruges it has an air of shabbiness and decline now. 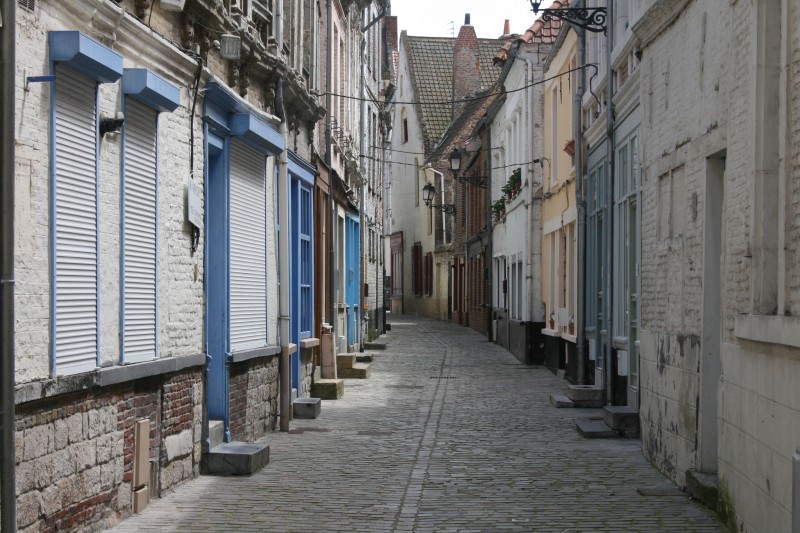 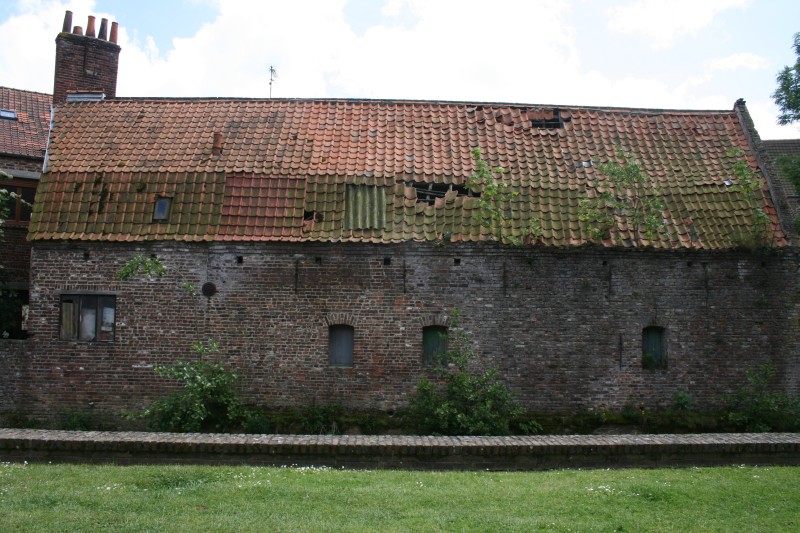 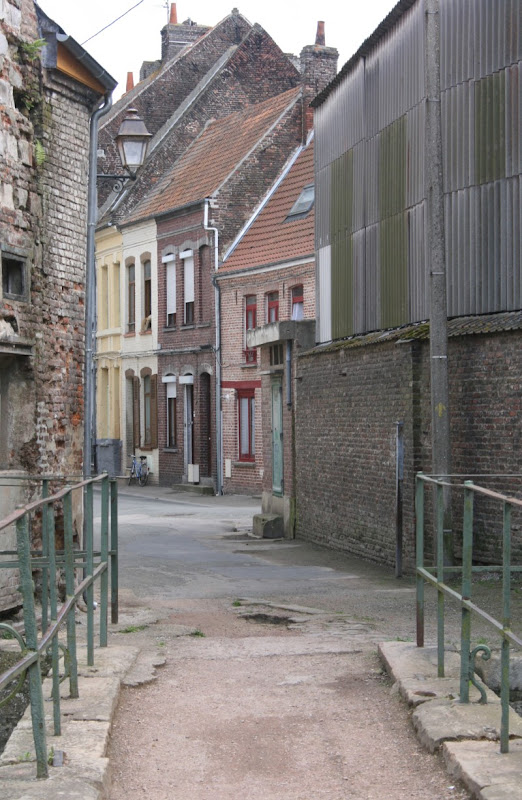 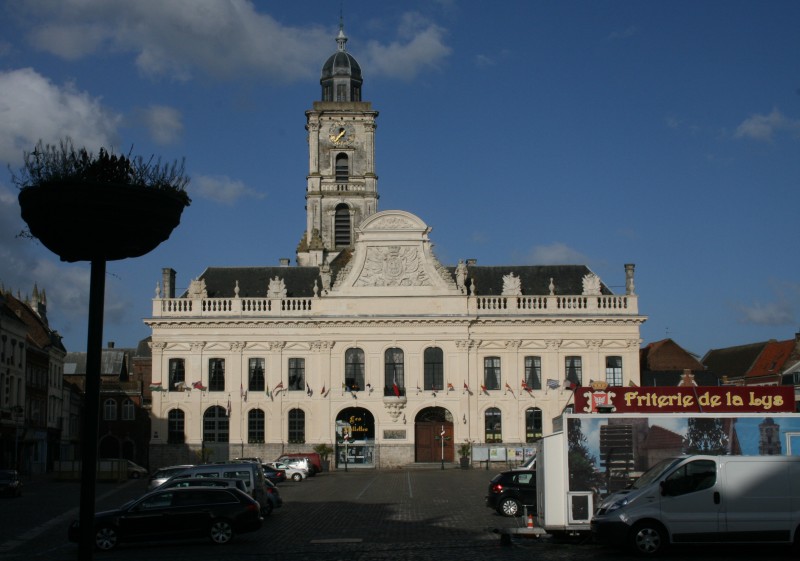 The perfect evening after a day on the bike: a large pizza with olives, capers and anchovies, Game of Thrones, a bottle of French wine and iced tea: 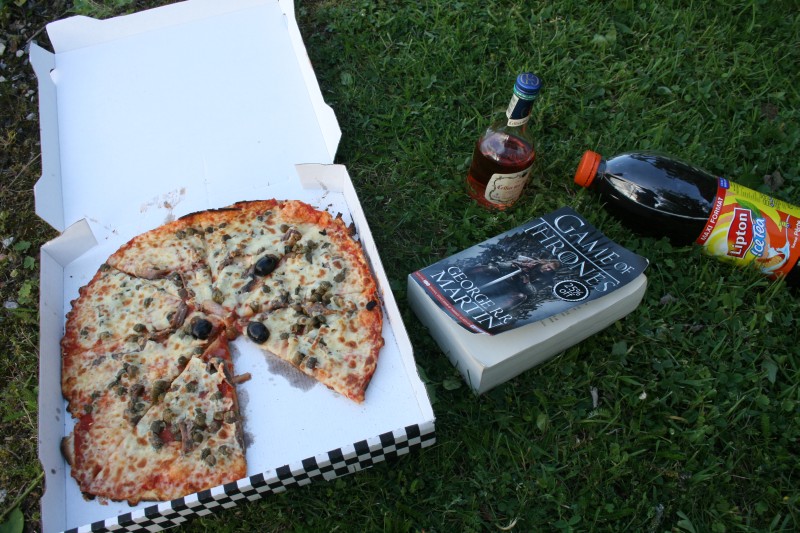