Near the centre of Warsaw is a palm tree. We investigated this unlikely presence and it is indeed artificial, created by an artist. I like it. 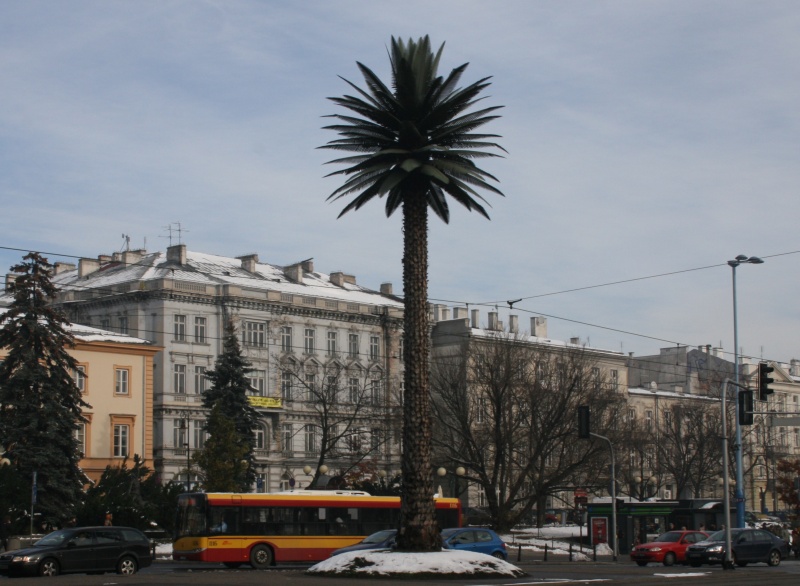 On the second day we went to the Warsaw Uprising Museum. 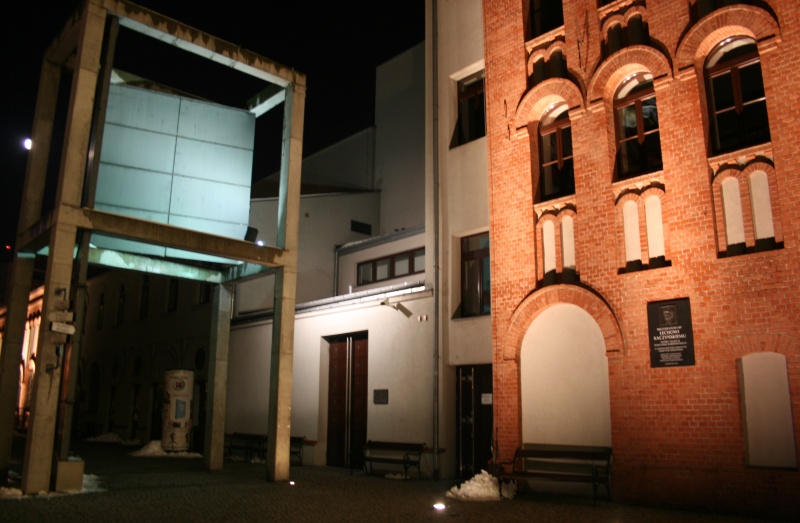 It's a fascinating piece of war history, of which I knew very little. It truly shows how brave, tough and resourceful the Poles are. In 1944, the population (men, women and children) rose to expel the occupying German force. They expected outside help, but the British were otherwise occupied and it didn't serve Stalin's purposes for Poland to appear successful. The rebellion ultimately failed after an incredibly devastating fight.

An Australian who escaped from a POW camp and eventually ended up fighting with the Poland resistance commented that he thought the Aussies were the toughest people in the world until he met the Polish.

Here's a film that plays in 3D at the museum. It shows the devastation of the city.

The museum has loads of artifacts, including the homemade armbands of many of the fighters. What makes the museum doubly sad is the knowledge that Stalin declared the uprising illegal and many of the heroes were deported and murdered. It was forbidden to discuss it in positive terms. It was a long wait for the country's eventual freedom.

There's nothing particularly jolly about the museum, but it's excellent. Highly recommended.

This is the Palace of Culture and Science, an imposing gift from the Soviets to the people of Warsaw. As you can imagine, the Poles do not love it. According to Wikipedia, the local nicknames for it include Stalin's Syringe, the Elephant in Lacy Underwear and the Russian Wedding Cake. 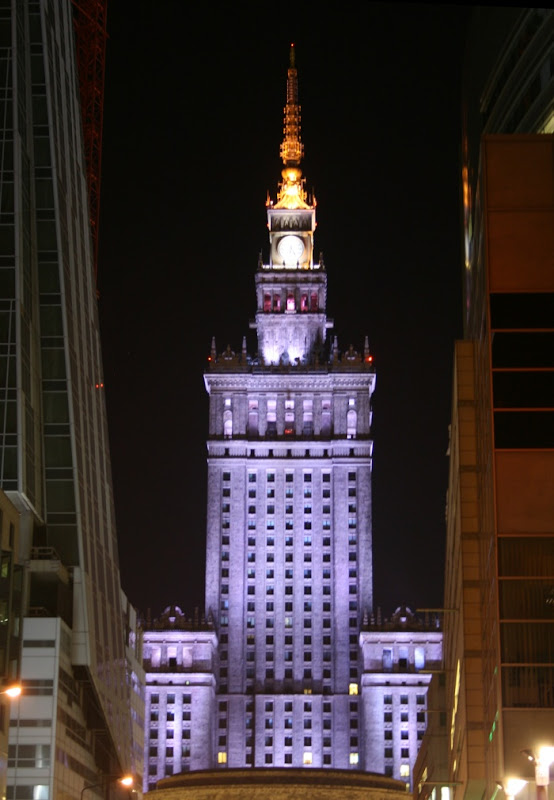 The stadium opened for the Euro 2012 football tournament. You didn't? Well, it was important in this part of the world. 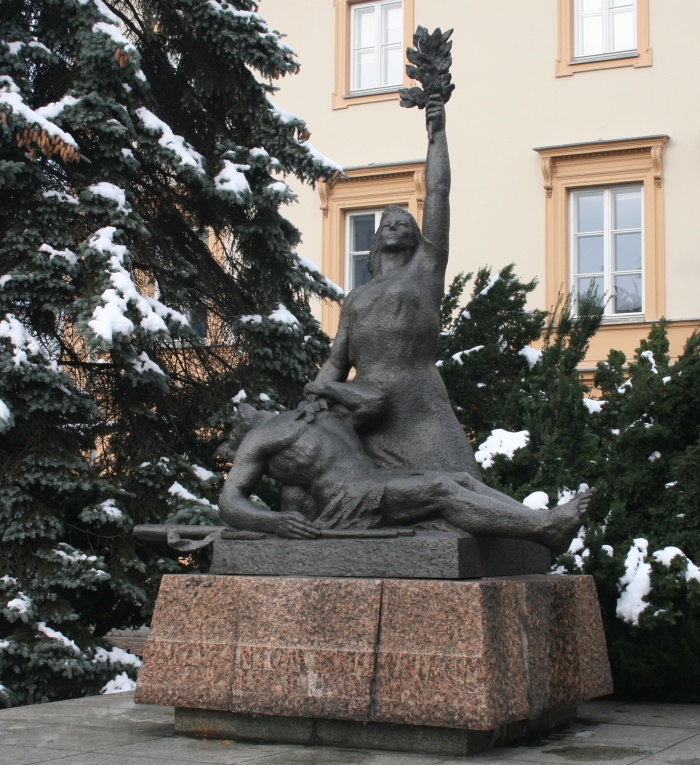 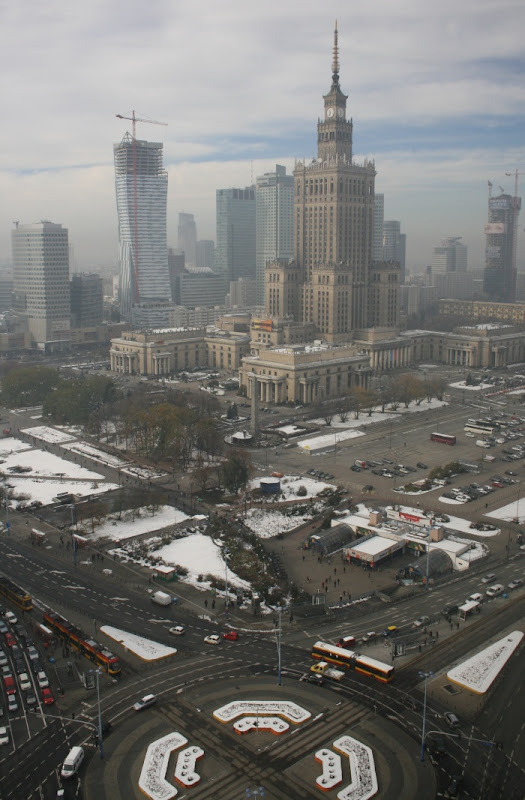 So, that was our flying visit to Warsaw. I couldn't recommend it for historical sites, but the Polish are nice, the food is interesting and different, and the Warsaw Uprising Museum is excellent. Overall, a fun weekend away.
Posted by James at 1:54 AM