Since we were in the middle of the Black Forest, we carried on to visit another of the recommended towns: Gengenbach. It is another historical town, with walls and towers. It was also very pretty, especially with the lights on, but it felt a little more dressed up than Schiltach.

It seemed like we had Schiltach to ourselves, but there were a lot more people looking at the lights in Gengenbach. 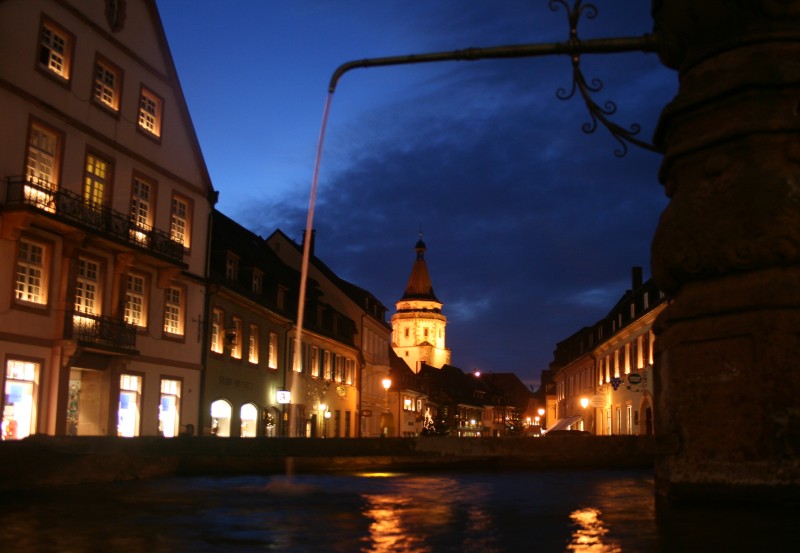 The 18th century town hall has 24 windows. They make up a life-sized advent calendar: 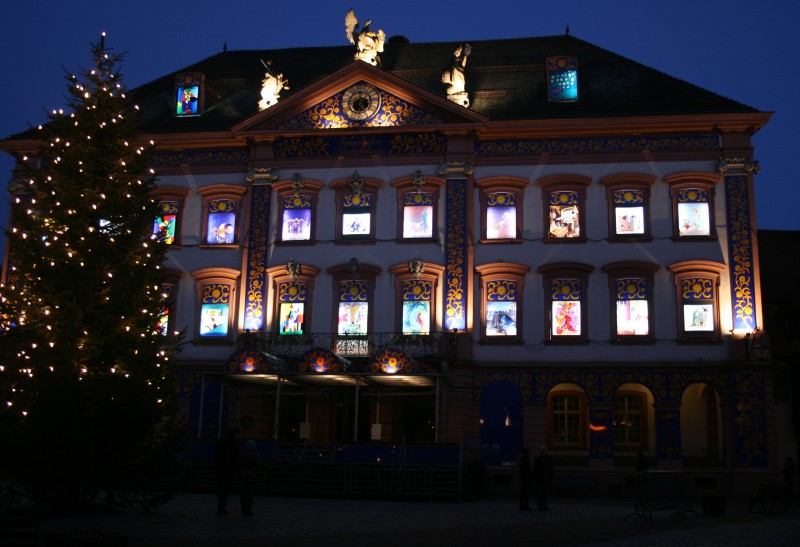 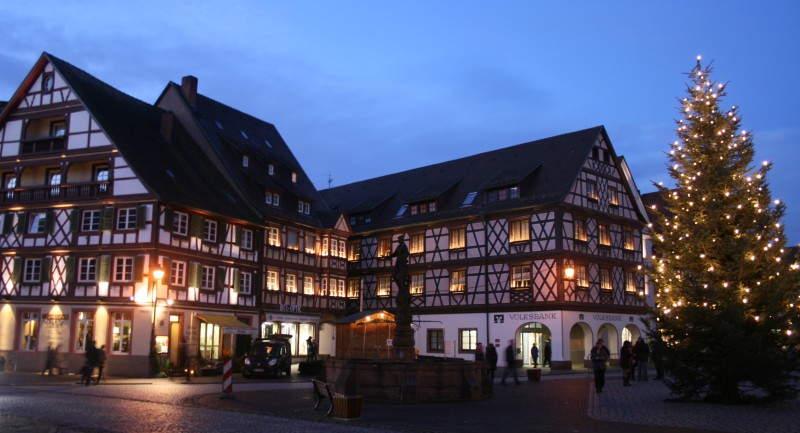 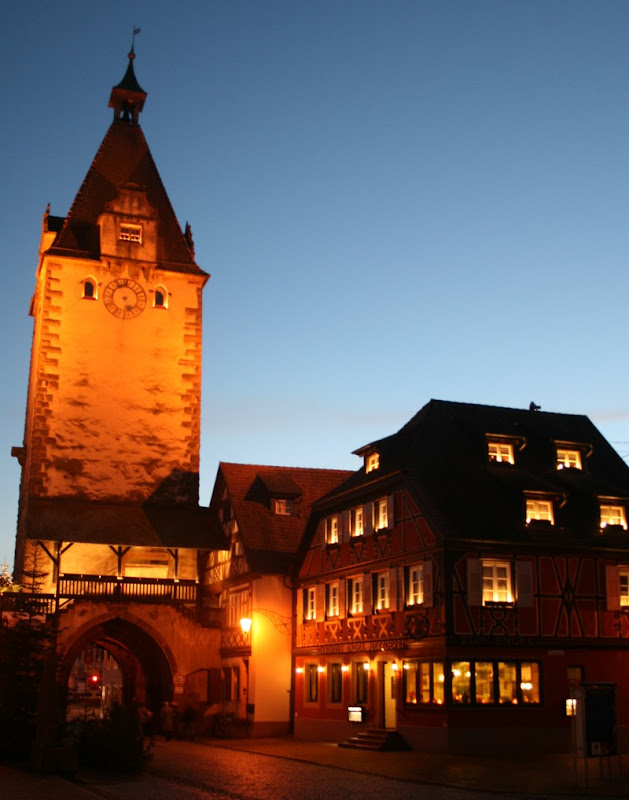 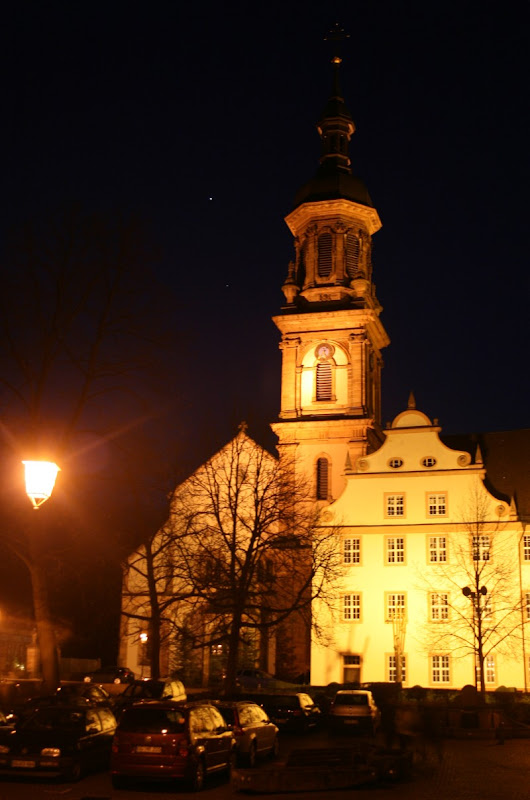 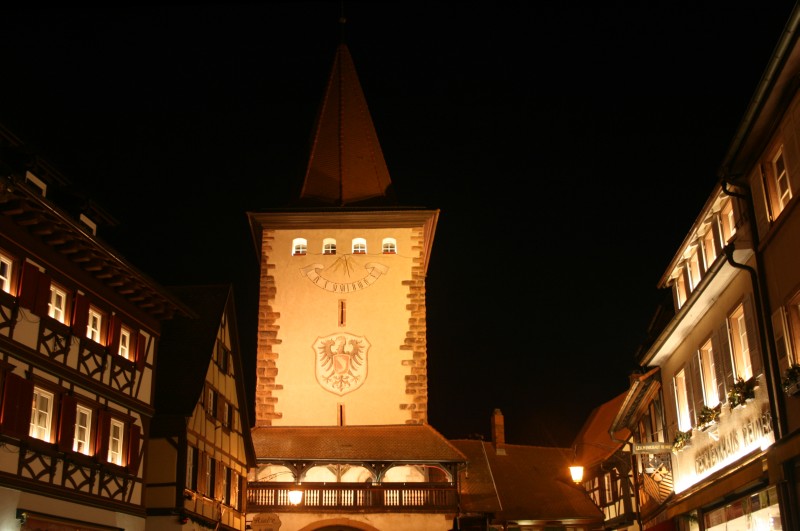 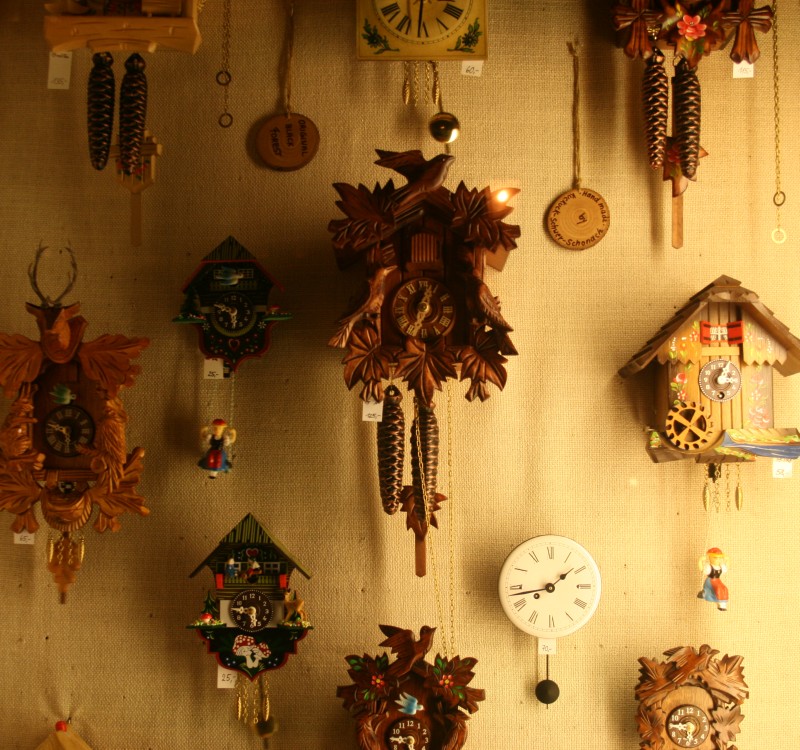 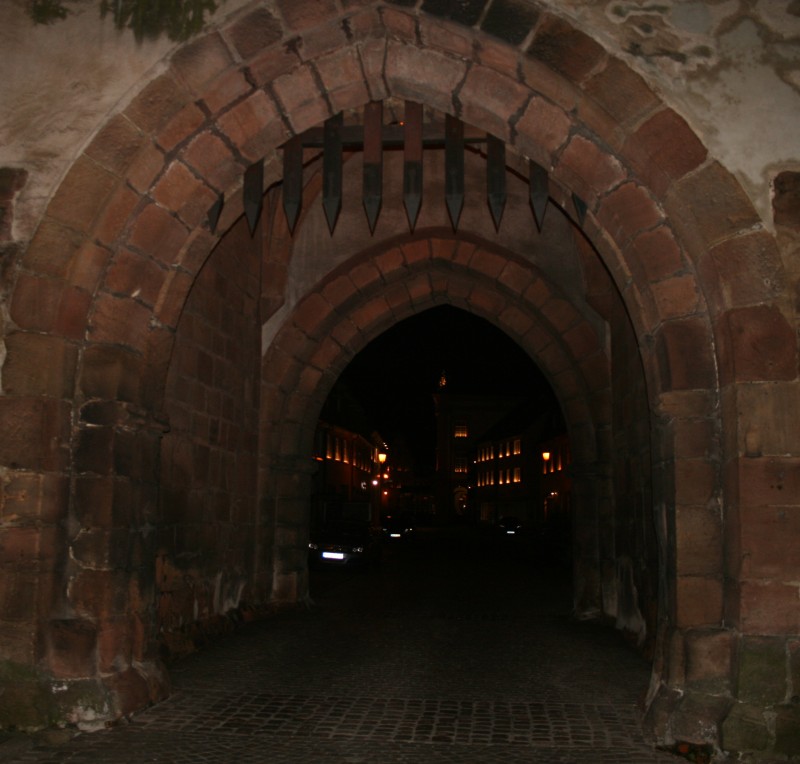 We wandered around in the gathering gloom before going for a nice meal. I had a wild boar stew with spaetzle. Very nice - it was probably the equal of the duck stew in Strasbourg. 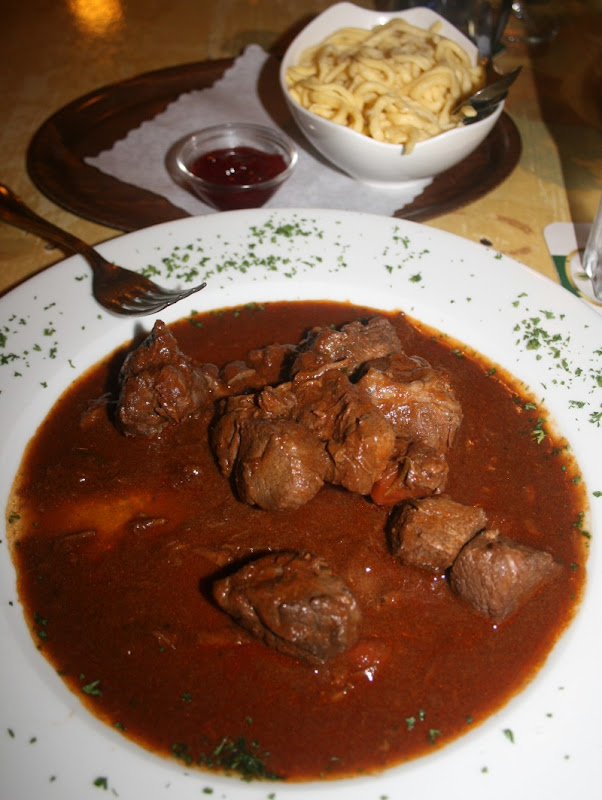 In the UK, I've been trained to expect little in the way of public places to pee. At Kings Cross and the Victoria bus station, you have to pay to use the disgusting toilets, when by rights they should be paying for users' hepatitis treatment for going anywhere near it. In central London on a Friday night, trucks drive around offloading foul four-sided plastic urinals for the drunken revellers. Do not inhale when one of those trucks goes past. When Dick Whittington came to London on the promise that the streets were paved with gold, he would've found golden streets all right, but I hope he didn't tread in any of the golden puddles. I think that's how his cat died.


This is a wordy way of saying that although we were viewing the sights, I was somewhat distracted by the more important hunt for a toilet. There wasn't one at the station when we arrived, and things were getting desperate. I'm opposed to paying, but I eventually decided to use the pay-per-use public toilet in the main square. I put my money in, expecting there to be a small portaloo behind the door. Instead, a long, white, pristine staircase descended into the basement to one of the most luxurious toilets I've ever seen. Kudos Gengenbach.
Posted by James at 12:31 PM