One of the things I miss most about New Zealand is the solitude and reflection that you can achieve while tramping. In my part of England, just down the road from 12 million people, it is very difficult to get away from the crowds.

Slap bang in the middle of East Anglia is the Peddars Way - a long distance hiking trail that runs from the Suffolk border, up through Norfolk to the north coast. Over the last several weekends, I walked it in both directions (150 km). 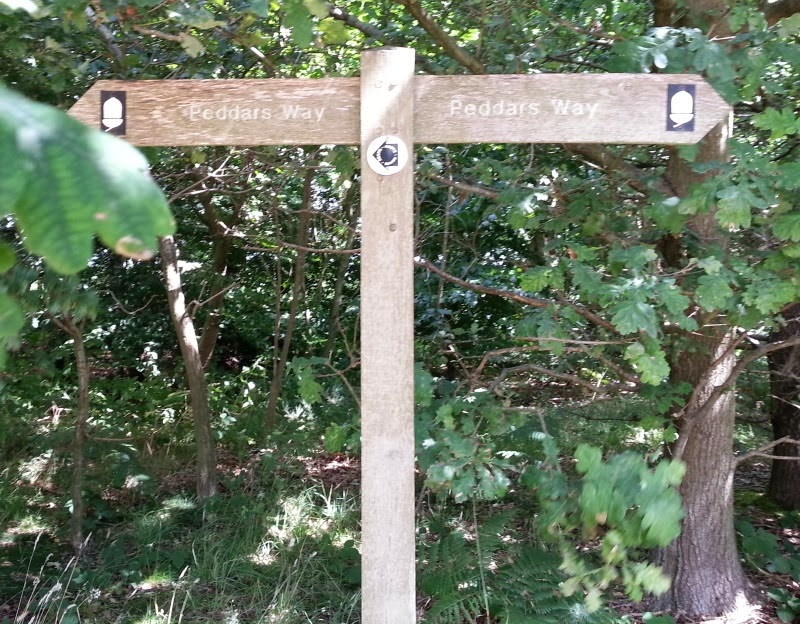 It has little in common with a kiwi tramping track. It runs through farm land and is periodically on-road. At one point it follows a major gas pipeline, and at another it crosses the back door of a bizarrely-located McDonalds. The hum of traffic on the nearby motorways almost never fades from hearing.

However, mankind's touch on the area is also a benefit. The Peddars Way is drenched in history. The path passes through Castle Acre, which features both a 12th century Norman castle and the ruins of an 11th century monastery, and passes directly through the town's 13th century gate. 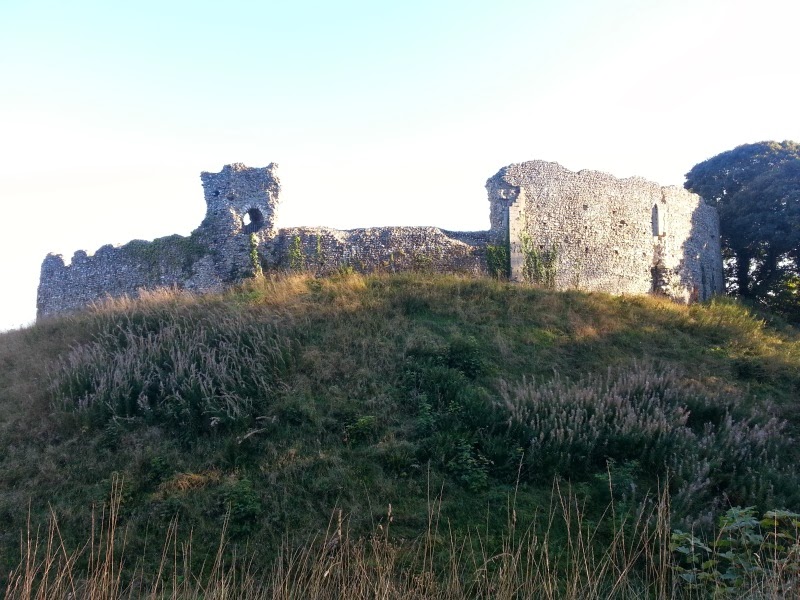 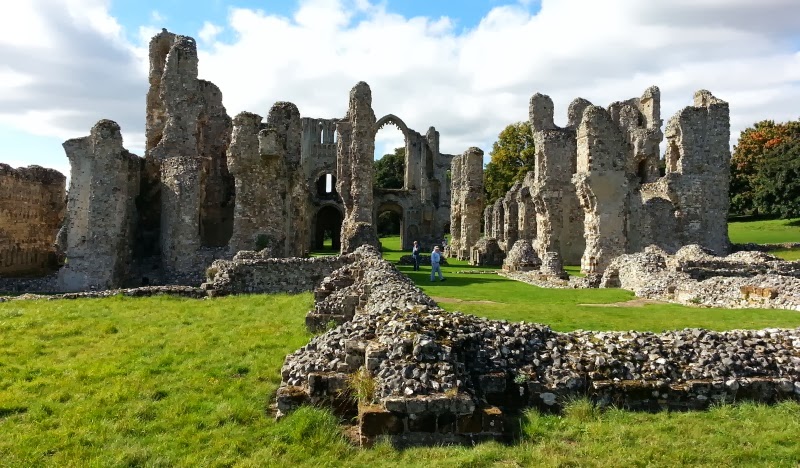 Older still, towards the coast, a series of early-to-middle Bronze age burial mounds are now grazed by sheep. 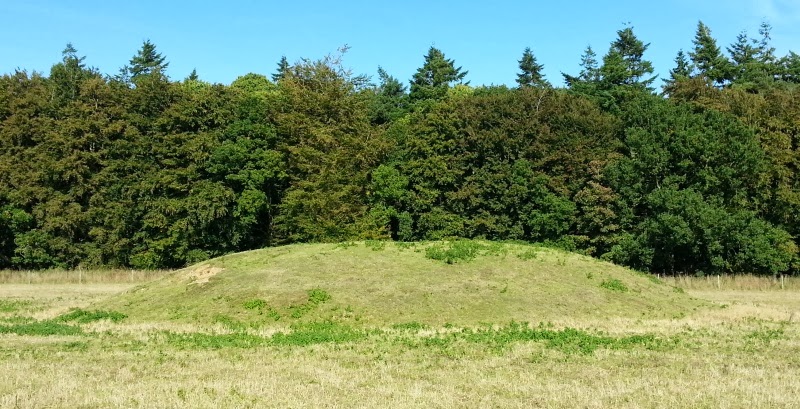 The path itself follows a 2000 year old Roman road, build to access the territories of the Iceni tribes. Around 60AD, the Romans tried to take the Iceni leader Boudica's territory, and she responded by marching her warriors off to destroy Colchester, London, and St Albans.

Wildlife abounds. I am now one of the world's leading experts at flushing grouse. These idiot birds run along the path in front of you, too stupid to turn left or right. Hundreds of the fools fled in terror before me. 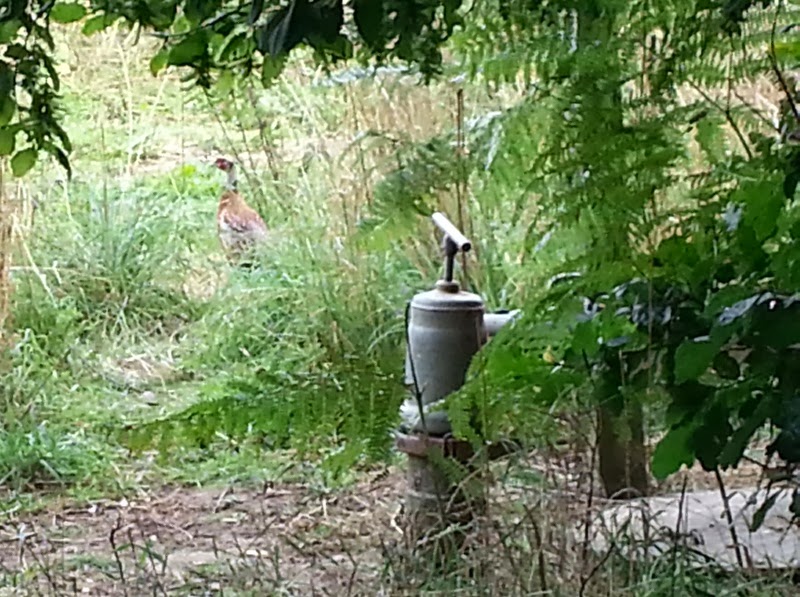 I encountered hares, rabbits, muntjac deer, pigeons, and quail. I saw 2 snakes, one well deceased. The other slithered off the path in front of me.

At one point, as I skirted the Sandringham estate, Prince Phillip fired off a couple of shots at me. My skin's pretty pale, so he was probably aiming high.

To my surprise, I had the Way mostly to myself. Over the whole distance I met only 2 sets of hikers and a few people walking their dogs. 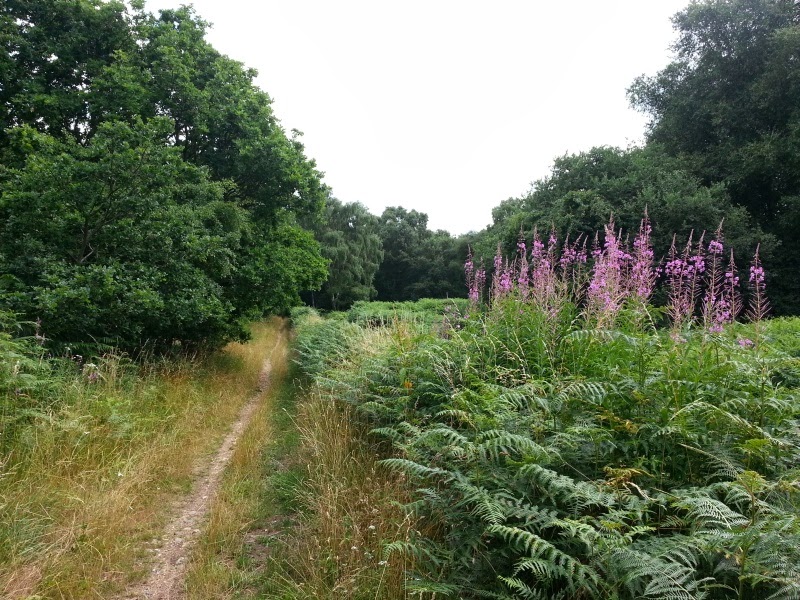 The path starts in flat forest to the south, around Thetford. As you head north it gradually dries out and turns to rolling hills. All along the length, it is well maintained, easy walking. 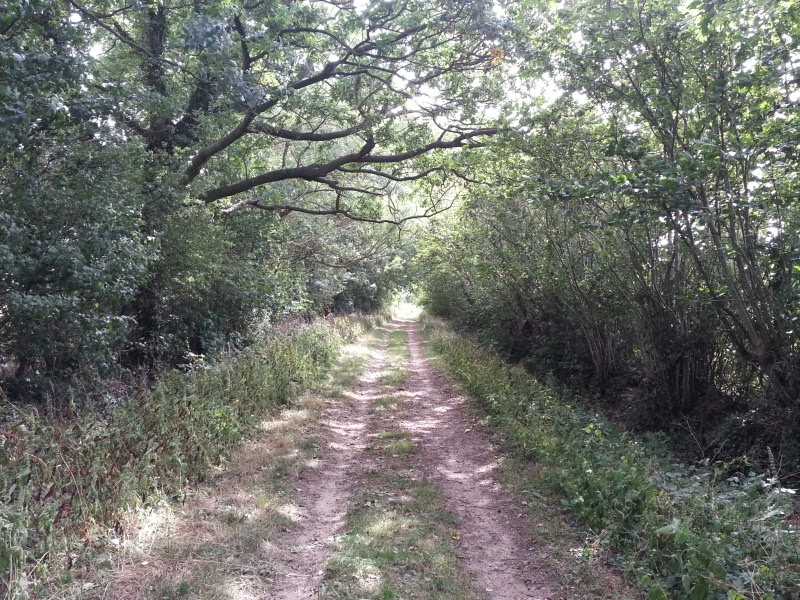 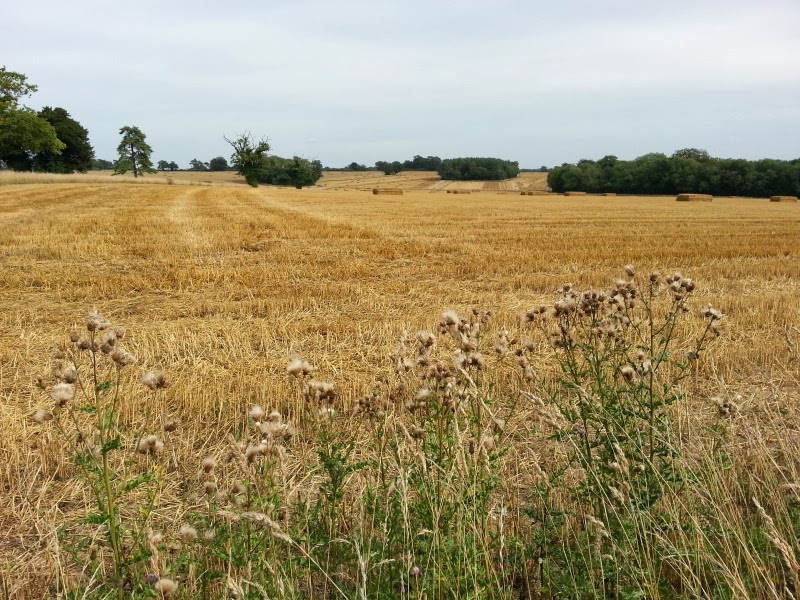 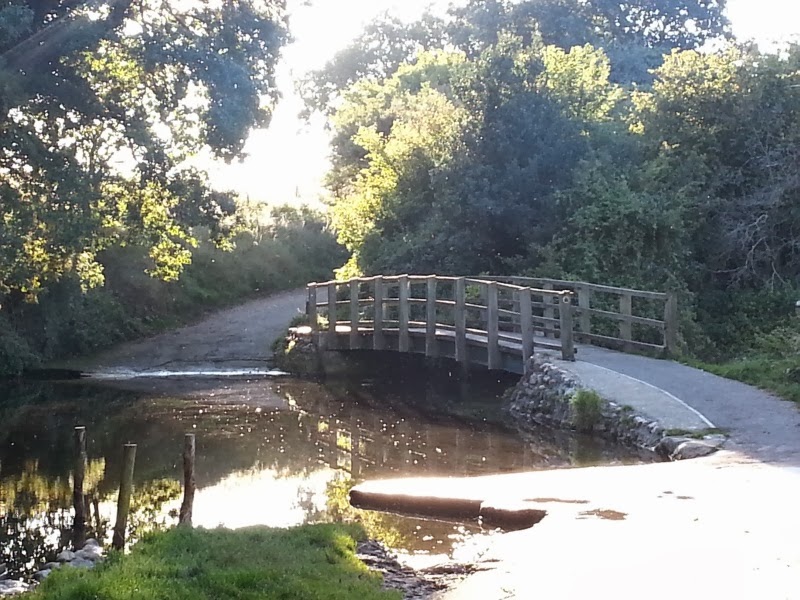 Eventually, the Way crests a hill and descends towards Holme-next-the-Sea on the coast. (Honestly, it should be Holme-next-to-the-Sea. It's no wonder they have to import writers.) 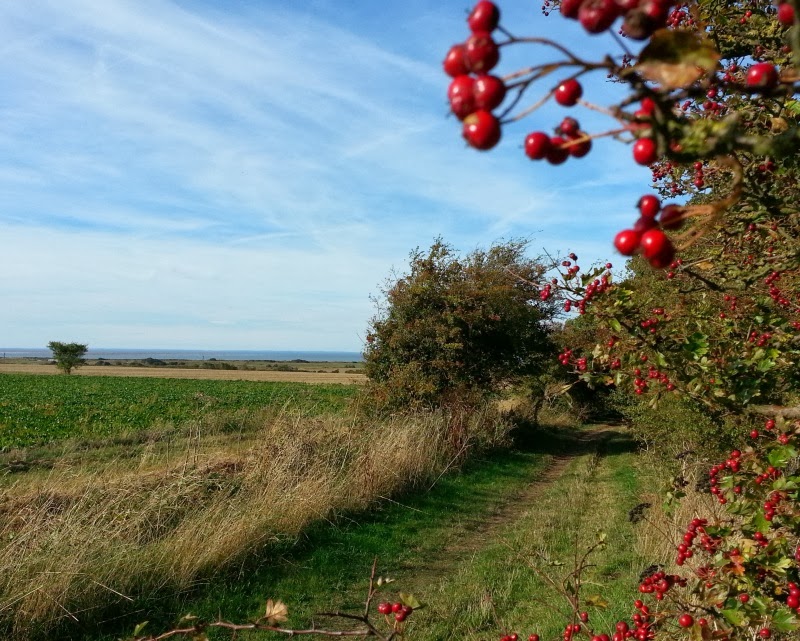 From there, it's a bit of a wade through muddy bog to the ocean. 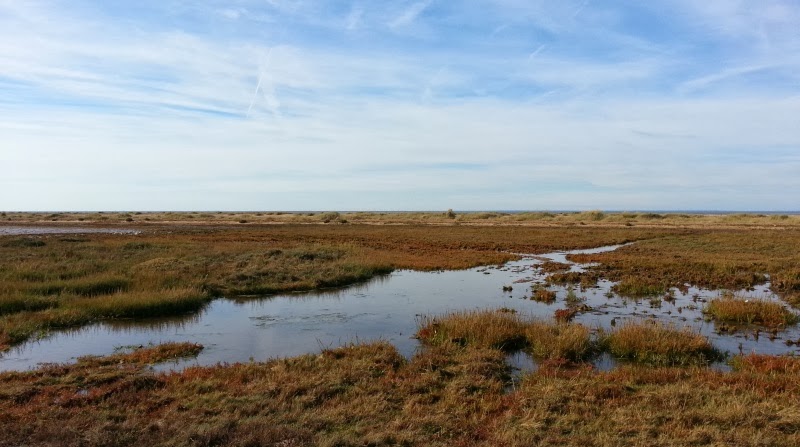 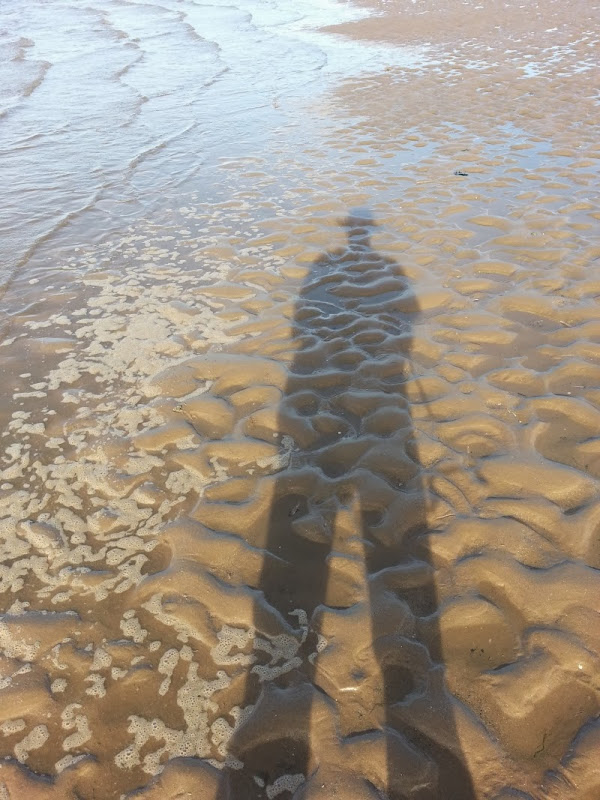 I really enjoyed the walk. It's certainly not a New Zealand tramping track, but it's not bad.
Posted by James at 3:39 PM