My last holiday from work was several months ago (if you ignore a day trip to Liverpool to visit Her Majesty's Immigration Service, which I promise was not a relaxing getaway, although it could've led to further travel - both sudden and compulsory).

I have been to the Czech Republic before, but only to Prague, and that ten years ago on a truncated visit, so I decided to give it another go.

A friend had recommended Cesky Krumlov in the south of the country, so I flew to Linz in Austria and then took a train over the border. From there, I caught a smaller train, and then downsized again. I'm glad that train got me to CK, because the next step down was going to be me pedalling a rail jigger.

Of course it went less smoothly than I planned, and it was after 9pm before I made it to my pension. I missed the prepaid dinner that I had paid for in my reservation. There's 2 pounds I'll never get back. Actually, maybe I lucked out there.

In Linz, I ate a vividly-pink sugary snack from a bakery. It was like eating a Duplo brick. 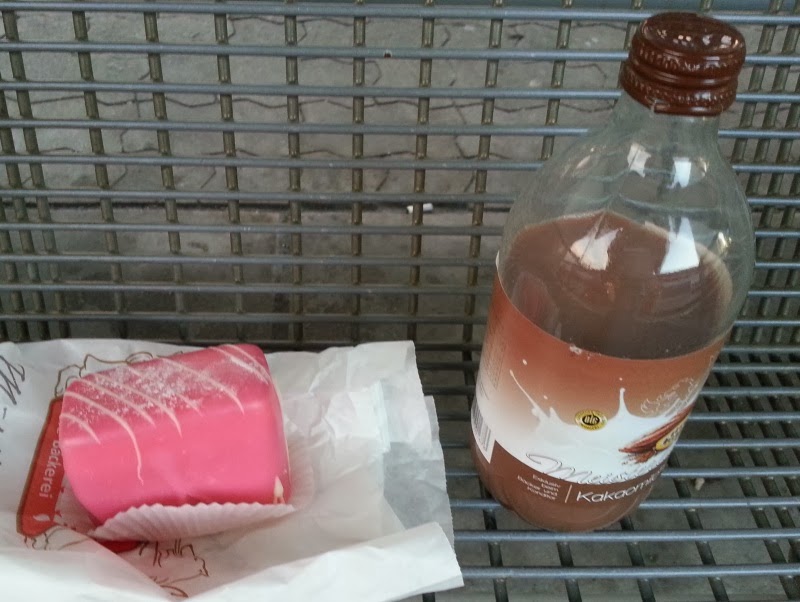 I ventured out into the cold to look for food, but Cesky Krumlov is about as lively as Tinwald on a Thursday night in November at 10pm. My dinner ended up being a bag of tortilla chips, some cashews and some mineral water. I'm too old to be eating like that. 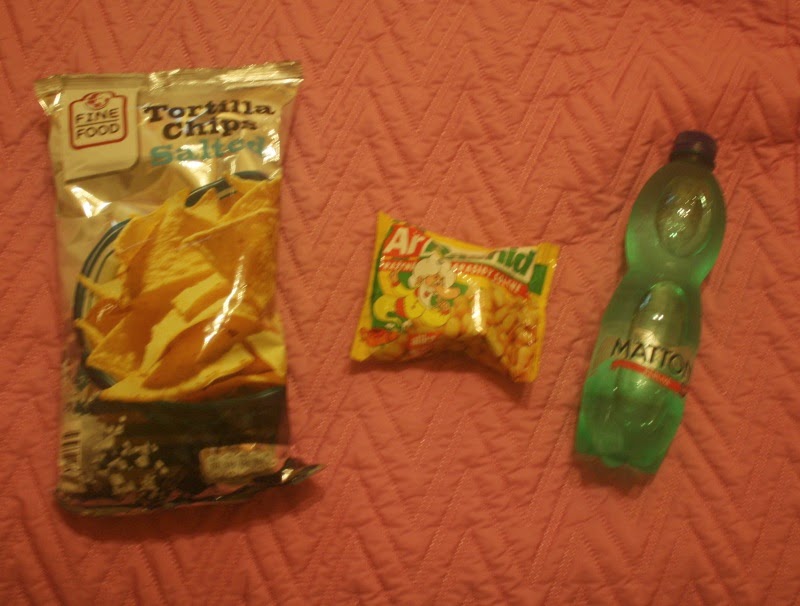 I guess the cashews are pudding. My mouth hurts. 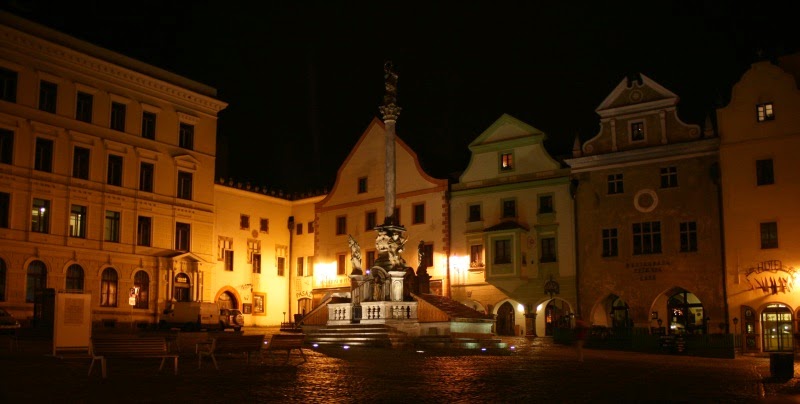 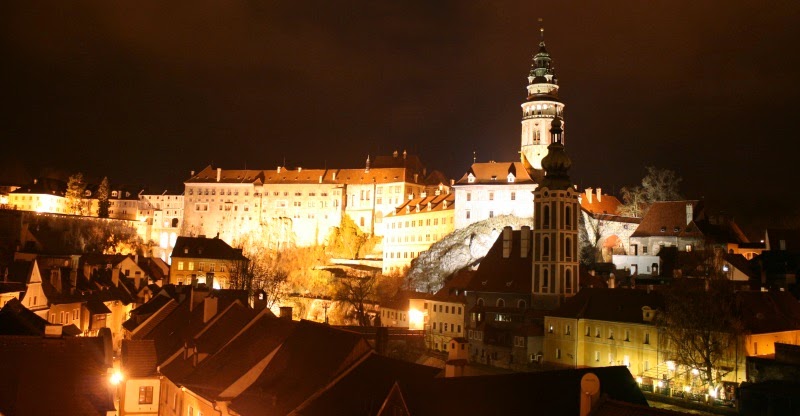 Both the centre of Cesky Krumlov and the centre of Prague are Unesco World Heritage sites. And I think they're justifiable inclusions, because they're both beautiful. I was blown away. Here are some shots from my wander around the town the next day. 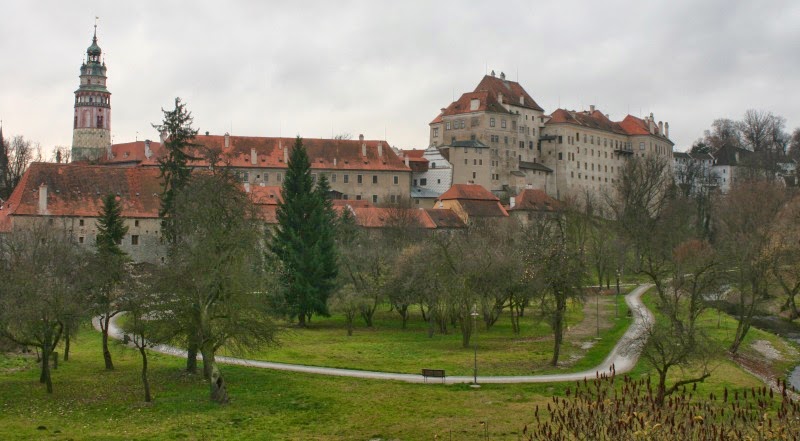 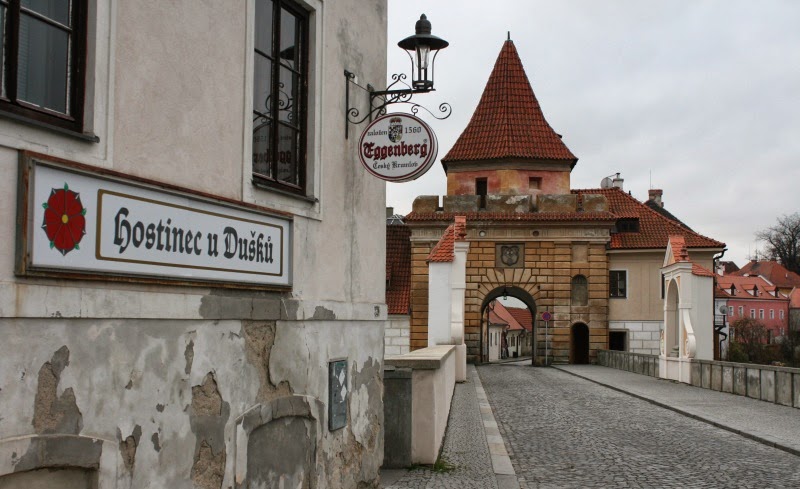 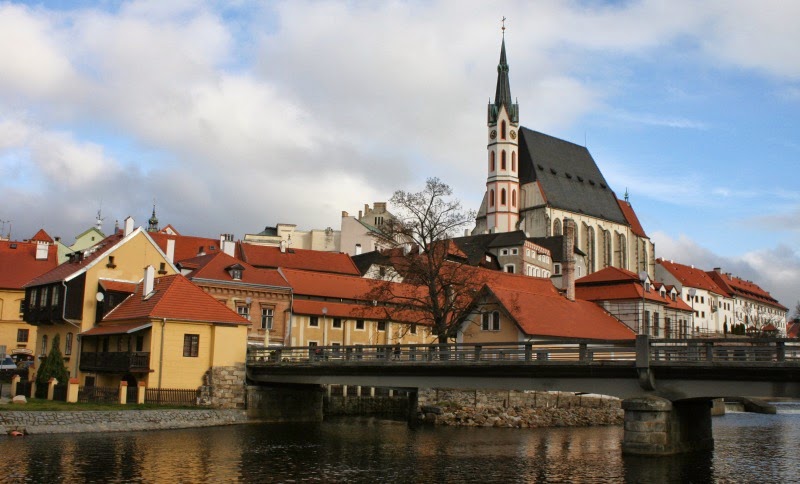 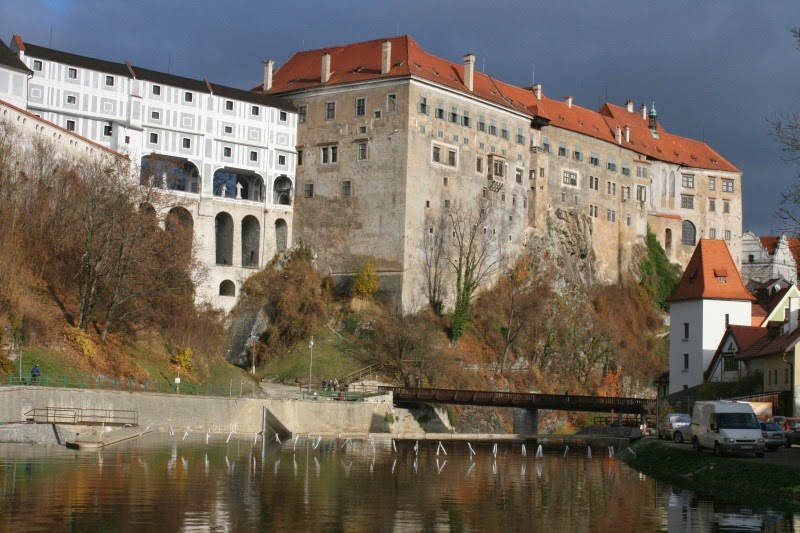 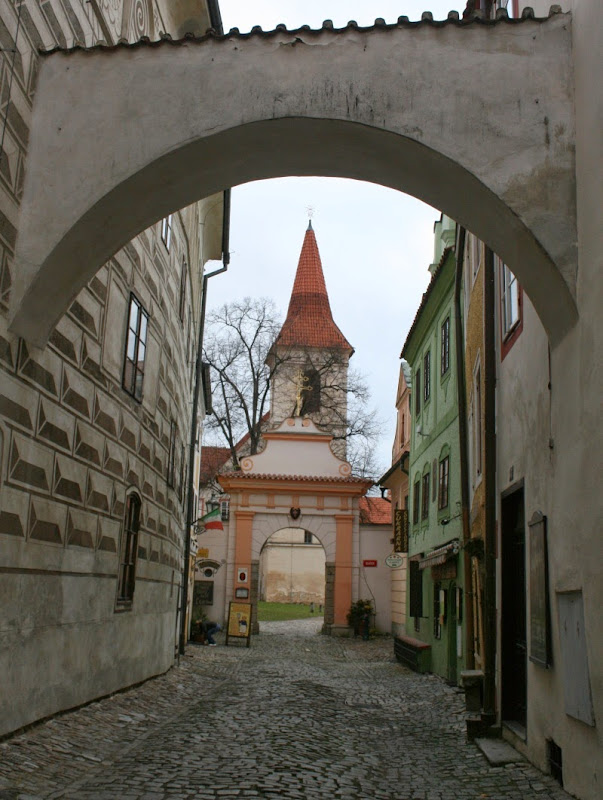 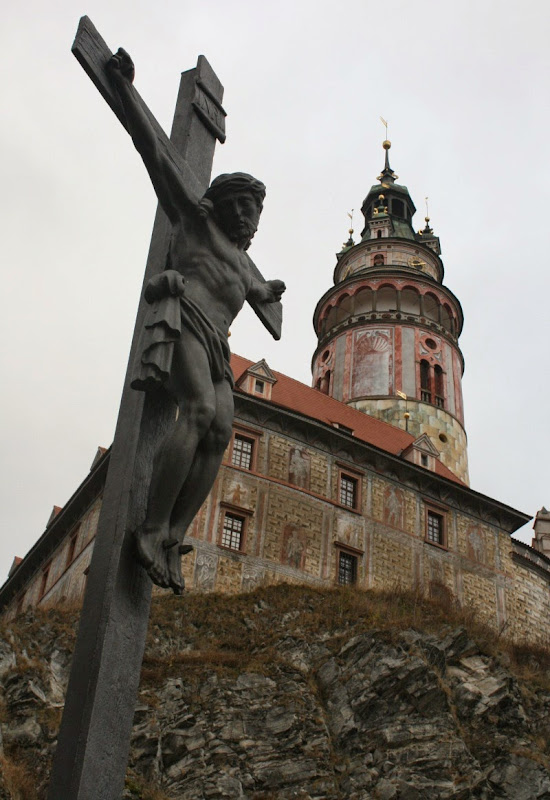 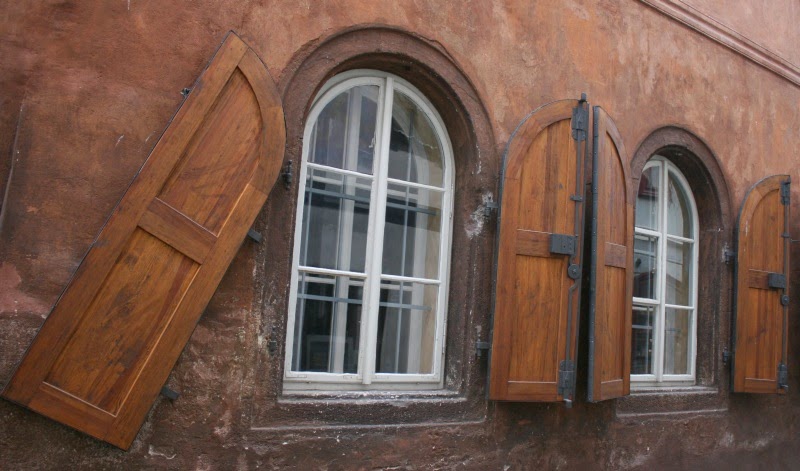 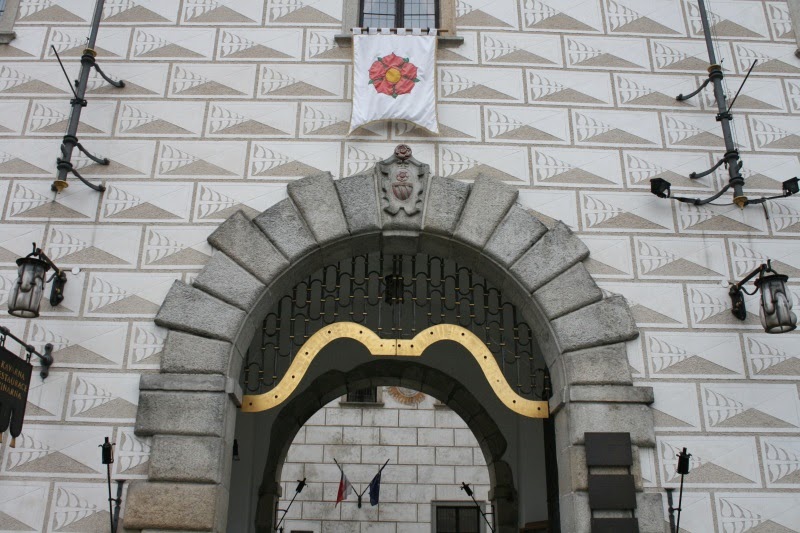 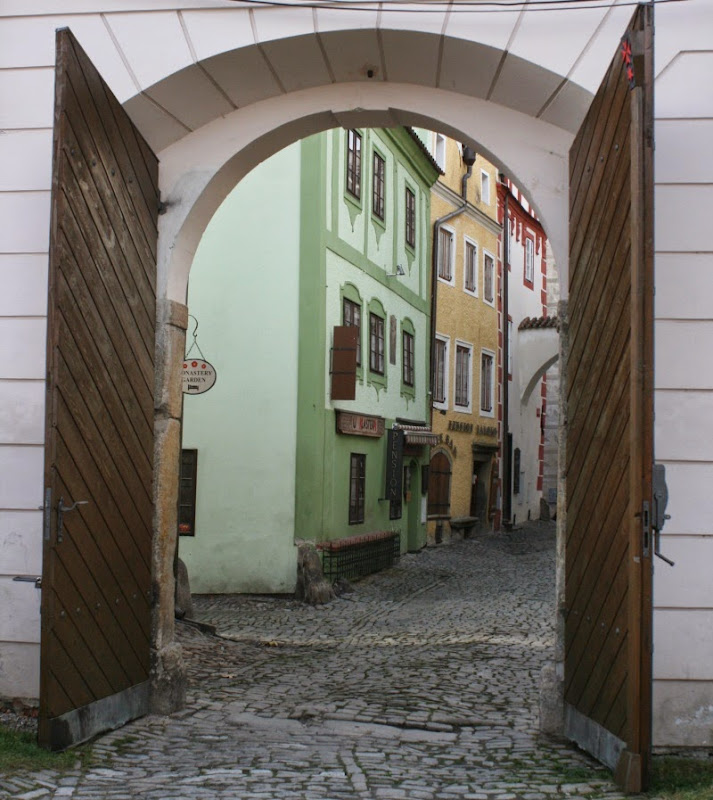 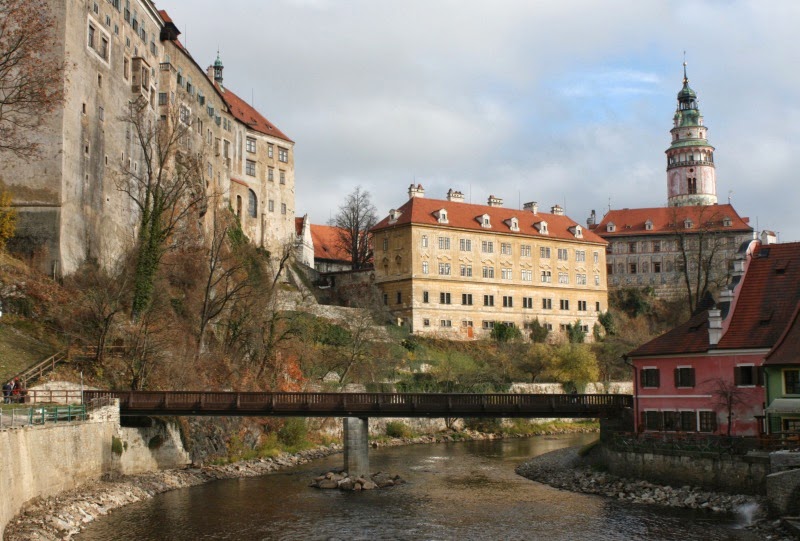 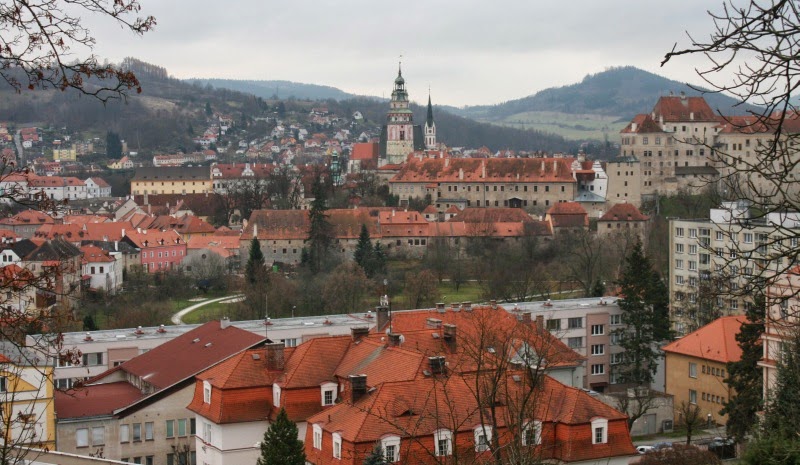 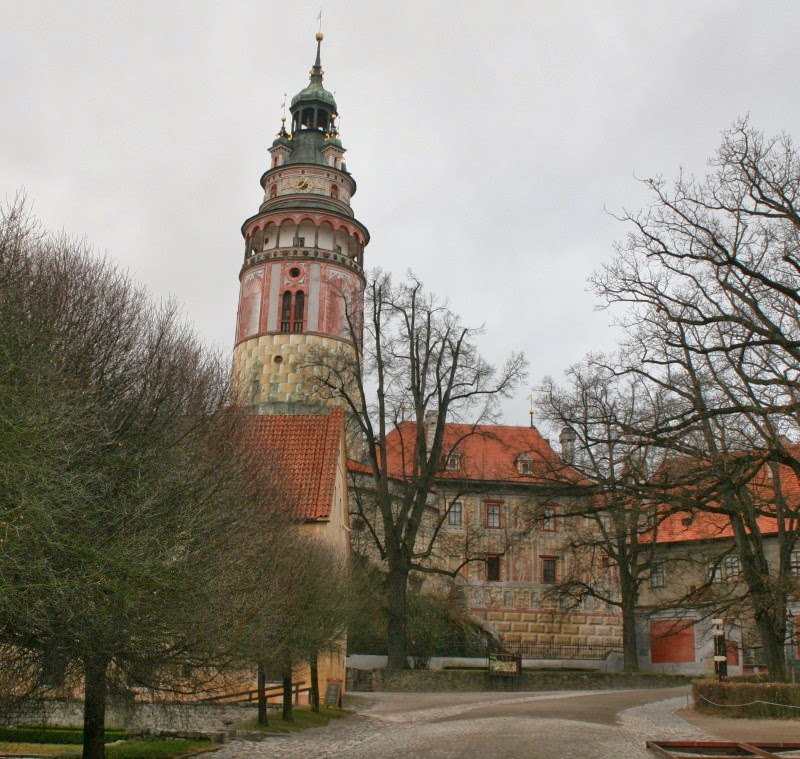 And the Czechs are famous for producing great bears.
Posted by James at 4:02 PM