A Twerp goes to Antwerp (i)

Over the May Bank Holiday, I once again went cycling in Benelux: this was my fifth trip now and I'm not sick of it. I tried to catch the evening train from Cambridge to Harwich, but because the rail companies are terrible, we were dumped at Ipswich. I had to scramble to catch several extra trains - with a fully loaded bike - and just made it to the ferry before the office closed. 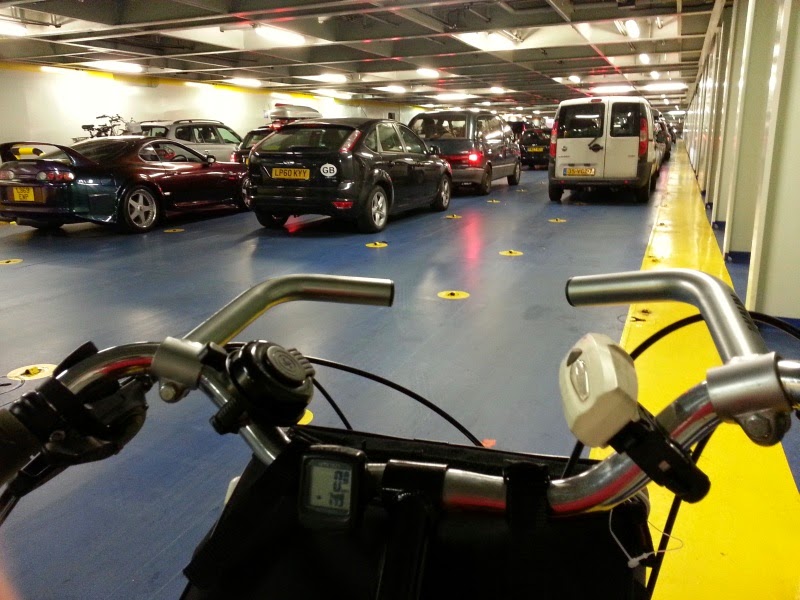 On the Ferry, Waiting to Roll Out

I took the North Sea Route and headed south down the coast. It was the same route that I rode on my first trip in 2009. I made good progress on the first day (120 kms) and made it down to the bottom of Holland, camping a little north of Middelburg. 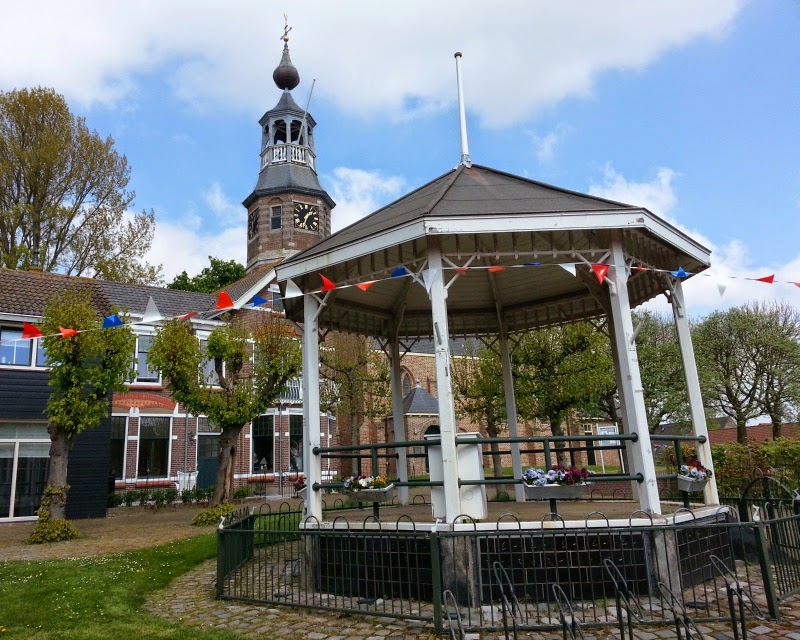 The camping ground had a nice restaurant, but I couldn't make out a word of the menu so I ordered the house specialty, which turned out to be king prawns in a butter soup. It was nice, although I'm not sure of its nutritional value (actually, I am - not good). 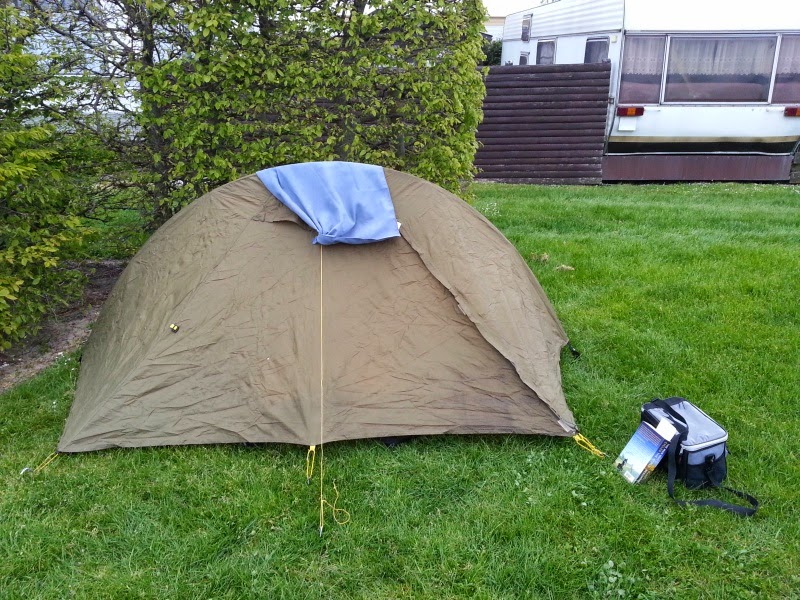 In the morning, I turned east and headed towards Antwerp. There was a headwind and my progress was slow. I had also misjudged the distance. What I expected to be 60 kms turned out to be another day above 100 kms. While I had a detailed map of Holland, it petered out around the Belgian border and it took me a long, confusing stretch of cycling through an industrial zone before I got to the town centre.

On the way, I encountered my second Benelux cycle race. 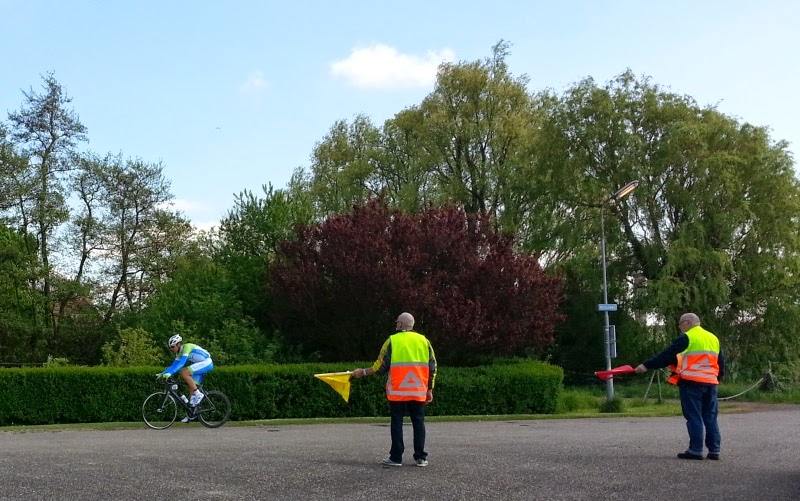 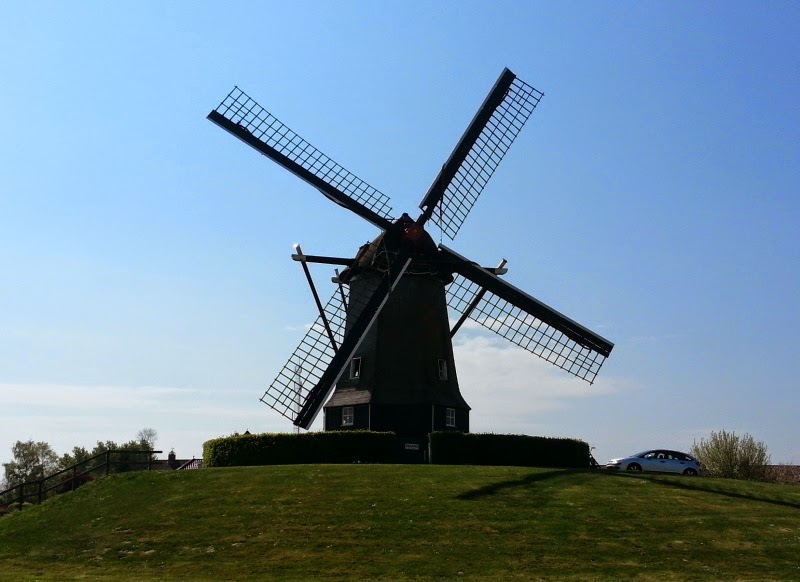 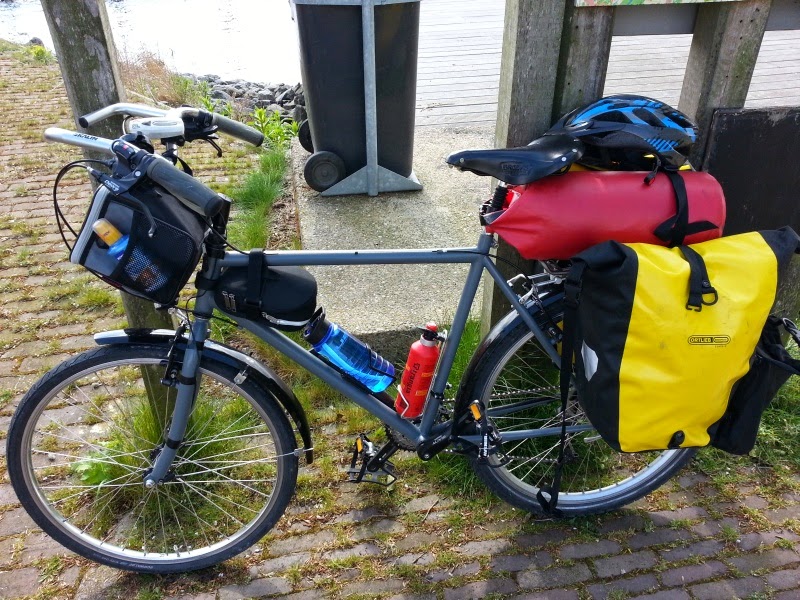 Despite the bottle of sunscreen in the photo, I didn't bother to apply any and I now have the outline of my lycra shorts burned into my legs. It's 1 inch lower than the bottom of my rugby shorts, meaning I have a 1 inch white stripe around my legs when I play touch.

I cycled through Antwerp, looking for a bridge across the river to the camping ground. I was exhausted, and the kilometer count continued to mount. I couldn't work out why there wasn't a bridge. (Antwerp actually has escalators that carry you down below the river, and then you cycle under the river before climbing up again.)
Posted by James at 3:10 PM