I've taken the ferry to Holland with my bike 6 times now, so maybe the ship is a little less exciting than it used to be. 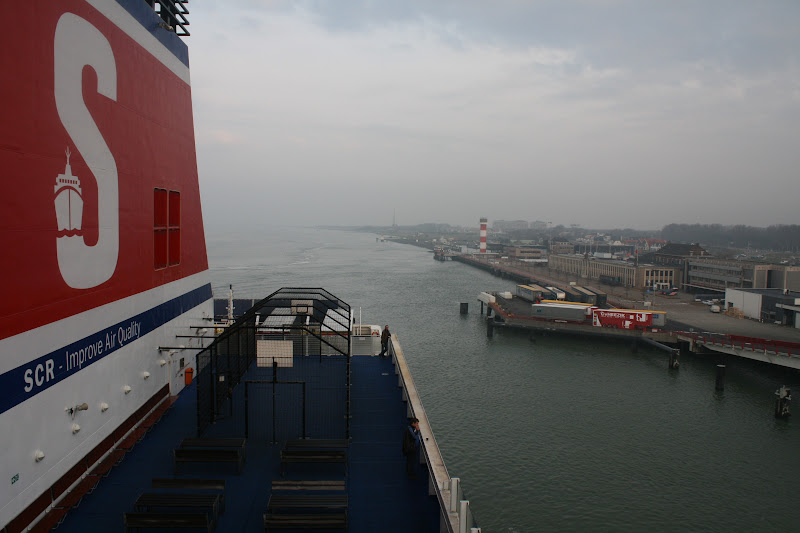 I arrived in the Netherlands on Tuesday morning. It was supposed to be a rest day, but the camping ground I was aiming for wouldn't open for another week, so I had to continue south. I ended up camping at Hellevoetsluis. It has a star-shaped port area. 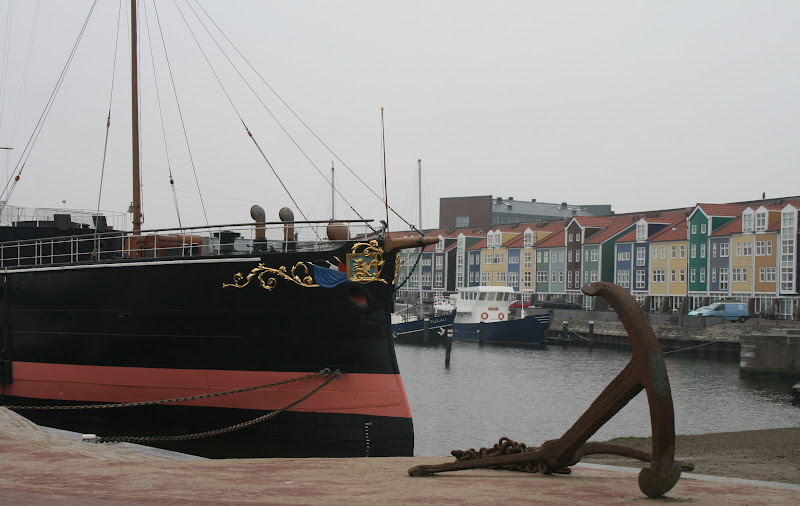 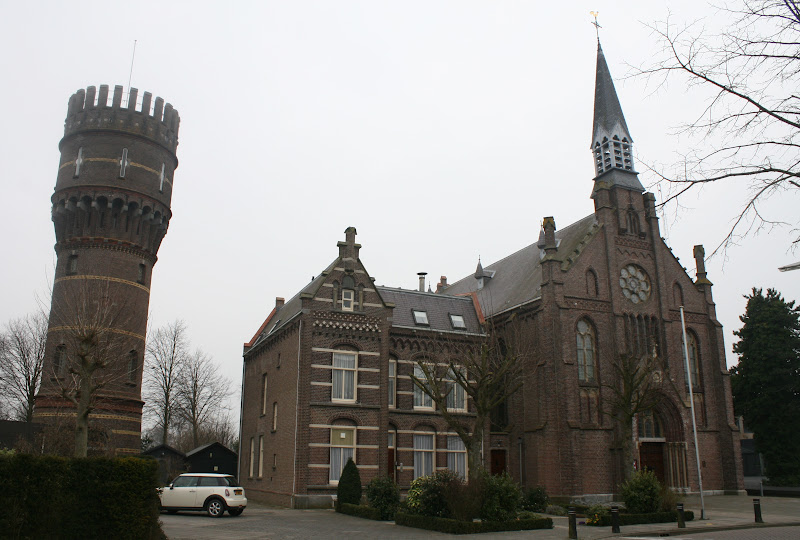 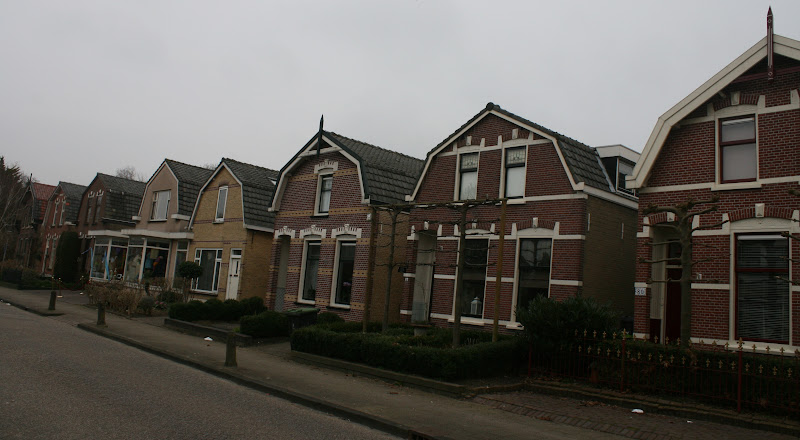 The next day, I continued down the North Sea Route to just north of Middelburg. It's always windy on the Dutch coast, but this time it was especially chilly.

This camping ground was again not officially open, but this time the owner let me stay. I had the place to myself and it was very cold and dark. I cooked a meal on my stove and went to bed, grateful for the thermal liner.

Thursday was one of the low points of the trip. The weather was terrible. I cycled into a howling headwind and driving rain. I was wearing most of my clothing and my supposedly waterproof gloves soaked through, freezing my fingers. It was truly miserable. I caught the ferry from Vlissingen to Breskens, but it was just as cold on the south shore. I checked into a hotel to warm up and try to dry my clothes out. In total, I only made it 28km.

Friday was a better day, and I passed out of the Netherlands into Belgium. I made it 120km through Bruges to Ypres. The ride from Sluis in the Netherlands along the side of a canal to Bruges was especially fun. I almost crossed Belgium in a day, which was also pleasing. However, the early sunset ensured that I was forced to cycle the last few hours in the dark. My powerful dynamo light turned out to be a good investment.

The weather forced me to stop for 2 days in Ypres. I was the only tent in the camping field. There were howling gales and I was concerned my tent would be damaged. On Saturday I cycled to Passchendaele and visited the museum, which I missed last time. It looks small from the outside but has a large underground area. I recommend it. I returned to Tyne Cot cemetery, which remains a moving experience. I cycled back via Polygon Wood, as the weather took a turn for the worse.

I met a British cycle tourist in Ypres. I felt a bit better about myself, because the weather had driven him to put his bike on trains and stay in hotels.

I joined the vast hoards at the Menen Gate for the Last Post. On this particular evening, a Scottish military pipe band played. Despite the cold, it was pretty popular. Perhaps the Belgians don't often get to hear bagpipes. Those poor Belgians.

I also found the graves of some Maori soldiers on the ramparts of Ypres. 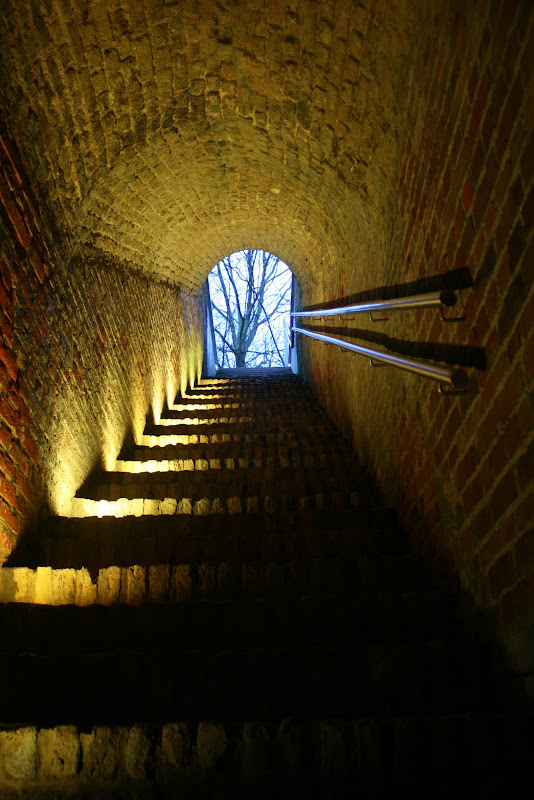 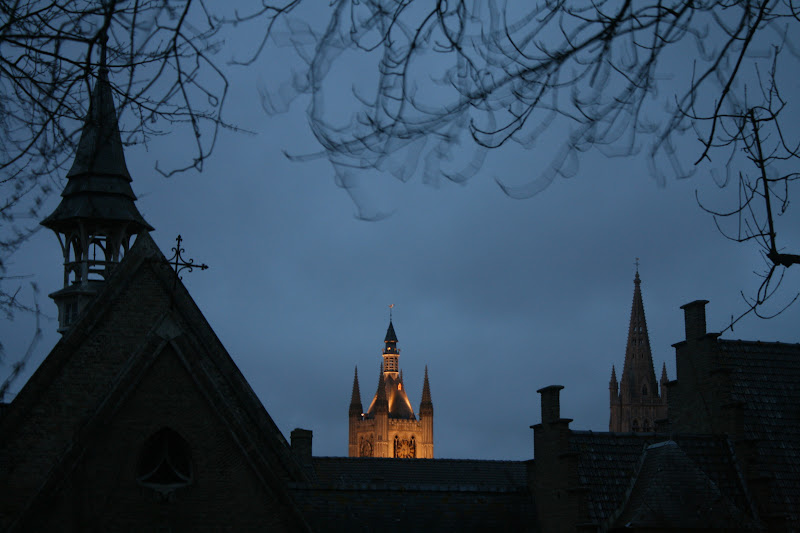 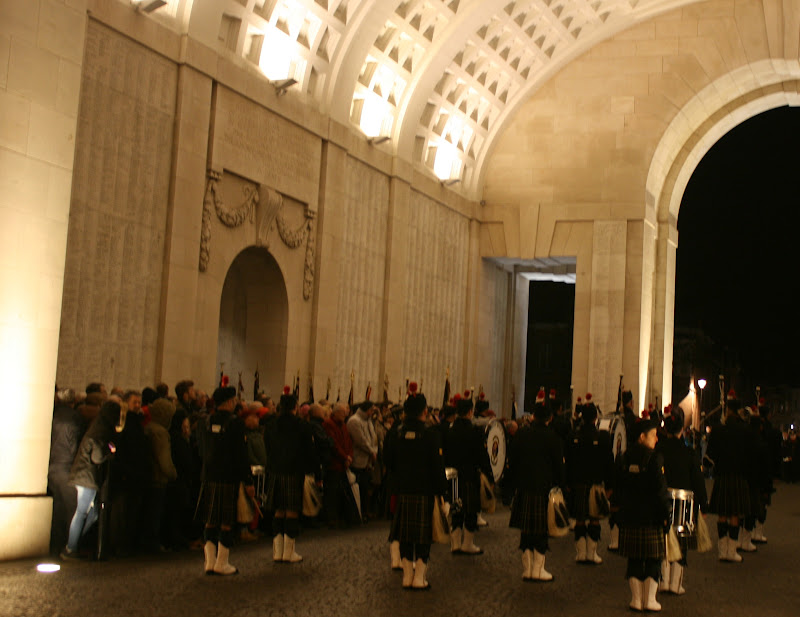 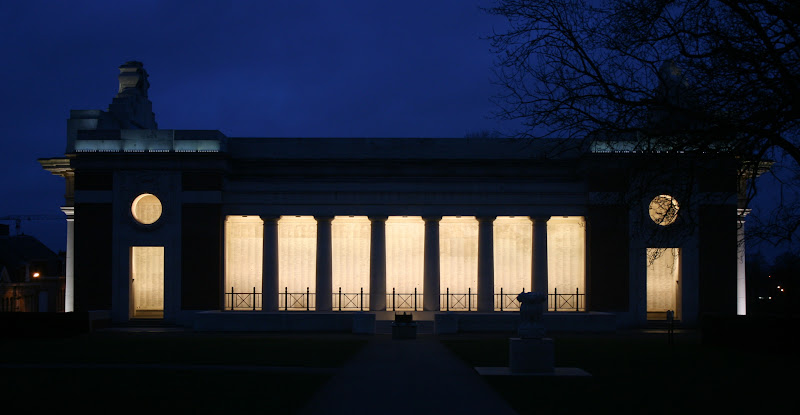