I spent a day roaming Stuttgart, looking for an Internet cafe where I could upload my photos. Internet cafes are a thing of the past now - that was a short-lived industry.

A cyclist I spoke to warned me that the area to the east of Stuttgart is very hilly. I was worn down by my bad days in Kaiserslautern and then Mannheim, so I bought a train ticket to Ulm. (Yes, I cheated).

I caught the Friday morning train to Ulm. When I arrived there was a heavy thunder storm so I stood with my bike under a motorway overpass for an hour until it waned. I cycled out of Ulm along the Danube to the pleasant Campingplatz Schwartzfelder Hof on the outskirts of Leipheim. It's a camp on a farm - the owner offered me the chance to sleep in a straw bale hut, but I declined because I thought it might give me hay fever.

For dinner, I walked into town and went to a restaurant at a football club. I had a giant plate of schnitzel and fries: bliss!

Günzburg is the start of the Via Julia cycle route. It follows a Roman road that runs for 280km south of Munich to Salzburg. There are several information boards along the route talking about Roman discoveries in the area. Bike touring mixed with archaeology is right in my wheelhouse. 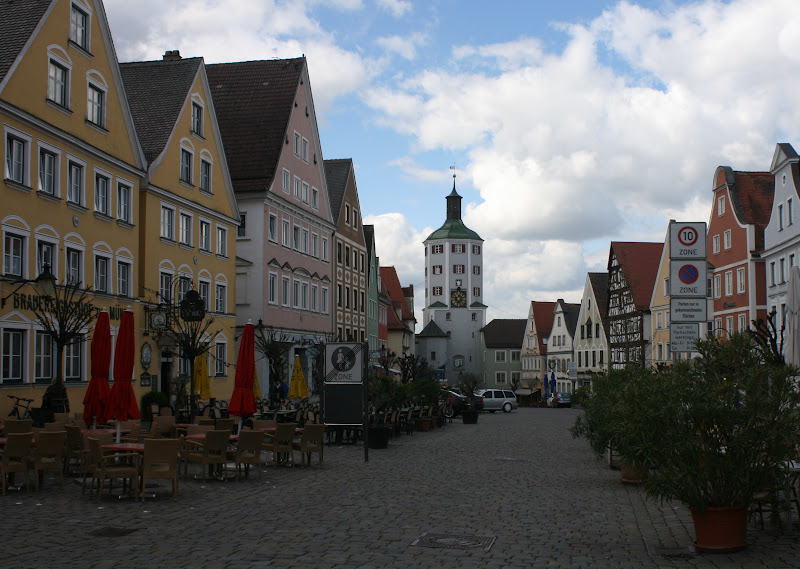 I cycled a long day through Günzburg to Augsburg. It was a really nice day. I've cycled into Augsburg before - it's a pretty large city and it took ages to get to the camping ground in the north. The next morning I left early and cycled through the city before it got busy. Along the way I crossed the Romantische Strasse that I cycled 5 years ago. 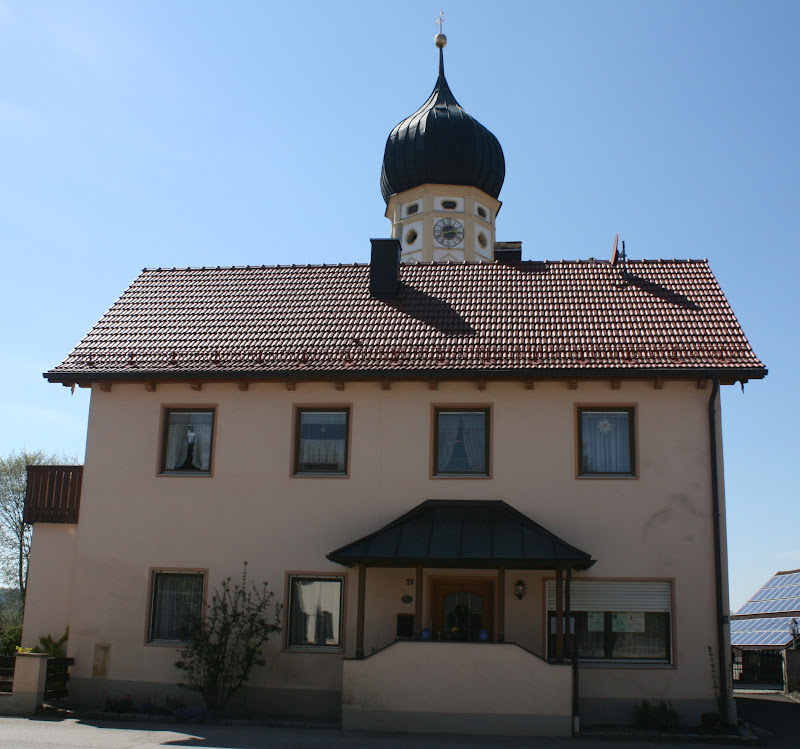 The snowy Alps began to loom on the horizon.

If I thought Augsburg took ages to cycle, it was nothing compared to Munich. It has a population of 1.4 million and is about 20km in diameter. I cycled through the Forstenrieder Park, which took forever.  I decided to stop in the city for a day (extended to 2), so I took a hotel in the south. When the lady at the desk learned that I had cycled from England, she said "Respect".   :)

Munich was great. On the first day I went to the Residenz, which has an amazing collection of treasure. 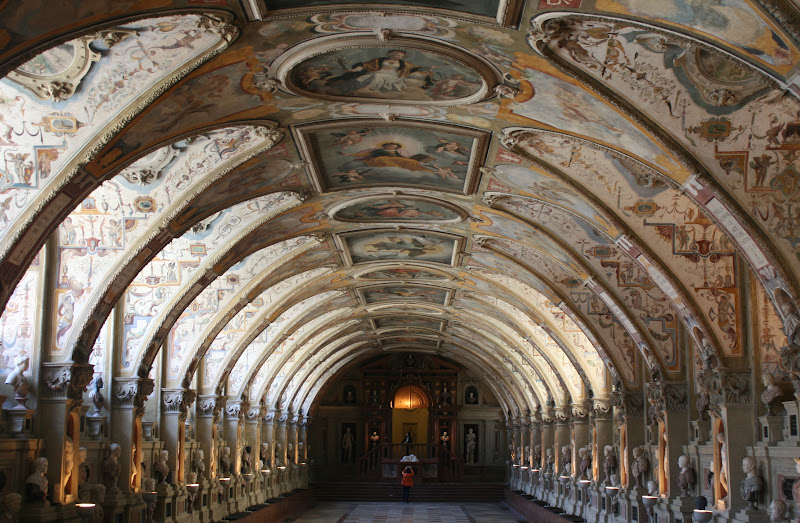 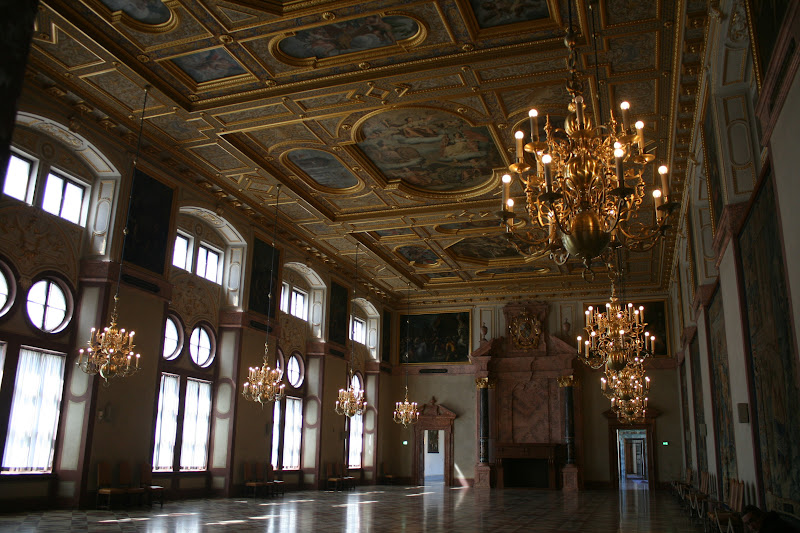 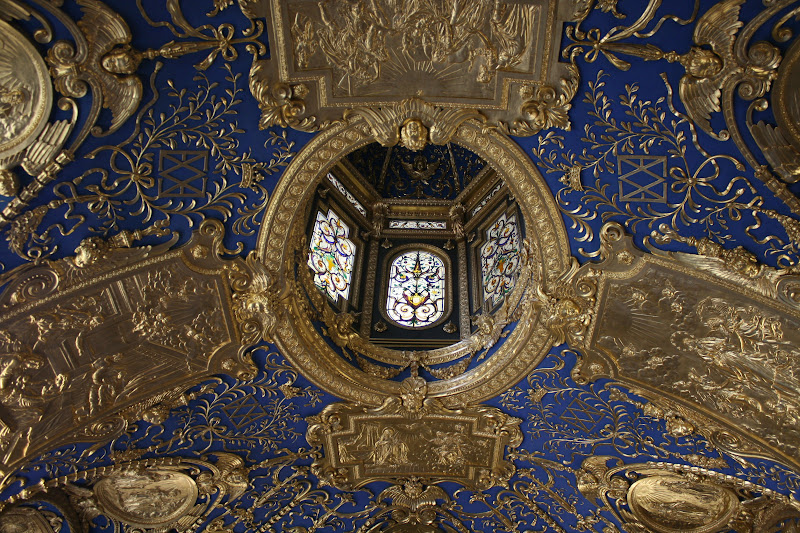 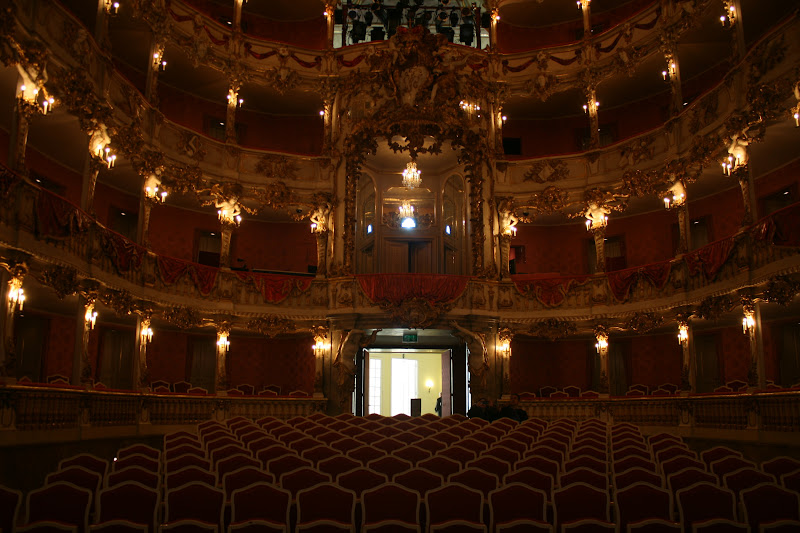 I then visited Nymphenburg Palace, which lead to one of the stranger incidences on my trip. 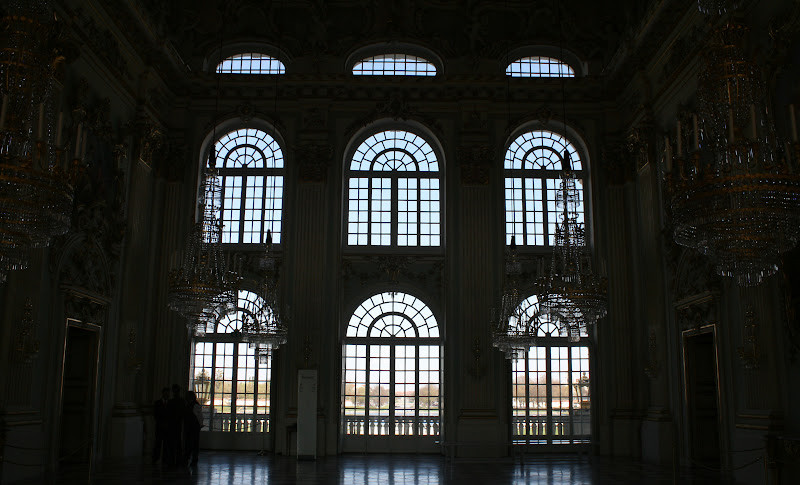 I wandered around the inside of the palace. At the same time, a tour group were being shown around and they kept getting in my way. Since their guide was speaking English, I decided to just follow along. They were wearing dinner suits and fancy dresses, but I assumed they were part of a conference - perhaps dentists.

When I got outside, they were all piling into a line of limousines with a police escort, flying New Zealand diplomatic flags! I had stumbled into the NZ Parliamentary Speaker's tour of Europe.

It was a tour that got some press coverage back in NZ, because there was a general opinion that the politicians were just off on a taxpayer-funded jaunt (I can confirm that).

On the second day, I took a train to Füssen and visited the Hohenschwangau castles. I had been before, but last time I didn't have time to see the interiors. One of the highlights was a piano played by Wagner. 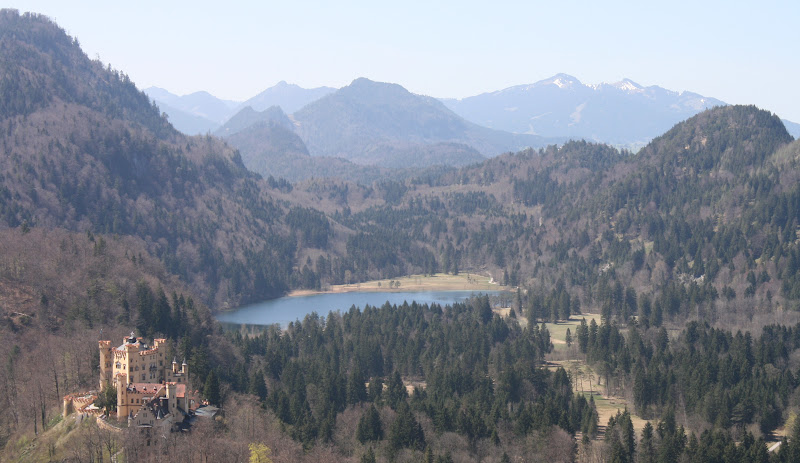 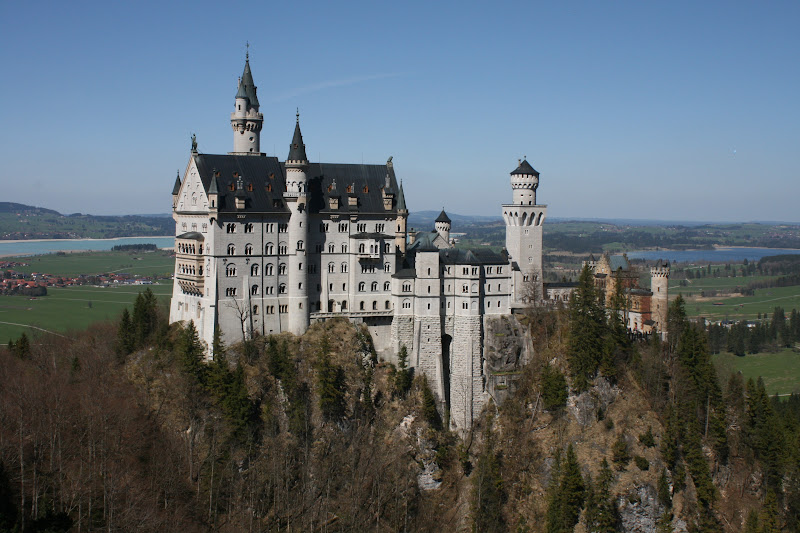 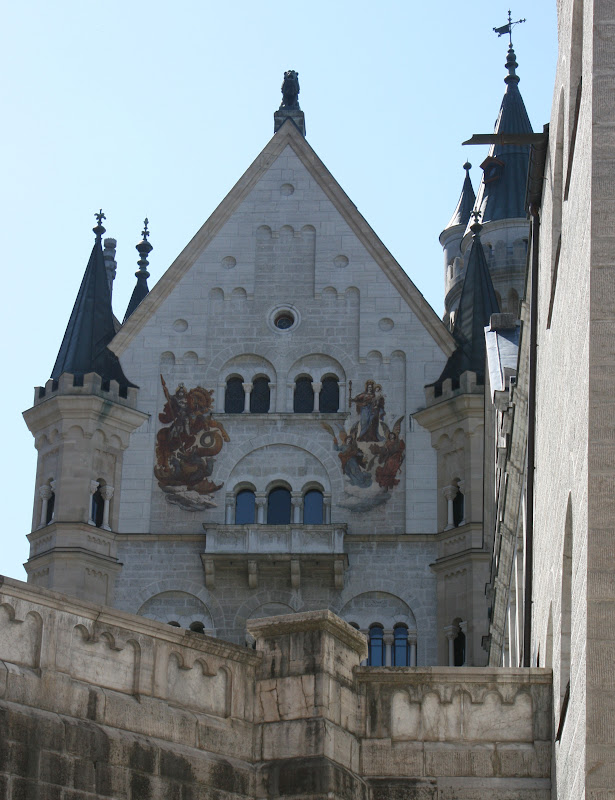 On the return journey I started chatting with an American woman. We had some shared interests and when we returned to Munich we shared a dish of Barvarian sausages on sauerkraut.