I left Munich and cycled south through the park, before turning east and rejoining the Via Julia. 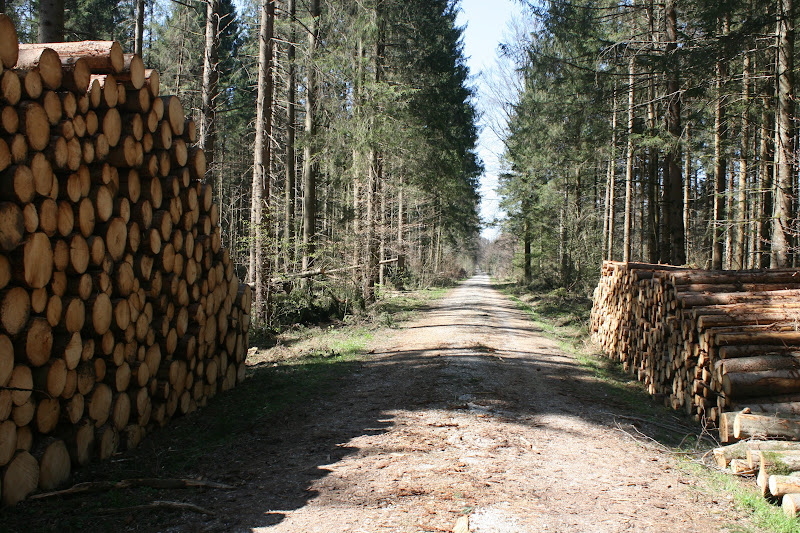 It was a long day. Thinking about it, it was probably all gradually uphill. The Alps continued to get larger and larger. 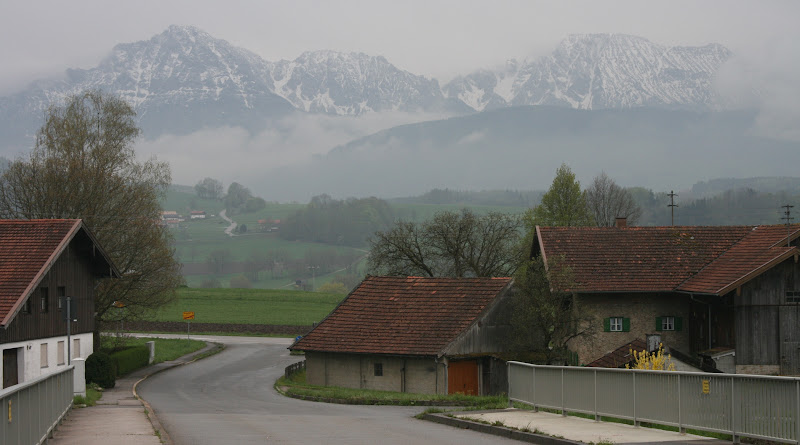 I crossed the Inn river but got lost and I was unable to reach a camping ground. I was cycling through a swampy forest as it got dark, so I decided to wild camp for the first time. I dragged my bike into the forest and found a thicket where I could pitch my tent without being found. 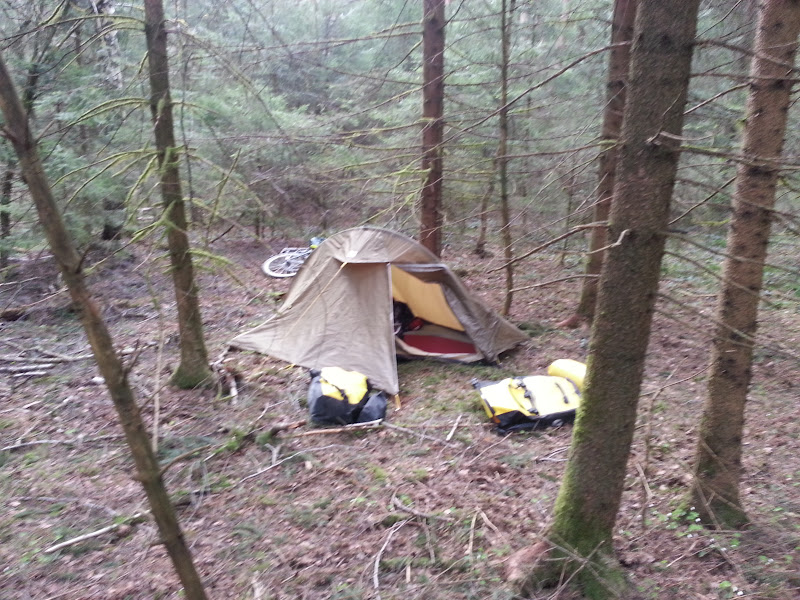 As I was setting up my tent, I heard a few gun shots in the distance. This didn't bother me, but I was startled wide awake at 2am when hunting horns began ringing out in the forest around me. I was terrified that hunting dogs would find me and that I might get shot.

I've decided, with hindsight, that the sound was actually either stags or bulls roaring. It's funny how being alone in the dark can play tricks with your mind. My first attempt at wild camping was not a glorious success.

I set off the next morning, bought some breakfast at an Aldi in Bad Endorf and ate lunch on the shore of lake Chiemsee. Little field mice scurried around by my feet. As I headed towards the mountains, the weather was getting wintry again. I was wreathed in cloud and I could see my breath. I thought it might snow. I made it to a camping ground in Salzburg in the evening. I stayed for 2 days.

Salzburg was magical. On the first day, I hit the ground running, visiting Mozart's birth house and then his family house, the Salzburg museum, the Residenz, the fortress, and a couple of churches. 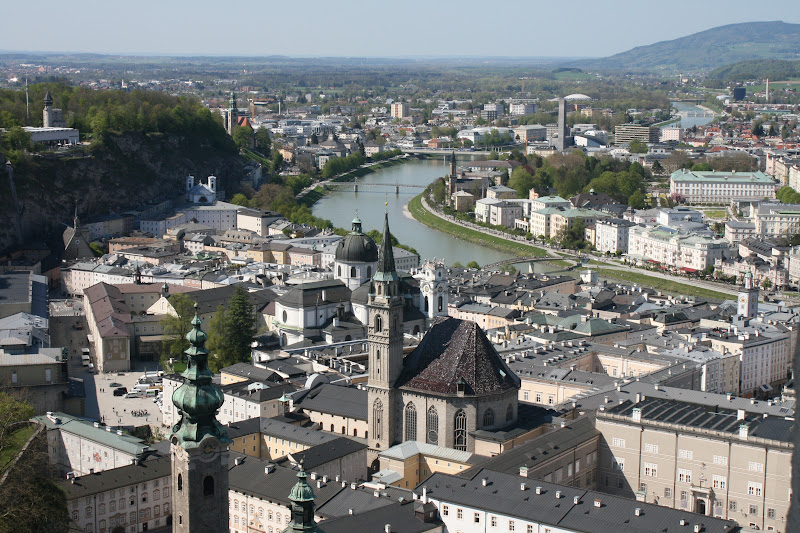 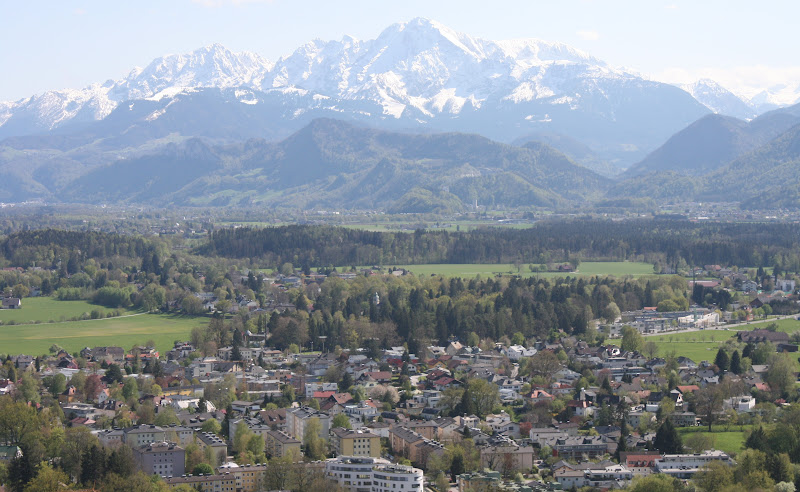 There were a lot of beggars in central Salzburg. I guess a lot of the visitors are well off.

On my second day, I visited Hellbrunn Schloss. It's one of my favourite places. It's a palace outside the city that was owned by a Prince-Archbishop of Salzburg. He had hidden water features built into the grounds. There's a dining table that squirts guests, hidden water jets, an animated village scene powered by water, and a grotto that makes bird noises, again powered by water. Magical. 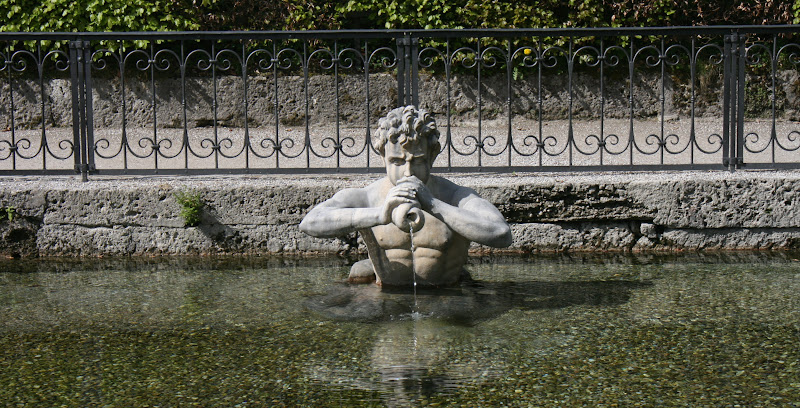 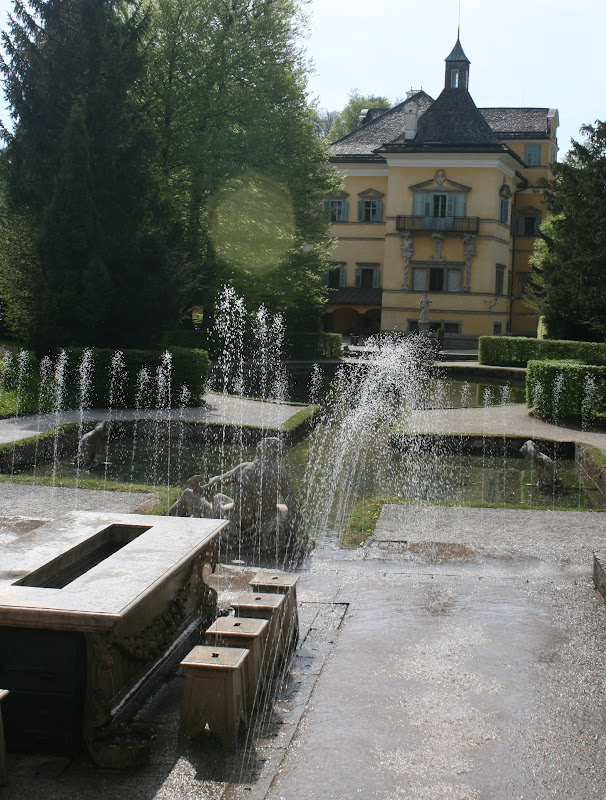 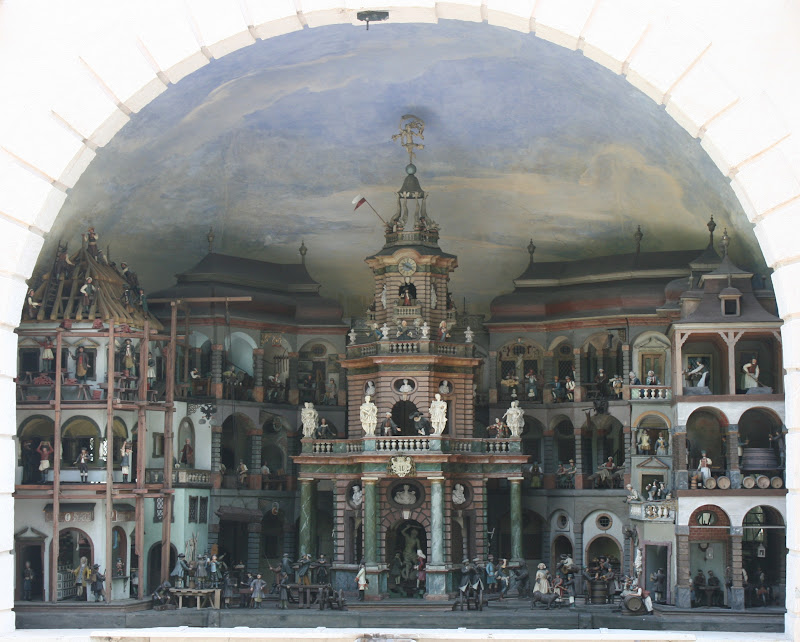 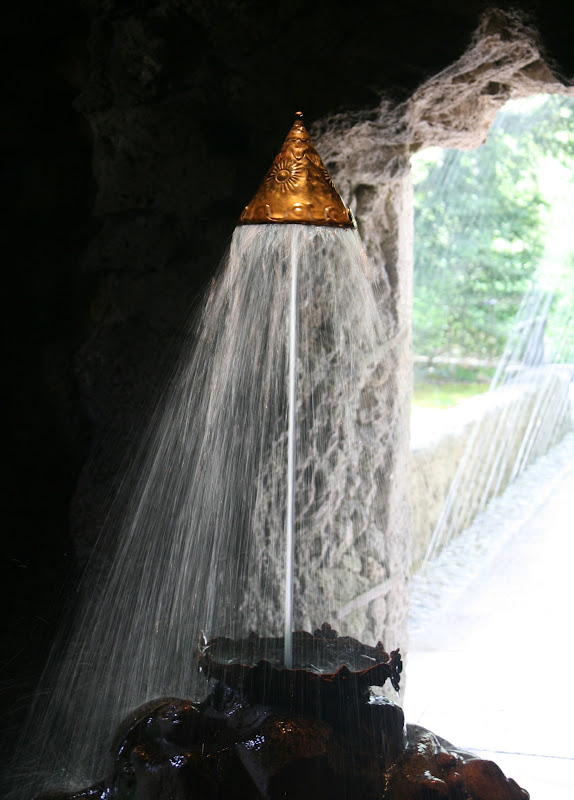