I left Trieste and ground my way agonisingly upwards. On the climb I met a French Canadian touring cyclist - one of the first I had seen. We swapped notes. He was heading north and had come up the Croatian coast. He warned me that the traffic that way was horrific. I had been considering going that way so I was pleased that I had avoided an unpleasant experience.

I passed through Basovizza, and a few kilometres further on I entered Slovenia: country number 9. It immediately became greener. Outside of Ljubljana, Slovenia is remarkably lush. There is forest everywhere.

The road I was following was pleasantly empty because it ran along beside a major motorway. There were a lot of heavy dump trucks, though. I don't know why, but I encountered many dump trucks all across Slovenia.

This day involved a lot of hill climbs. I paused in Postojna for lunch - some very cheap toasted cheese sandwiches.

The quieter road continued all the way to Ljubljana, but it got increasingly busy as I neared the city. There were short stretches of cycle path that would just end in a pile of gravel, and I would find myself back in the traffic again.

I needed to charge my electronics and wash my clothes, so I took a room in the north of the city at the lovely Penzion Kmecki Hram. I wandered aimlessly into the city in the dark and stumbled on a McDonalds where I made a pig of myself.

The next morning I moved up the Sava river to the Ljubljana Resort Hotel and Camp for my second night in the Slovenian capital. I caught a bus into the city to buy brake pads, send postcards, and get a haircut. It's a beautiful city.

It was starting to get quite consistently hot. 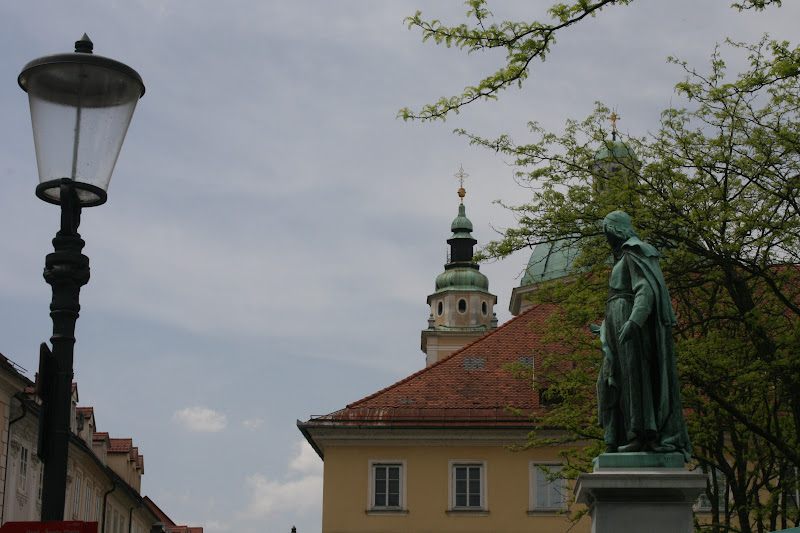 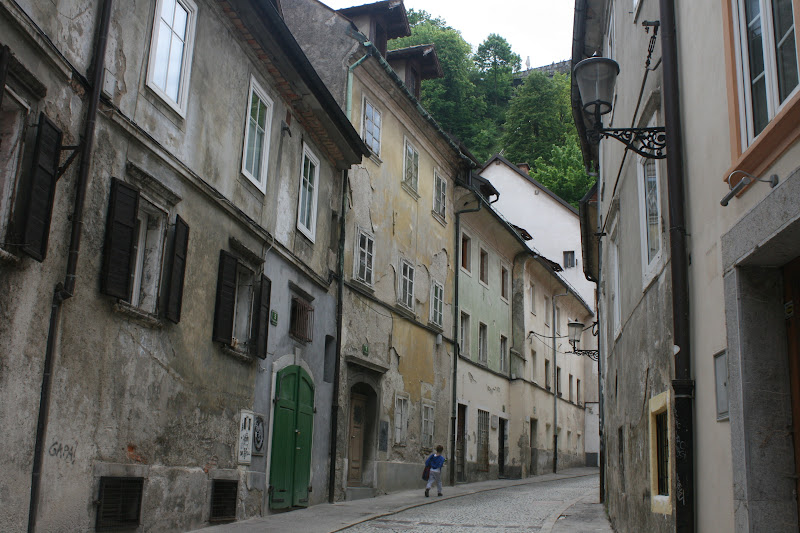 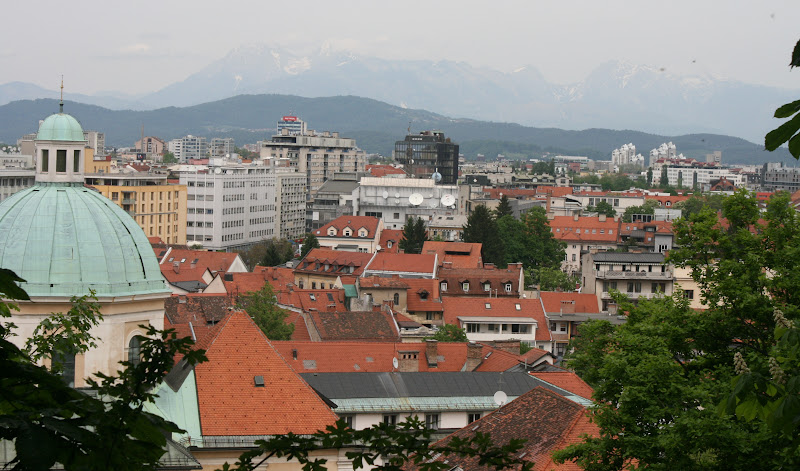 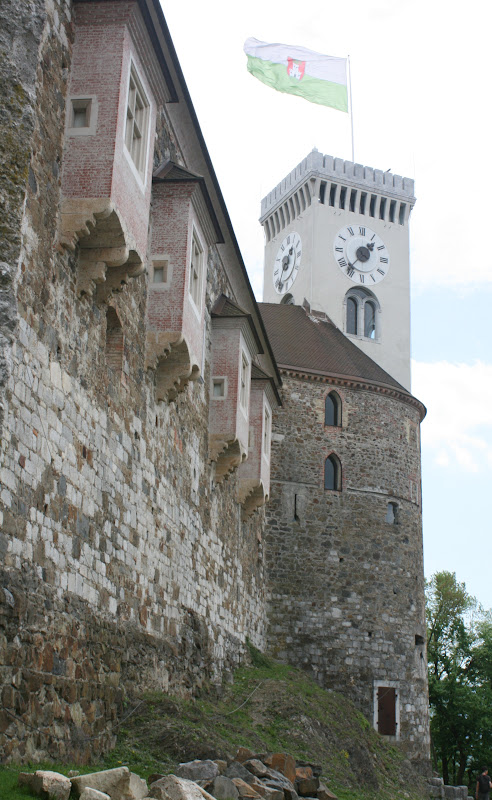 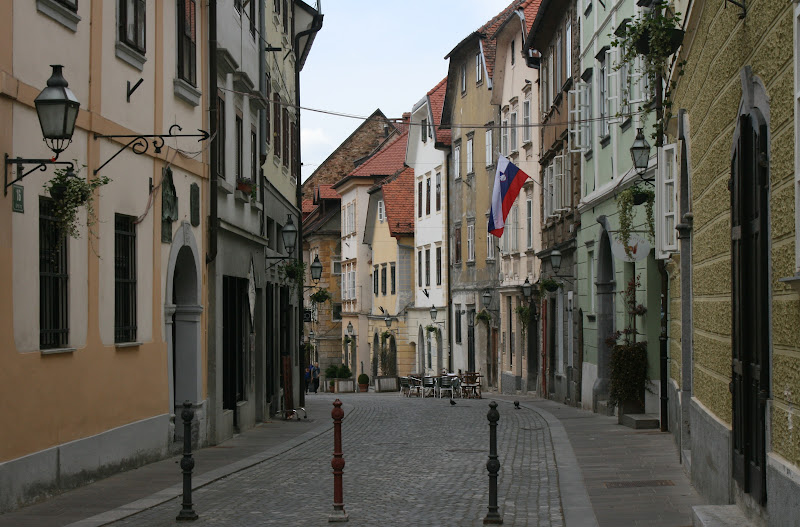 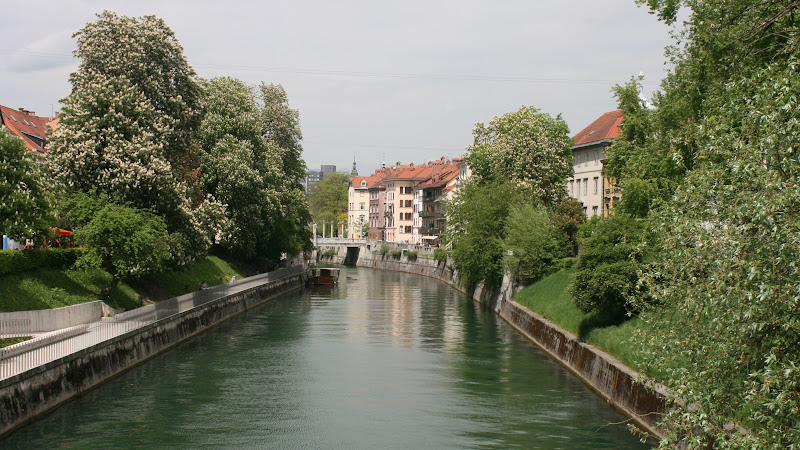 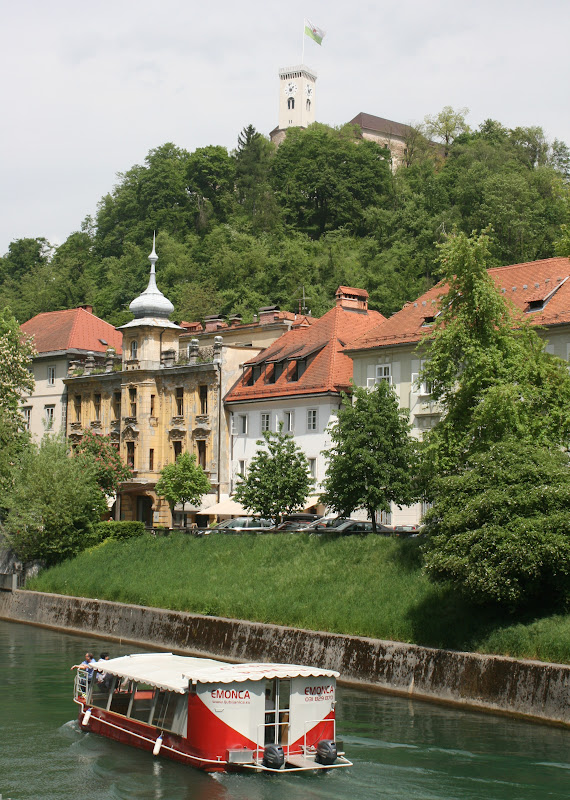 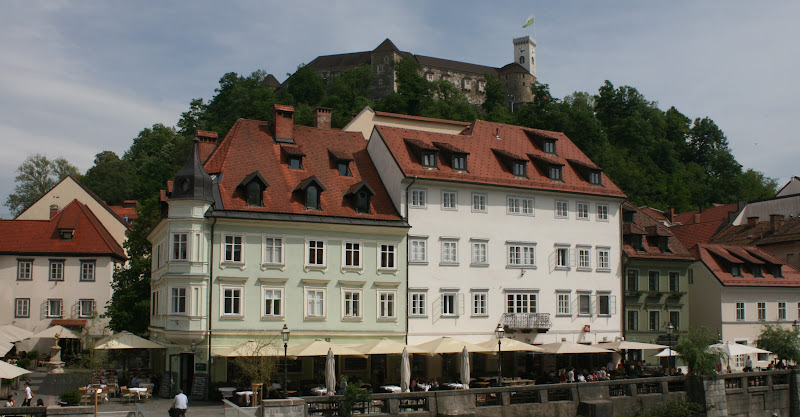 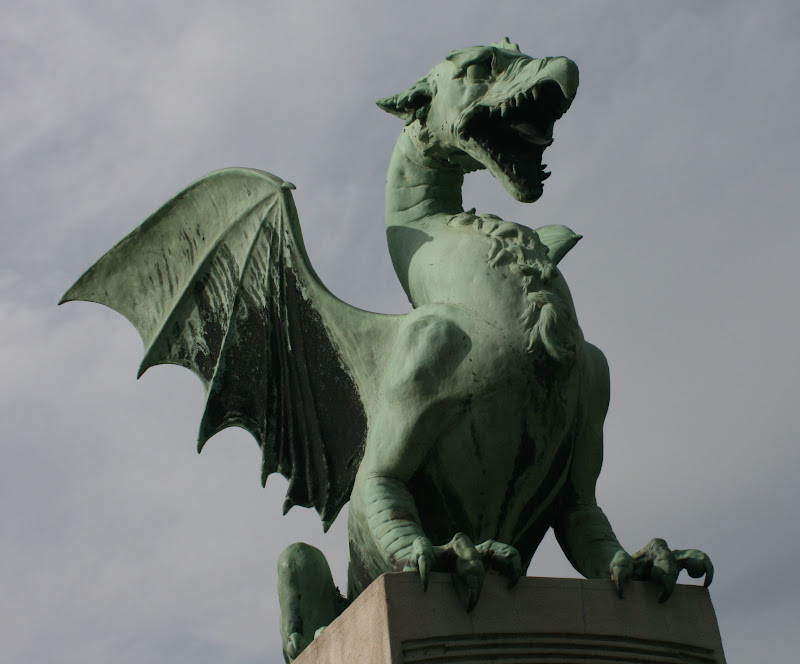 I followed route 108 east from the city, winding along the Sava river. It was a busy road and had signs up forbidding cyclists, but I took it anyway. I stopped for lunch on a grassy patch where a bridge crossed the river at Litaja, and watched the fish in the river.

Snakes were basking on the road, and there were vividly coloured lizards - presumably the European green lizard.

Somewhere along the way, my bottom bracket began grinding as if it was on its last legs. I began working out how to get my bike back to Ljub to get it replaced. It must've just been a piece of grit, because the next day the grinding went away and didn't come back.

There was a camping ground listed on my map to the south of Brezice, called Terme Catez. I wasn't sure what to expect, but it turned out to be a giant water amusement park. There were a lot of different areas you could stay in, including Indian tee pees.

My journal from that day reads: "Epic day across Slovenia to hydro park. Park is awesome! Need to go back with togs."

I was now only 10km from Croatia. In the morning, it would be a quick 20km hop across the border to a camping ground in Zagreb... or would it?