I woke up with a messed up stomach. Never mind - I only needed to cover 20 kms to the camping ground on the outskirts of Zagreb. I biked to the Croatian border, only to be turned away. It was not an international crossing point.

I cycled north, only to be rejected at the next border too. I ended up having to cycle to the crossing near Bistrica ob Sotli, which was a long way and behind some steep hills.

I crossed into country #10 with little fanfare. It was already late in the day by the time I found a place that would let me cross. I set off towards Zagreb, but got lost and couldn't work out my location on my map.

I cycled down to Radakovo and then turned at a right-angle, which seems to have been correct. I cycled through Zapresic but the traffic was scary so I choose to leave the road and followed what was marked as a path along the banks of the Sava. It may have been a path once, but it was now overgrown and had tall stinging nettles. I dragged my bike for a few kilometres of that before re-joining the road.

As the sun set and darkness set in, I crossed the river and took a gravel path that ran along beside the river bed. There were a few cars down by the river - up to no good, I suspect. At one point I hit a patch of loose gravel and fell off my bike in the dark. Eventually I got level with the camping ground, but it was on the far side of a massive motorway.

There was a walkway spanning the motorway, but to get to it I had to throw my bike and bags over a petrol station fence and then clamber over myself. I then had to carry my bike up a couple of flights of stairs to get across the motorway. It was after 10pm by the time I got to the camp. My 20km ride with an upset stomach had turned into 105km.

The next day, I caught the bus to Zagreb for a look around. The city is huge and my legs felt quite weak. It's quite a pretty city and the Museum of Archaeology is excellent. 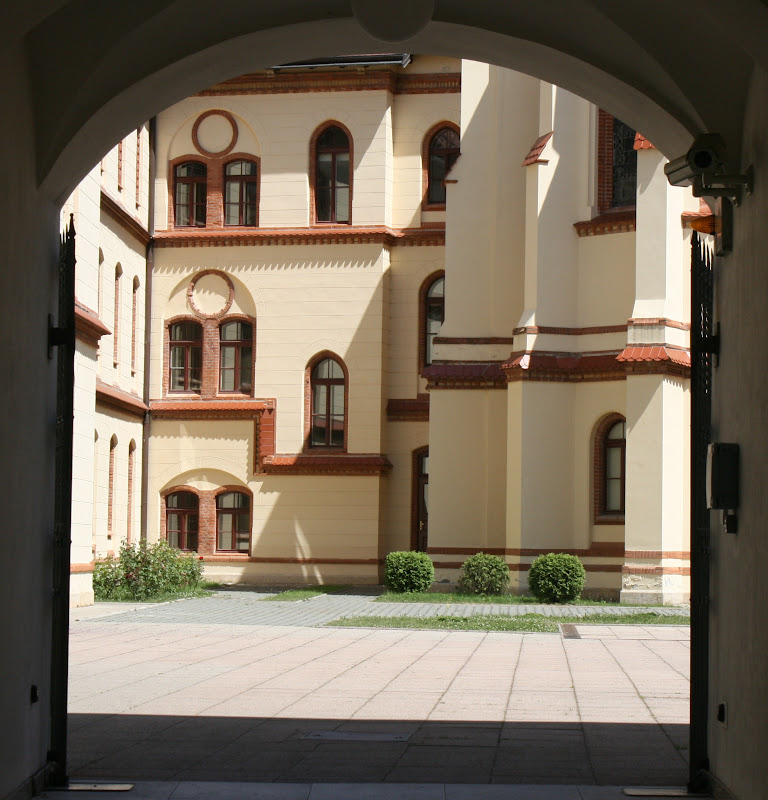 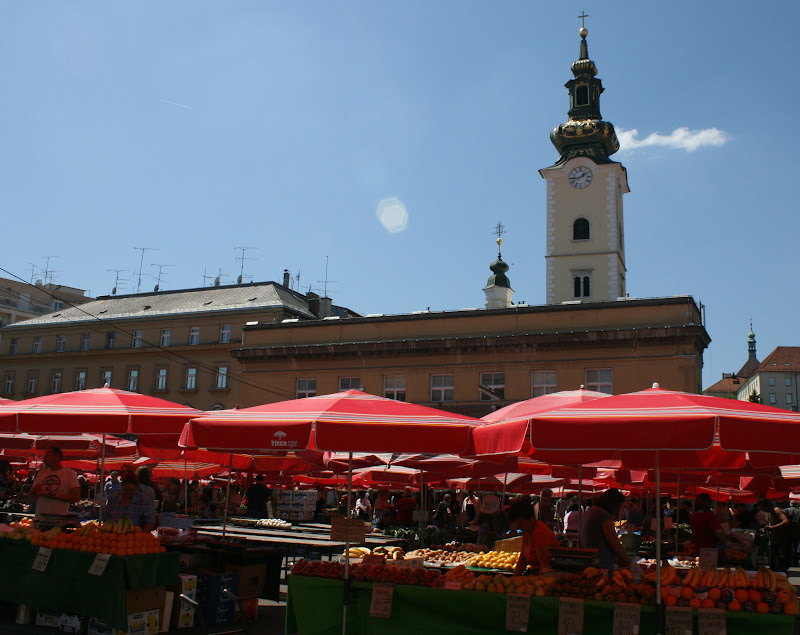 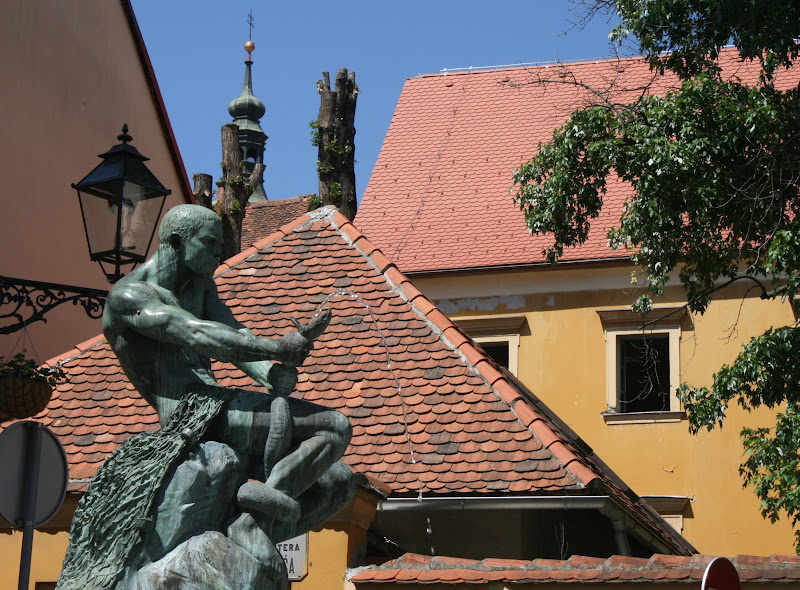 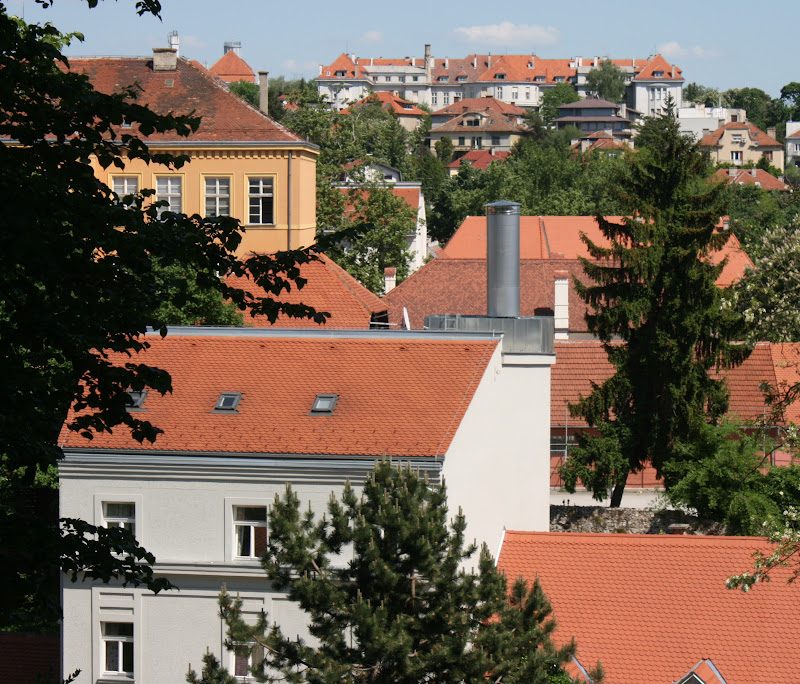 After my rest day, I continue south along the same dry river bed. It was easier in daylight, although it was covered in waist-high grass and wild flowers, which made riding difficult. Still, it made for a relaxing way to get away from the busy metropolis of Zagreb. I cycled south-east, still following the Sava river. At one point, I passed a fire station where the local firefighters were having a celebration. They were dancing in a circle with arms across eachother's shoulders. It looked like Greek dancing to me - perhaps a sign that I was making my was towards Eastern Europe.

At 7pm, I arrived at the pleasant Hotel Tradicije Čigoć, which is a traditional guest house at a stork sanctuary. I camped there. 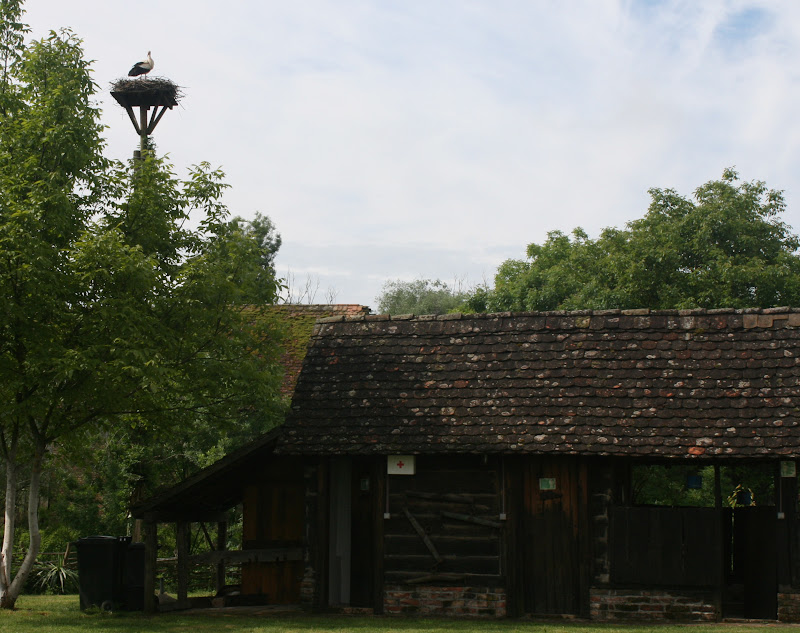 The following morning as I started cycling, I was surrounded by cyclists. I guess I cycled into some sort of local cycling festival. A photographer took photos of me.

I cycled through villages where one house would be pristine with Disney figurines in the garden, and the next would be deserted with weeds growing through it. I put this down to general rural/urban drift, until I realised that the abandoned houses were not chipped because of neglect - they had been raked with machine gun fire. I was now cycling through a former, recent, war zone. 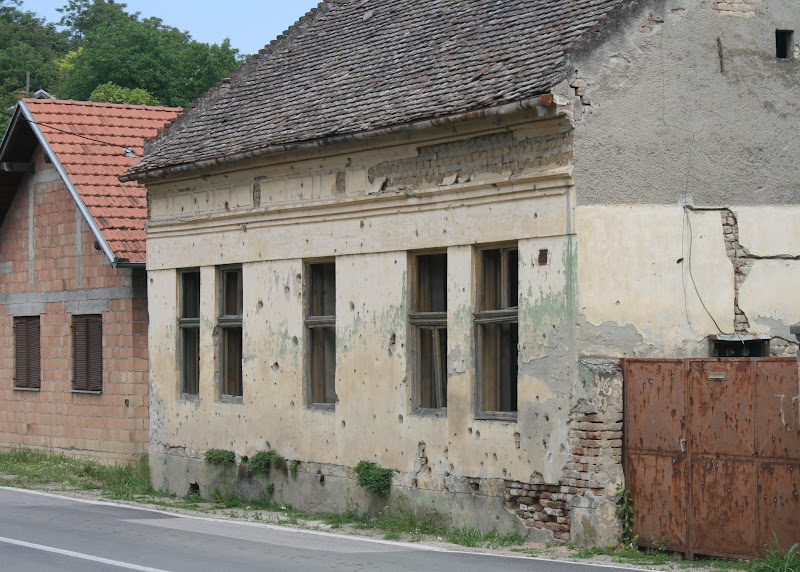 There are also minefields in that eastern part of Croatia. 1.5 millions mines were laid in the Croatian War of Independence.

I tried to get to Slavonski Brod, but it was over 150km away and it was too hot. I ended my day at Nova Gradiška, where I took a hotel room. A few years ago, the Miss Universe competition was held at that hotel, so I'm going to say I've shared a bed with a Miss Universe contestant.

It was truly hot. Even in the hotel room, it took a long time for my core temperature to come down.